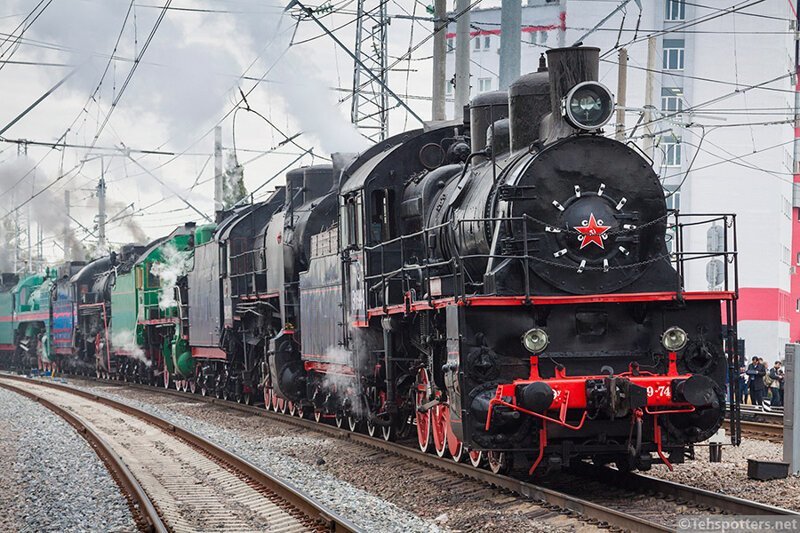 Steam locomotives are amazing vehicles that combine metal, fire, air and water. It’s just a pleasure to see these power and beauty. This publication is about seven steam locomotives of Russia at different stages of railway development history. 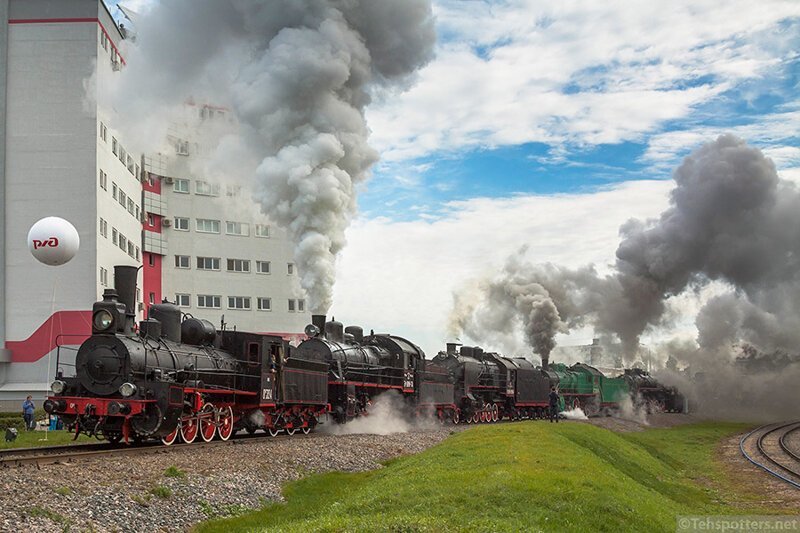 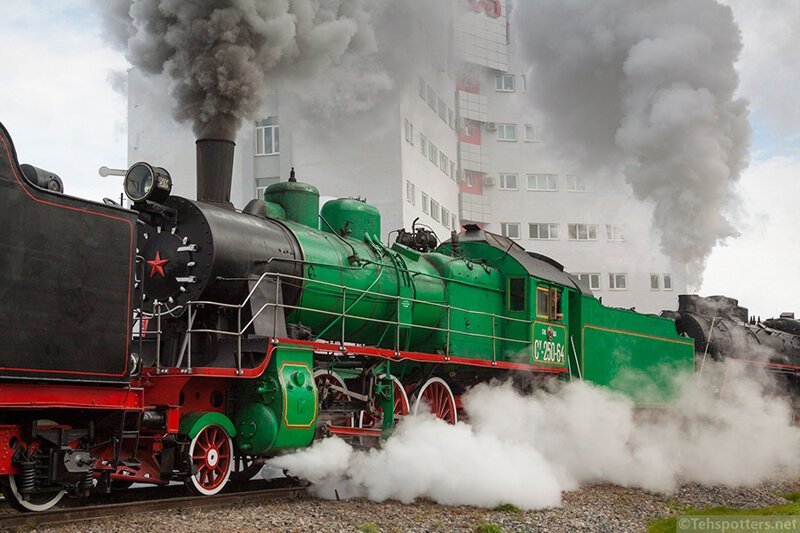 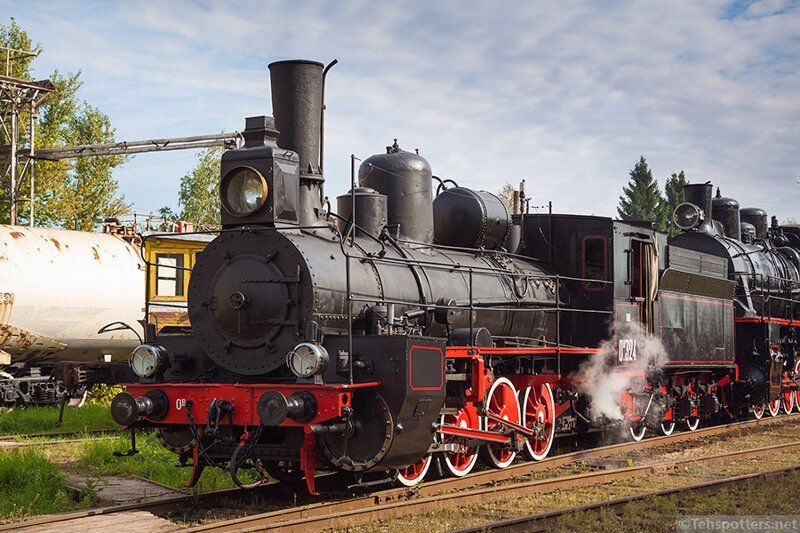 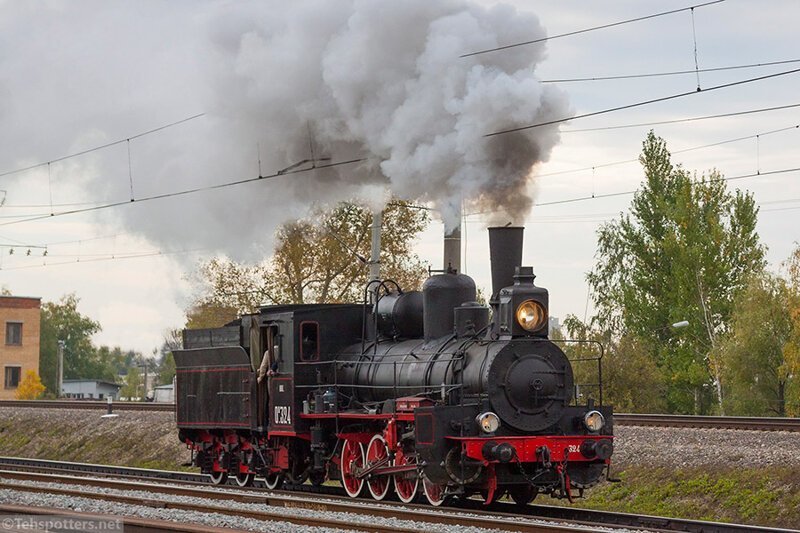 Nowadays it is the oldest locomotive still used in Russia. 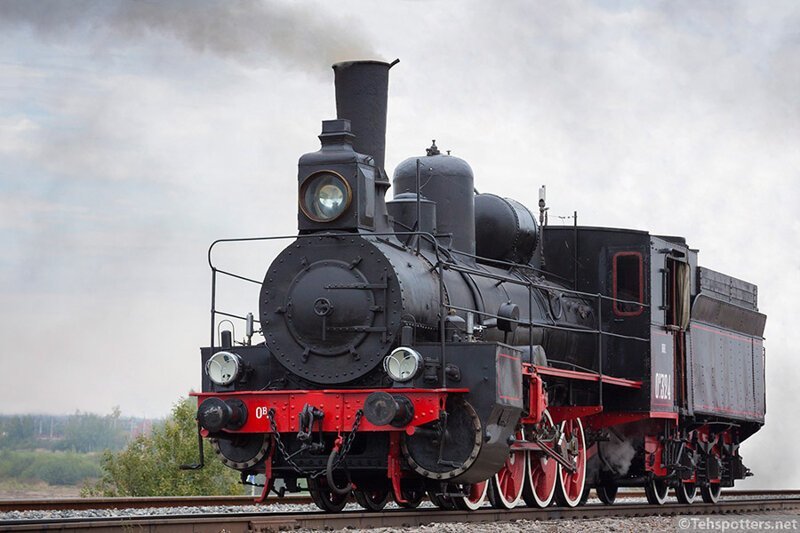 The first locomotive that became the main one in the fleet of Russian railway vehicles.

In the period since 1890 to 1915 they made over nine thousand locomotives of this series. So it was the most popular pre-revolutionary locomotive. 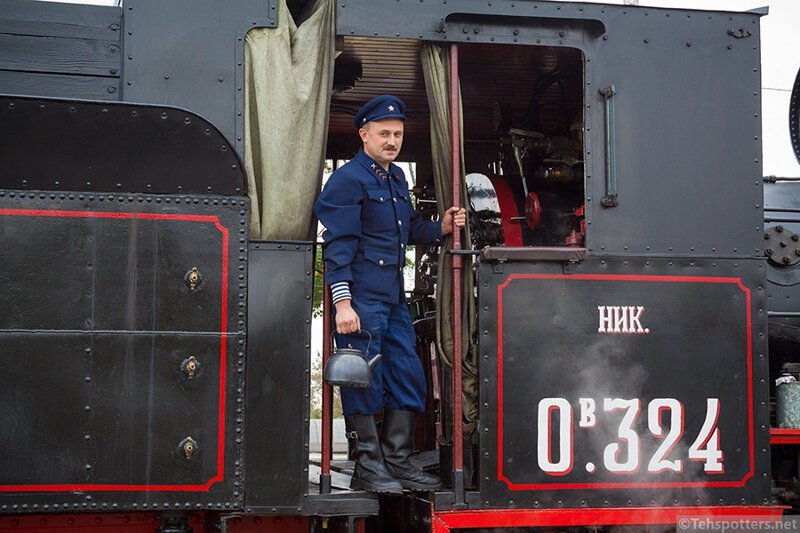 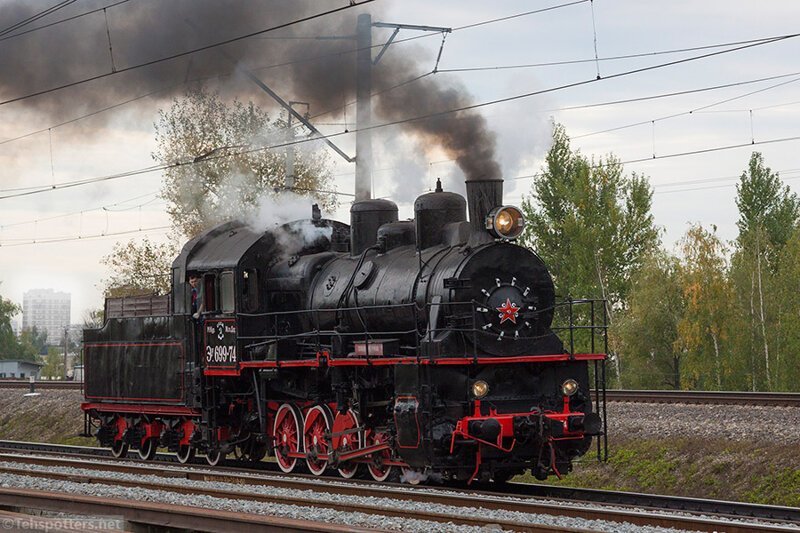 Locomotive Eu 699-74 – representative of “E” series – the most mass produced series of locomotives in the world. SO18-2018 – freight locomotive, deeply modernized “E” series. This locomotive was built in 1941, only three vehicles like this remained in operation. 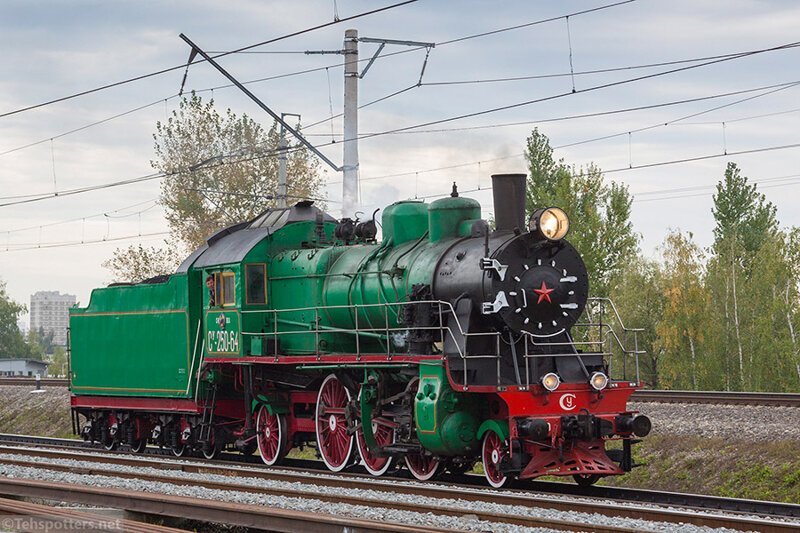 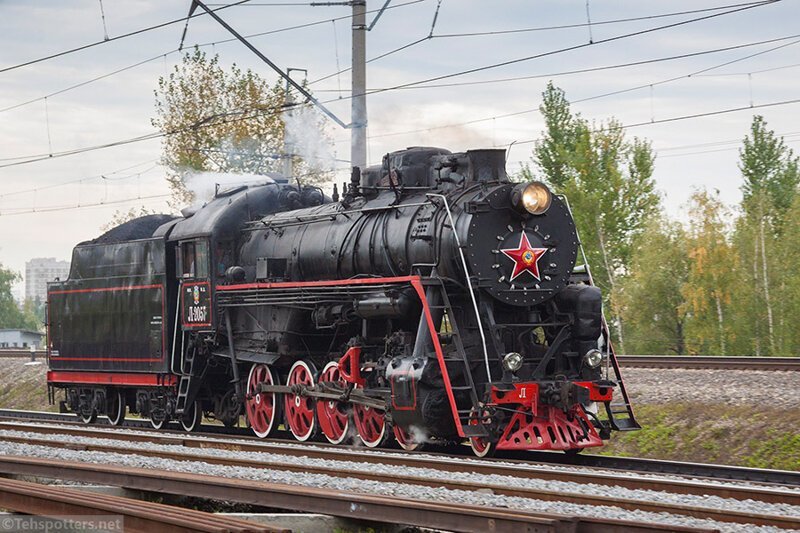 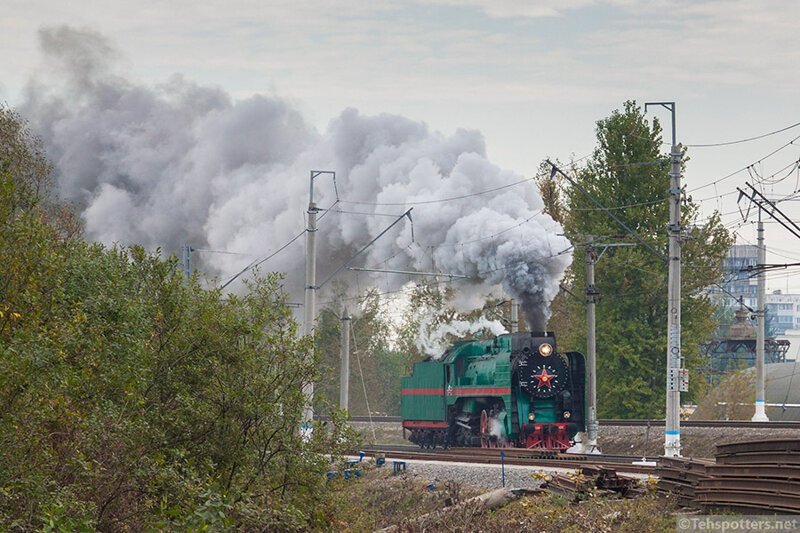 It was heard long before its emergence from around the turn. The most perfect and powerful Soviet passenger locomotive. Beautiful P36-120. On March, 15th it came down the pedestal at Belorussky station and now it is in the service again. LV-182 – freight Soviet steam locomotive, the last one from ever produced and the most power-efficient. But its efficiency factor was only 9.3% anyway.

2 thoughts on “Steam Locomotives Ever Produced In Russia”