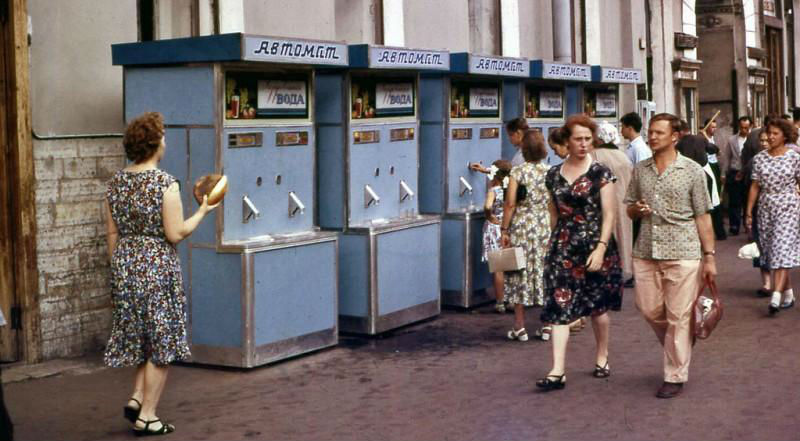 A western photographer who calls himself on the web as gcosserat is telling about his visit to Leningrad in the early 1960s: “In summer 1961 I was in Helsinki and decided to take a chance and go to Leningrad by a Baltic Line ship for a couple of days. This was the cold war times, when propaganda machines on both sides of the iron curtain convinced people how hard and severe life is over there – “on another side”. And I was impressed to see that people in Leningrad were living their normal life, I was even subconsciously trying to picture things that would strengthen my stereotypes”. 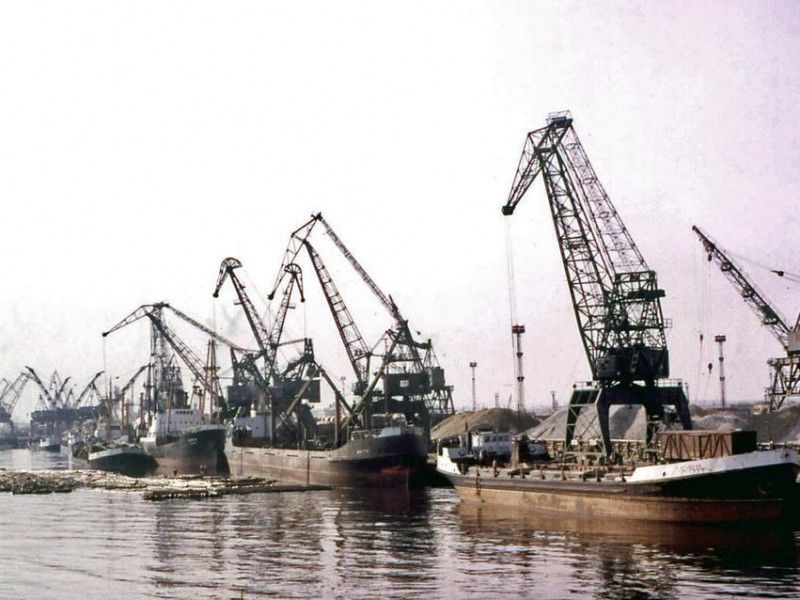 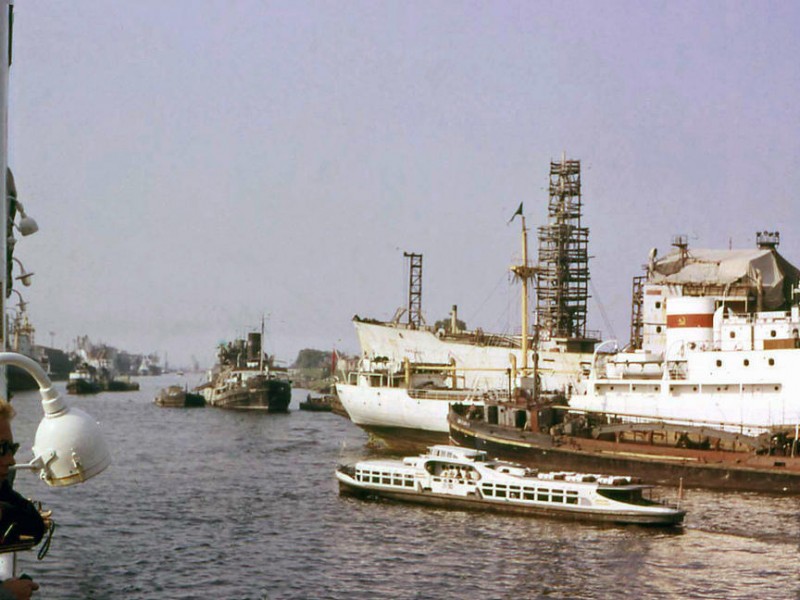 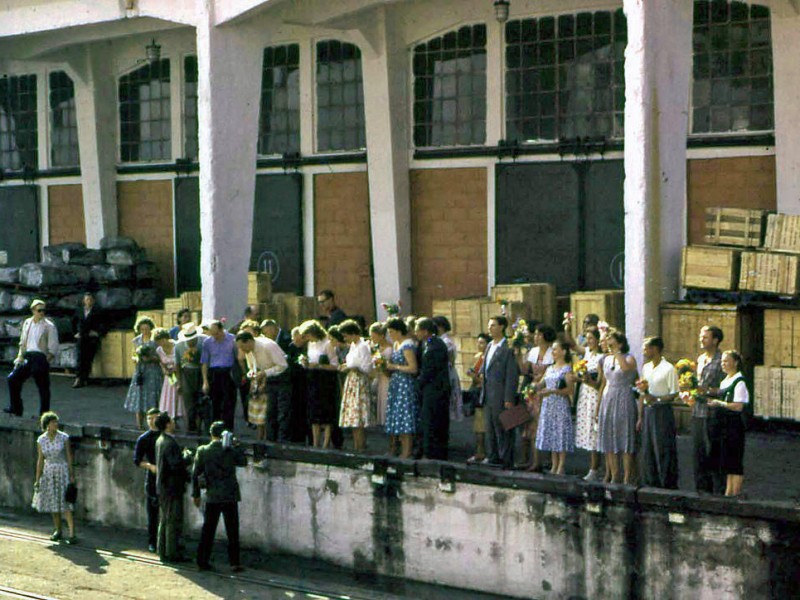 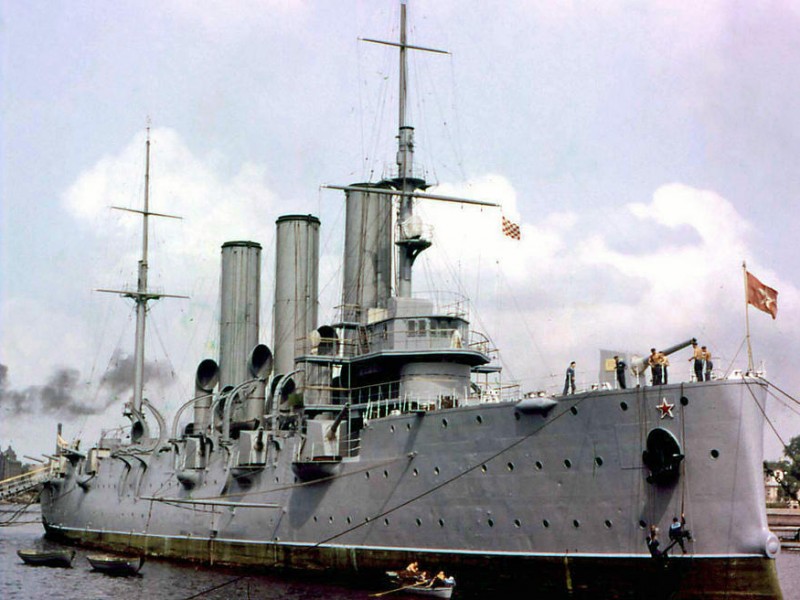 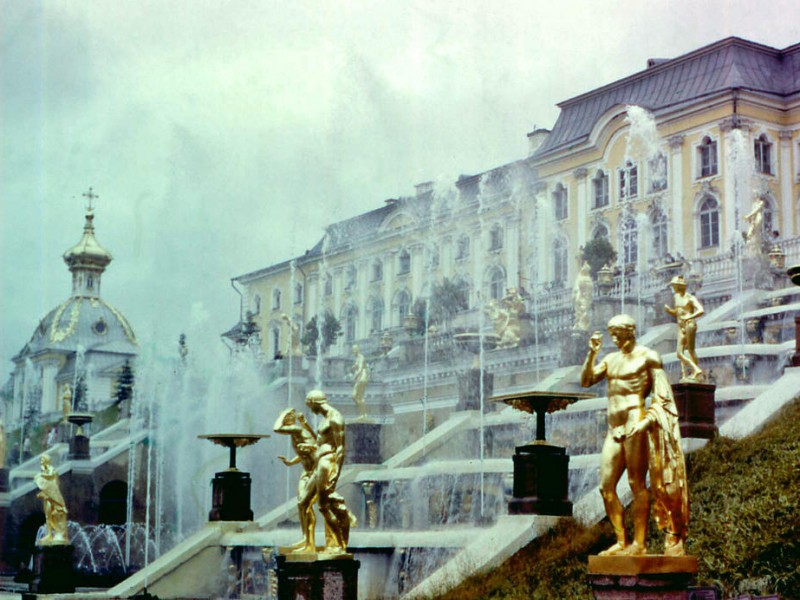 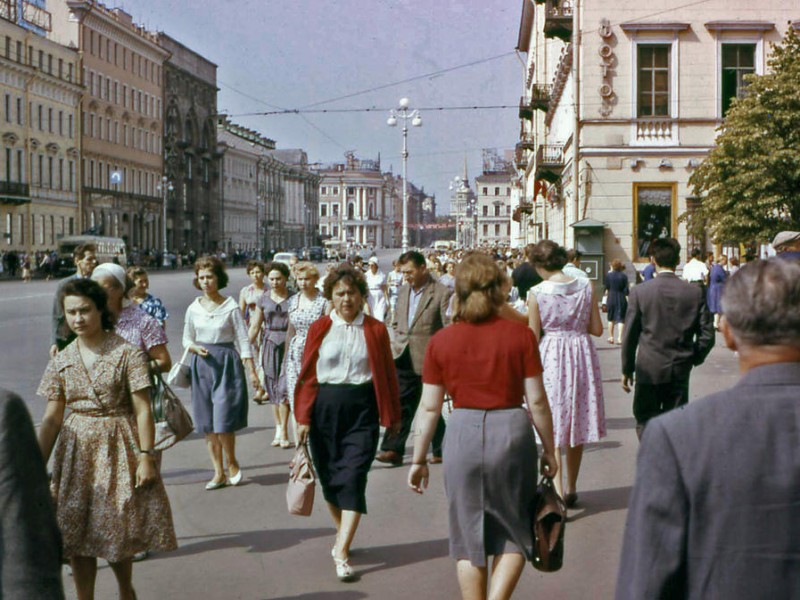 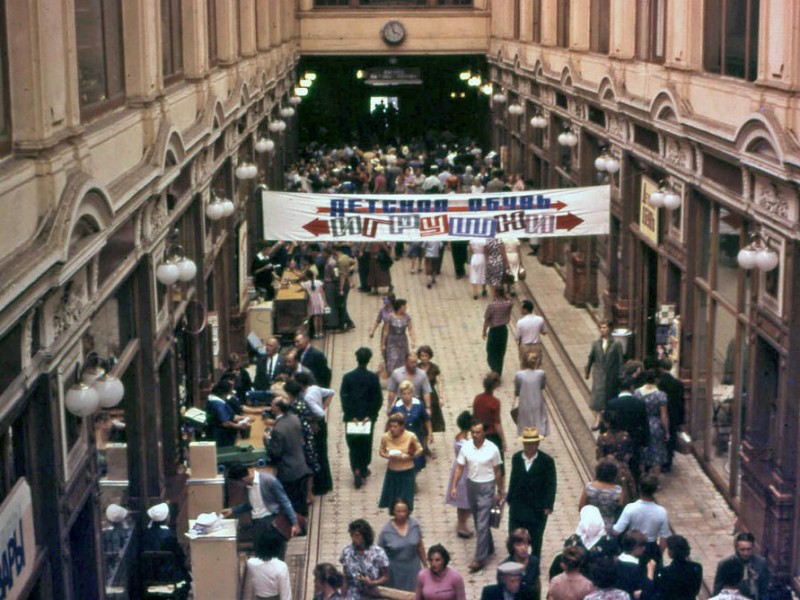 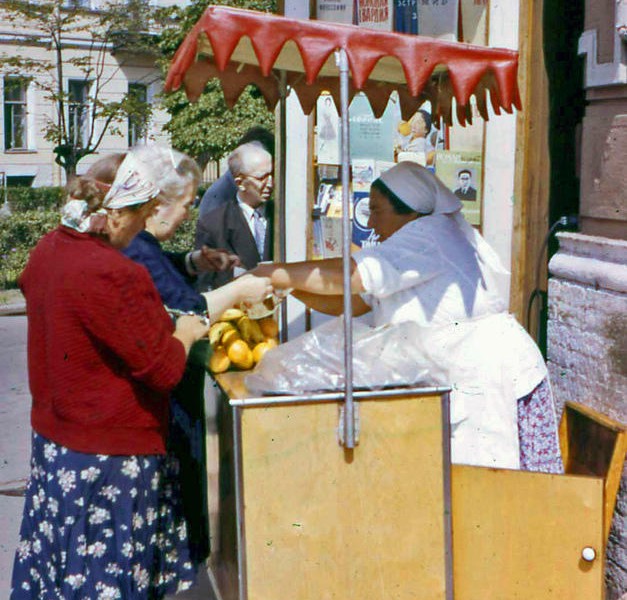 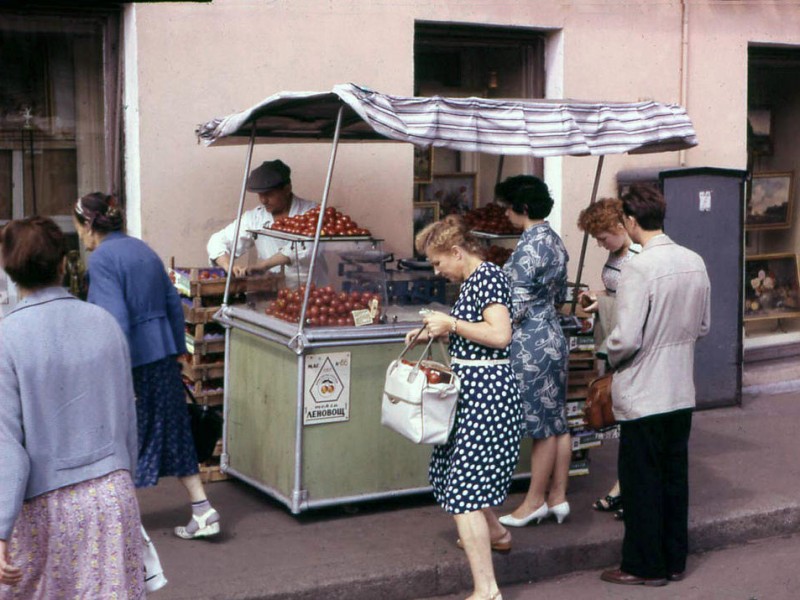 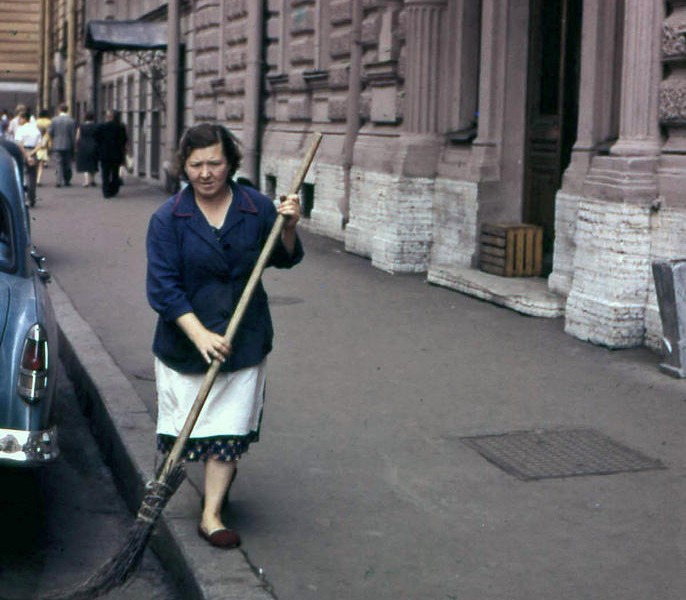 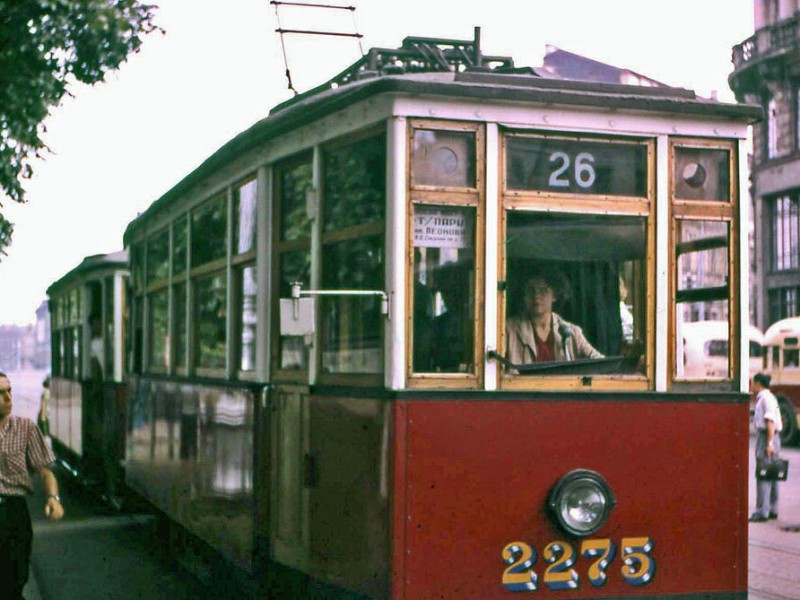 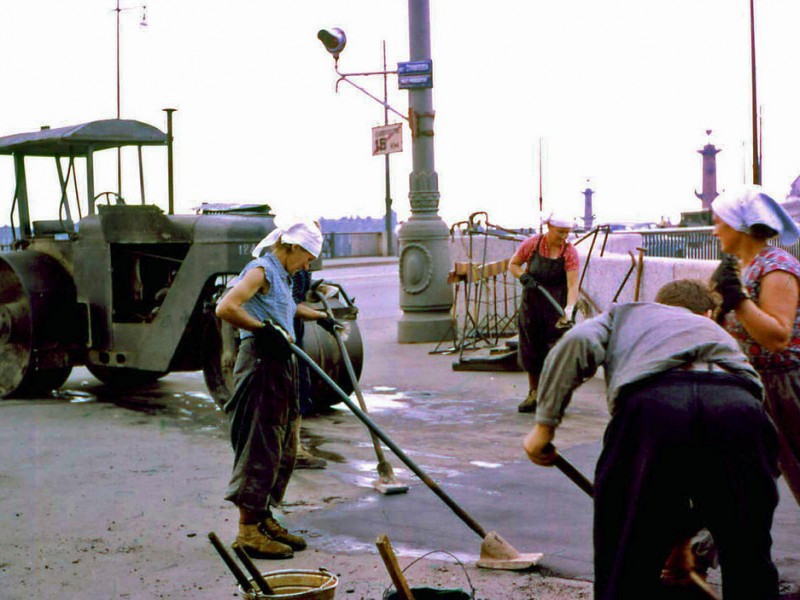 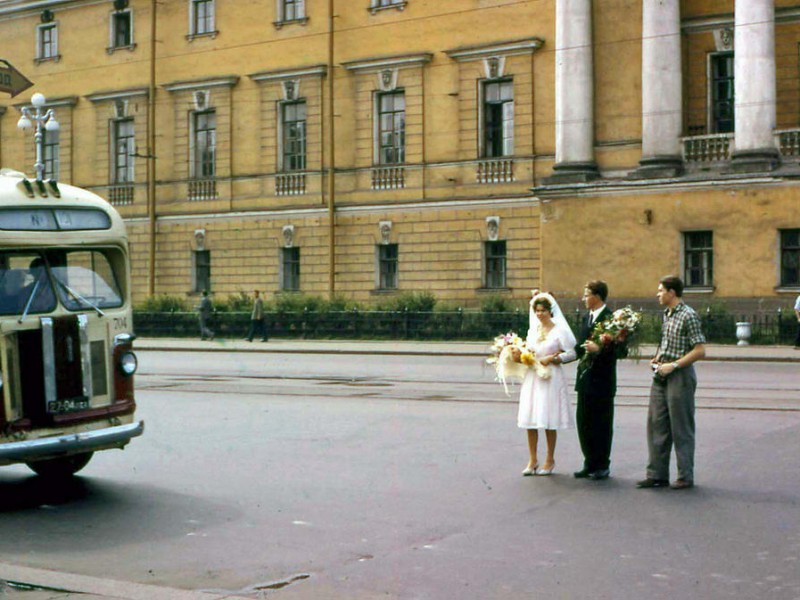