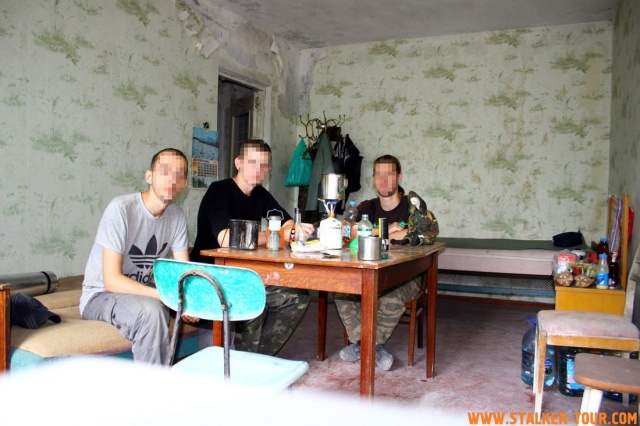 In spring 2019 the Belorussian exclusion zone of Chernobyl was opened for tourists. The authorities decided to give a permission to legally visit this territory to organized tourist groups, but many adventurers ignore safe routes and do there whatever they like. They even settle in apartments and bring the lost presence back to the notorious place. 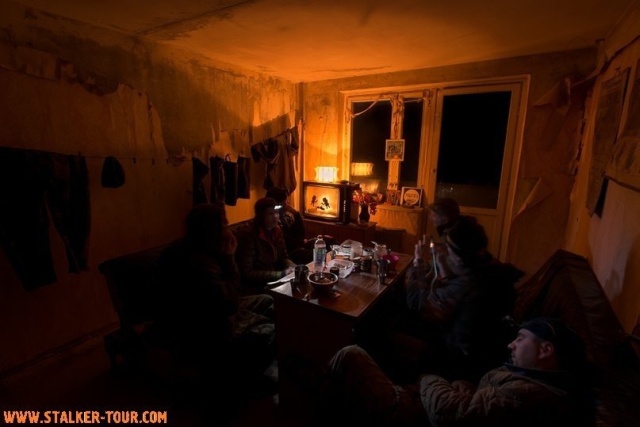 Some of them literally settle in houses of the exclusion zone for several years and the number of such people is rising since the zone became open. They try to find apartments with non-damaged doors and windows, bring furniture and sofas from other apartments there and arrange parties. 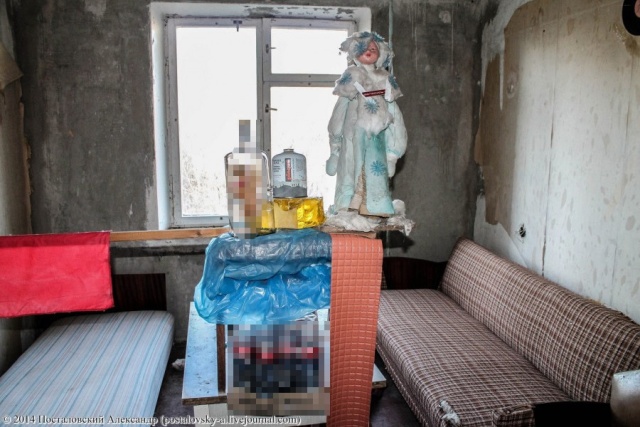 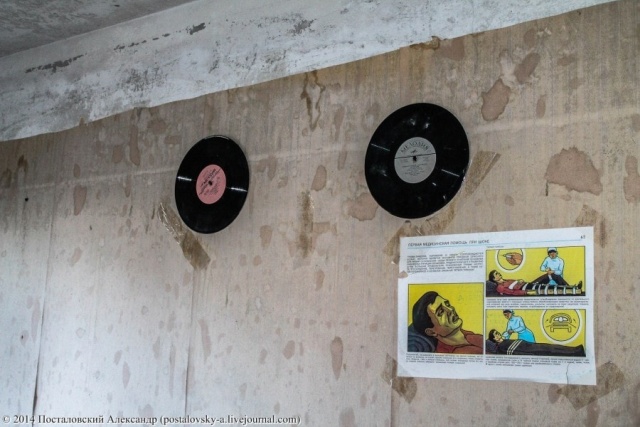 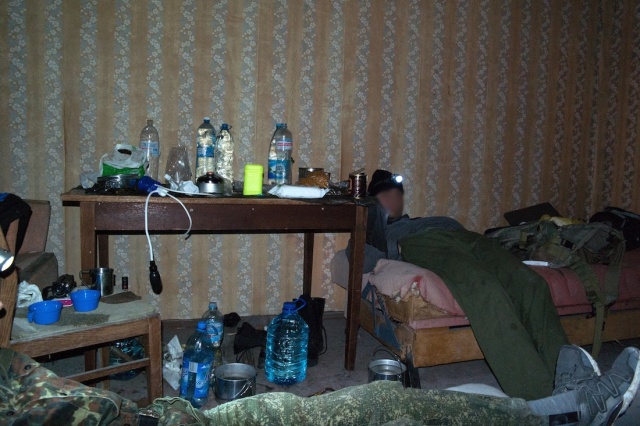 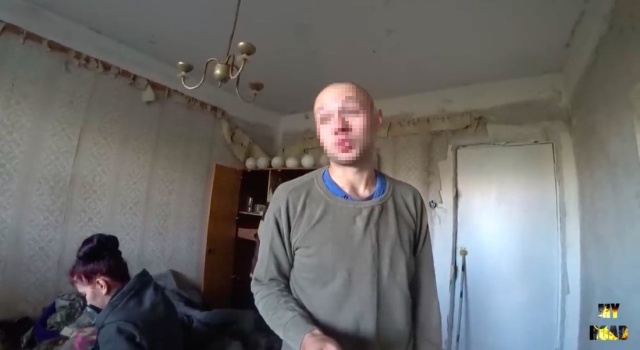 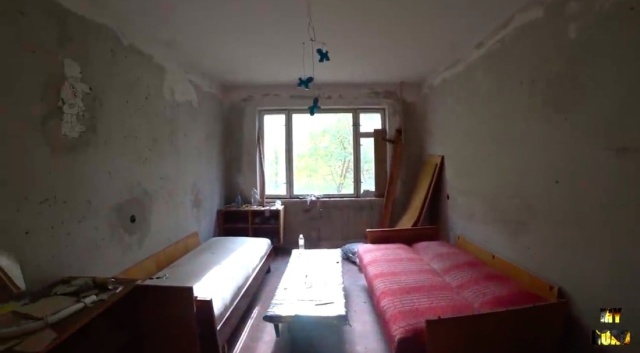 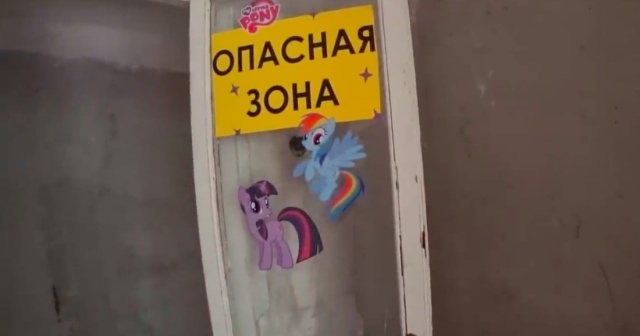 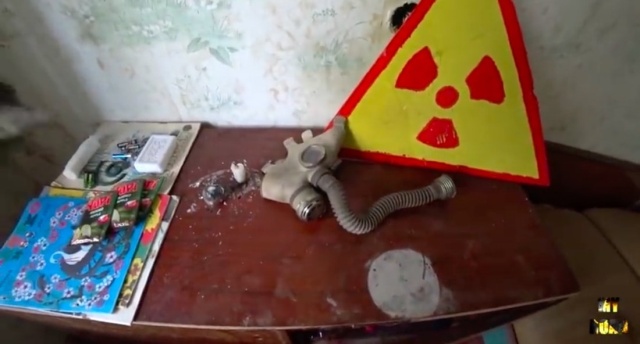 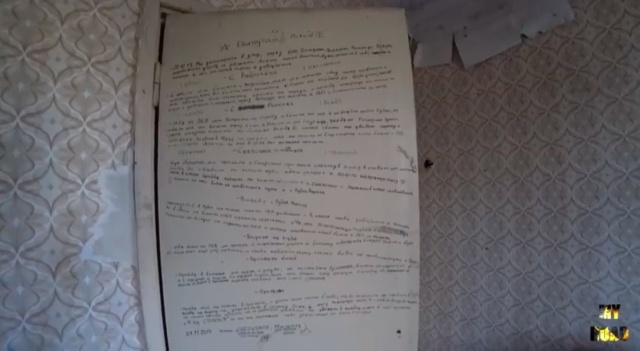 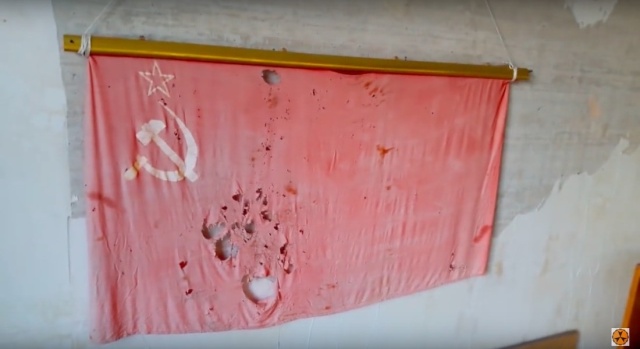 To keep their flats untouched vandals take precautions: they curtain their windows at night, do not make much noise and do not leave traces. They bring curious newcomers but “the best” apartments are kept in secret. The most “epic” apartments are not shown on the web to prevent disclosure. 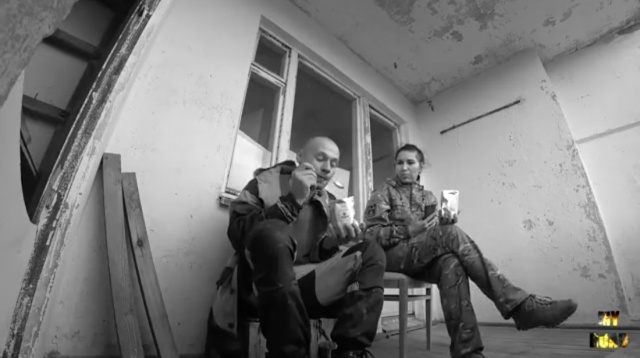 In fact this subculture is not so popular nowadays as it was 10-15 years ago, but still there are people thrilled by empty silent houses of the exclusion zone. 4 thoughts on “Illegal Dwellers of the Chernobyl Exclusion Zone”