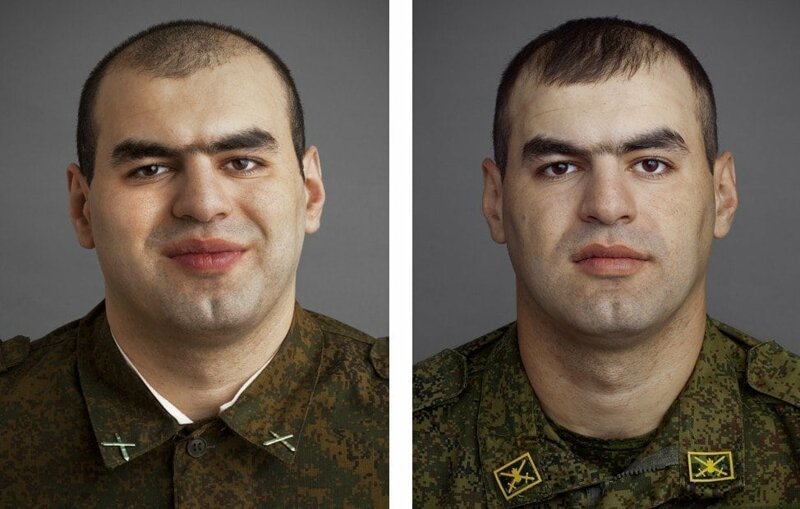 Does the army change men? Photographer Yuri Chichkov is sure it does, and his project “Army” is a visual proof of that. Now you gonna see eleven young men who have just been called up (left photo) and after a year in barracks (right photo). Some people believe they just waste time in the army, others think it makes men from boys. This way or another, it’s hard to deny that changes are visibly seen on the faces of these soldiers. 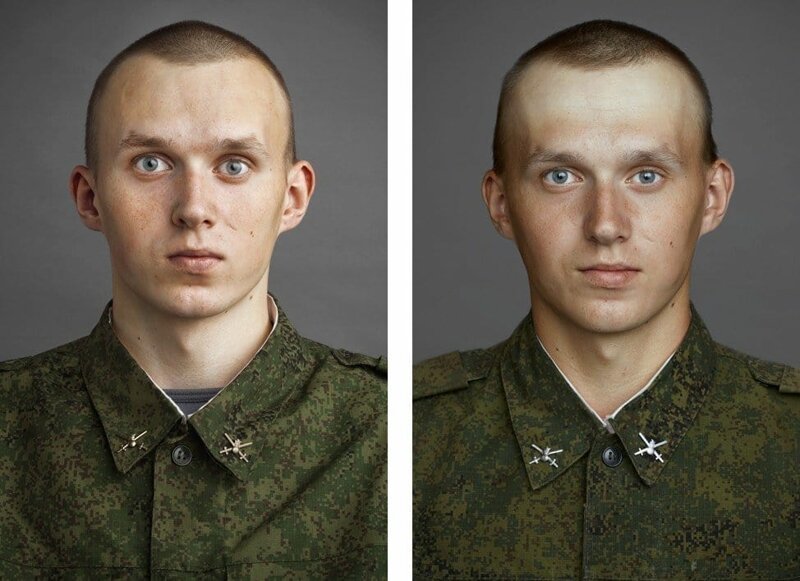 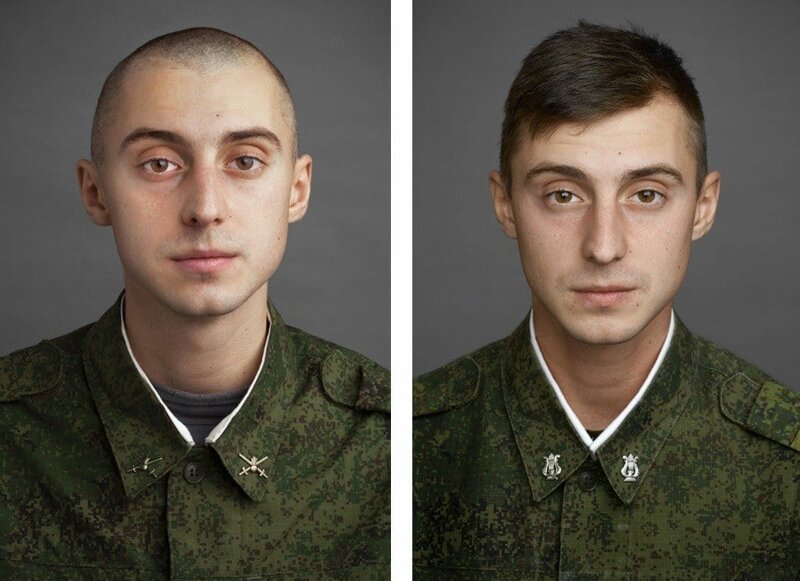 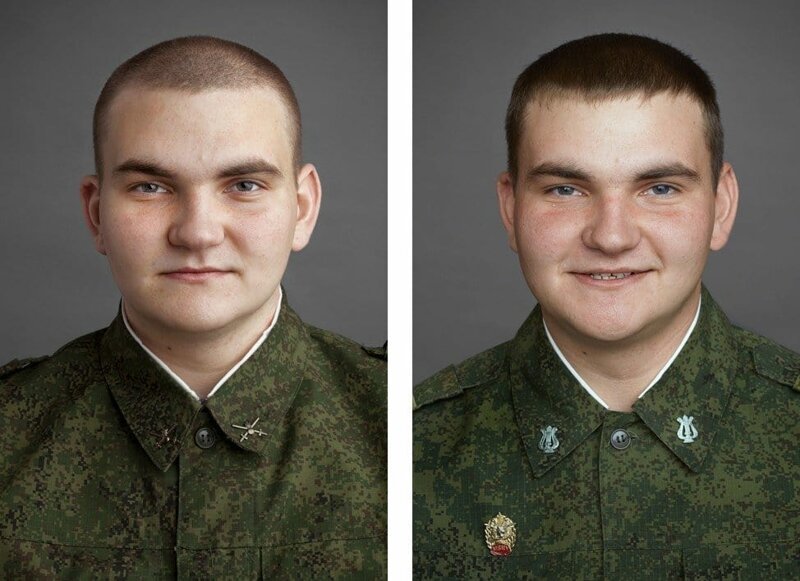 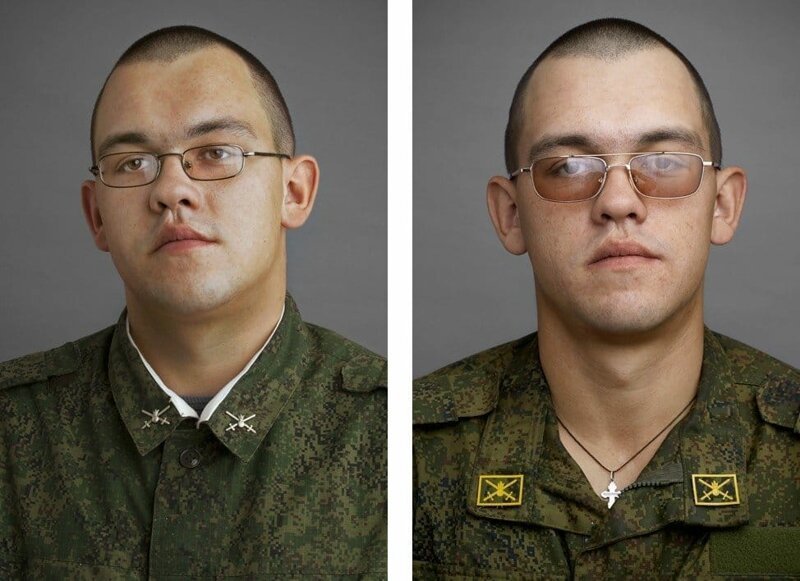 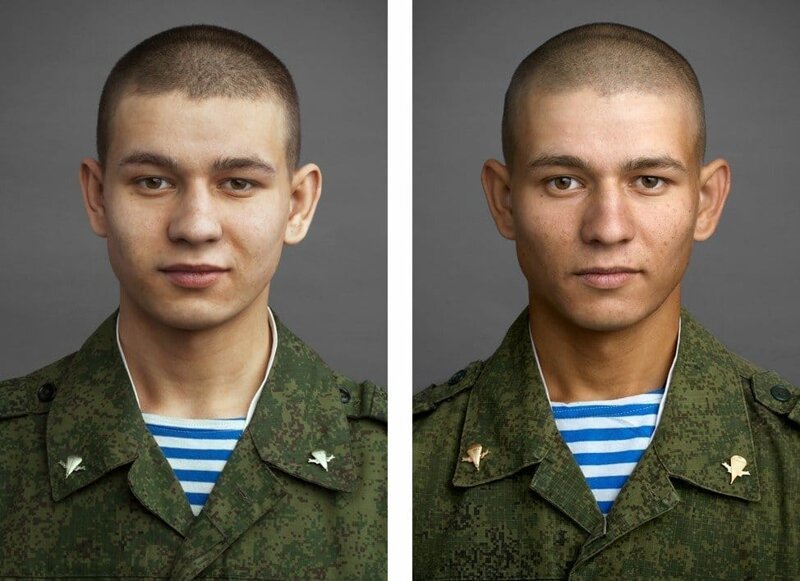 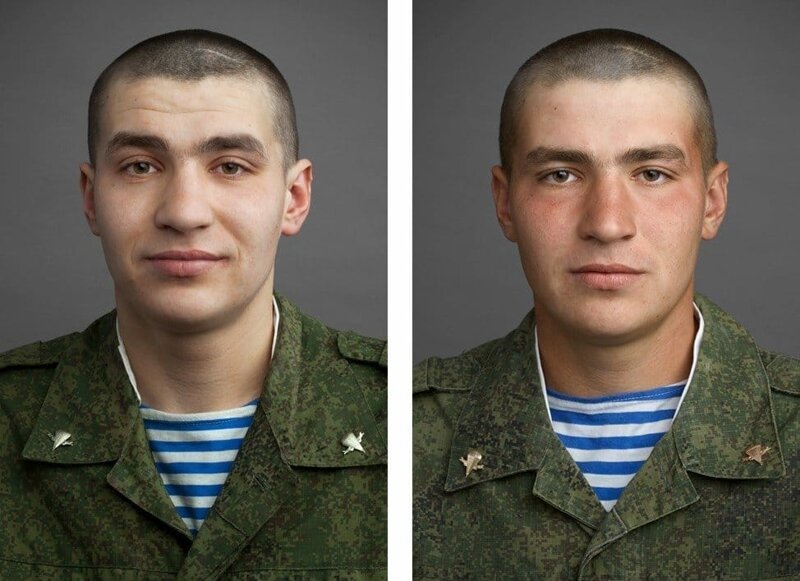 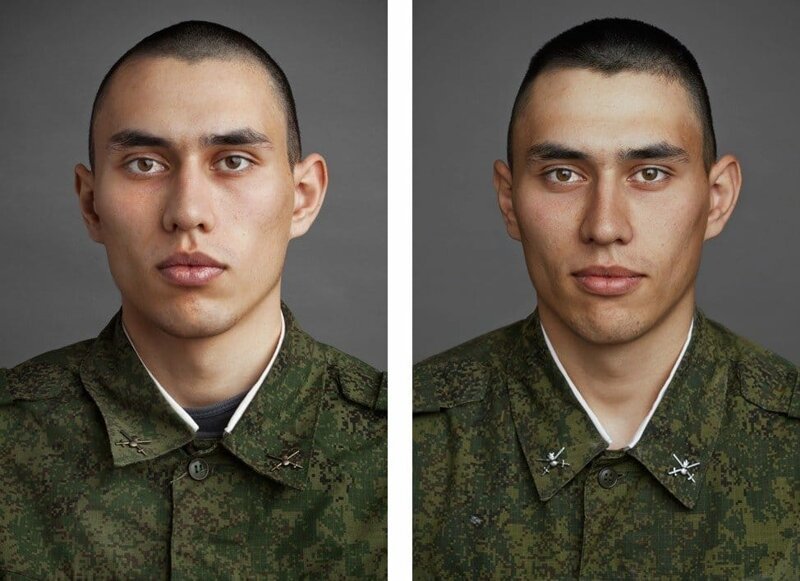 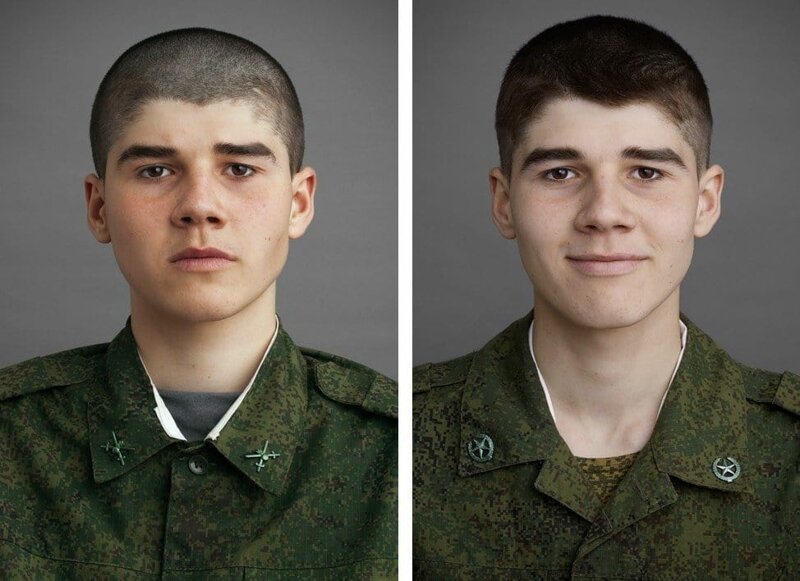 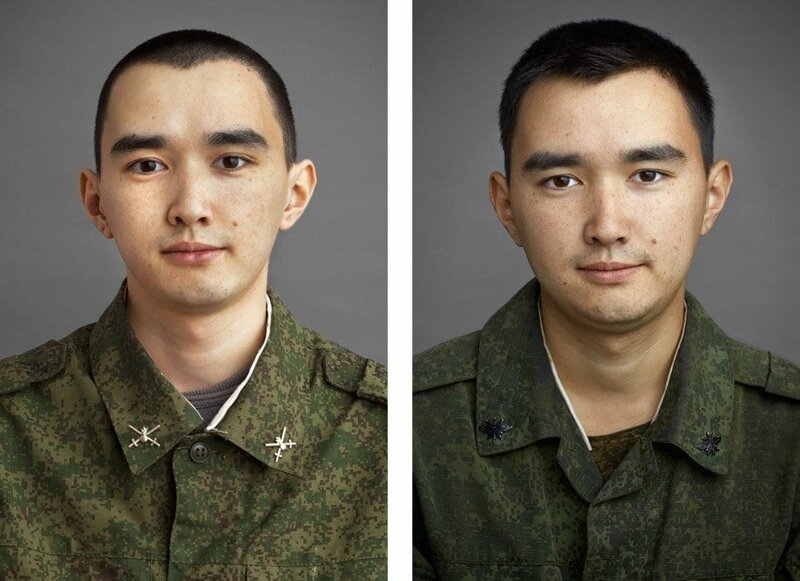 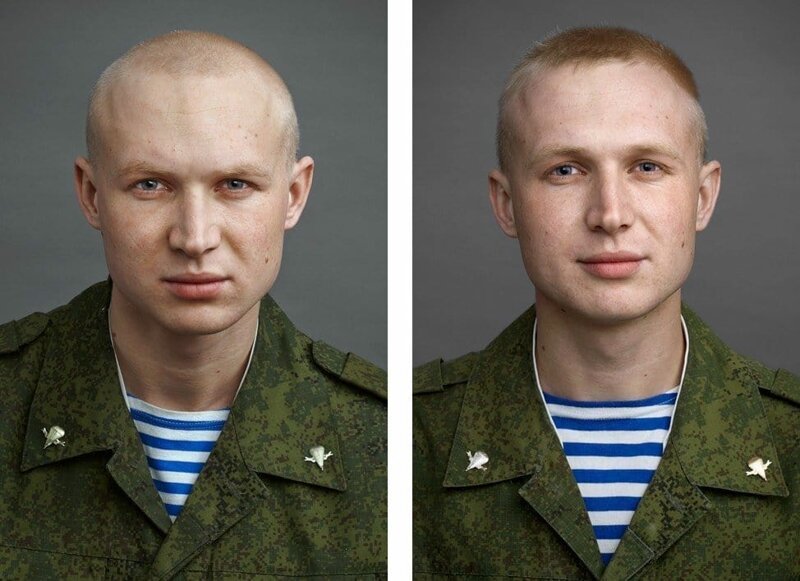 3 thoughts on “How Russian Army Changes Young Men: Before And After”