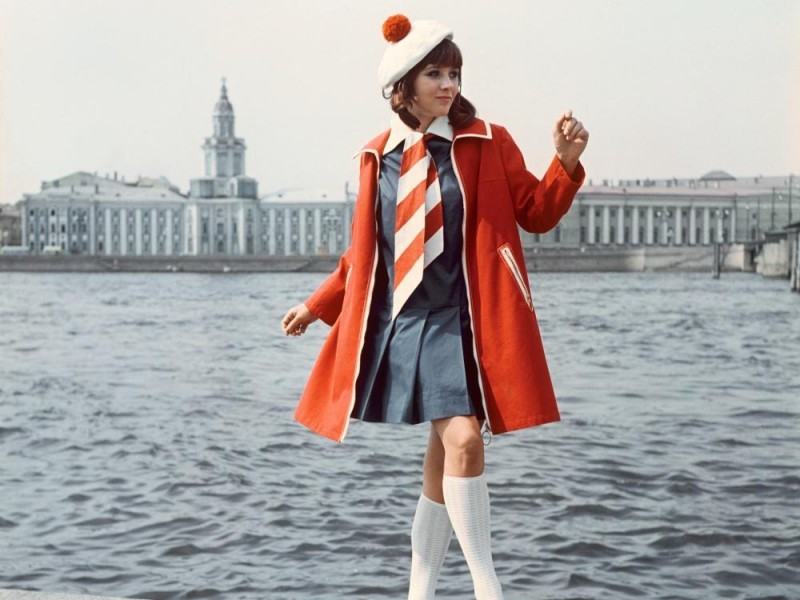 In April 1944, two months after liberation of Leningrad from the Nazi siege, the first Soviet fashion house opened on Nevskiy avenue. Its designers were making dress-patterns and pilot models of clothes and accessories for Soviet factories. Collections of the fashion house were demonstrated not only in the USSR, but abroad too. We wanna show you some Soviet fashion created from the 1960s to 1980s in Leningrad (current Saint Petersburg). How do you like it? 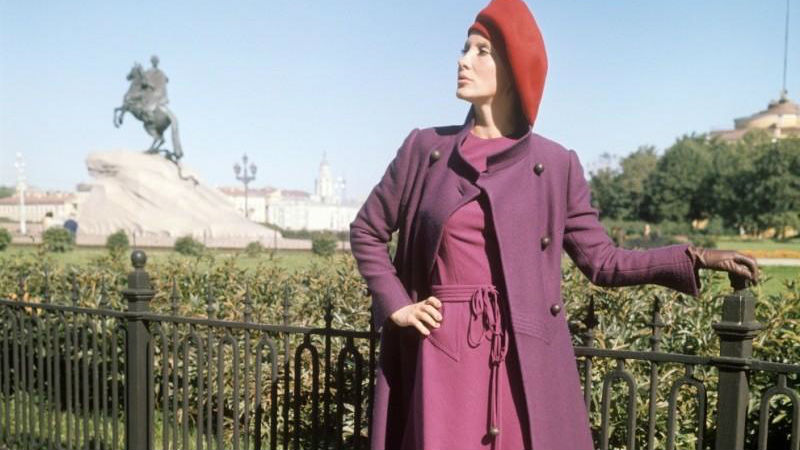 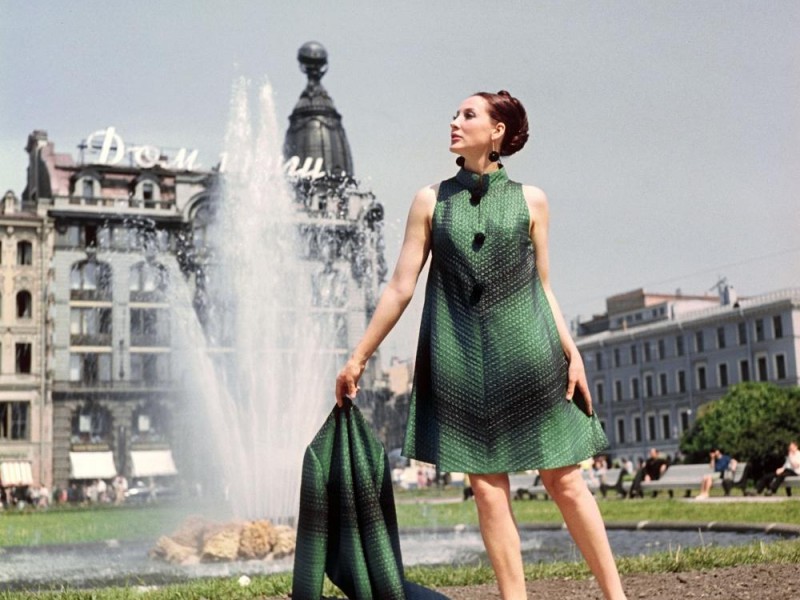 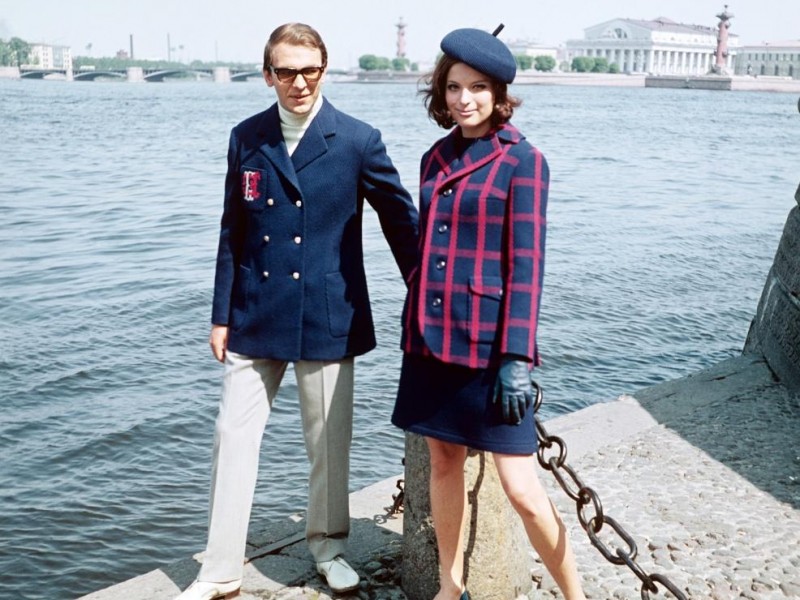 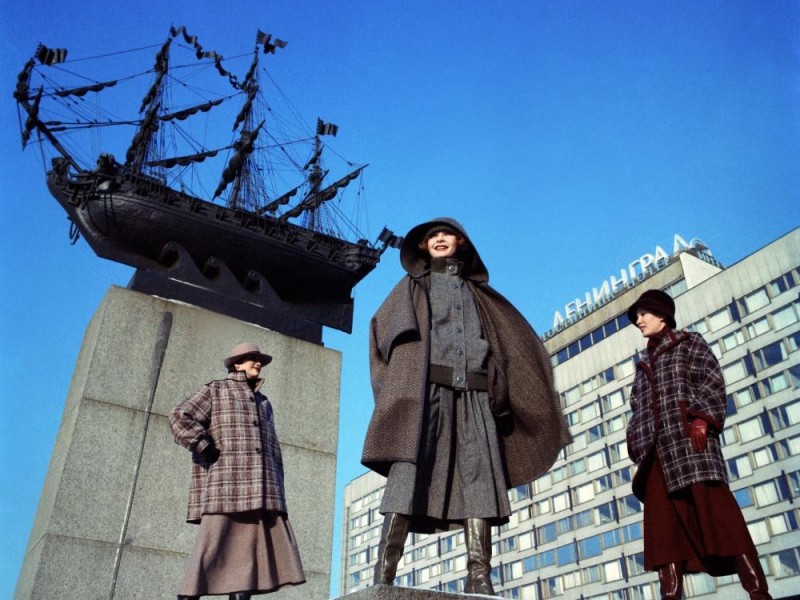 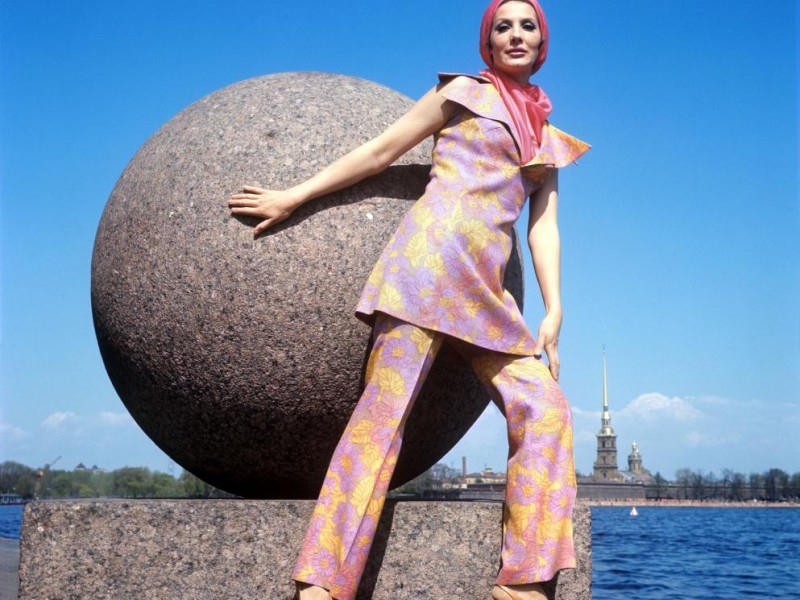 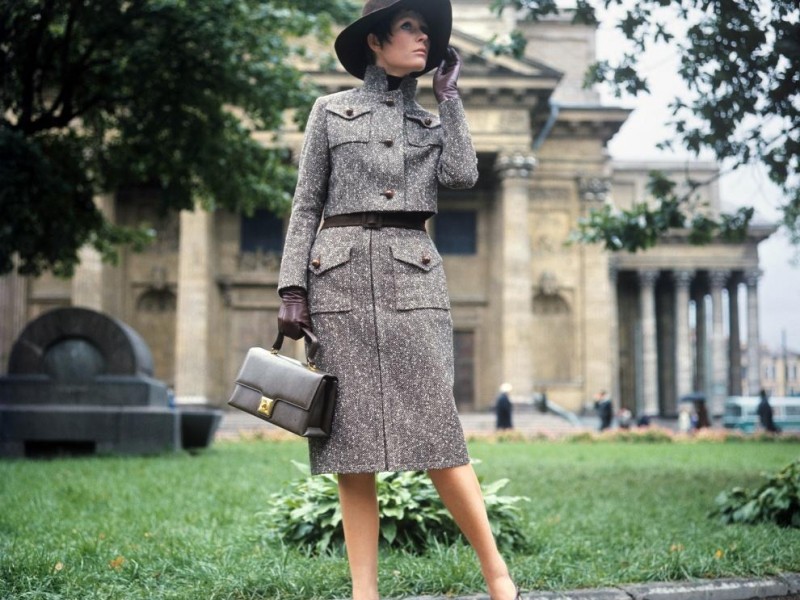 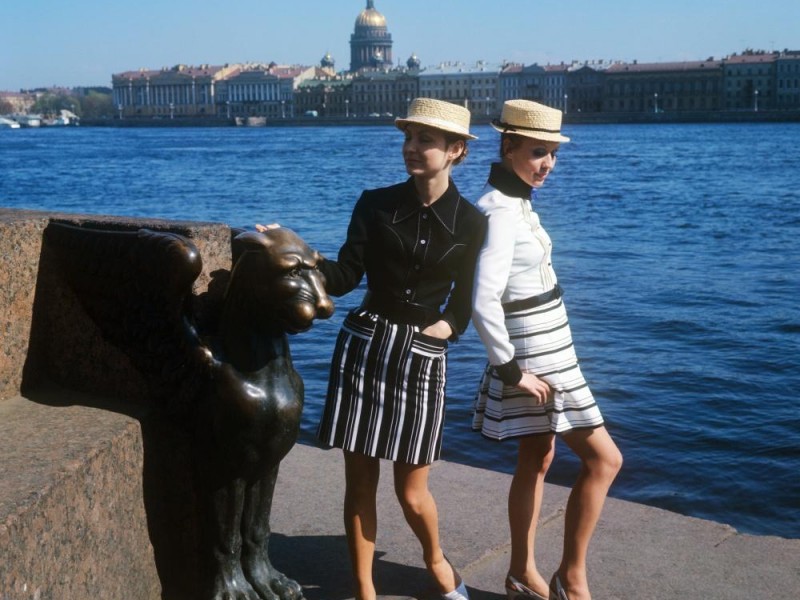 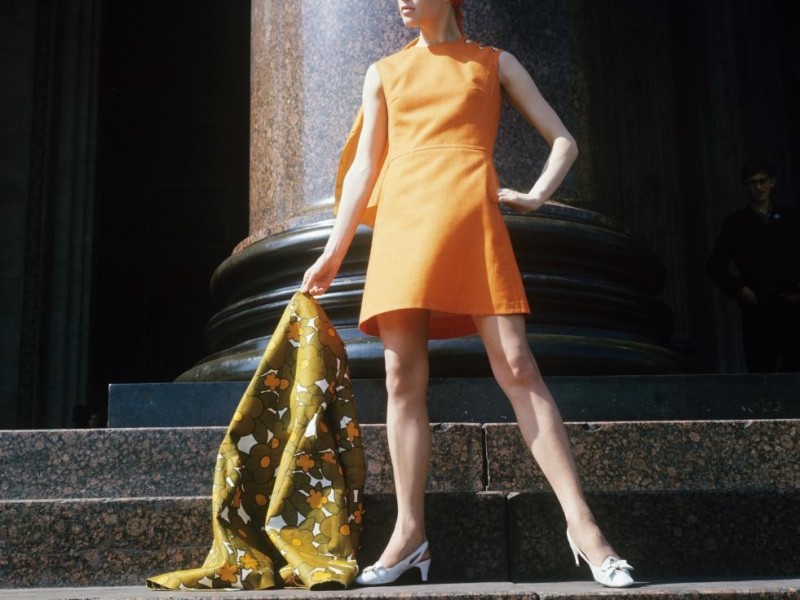 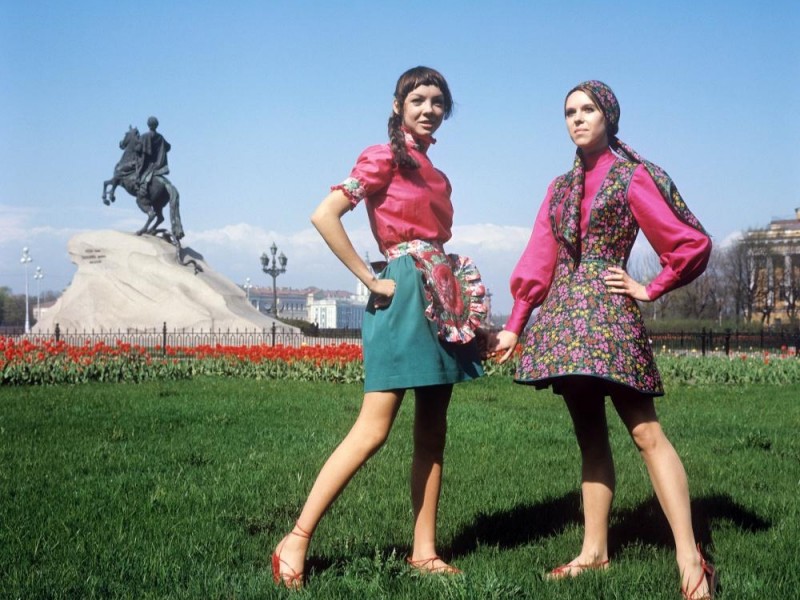 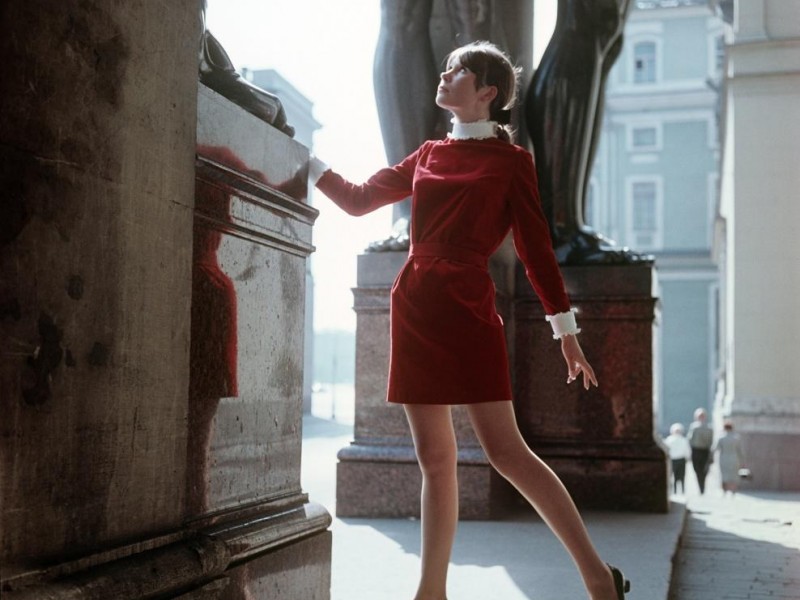 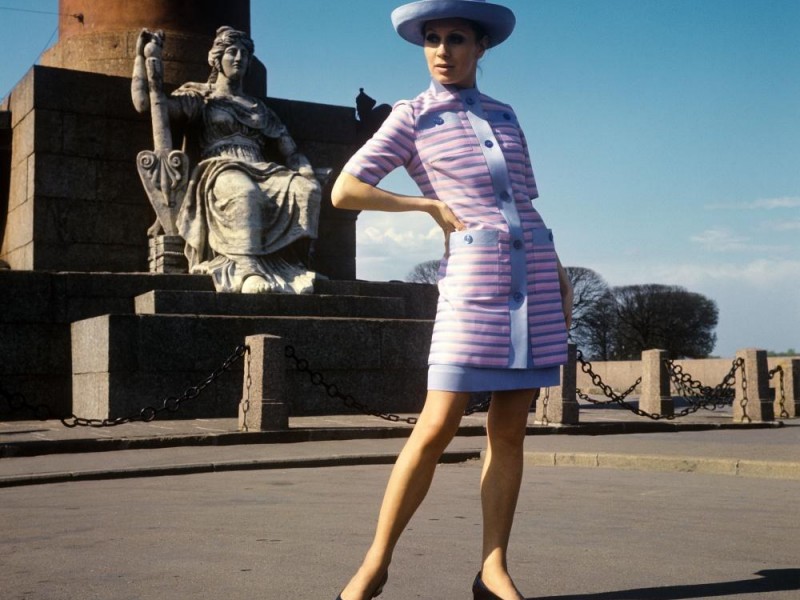 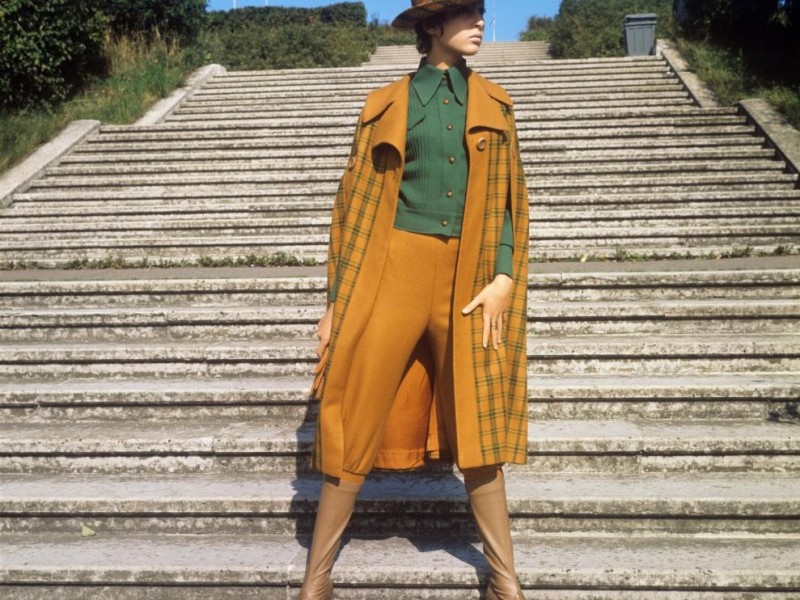 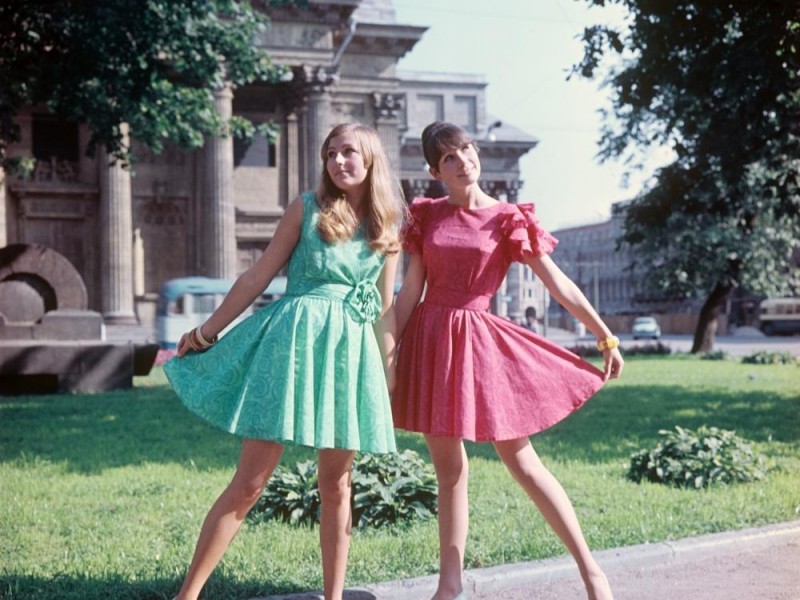