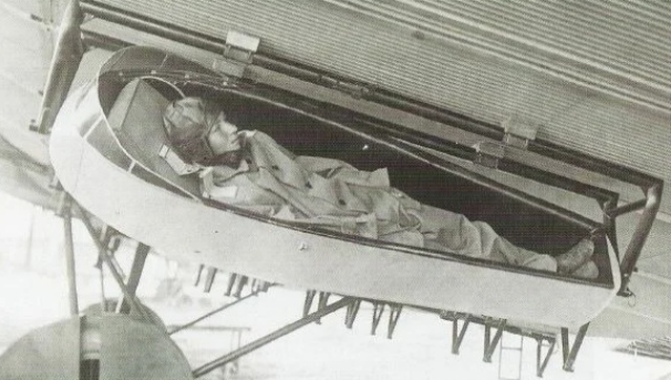 Pavel Grokhovskiy is an inventor born in 1899, thru his lifetime he invented a big amount of unusual equipment and means of landing. Right now you will see so-called “suspended coffins” for landing forces of the 1930s. They were used to land from the air on a battlefield. 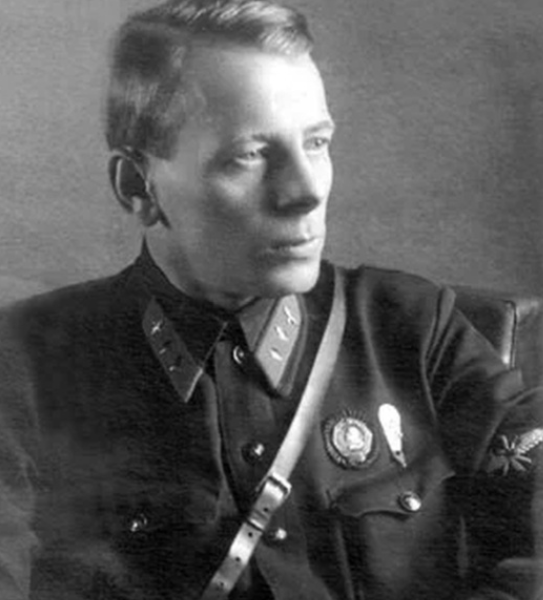 Grokhovskiy participated in many battles himself and had two ballistic wounds. Armored sledges, anti-tank grenade launcher, aircraft shaped as a “flying wing”, attempt to create a transparent aircraft, landing of special booths with spy dogs – these are only few ideas of the inventor. Being the chief engineer of the experimental armament institute until 1937, he readily tested his own ideas.

Grokhovskiy was working on different types of suspended containers for landing of humans and loads. Air assault just appeared then and the army had to use aircrafts that could lift heavy weights – bombers. But they could not hold a required number of people so the inventor was making suspension boxes that resembled coffins. 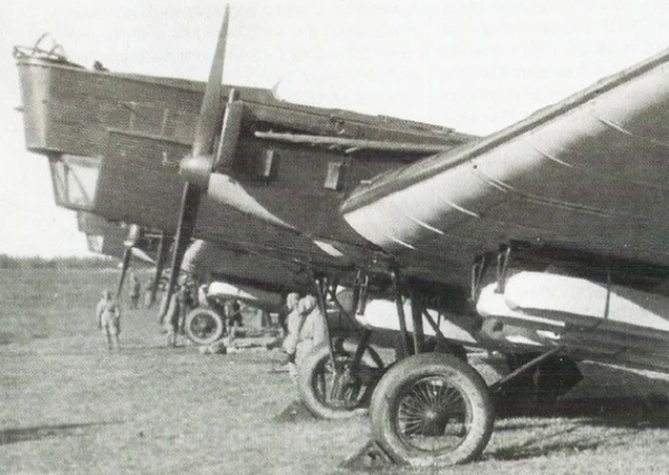 A soldier lay in the box with a chute under his head (it was invented and improved by Grokhovskiy too), at the required height the pilot activated the landing of personnel with a handle. The “coffins” opened and soldiers fell out together with their parachutes. 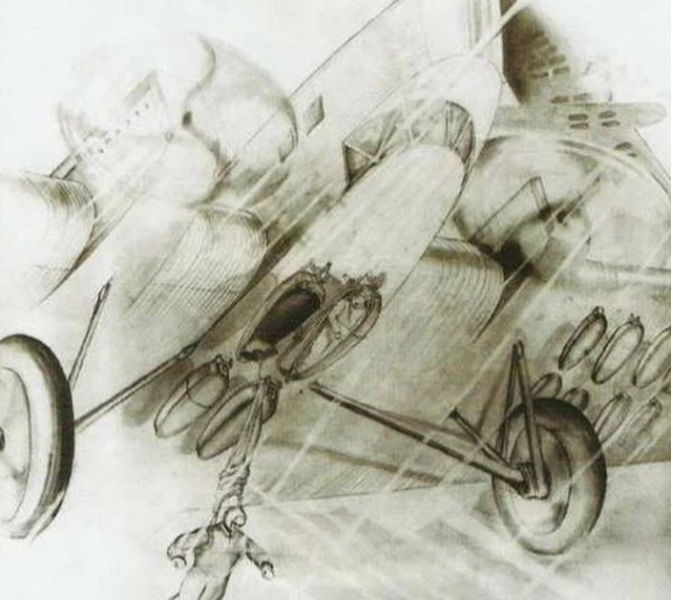 His supporter was marshal Tukhachevskiy who was shot up in 1937. Soon after the design bureau of Tukhachevskiy was closed and he left his job. During the war he wanted to go to the frontline as a volunteer but was not allowed to. In 1942 the inventor was arrested on a charge of an intended treason and executed in 1943. Years after he was rehabilitated due to absence of a crime in the act. His spouse was arrested too and wasted many years in camps.