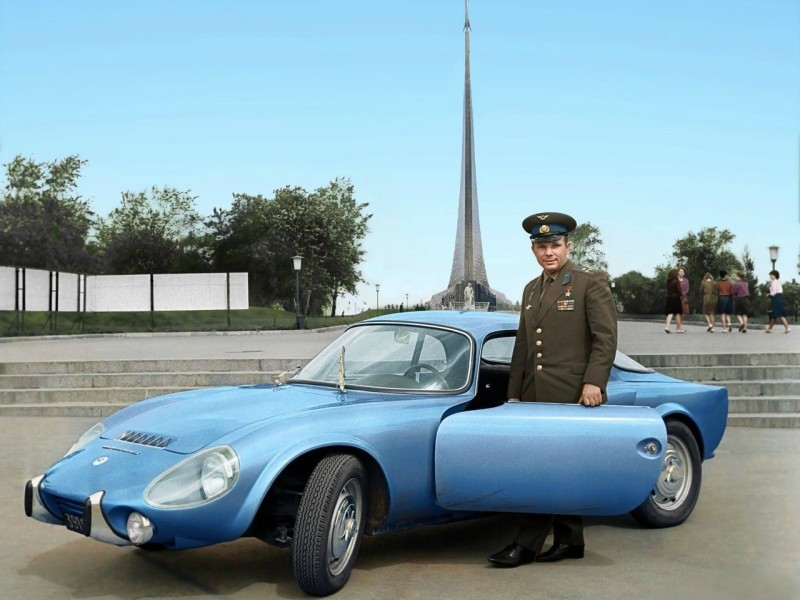 Soviets did not use foreign cars abundantly. Only wealthy people could afford them. There is no doubt Yuri Gagarin, the first man in space and the living legend deserved to have one. 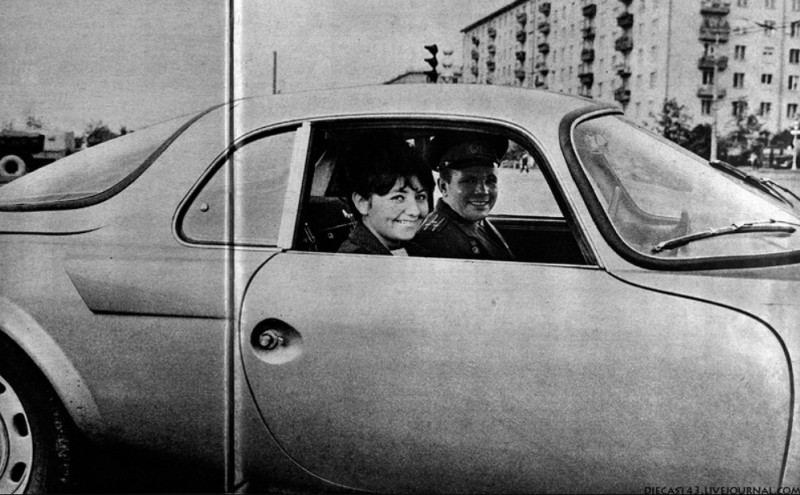 He was offered foreign cars from several foreign companies, but always refused being naturally shy and patriotic. “The idol of the Soviet people should not be seen in a foreign car!” 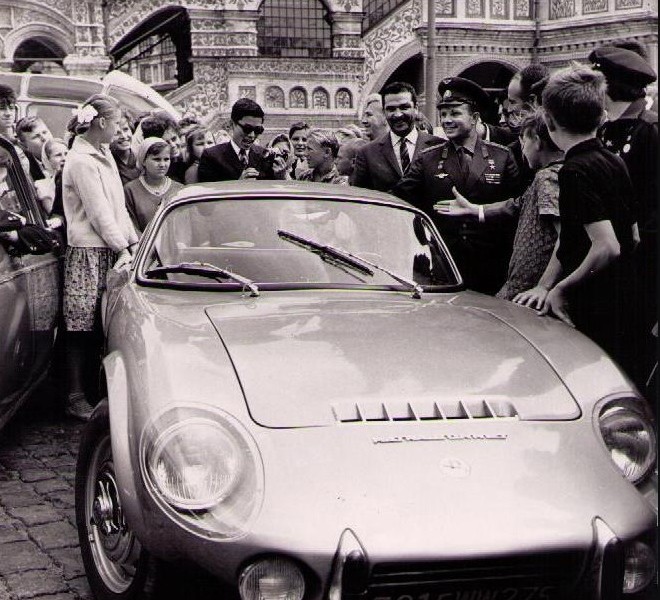 After the historic flight the Soviet cosmonaut went on a world tour and, among other countries, he visited France and a French company Matra that was making not only space and aircraft equipment, but also cars.

That was the only company – Mechanique-Aviation-Traction – that impressed Gagarin! He fell in love with a compact coupe Matra-Bonnet Jet VS. He highly appreciated its design and technical characteristics. Probably he could not hide his interest… 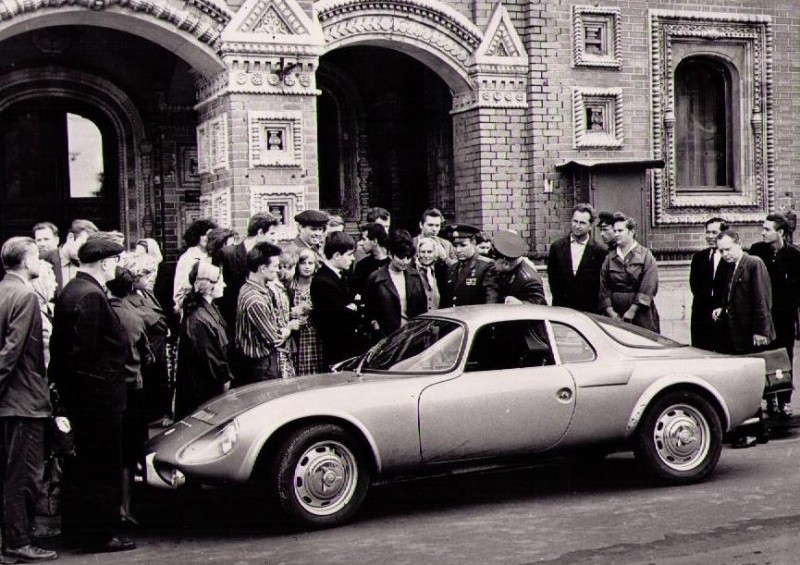 Upon his arrival to the USSR he was unexpectedly invited to the French embassy: the French made up a decision to give the car to the outstanding man and they sent it to Moscow as a present.

To ovations of journalists and department officers he got the keys of that very coupe painted the sky blue. 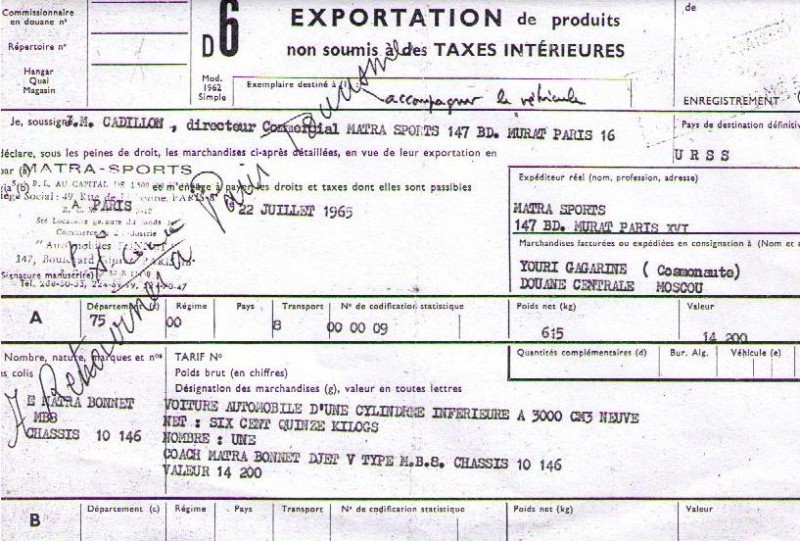 It could end smoothly like this where everyone was happy, but it didn’t.

One Yugoslav magazine published photos of Yura Gagarin fondly staring at “Matra” with acrid comment: “At the aerospace exhibition in Paris Gagarin was caring more about cars, than aviation and space”. 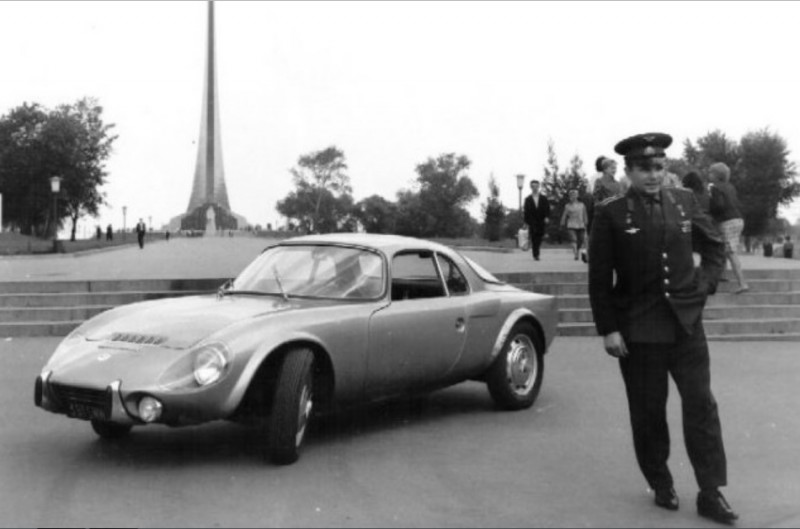 The CPSU central committee gave a call to the head of the main cosmonaut team to clear up the situation. He answered that the publication was libelous, Gagarin had been advised to accept the present by Soviet ministers and the Soviet ambassador in Paris. That answer was quite satisfying for the committee, but unpleasant aftertaste remained. So Yura used the car only several times… 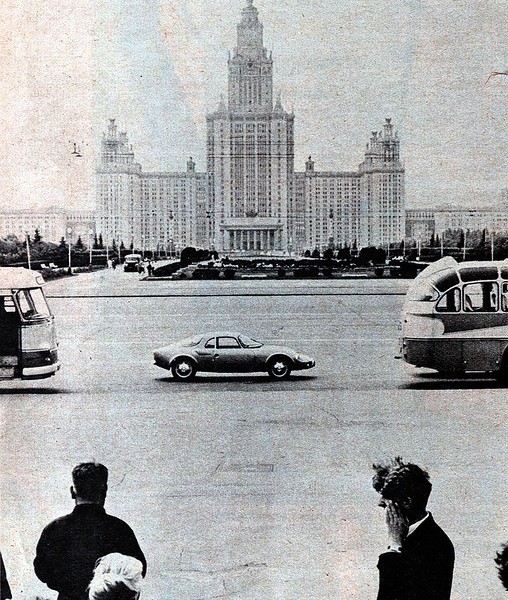 Sadly enough, as the car was good! It looked like an alien on Moscow streets. After the tragic death of Gagarin in 1968 his “Matra-Bonnet Djet V” was being kept in Star City for a long time. 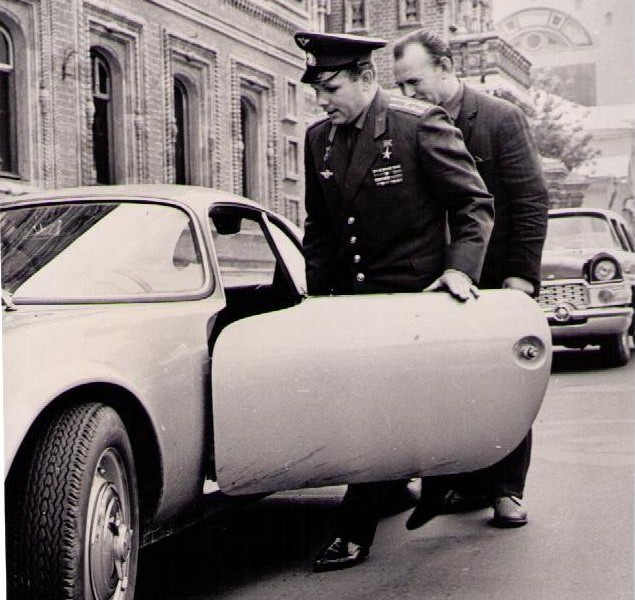 But finally it was purchased by a Lithuanian collector from the spouse of Yura. 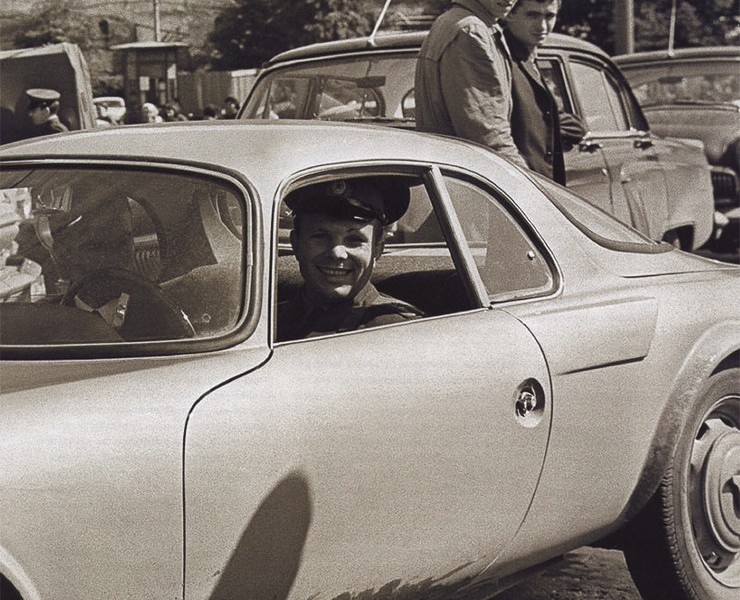 In a cruel irony the French sports coupe Matra under number “5” phased out of production in the year of Gagarin’s death. 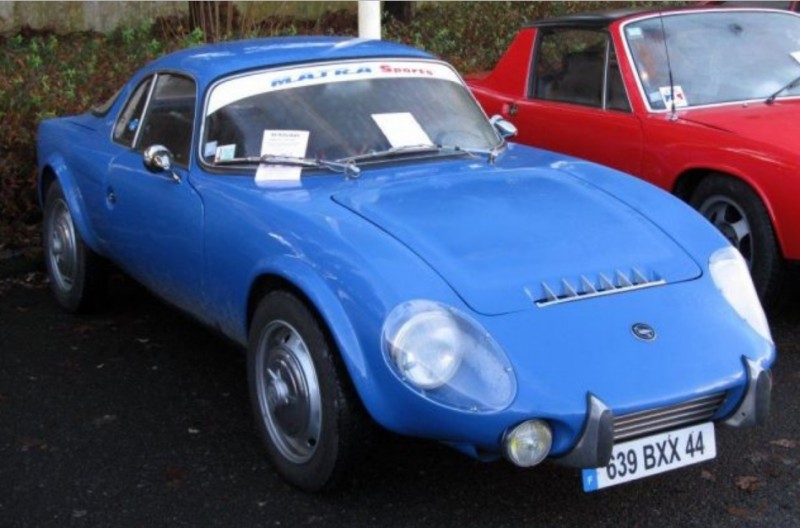 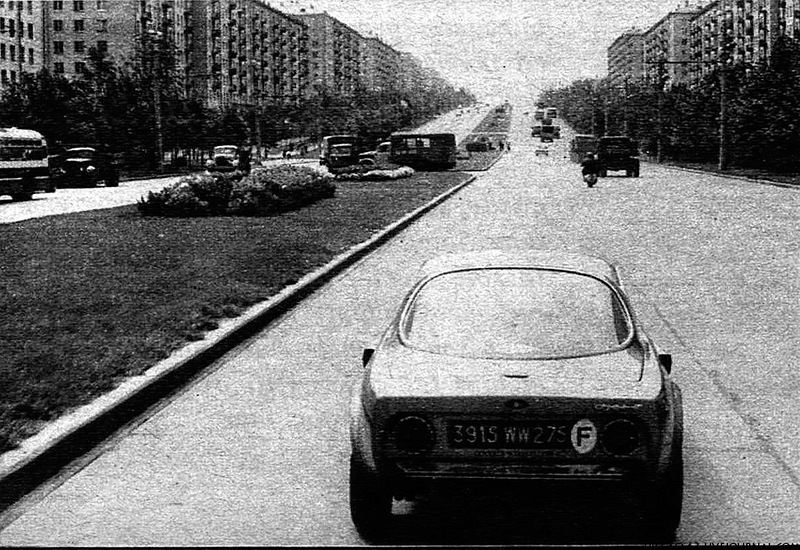