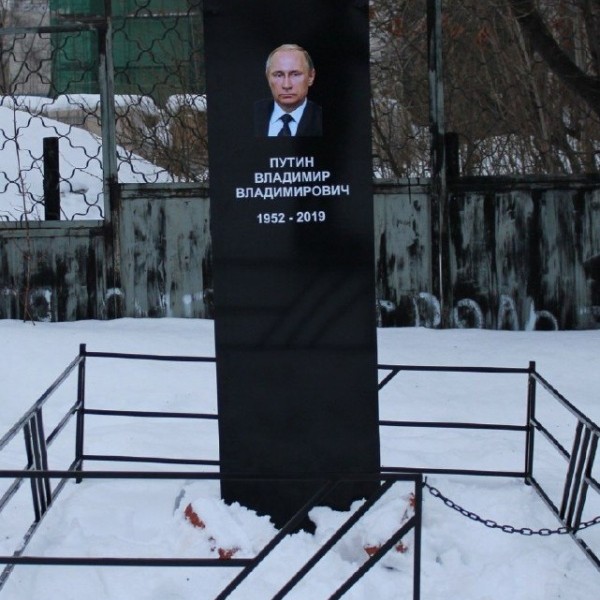 On a recent day of protests against Internet restrictions in Russia the most creative initiative belonged to activists of Naberezhnye Chelny city. What they did was … a “grave” of president Vladimir Putin himself. 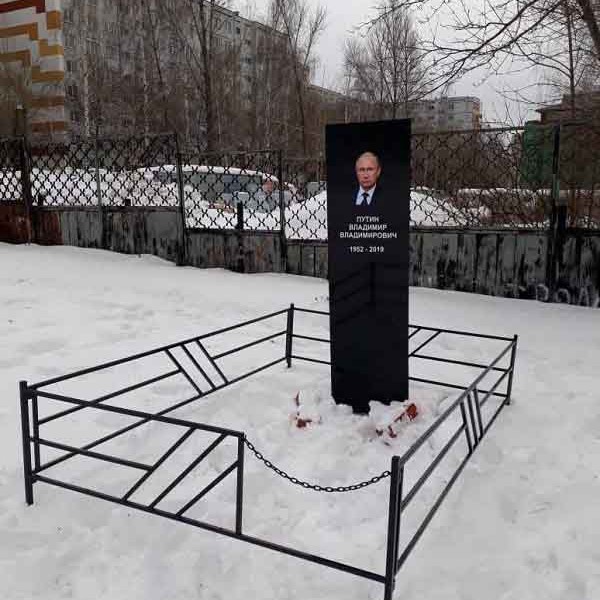 They compared his funeral with funeral of free Internet in Russia. The grave appeared late at night at the building of the Investigating Committee on March, 10th. 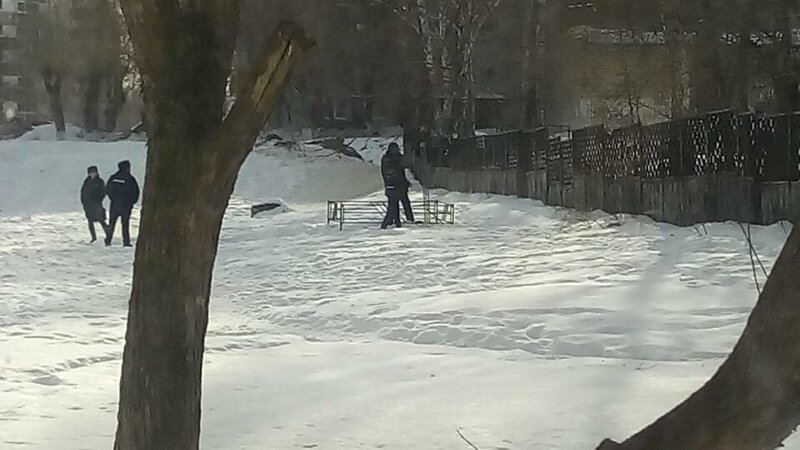 In daytime the installation was removed by the police. 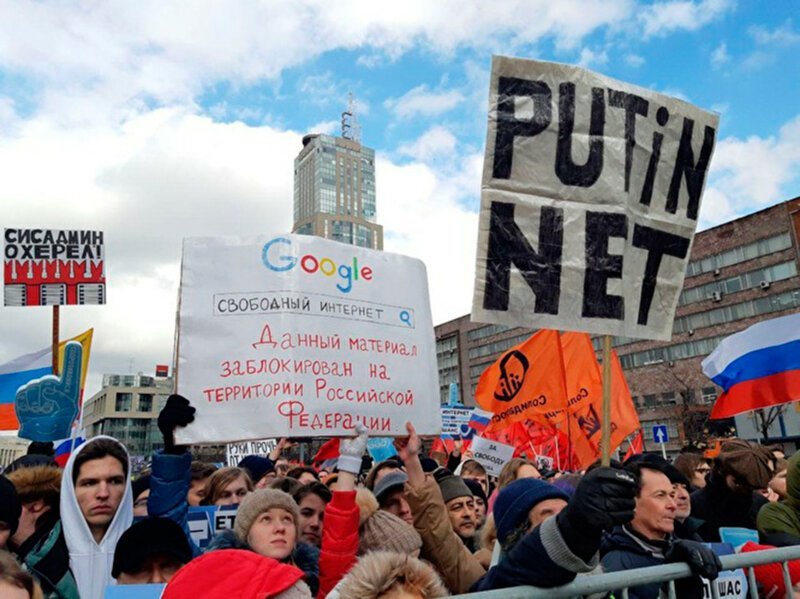 Protestants are sure that the Russian Internet cannot work without foreign technologies. The draft bill of the “sovereign Internet” in Russia is widely criticized by people, as it may result in global network operation failures, rising costs of Internet services and censorship. However, the February draft law has successfully passed the first reading and is getting ready for the second one in March 2019. 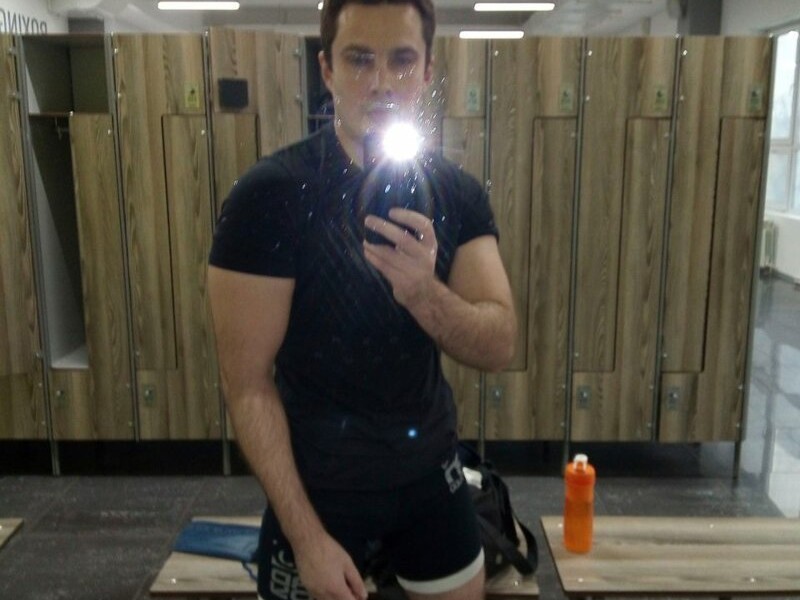 The main suspect is 37-years old Karim Yamadaev from Naberezhnye Chelny, who has already been detained. Now he is facing a 300-rubles fine and up to 30 days of imprisonment.

All photos of the grave have been mysteriously removed from the popular Russian social network Vkontakte, users who shared them did not get any prior notifications.

What if this happened in the Stalin’s epoch?