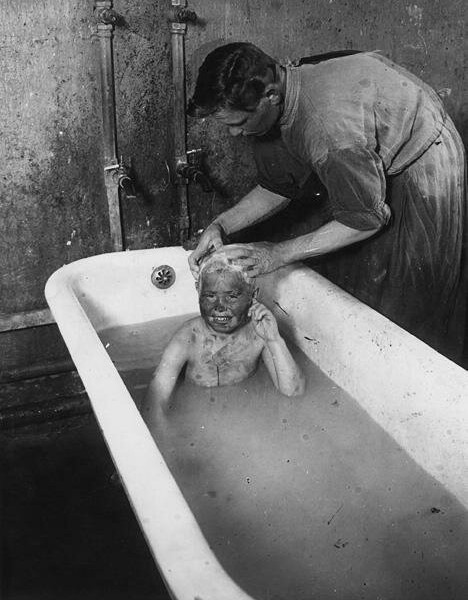 Waifs of the 1920s – children of the first world war and the revolution, terror and hunger victims. According to different versions, in the early 1920s Russia had from 4 to 7 million children deprived of home and parents.

The former Museum of the Revolution now begins to open its photo archives to show portraits of kids who saw two wars, suffered from poverty and starvation.

This collection has existed since the 1920s, it numbers at least 180 thousand photos and 160 thousand negatives. The new Soviet government announced its struggle against homelessness as a political task and in 1935 they officially declared the total liquidation of homelessness and neglect. Maybe it’s one of the reasons why the museum archive devoted to this topic is rather small and its latest photos are dated by the year 1930. 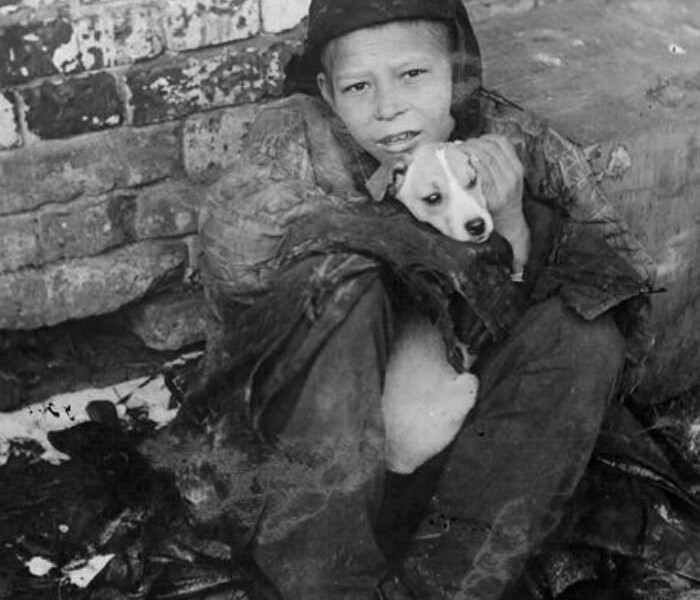 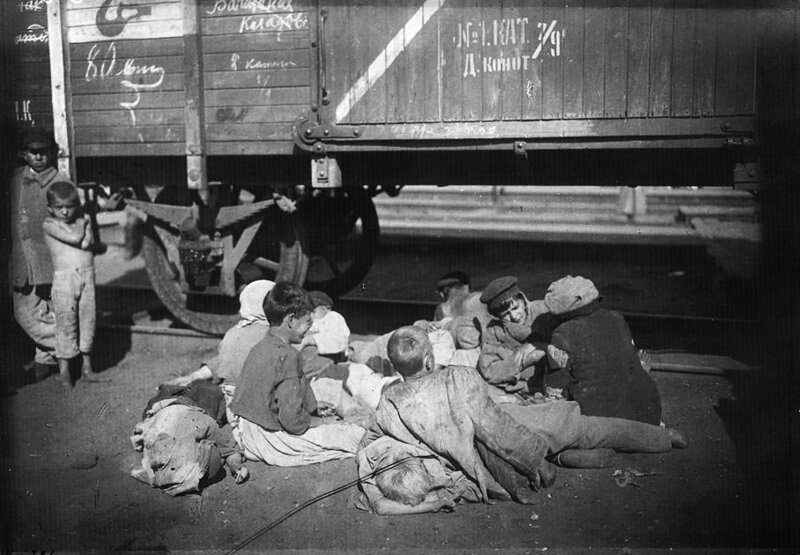 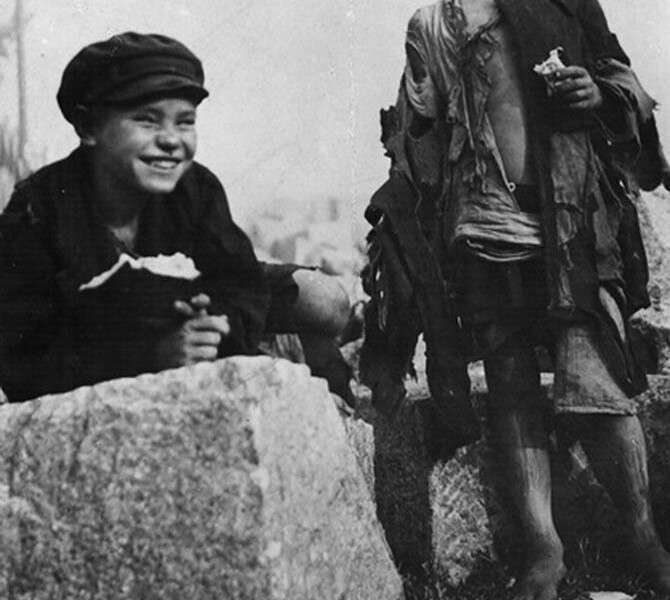 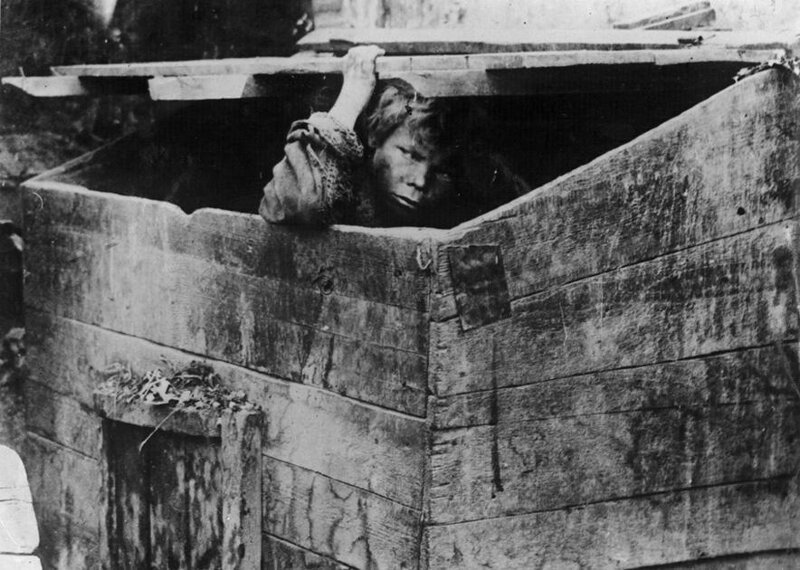 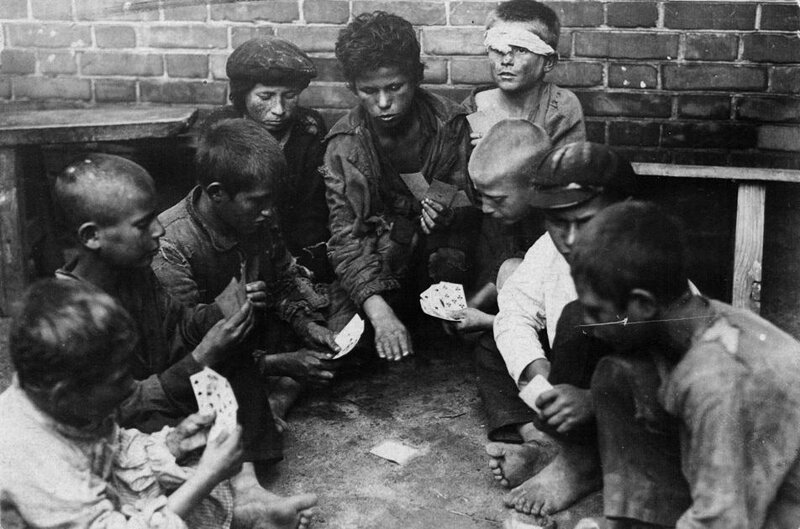 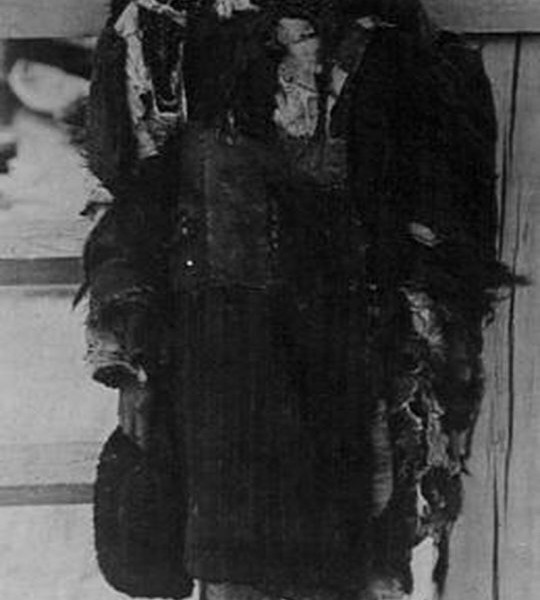 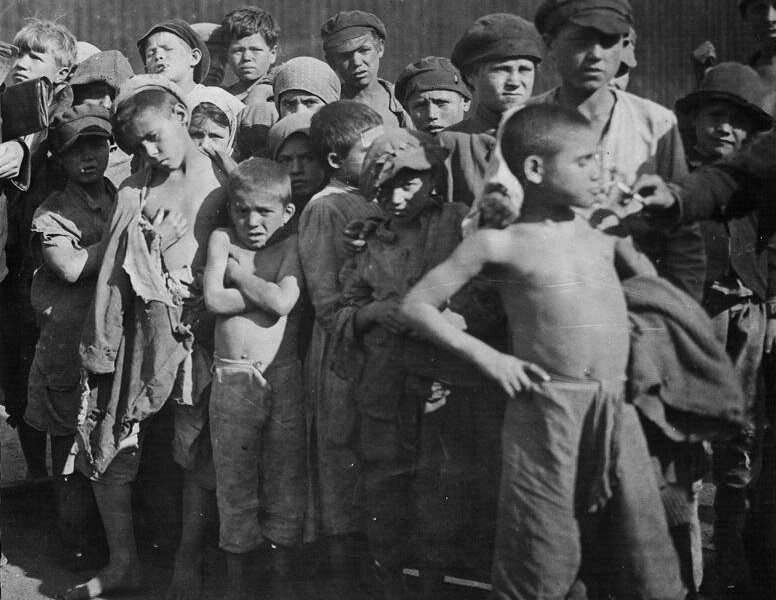 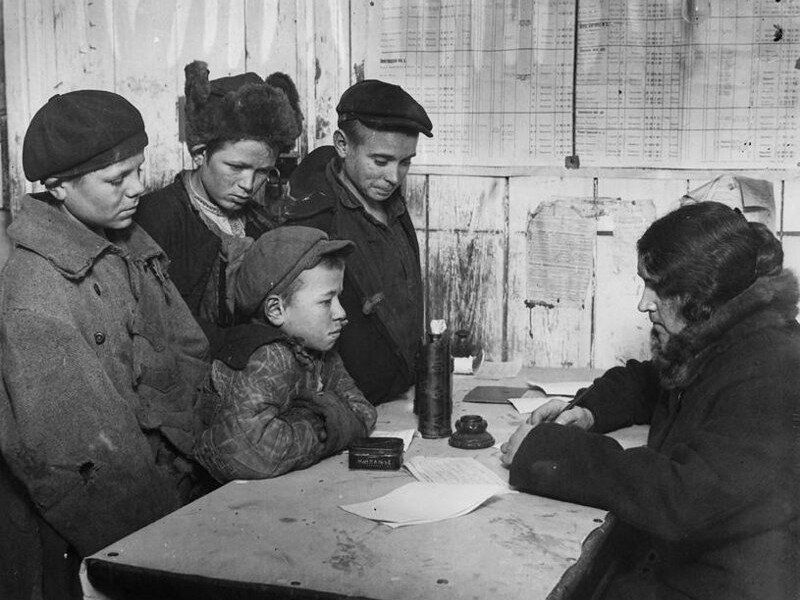 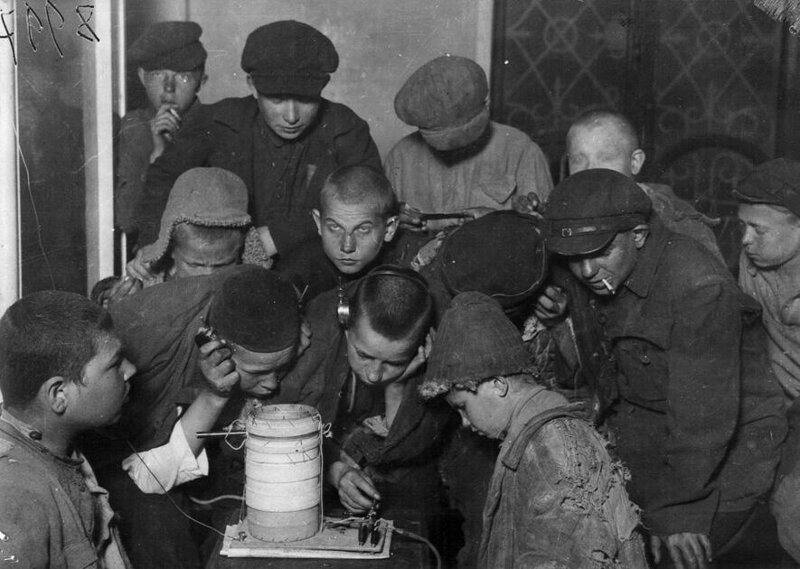 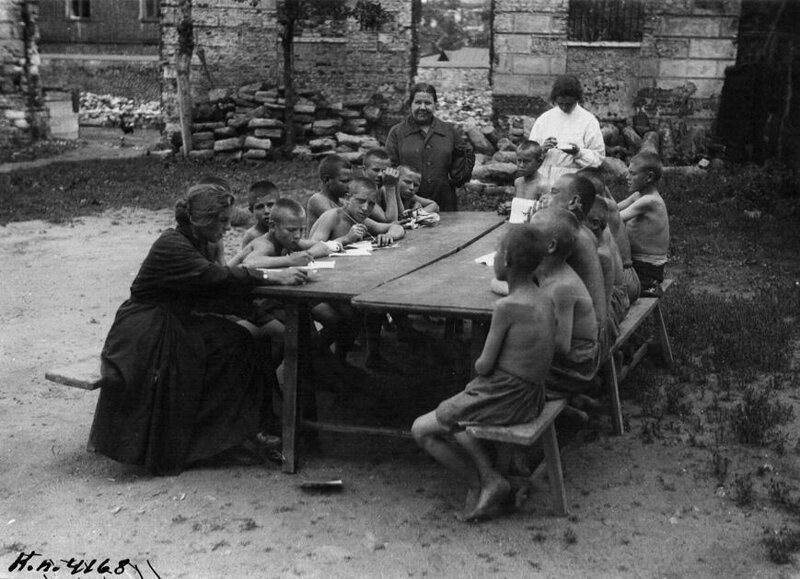 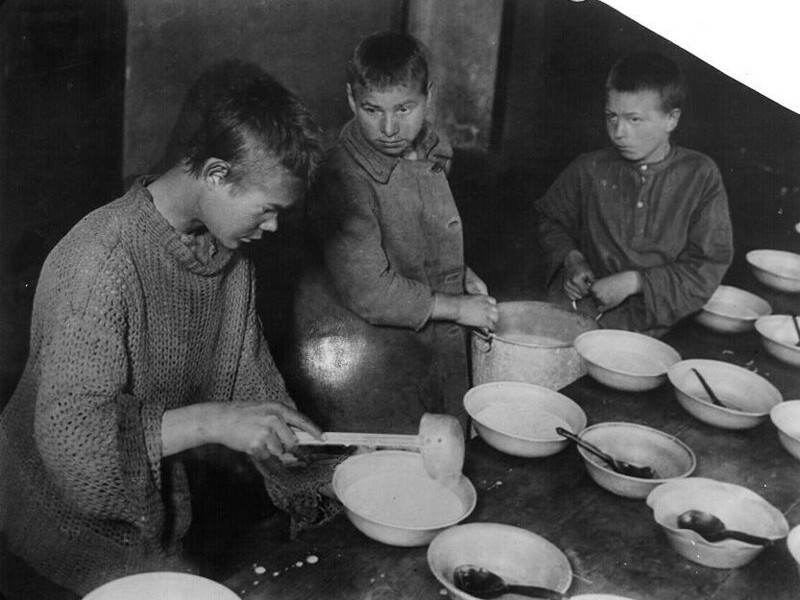 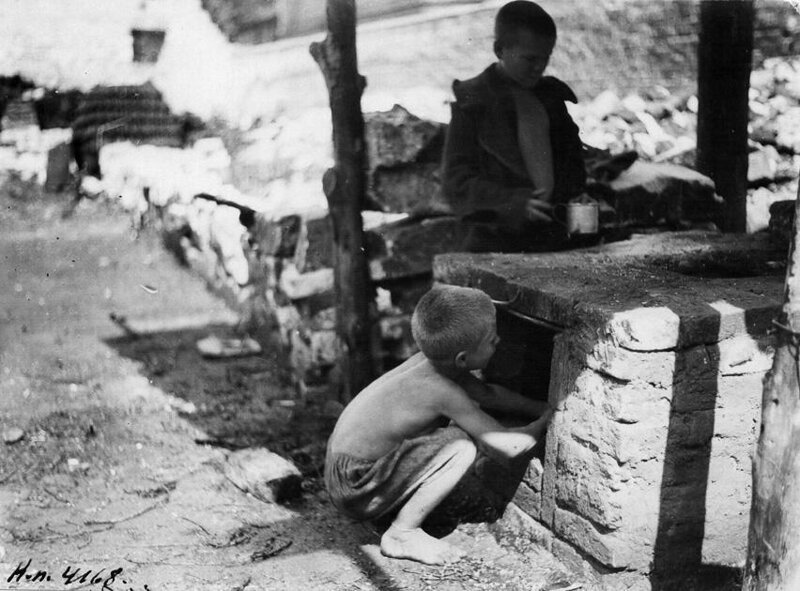 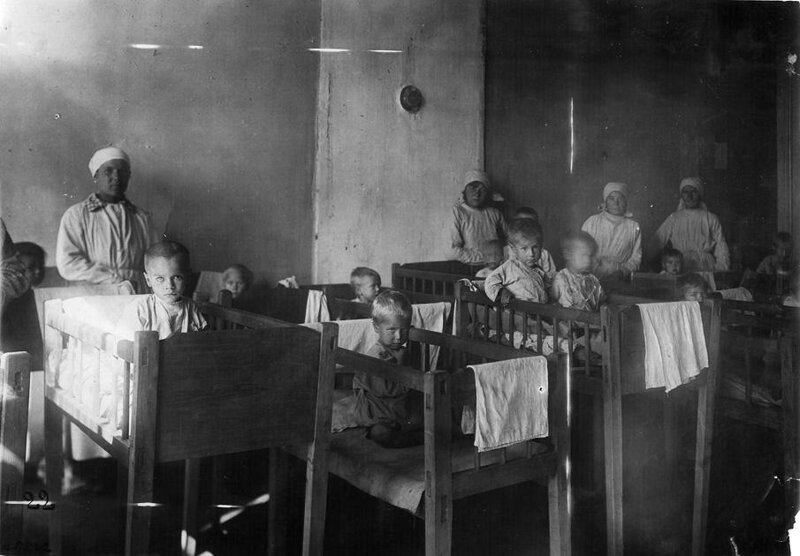 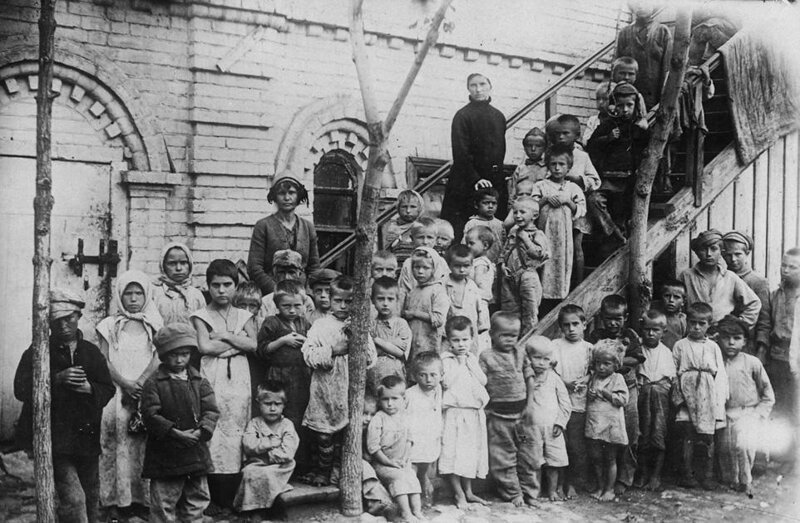 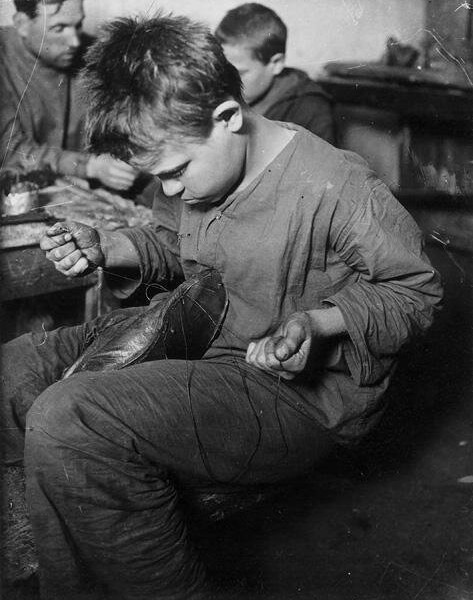 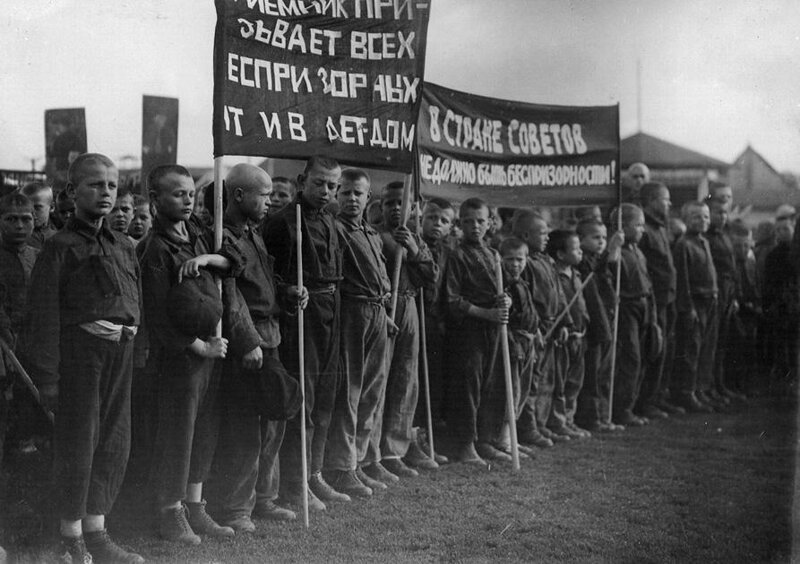 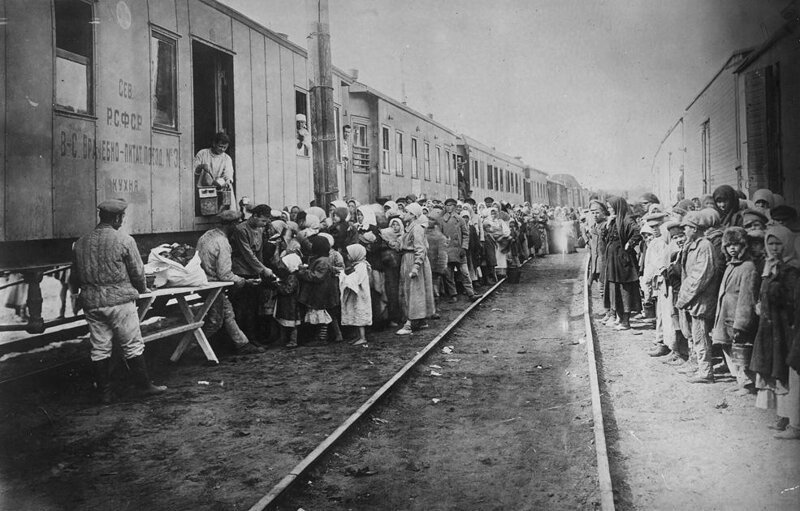 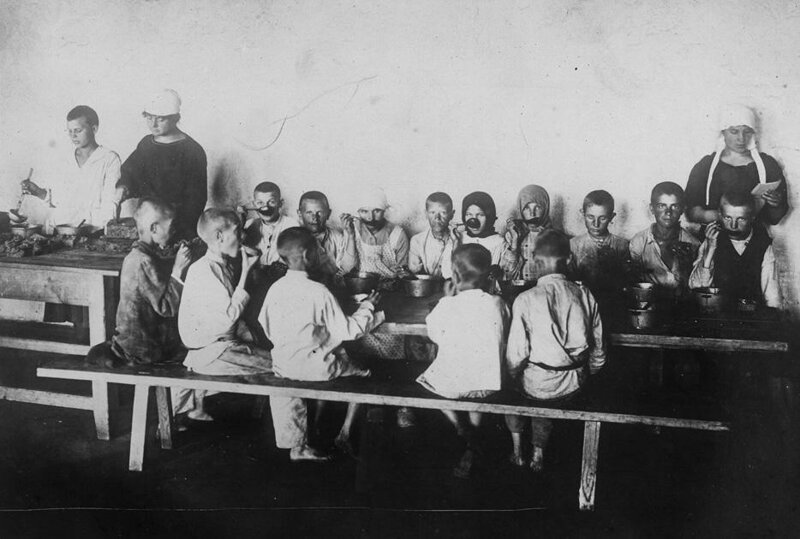 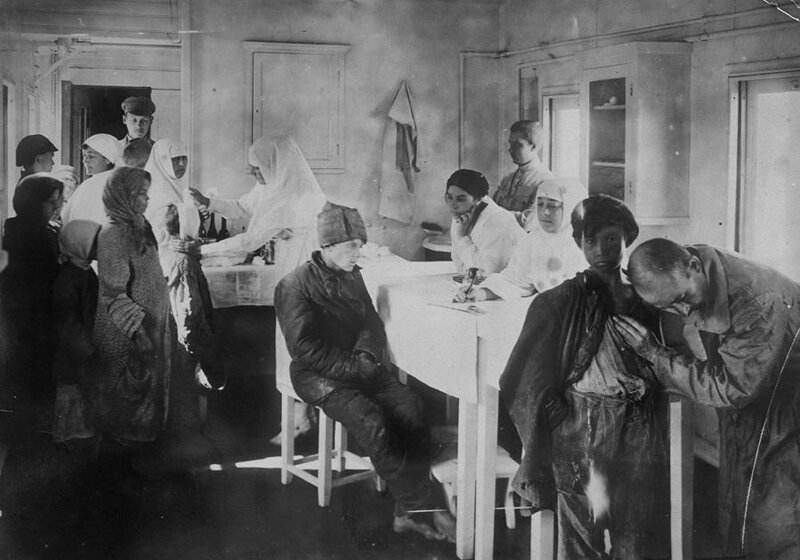 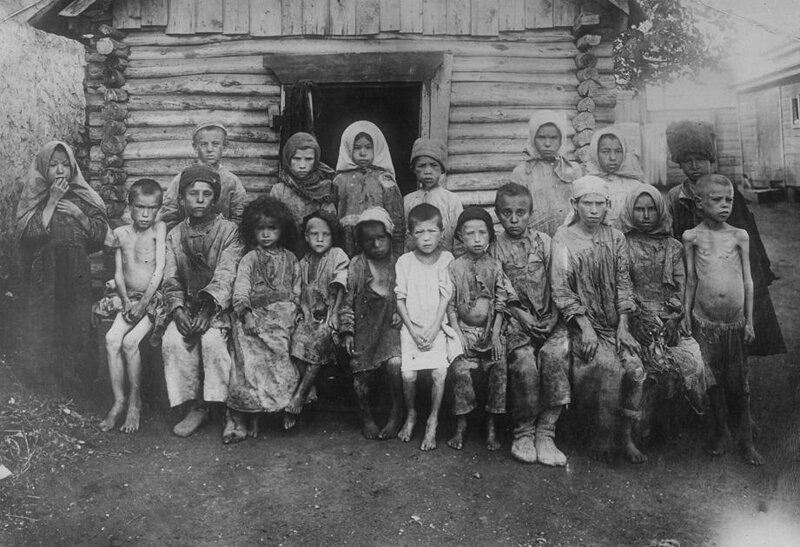 The Volga region, 1921.
How many of them could take a few steps closer to a better life?
via bigpicture.ru