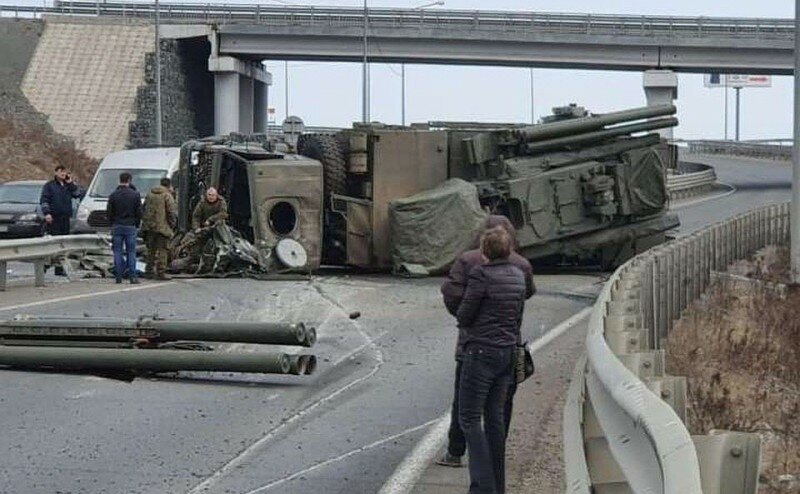 Here is a military “KAMAZ” truck resting upside down on the wide road of Vladivostok city with an air defense missile system “Pantsyr-S “mounted on it.

The accident happened yesterday morning on the bypass highway near the city. The driver lost control of the truck, and on turn the system fell on its side and blocked the way for all other vehicles moving from Russky island to Patroclus bay. 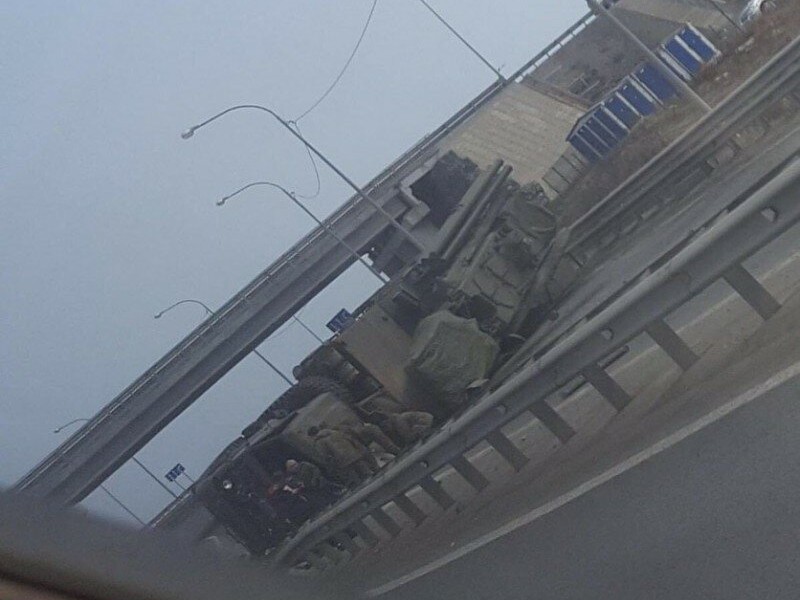 As a result of the accident the “Pantsyr” system lost several parts.

According to local mass-media, the reason of the accident could be “bad road quality”. This area is known for sinking asphalt, which is a real trap for heavy transport. 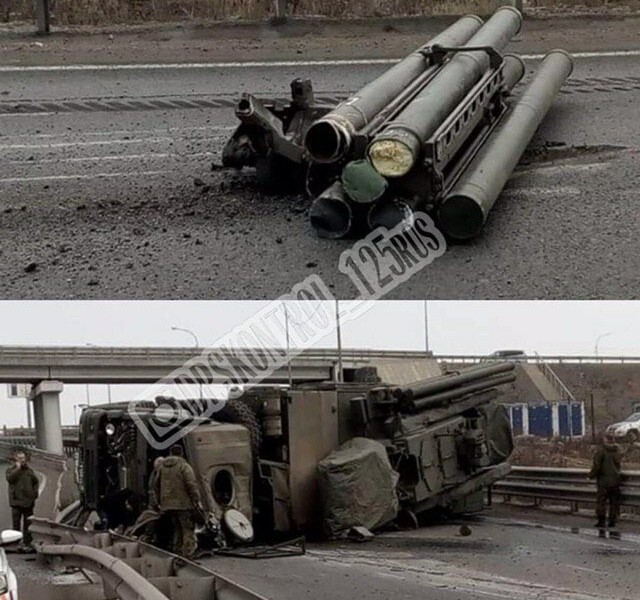 As to human victims, only the driver of the “KAMAZ” was injured – several bruises and a fracture of the clavicle. 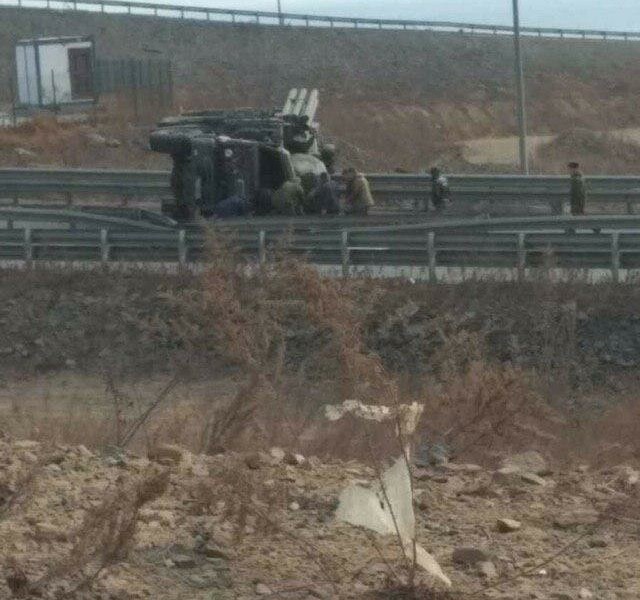 Now they deal with the accident aftermath, trying to put the truck on its four wheels with cranes and remove it from the road. 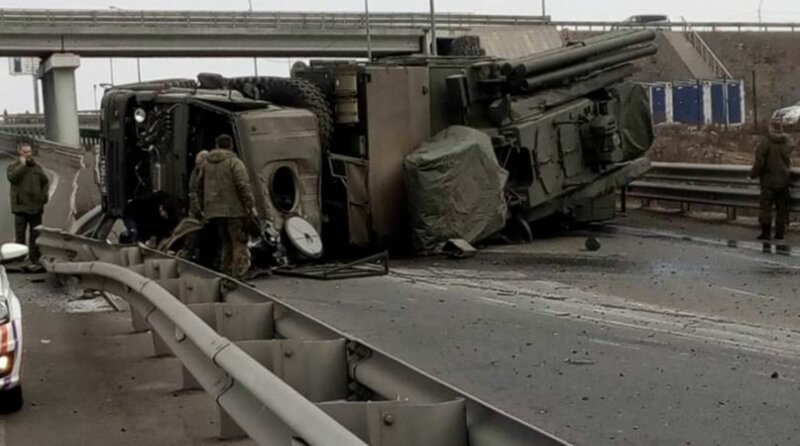 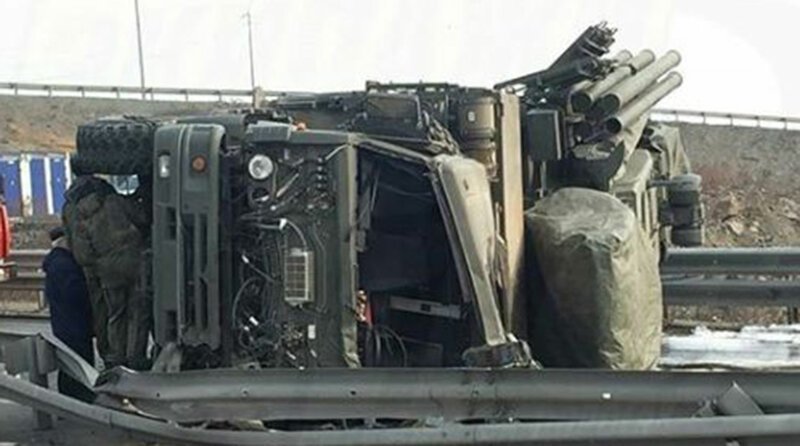