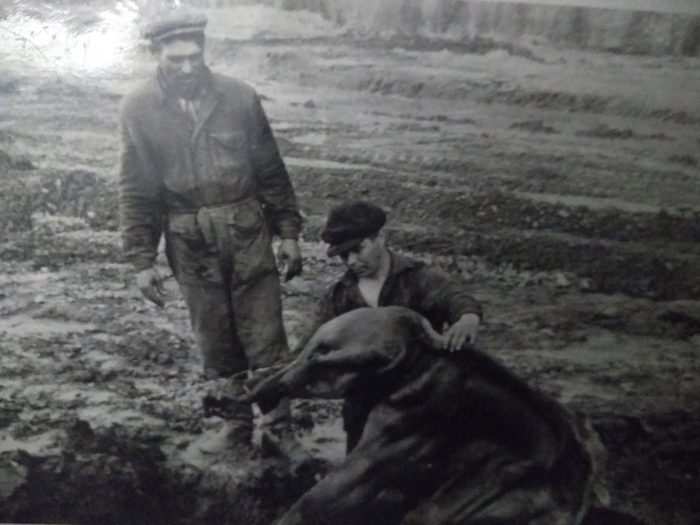 In year 1977 in Magadan, USSR a real mammoth baby was found in the middle of the field in a permafrost layer. They called him “Dima”. Before the scientists managed to arrive half of Dima was stolen for “souvenirs”. Here is some more facts: 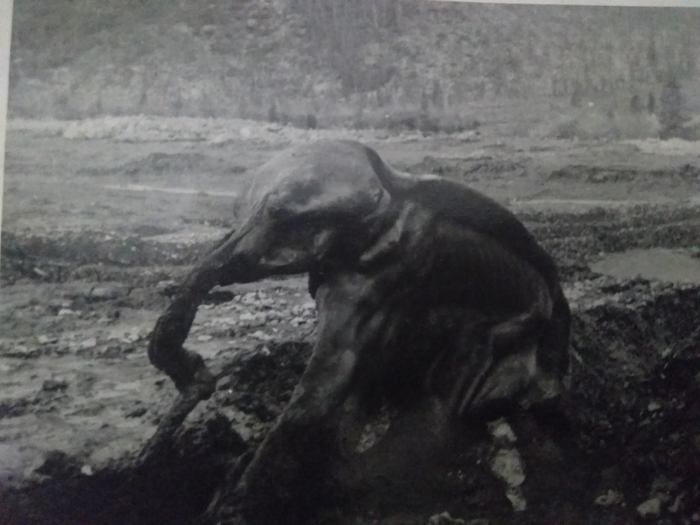 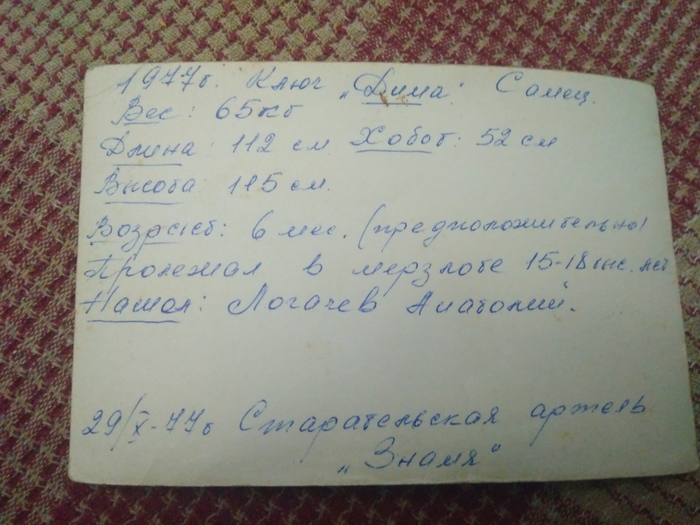 Dima was supposedly 6 months old when a disaster that turned the whole continent into a frozen mess happened, supposedly 15-18 thousands years ago.

5 thoughts on “What Happened to Mammoth Baby Found in Dirt in Siberia? [3 photos]”