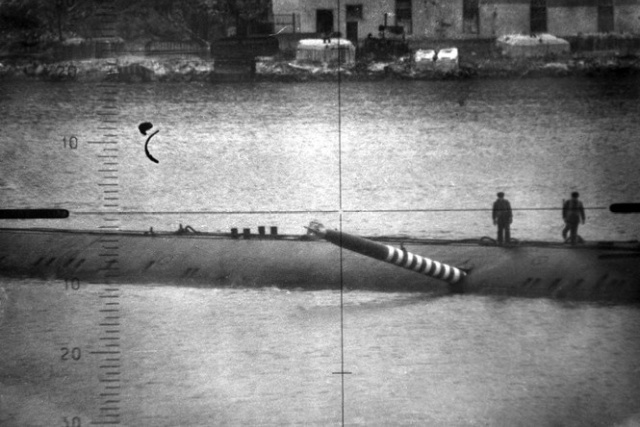 These archive photos show a real Soviet submarine with a real battle torpedo stuck in its hull. How this has happened? This is how: 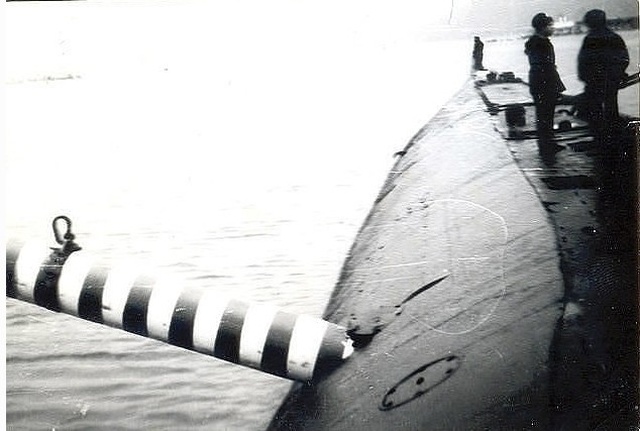 The torpedo stuck in Soviet K-178 submarine because another Soviet submarine B-454 forgot to turn off torpedo’s self-guiding system during torpedo firing drill. As a result they launched torpedo and waited if the torpedo would come out of water. But it didn’t come out of water – instead another submarine who was participating in the drill surfaced with its captain swearing in the air. 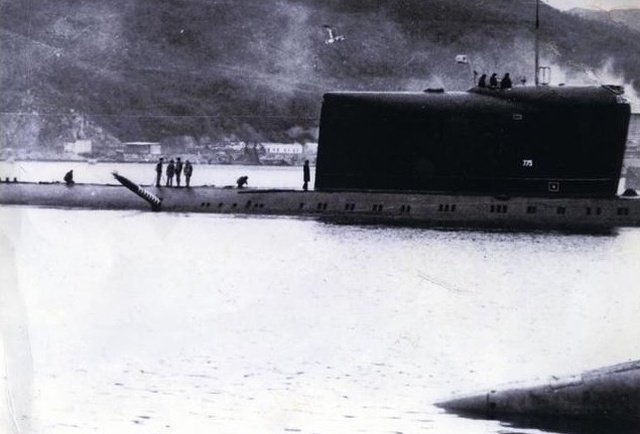 Then in 1990s this photo worked as a good ad during Armament expos where Soviet Union was selling off their stock of torpedoes.

6 thoughts on “How Did Real Torpedo stuck in Soviet Submarine Hull? [3 photos]”