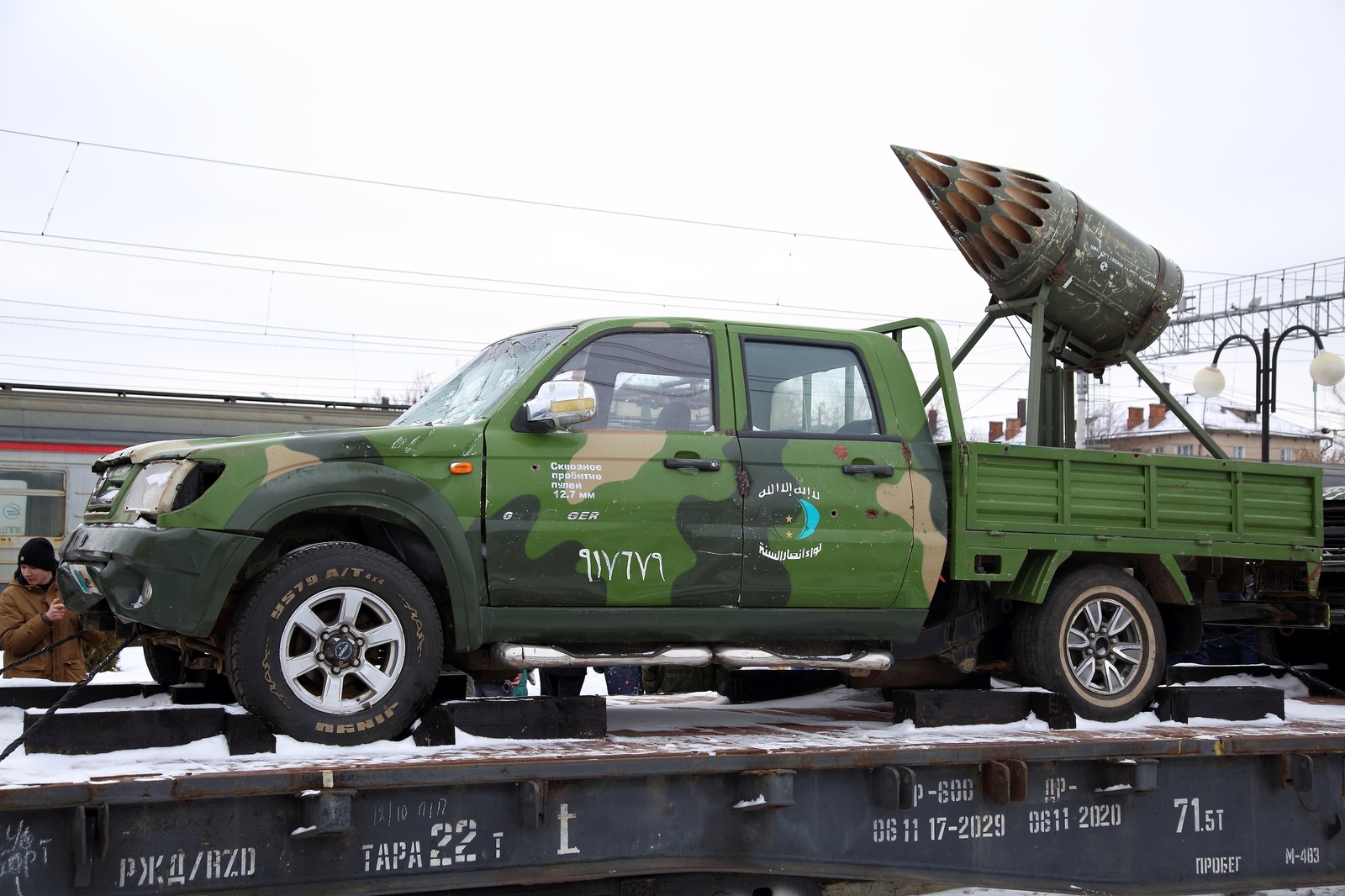 Russia captured lots of metal during war in Syria. Lot of ISIS trucks, SUVs, armored selfmade vehicles and even tanks. Now they brought them to Russia – had an expo in Moscow and afterwards they are traveling across Russia on top of train. For example those photos are from Russian town Tula. 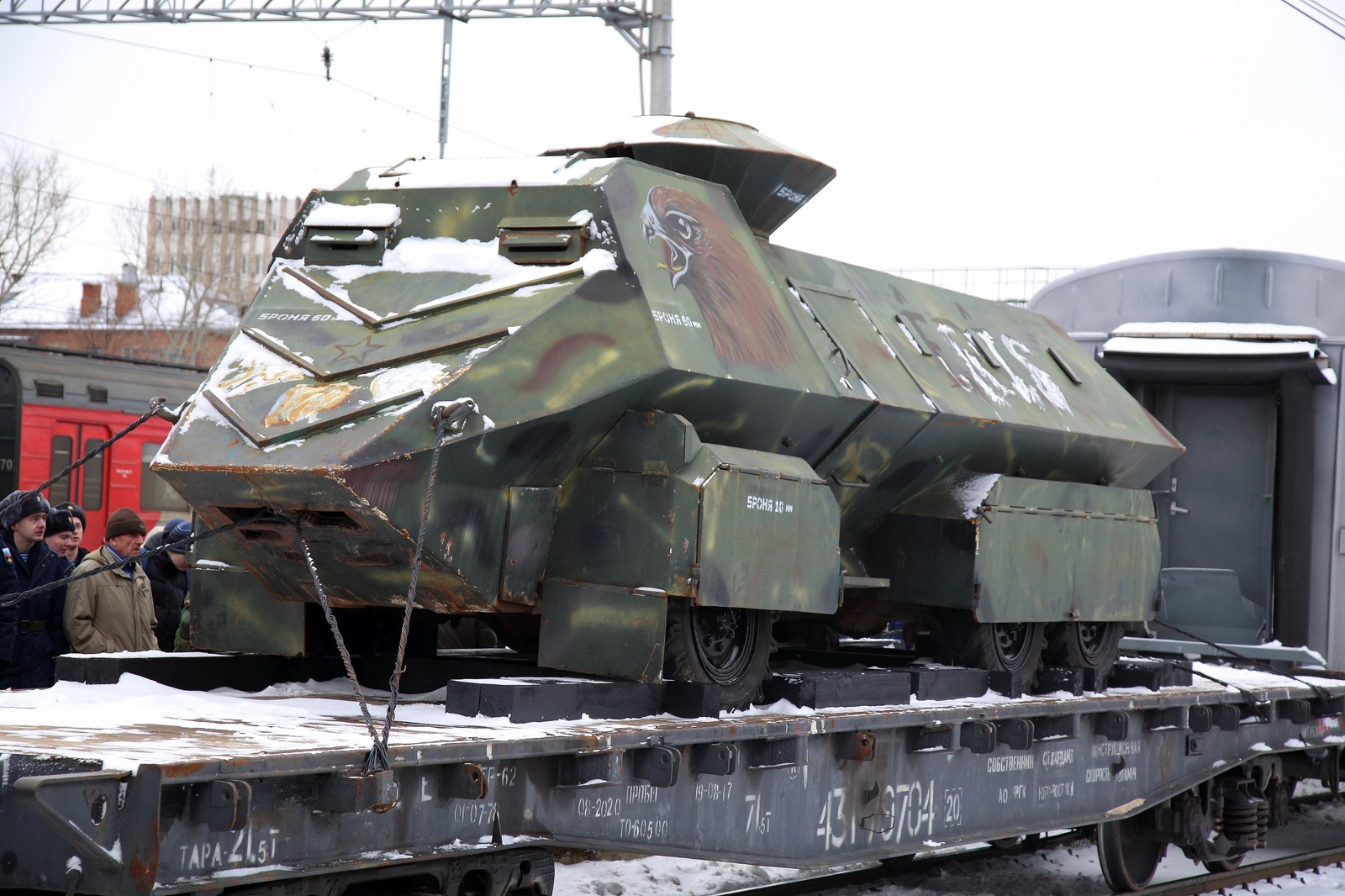 Maybe they plan do more expos in Russian cities. 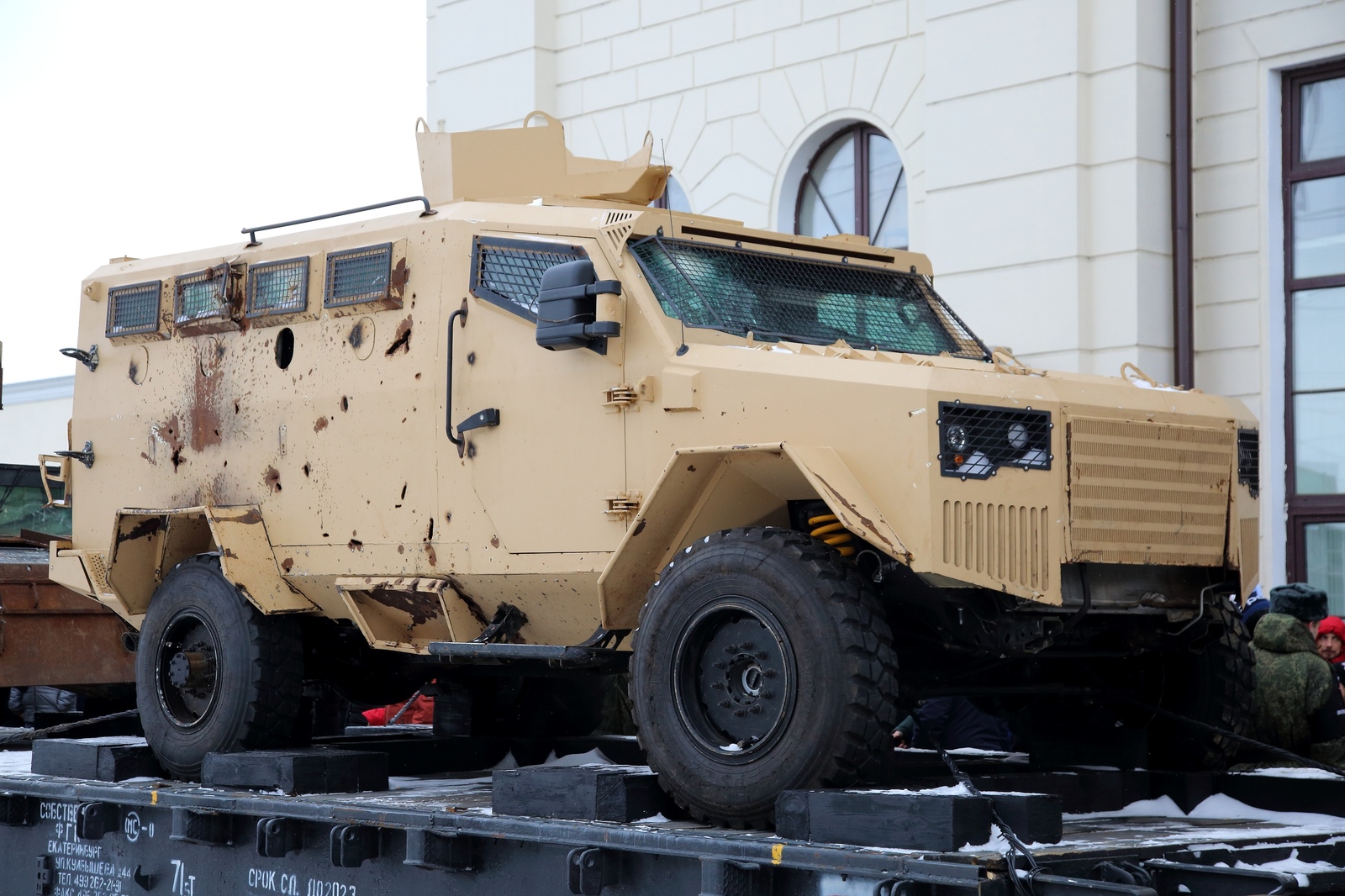 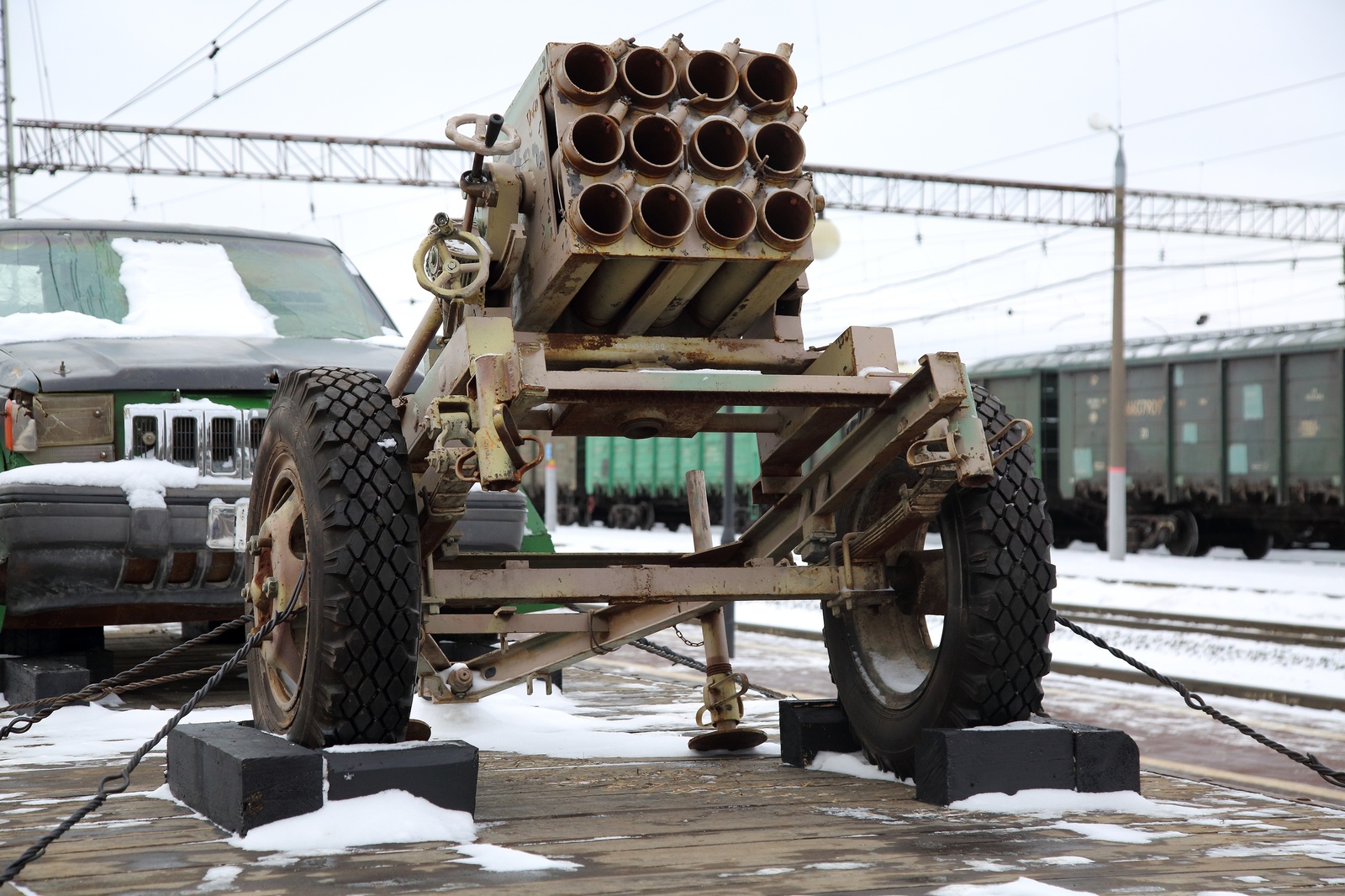 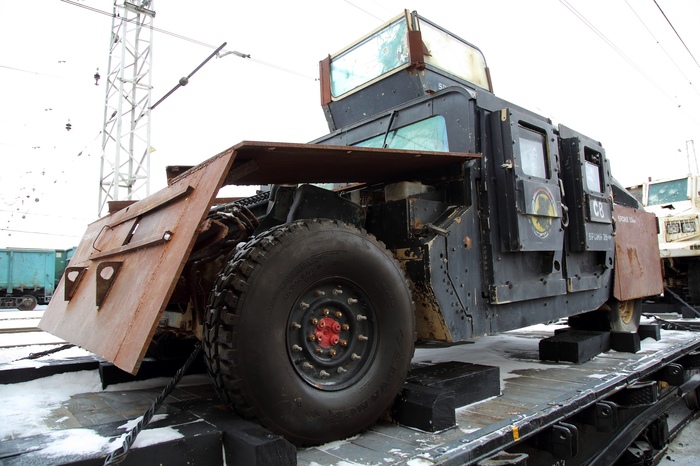 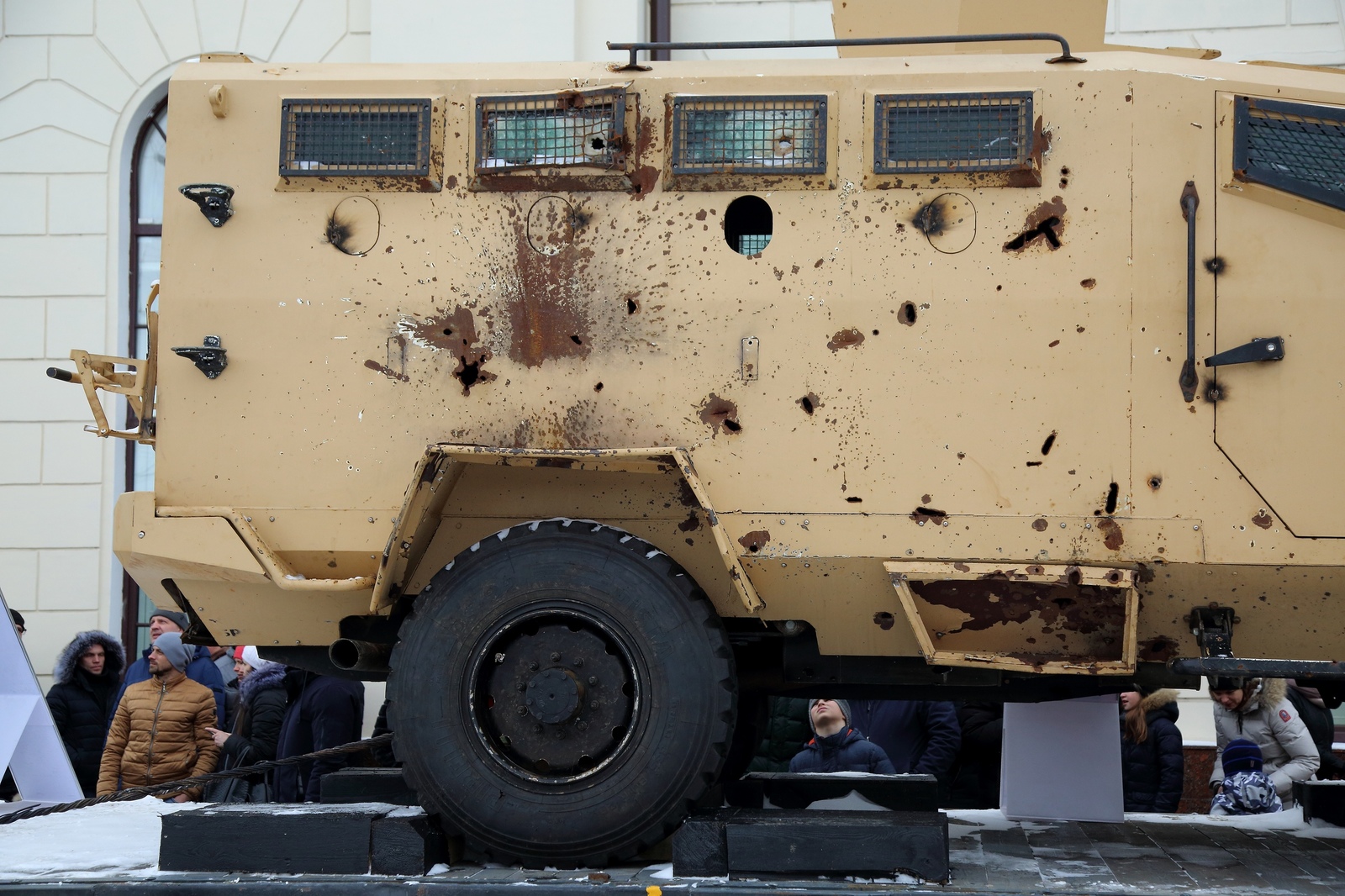 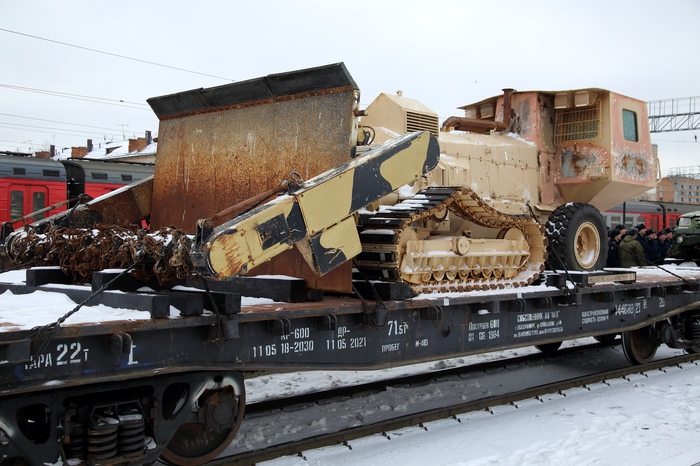 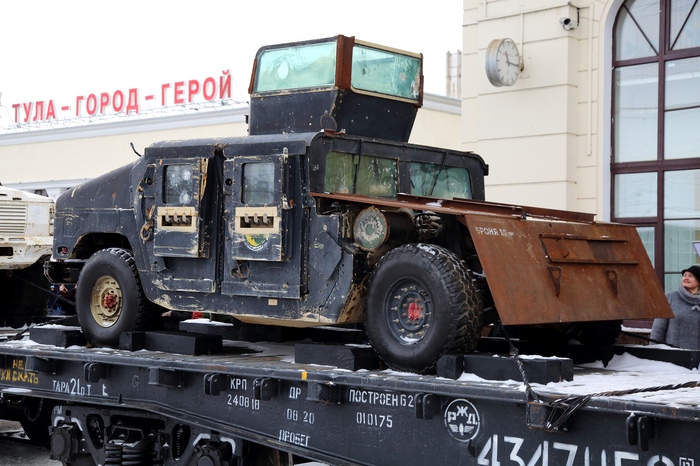 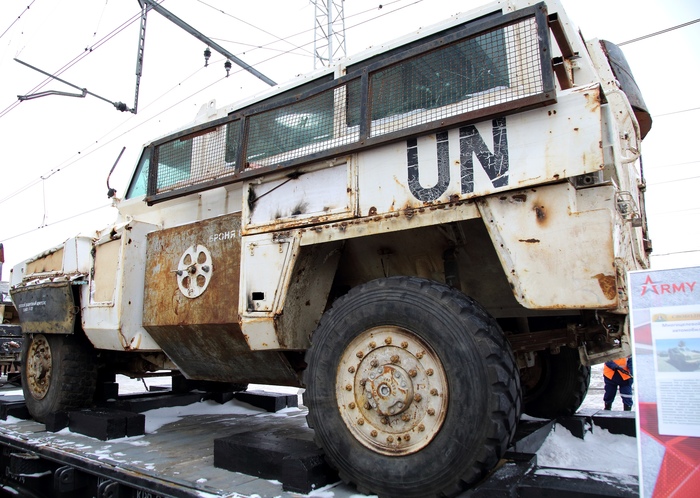