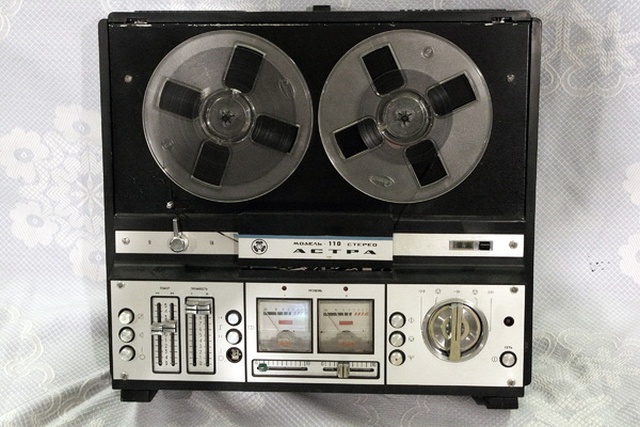 An author of these photos says he found an old Soviet “Astra-110” tape recorder in his garage and then when he took it apart (to clean etc) he found a surprise there. Here is what it was. 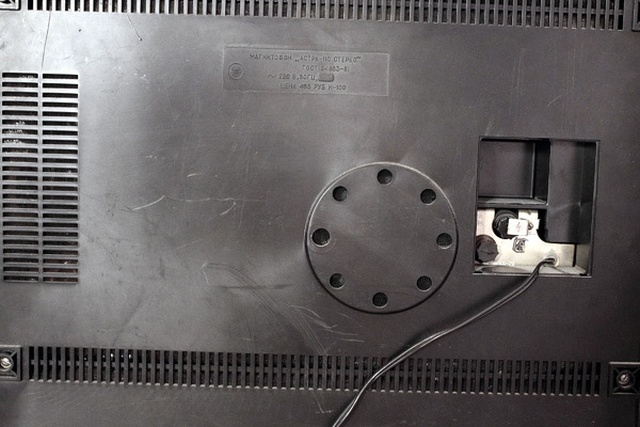 When the man removed the rear panel he really didn’t expect there to find a “hello from 1970s” stuff. 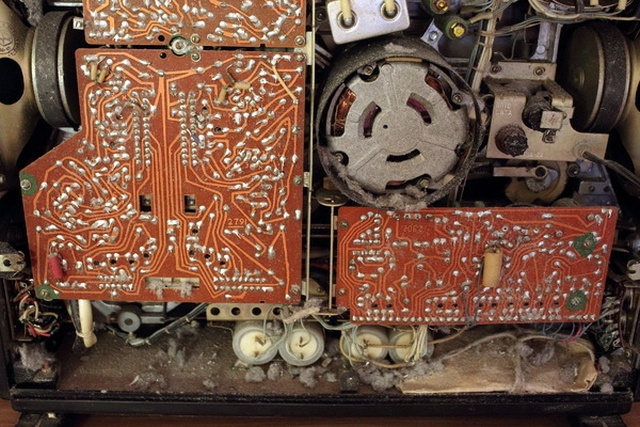 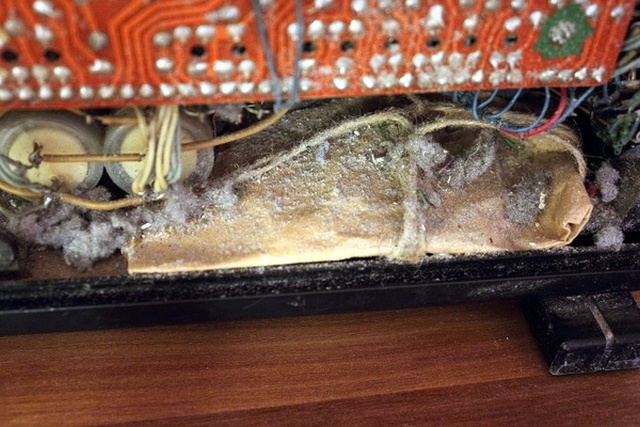 He saw a package. It was all dusty from the time. 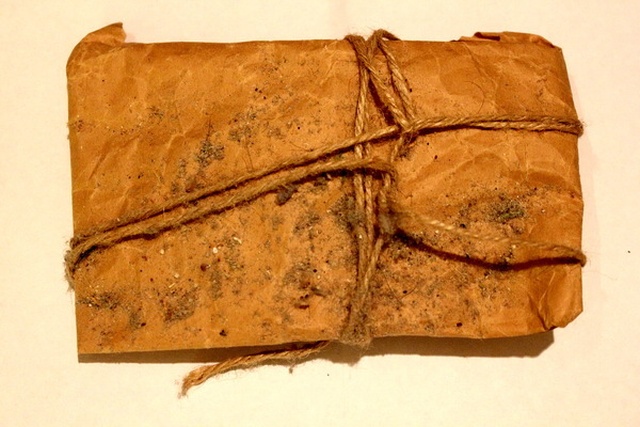 The paper became more yellowish and it was tied with old thread. 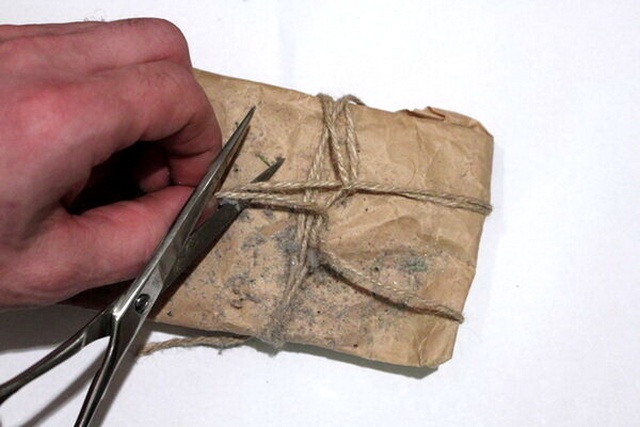 When he opened it he found.. 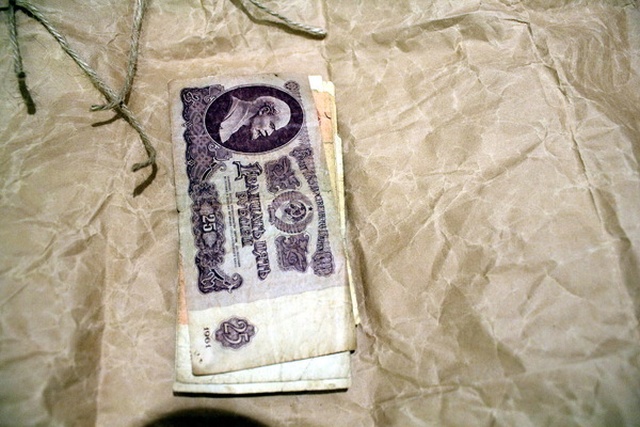 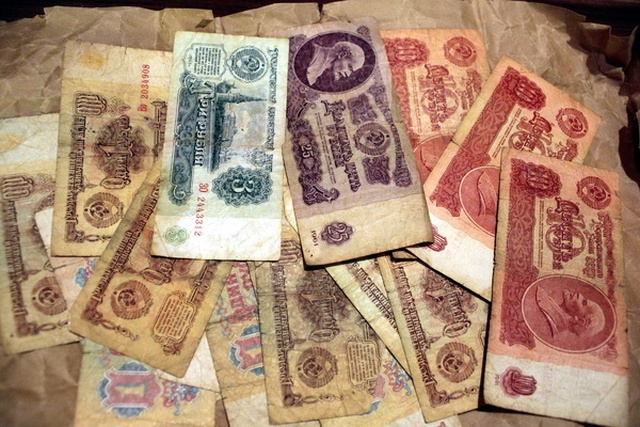 Around Seventy Old Soviet Rubles – this equals an average Soviet salary at that time. Lots of money!