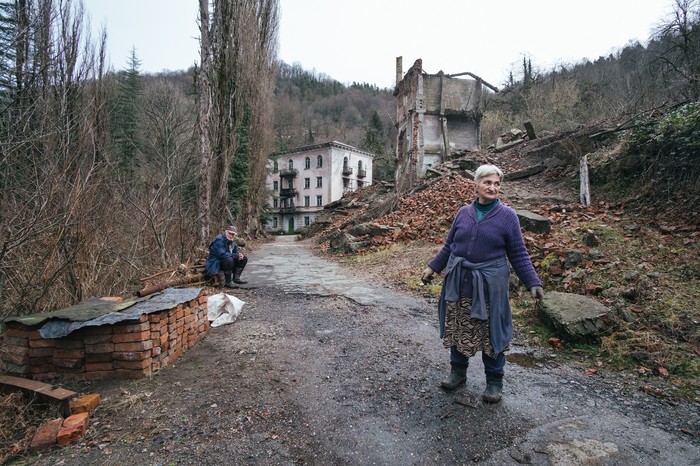 Abkhazia was a part of Georgia during Soviet times, and then when USSR collapsed there was an independence war. Since then the population of republic has shrinked almost twice – from 525,000 in ’89 to 244,000 in 2016. So many towns left by people who went to search for better life. Here some photos from one such place. 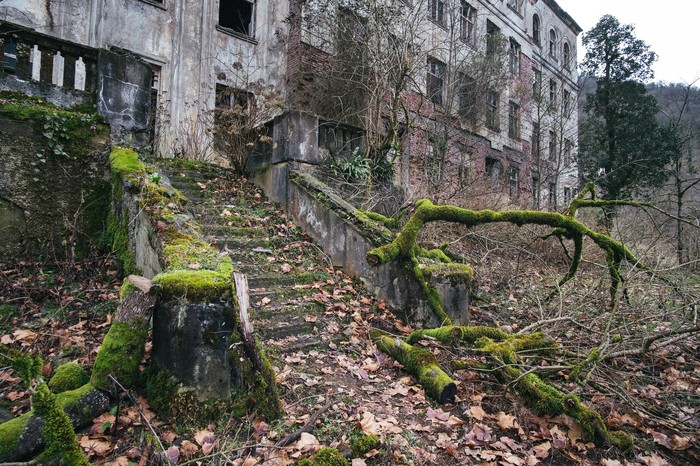 Russia is sponsoring Abkhazia – in 2015-2017 they sent them almost 5 billions rubles each year. 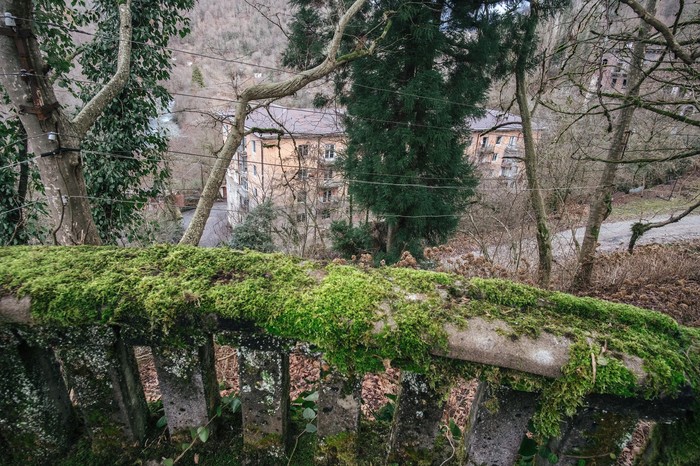 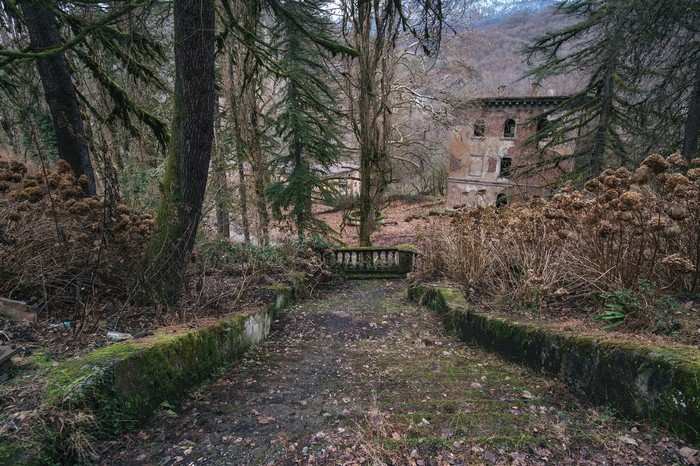 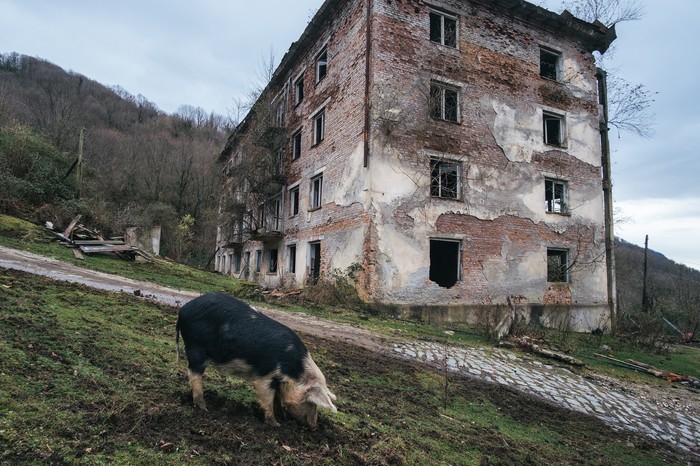 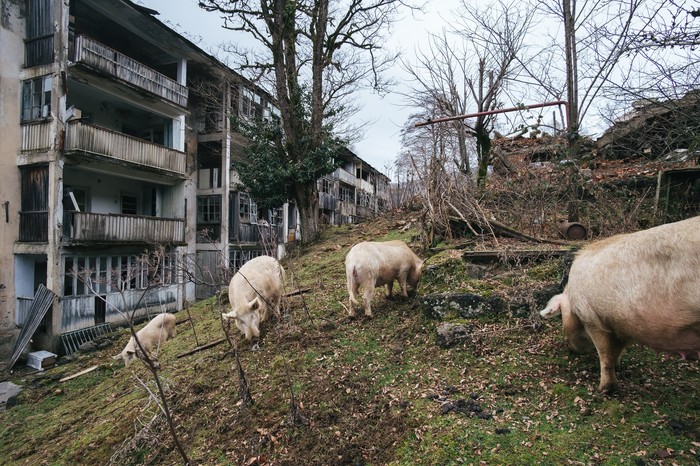 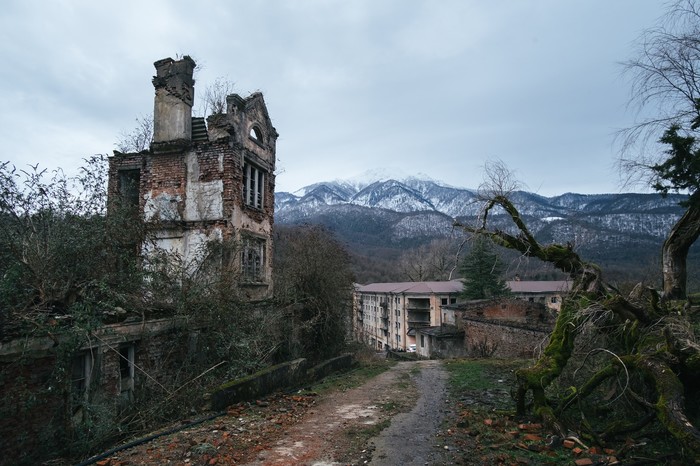 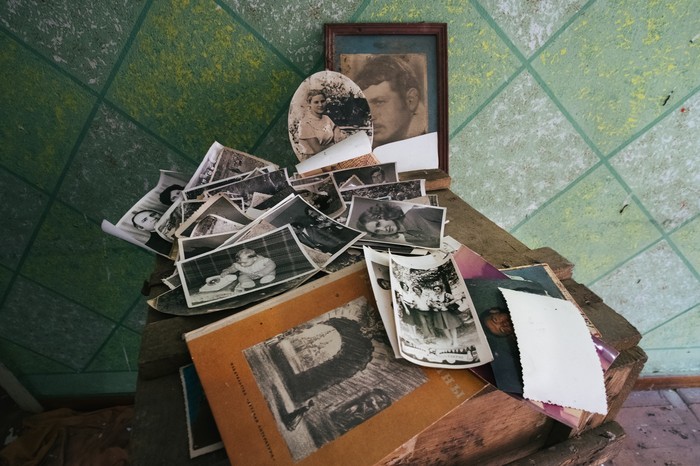 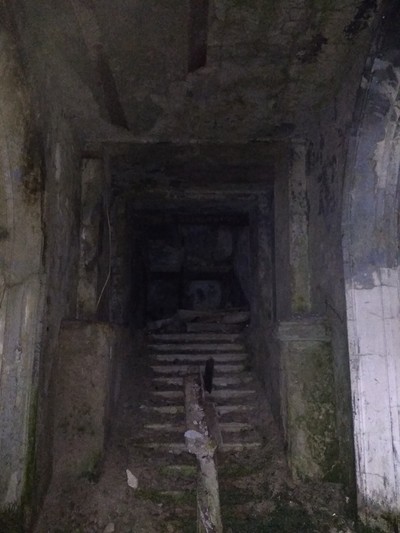 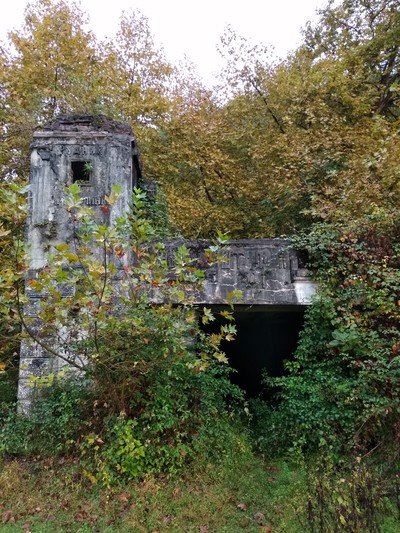 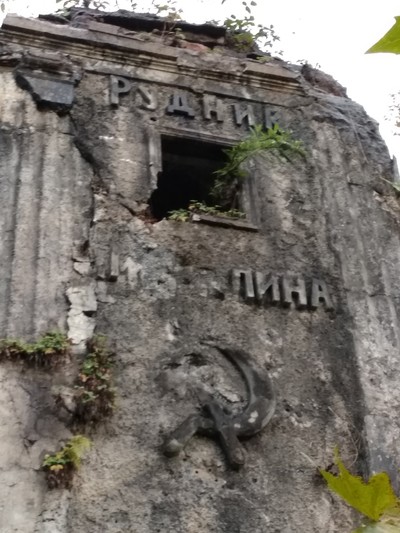 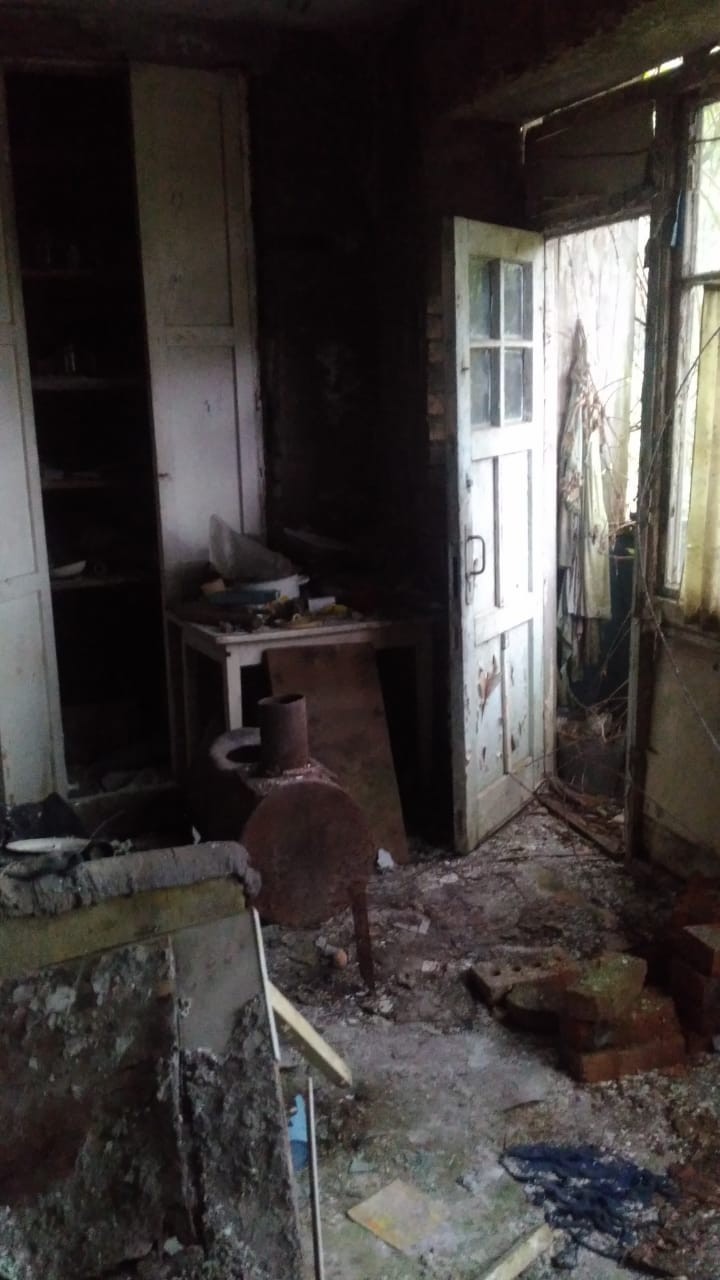 It can be used as movie set.