So yesterday there was a panic among the Moscow art elite – unknown man has entered museum – one of the most precious Russian ones – the Tretyakovski Gallery. He entered it during a midday when many peopleÂ

So then he took a vintage painting (made by Kuinzhi 19th century artist) just takes and then walked away. You see the video above.

Moscow police has closed all exits in subway and in other places and checked the bags of people passing but they did not catch him same day.

UPDATE: the guy already captured and picture was discovered too: 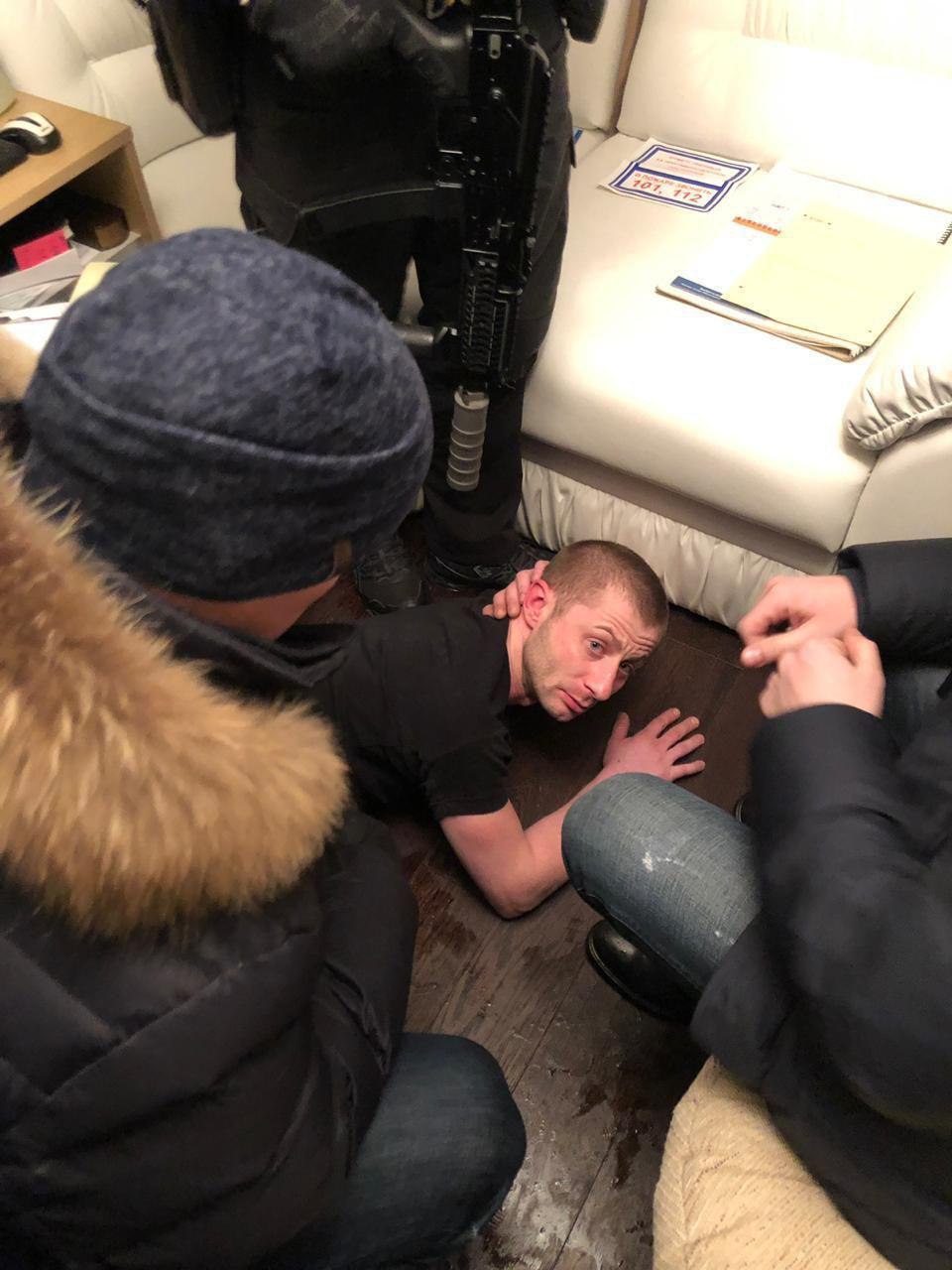 Here is a video of man captured:

“Have you committed any crime?”
“No I am law obedient citizen”

“Where have you been earlier today?”
“I don’t remember”

Then they bring in the painting too.