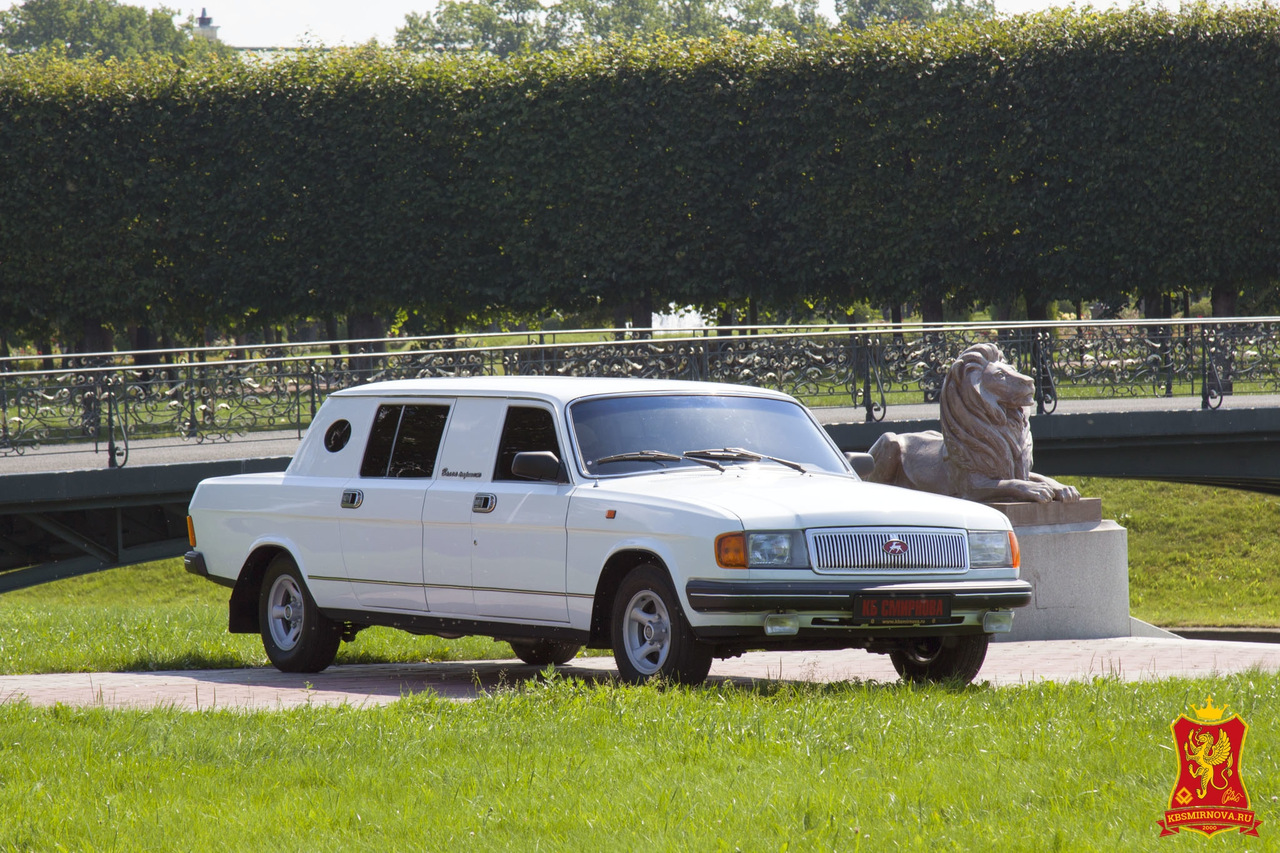 In late 1980s Soviet bureau was preparing Volga limo. They were plan to call it “Kortezh” which translates as a “Cortege”. Then the Perestroika happened and they never got it built, just until the 1990s when the only car was made. It was stored in Soviet garage then was sold to private man. And today he has revealed what could be a Soviet limo: 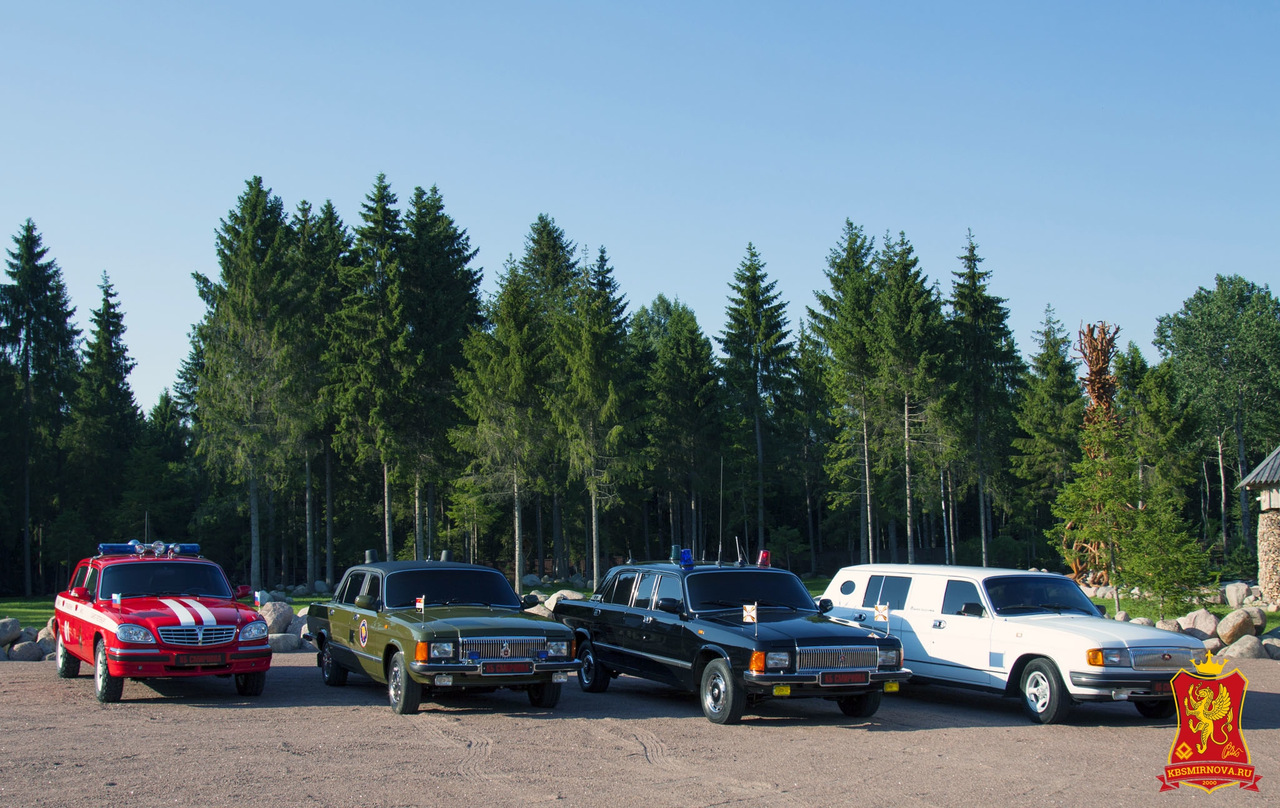 Those some other Volga cars. 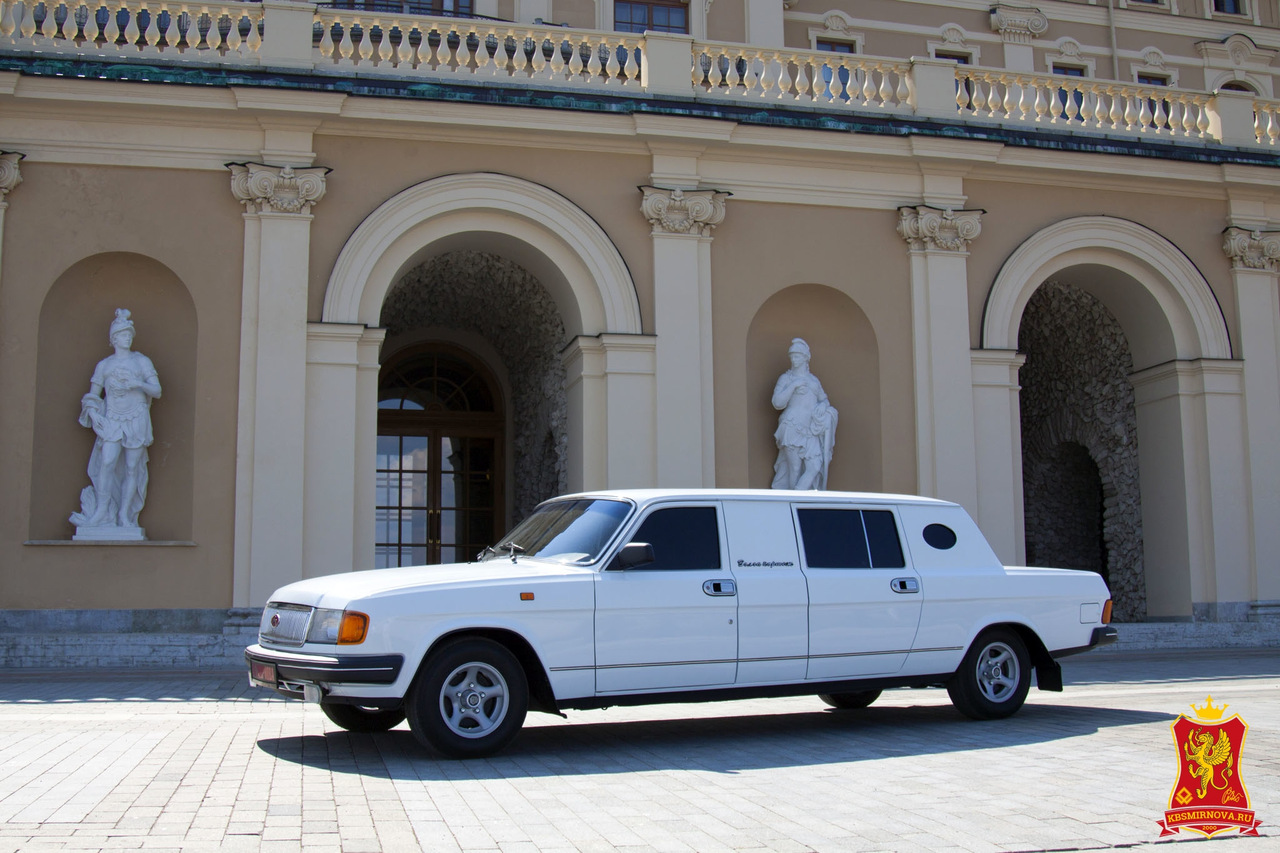 But we interested in this. It is really unique car. It is looking pretty awesome and the only Volga stretch. 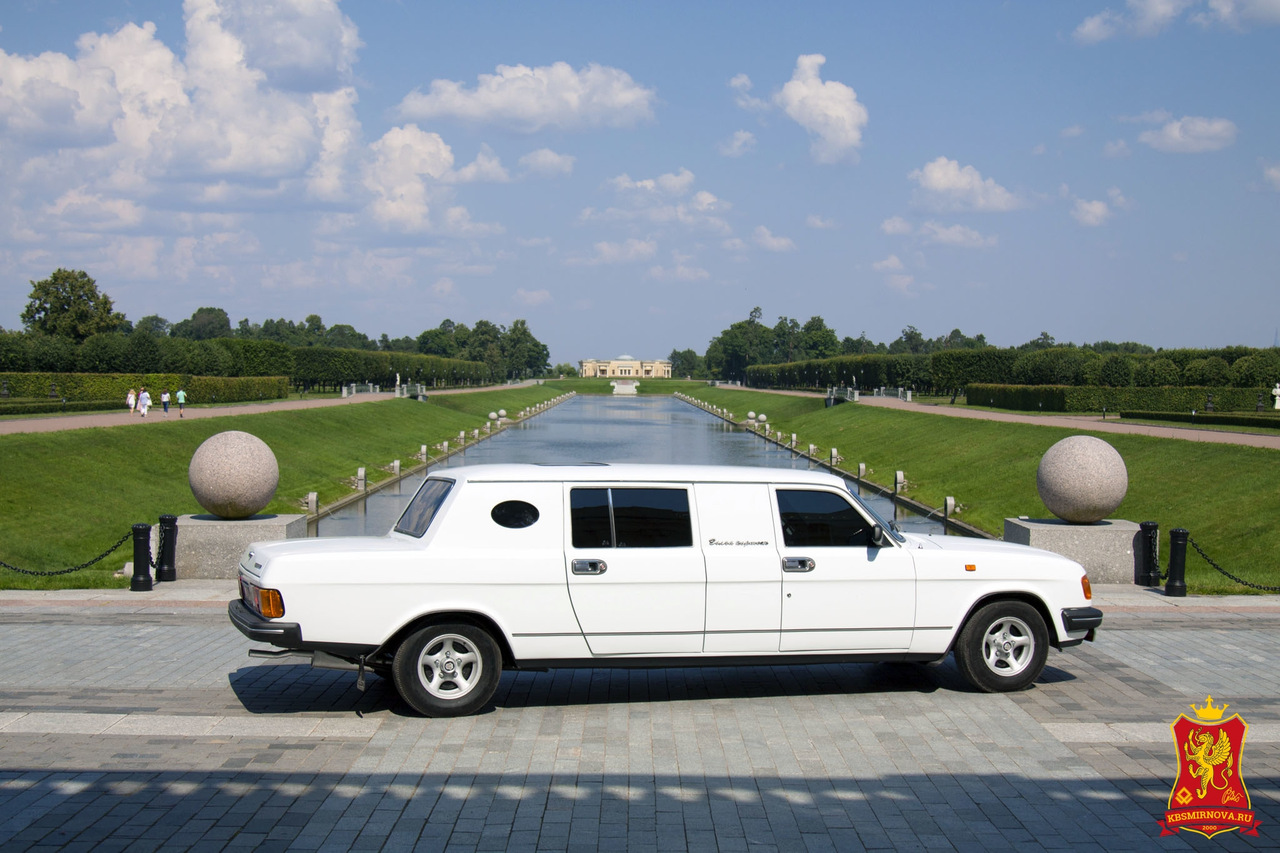 Having 4 gear transmission (automatic) and a Soviet made engine. 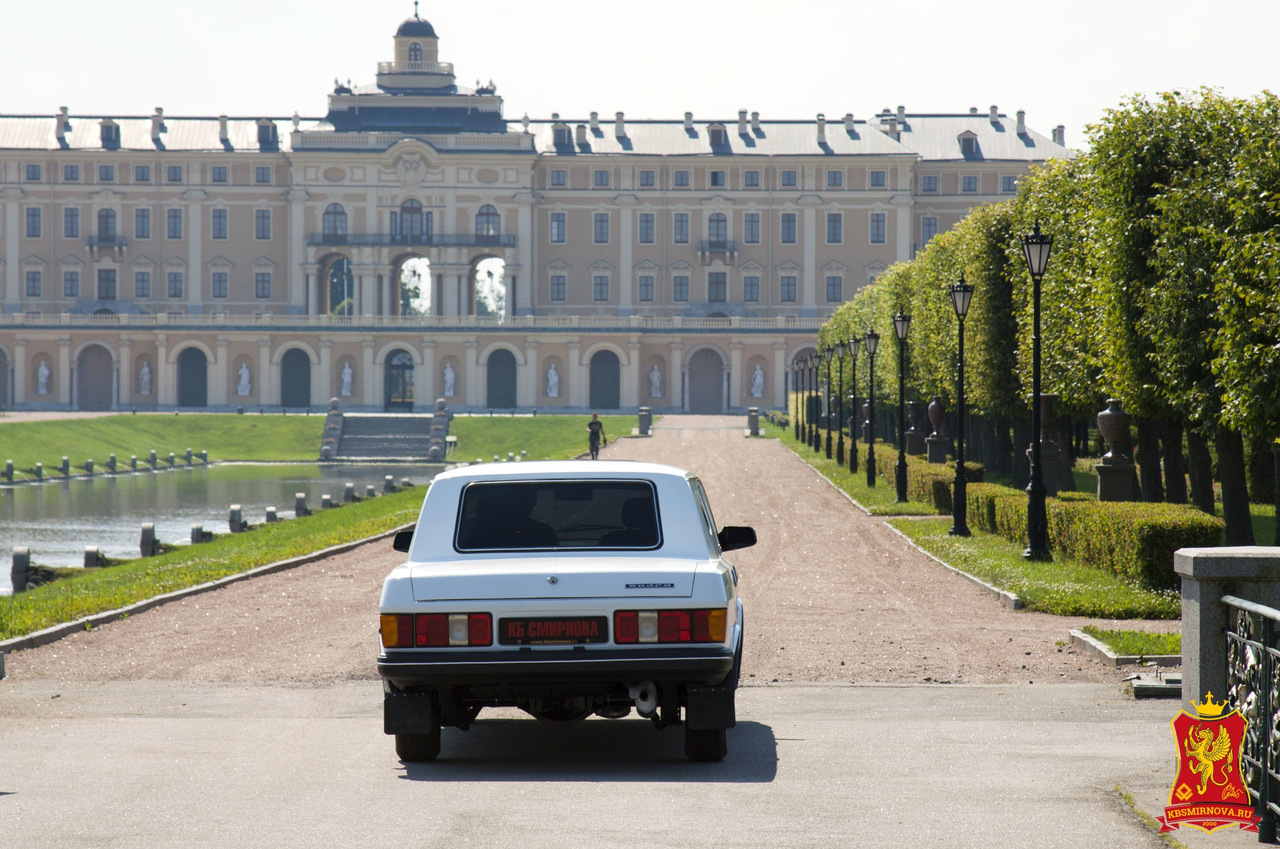 If the car is going public (for example goes to town) people really turning heads – it has got a unique look: white and long (6 meters over) it could not pass streets unnoticed. 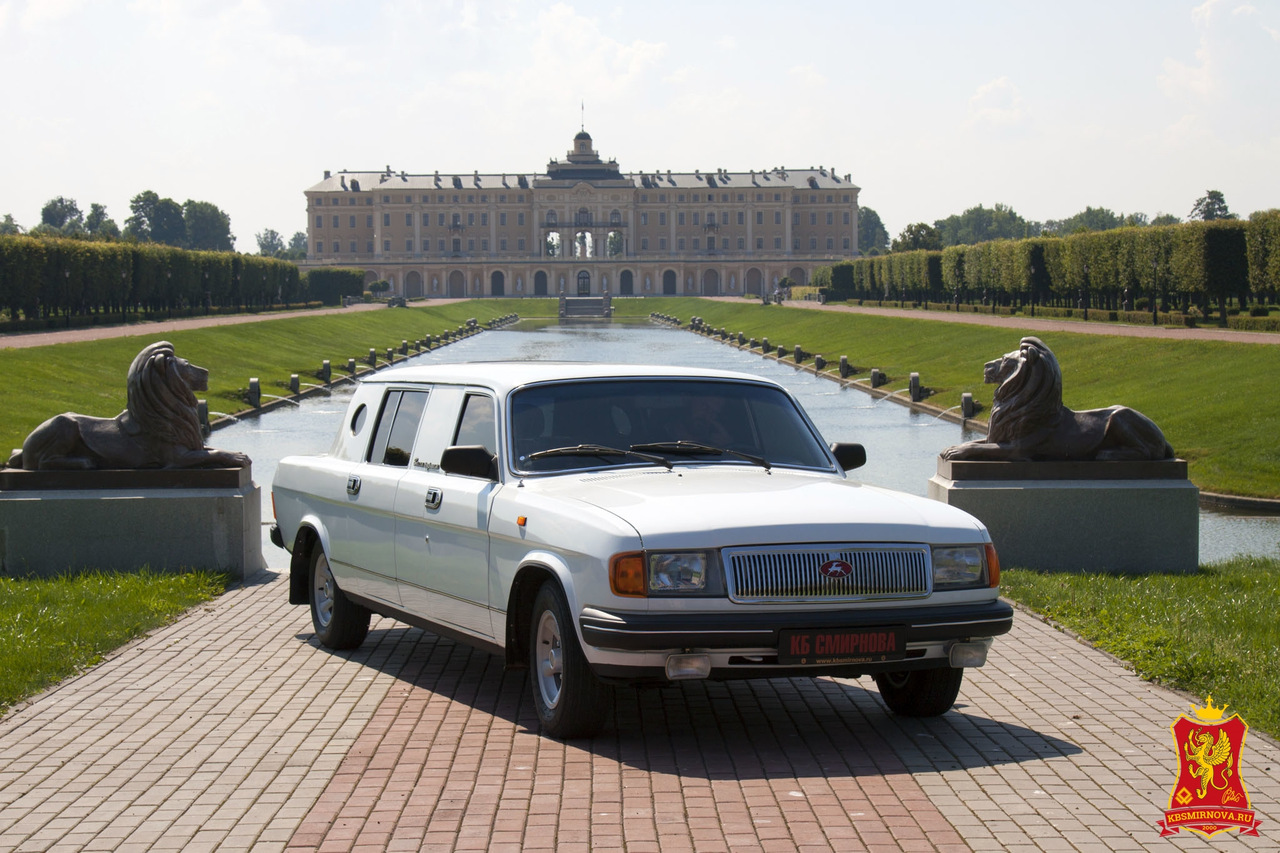 They have made an extra window (round window in the back) it is place where stretching made. 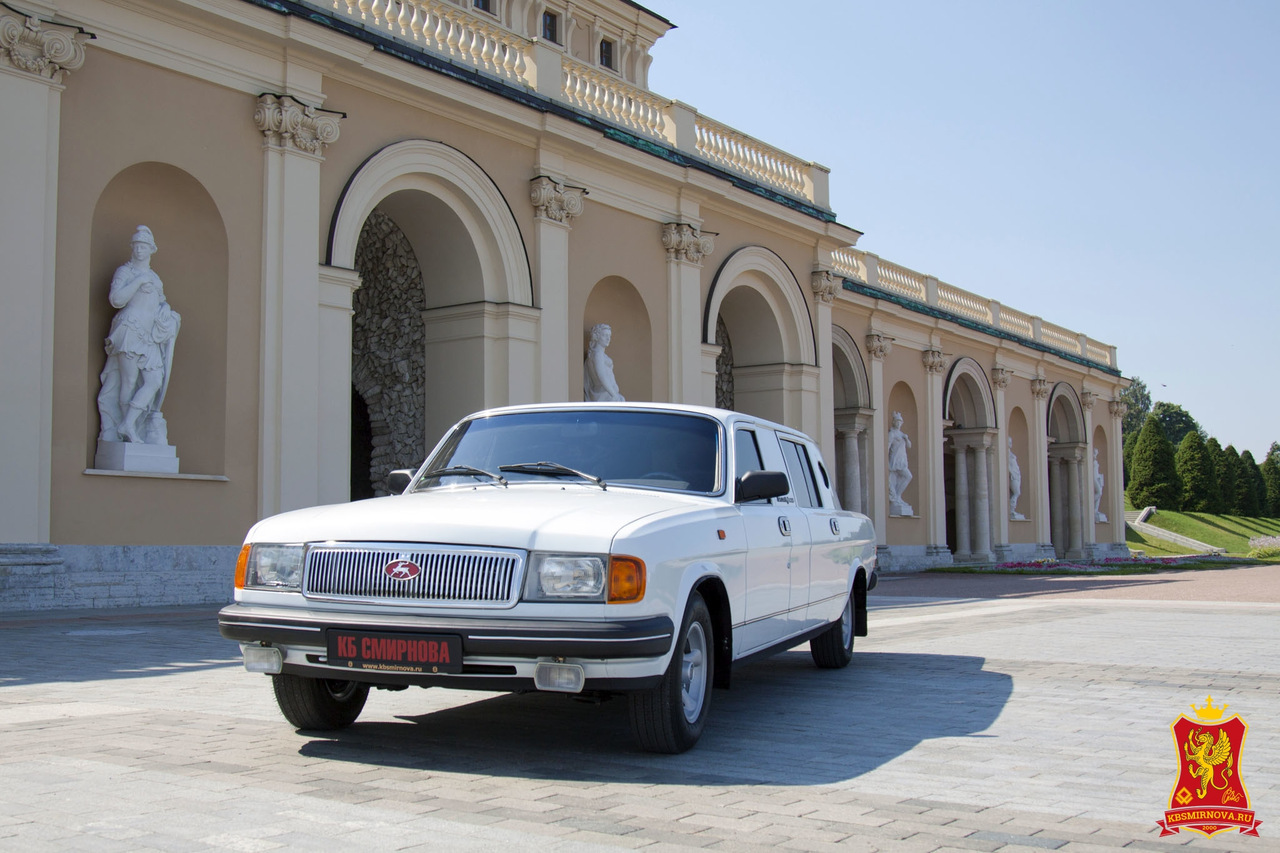 Also stretched behind the driver – classic stretch point for the cars. And inside its Soviet Limo. It had bar and extra bass. This first photo is from 1990s But then later they remade it. The top speed was 140 km/hour, and the long base made it stable on the high speed on the roads.