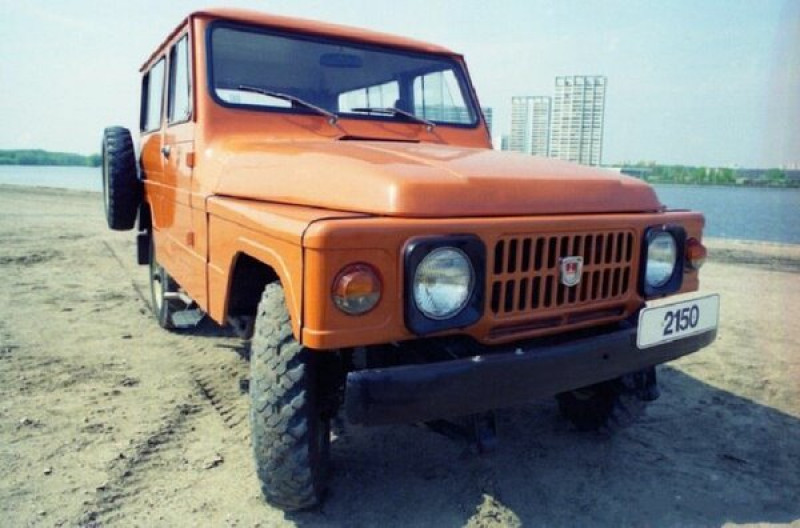 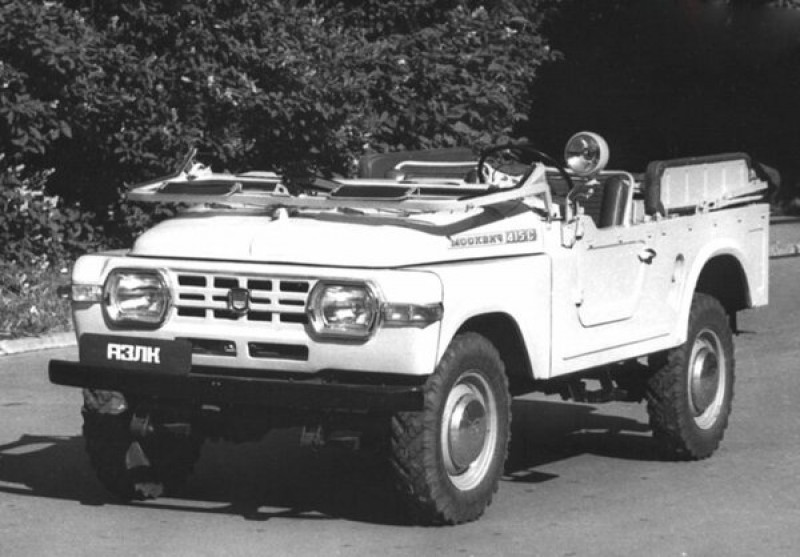 For this purpose back in sixties they have made this Moksvitch car. But it never got released and postponed for better times. 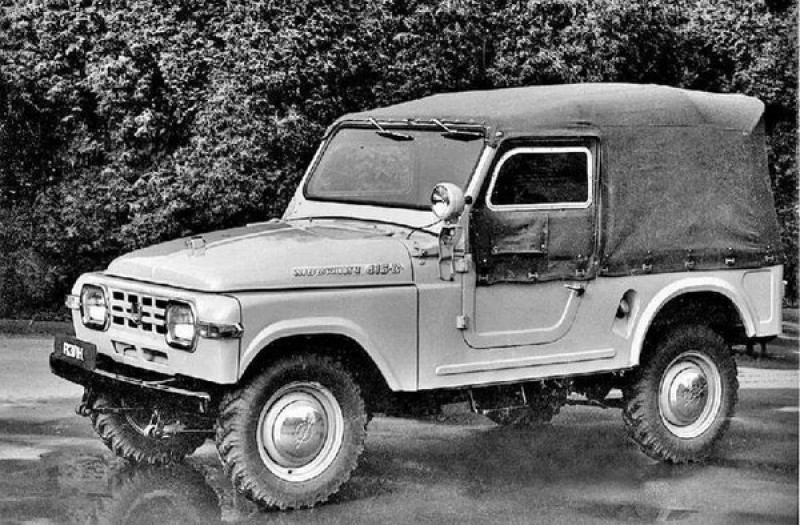 This how looked the car in sixties.  Then in seventies again they began to work on it. 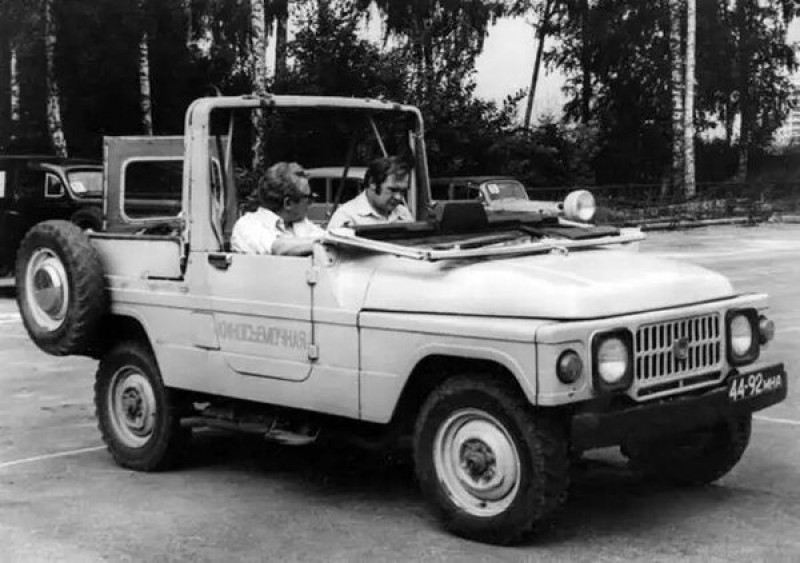 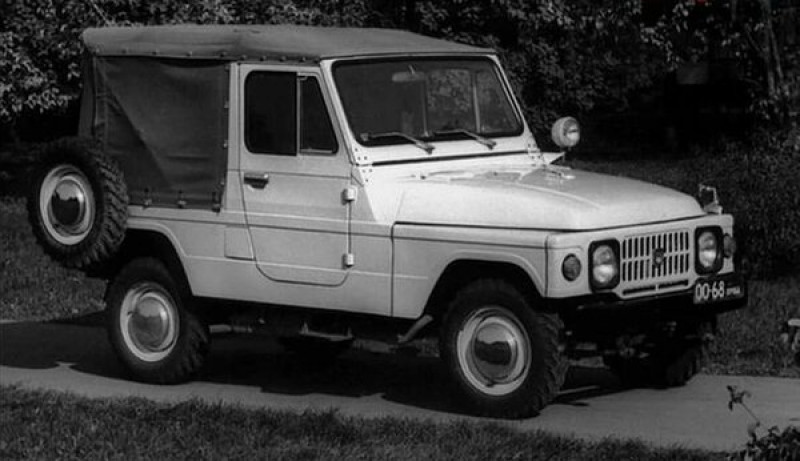 And it had only three doors. 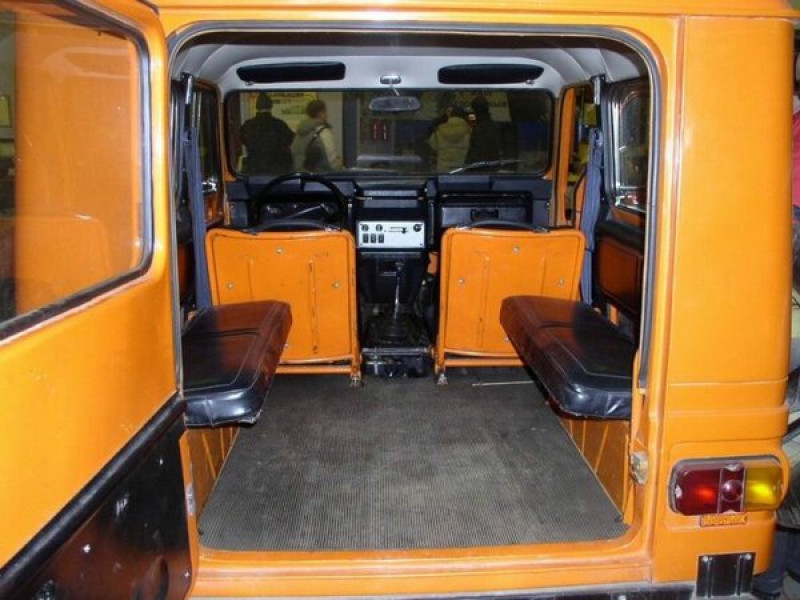 Back seats were in a row fashion. 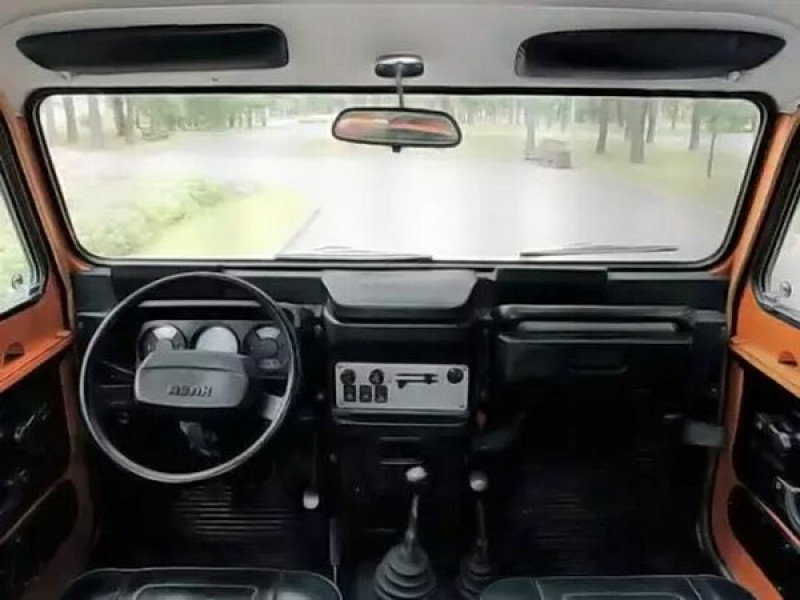 And interriors were also copied from the Moskvitch cars. 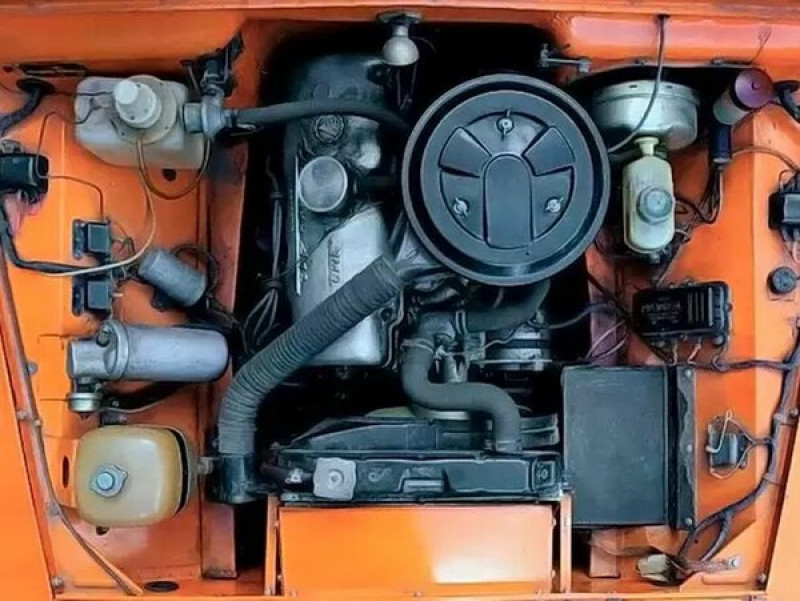 Engine had 70 horsepower and could use some shitty gas. It had also two gas tanks (just in case they puncture one moving on the country roads). 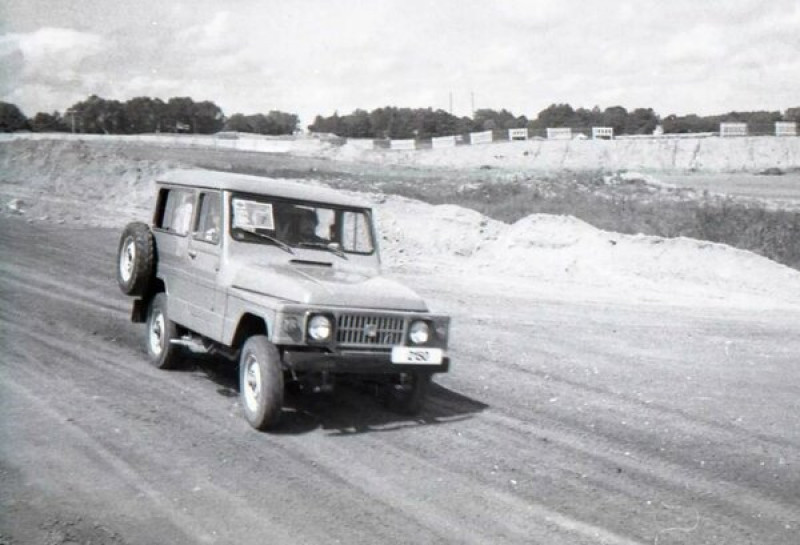 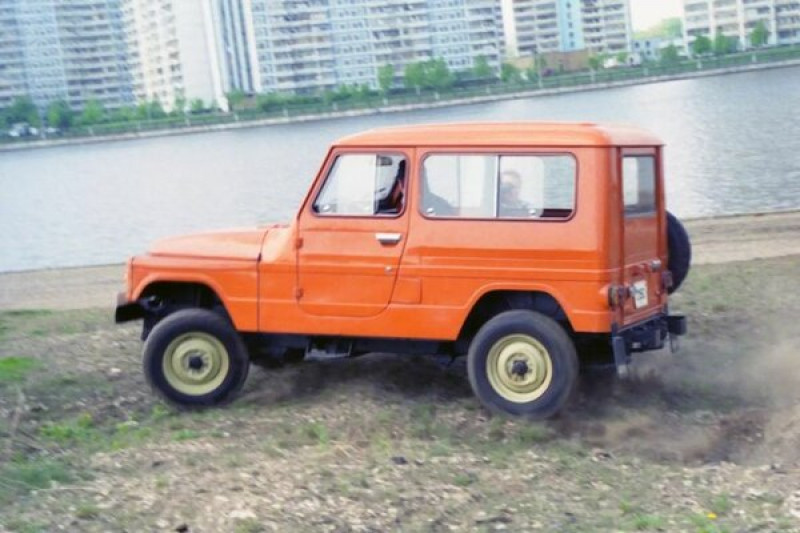 But again like car from sixties this has never been released. 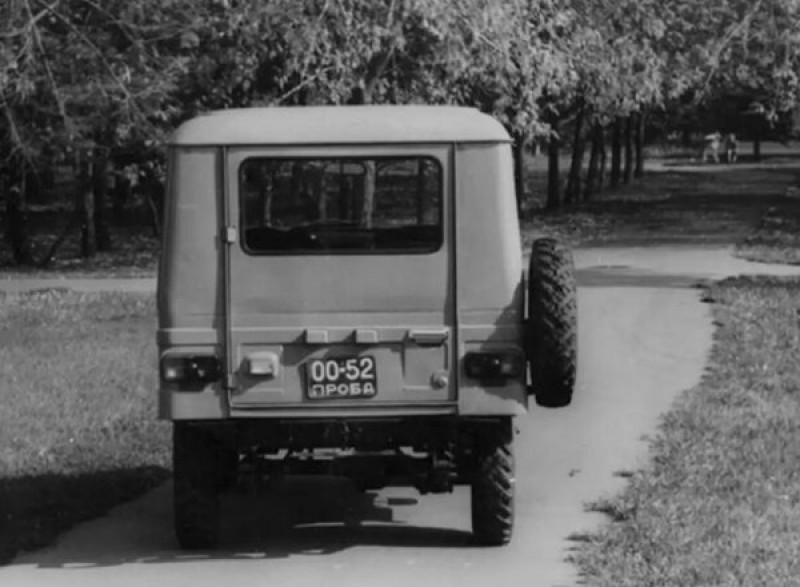 Only couple cars were made. One has been survived today: 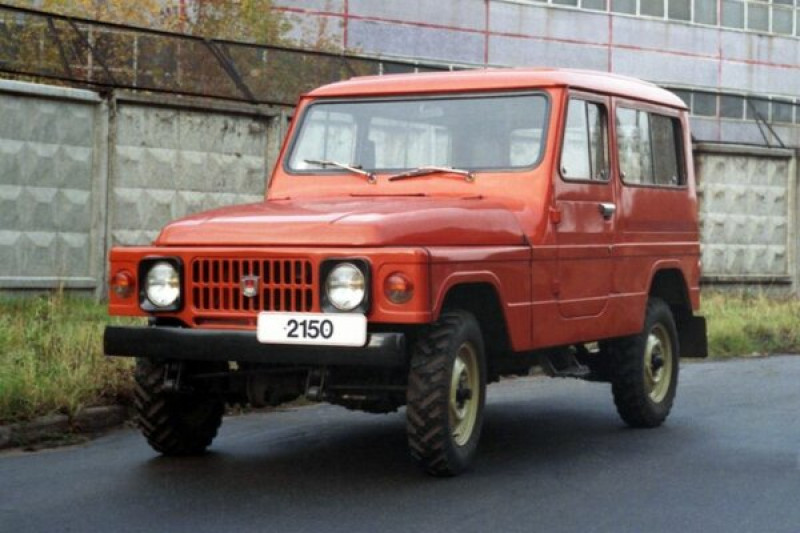 This is it in modern times. 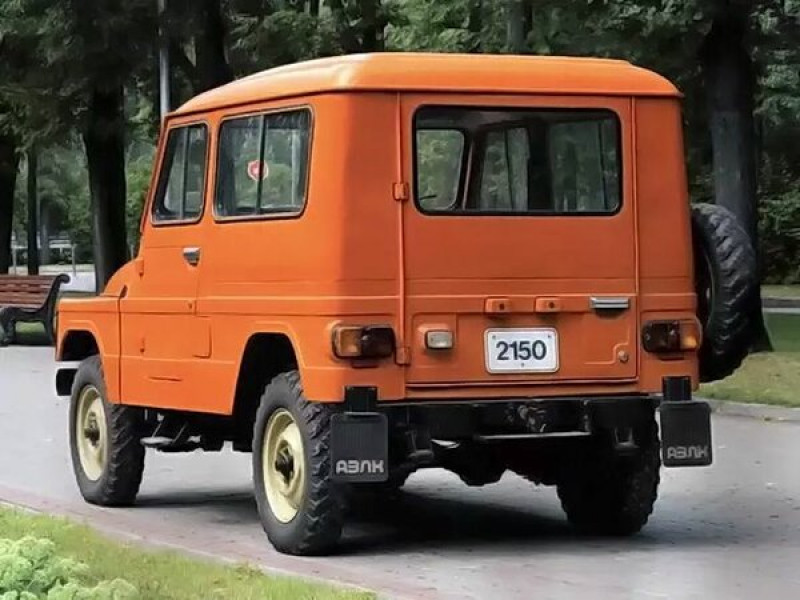 Then, in Perestroika era they have tried reviving project, even though ten years passed it was still a normal car. But again it never happened, so just one car has survived.

7 thoughts on “Moskvitch Jeep That Could be Awesome [12 photos]”