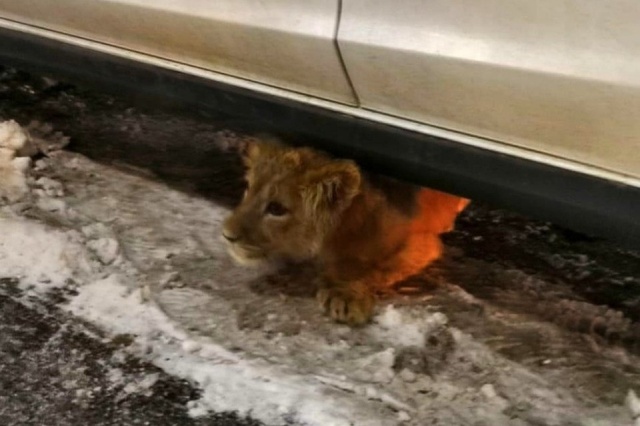 People found a lion cub, on the street under the car. Wanted call police already – someone said he knows an owner – it’s a man who runs Instagram offering photo sessions with a real lion (this one). Now he let cat to the street. Here are couple more photos: 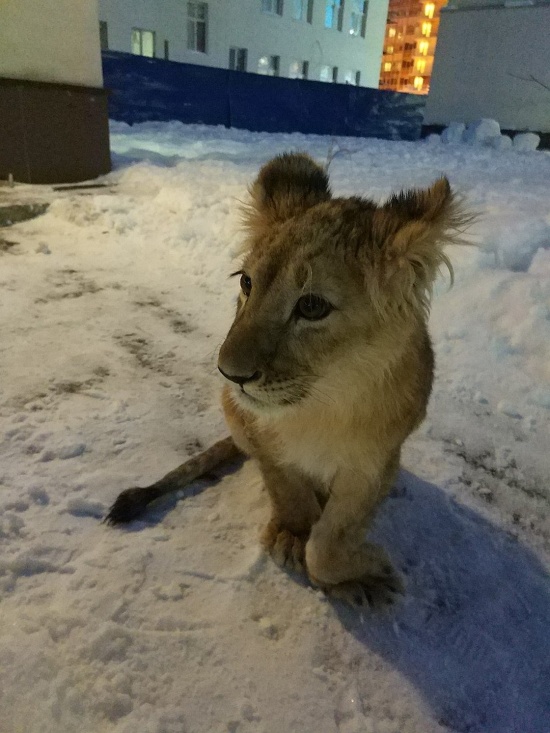 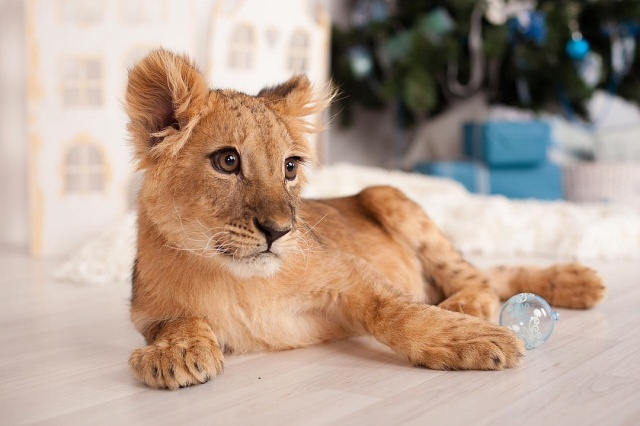 Here is example of photo session. Police tried to reach the man but he doesn’t pick up phone. 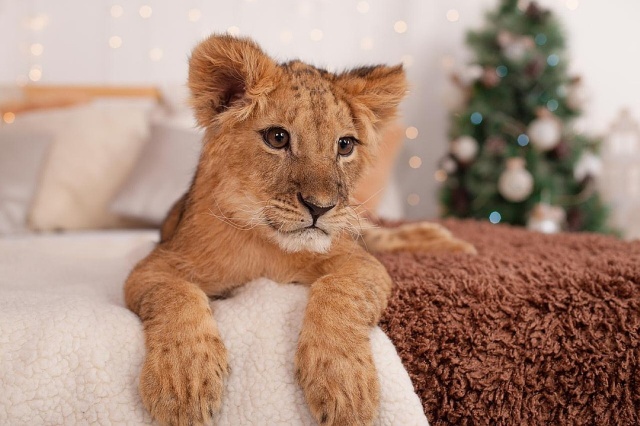 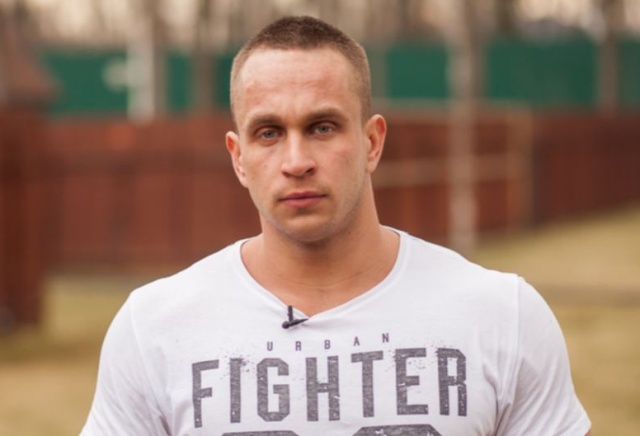 His identity was found – he is man from Petersburg, he was on a TV show once but stayed there only five days. Later started photo business. 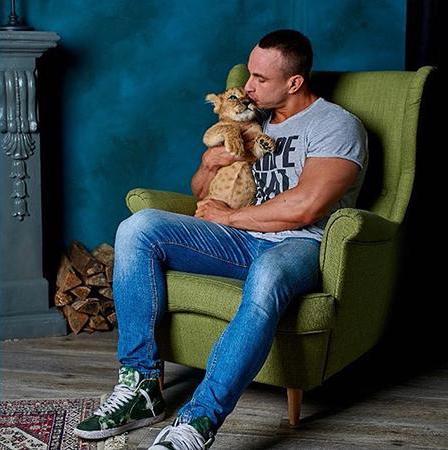 According latest information man became afraid of lion and tried sell it to the zoo, but the price he was then asking was too high, so neighbors say he tried just to expose of cat leaving it just outside. 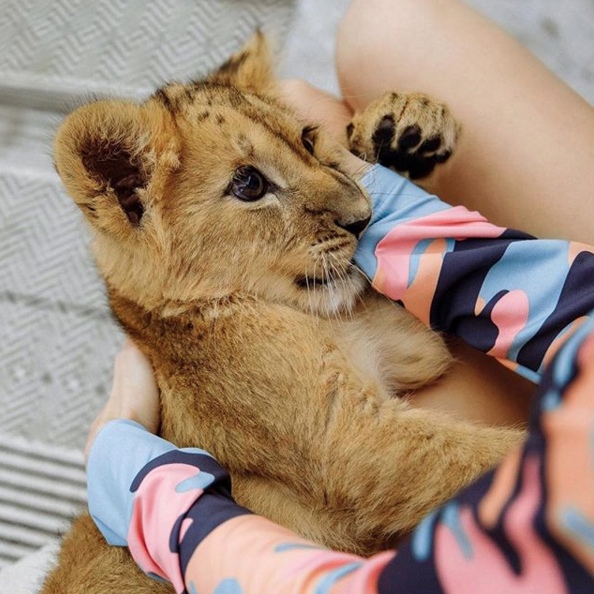 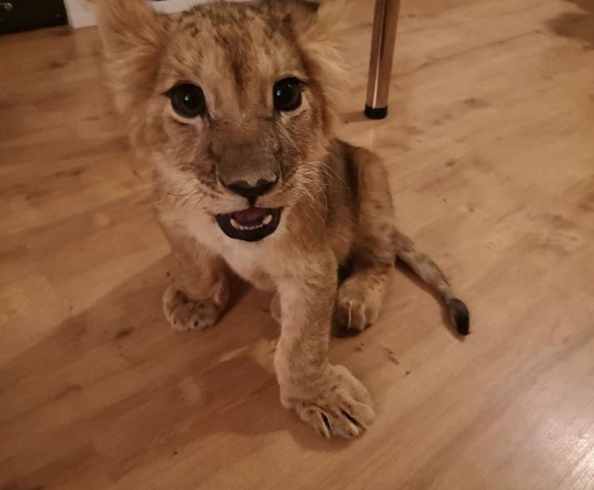 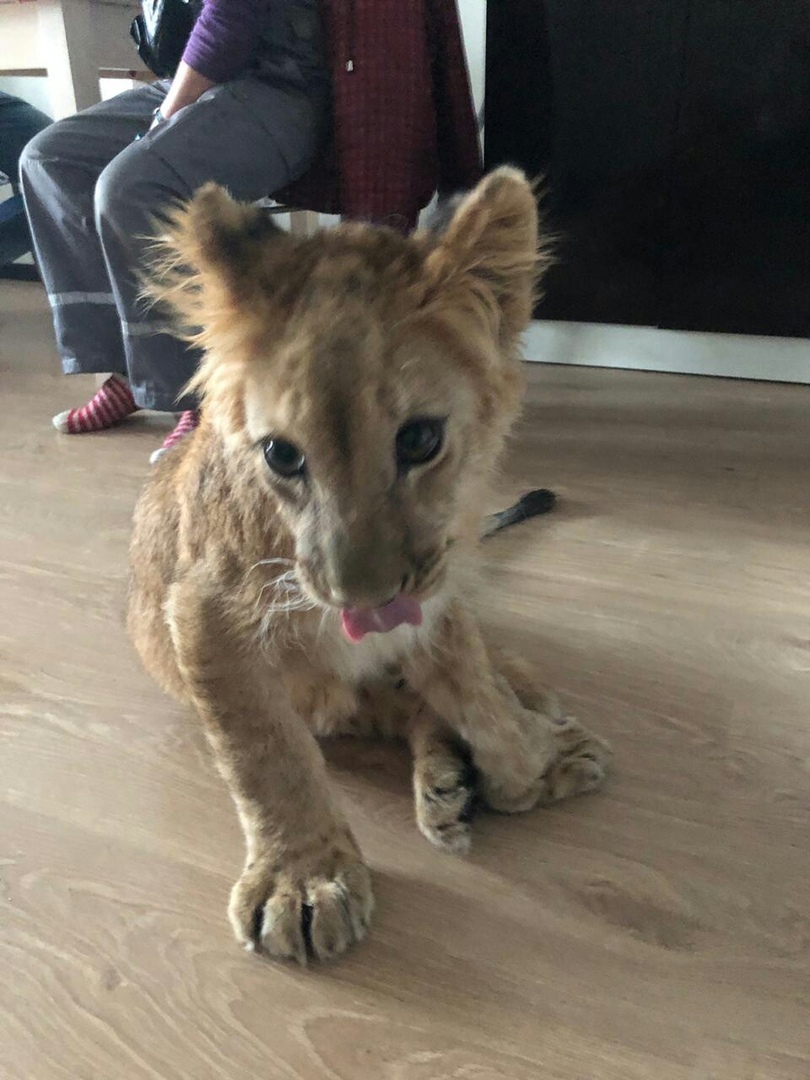 Now they take care of him. Actually it’s lioness and her name is now Simona.

1 thought on “Lion Cub Was Found on Street [UPDATED: 9 photos]”