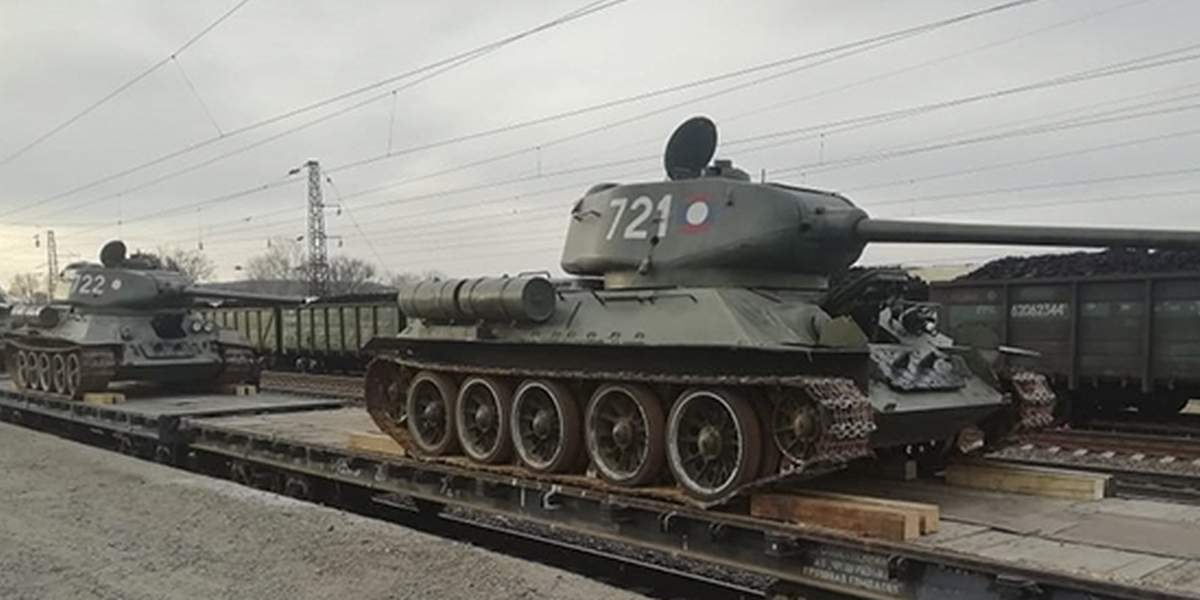 If you remember couple days ago we had posting here about old Soviet T-34 tanks coming back from Laos country. A whole train load of tanks over 30 to be exact. Now they stop in every town and conduct a patriotic meeting:

Here is a video to watch:

Playing anthem, praising tanks. However some tank experts saying those are not Soviet tanks and they didn’t for sure participate in any war: 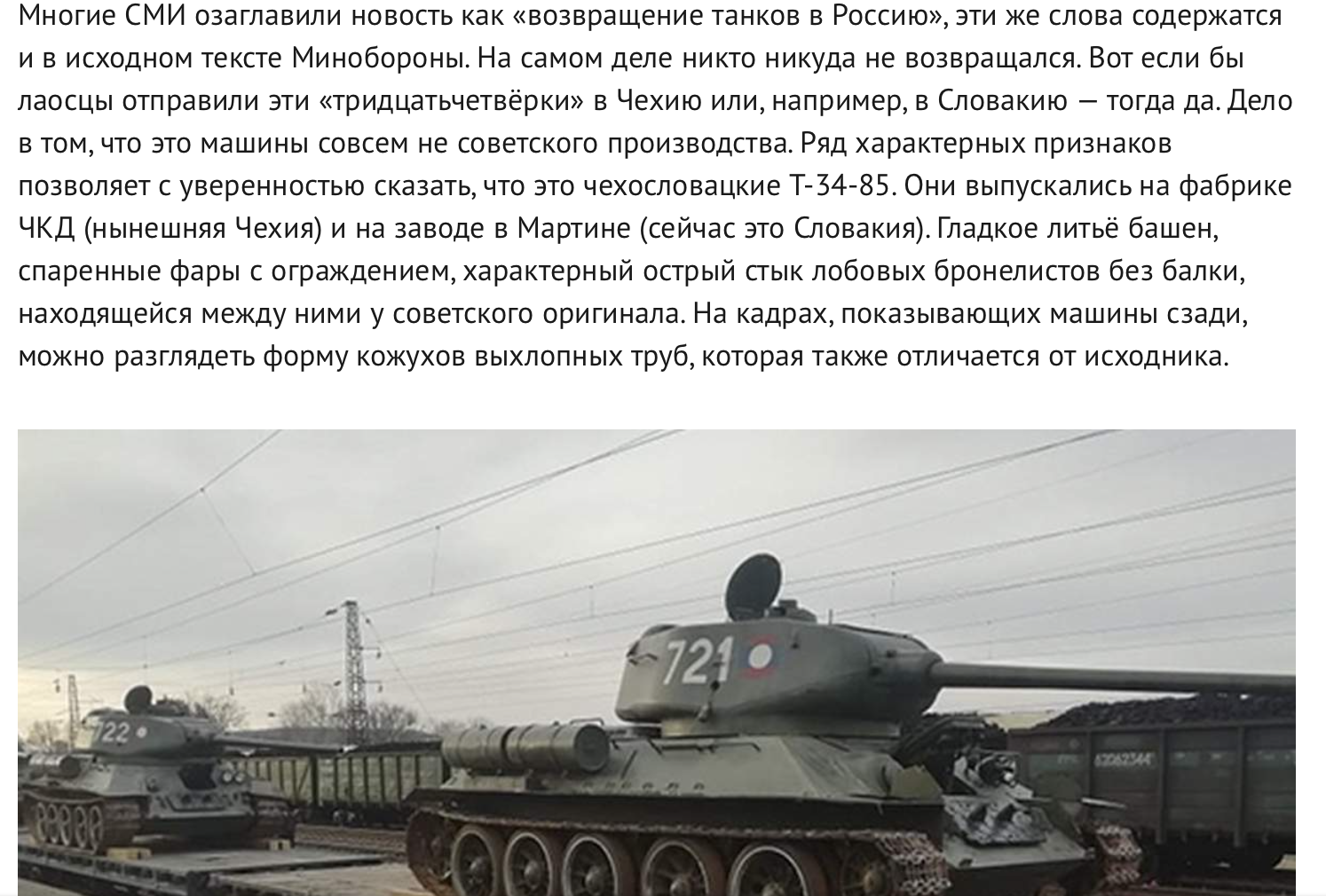 So it might be not so sacred in terms those tanks are later replicas and don’t deserve the hum they get.

4 thoughts on “Regarding Tanks that Come from Laos..”