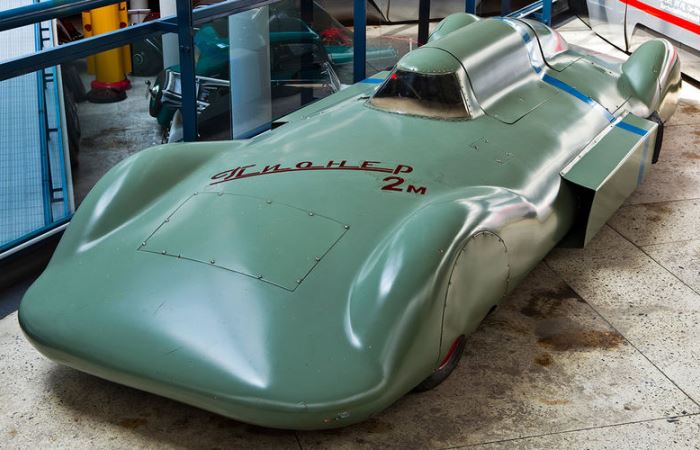 When you are speaking about super speedy Formula cars you usually don’t really mention Soviet Union. However we also had a car that set a few speed records in the world. This car was called a “Pioneer”. 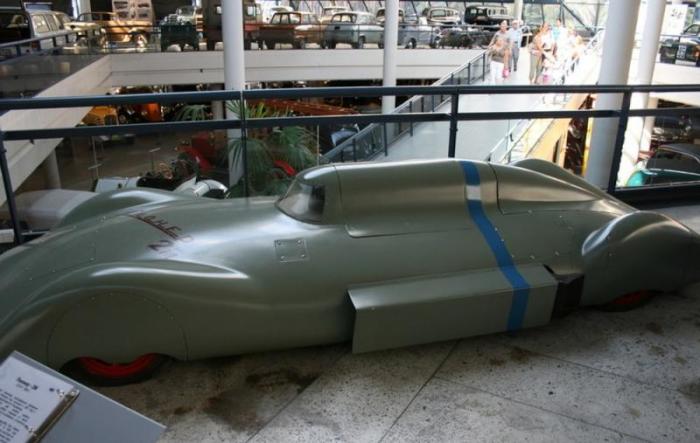 They planned to use it as a racing car (and even used for some time). 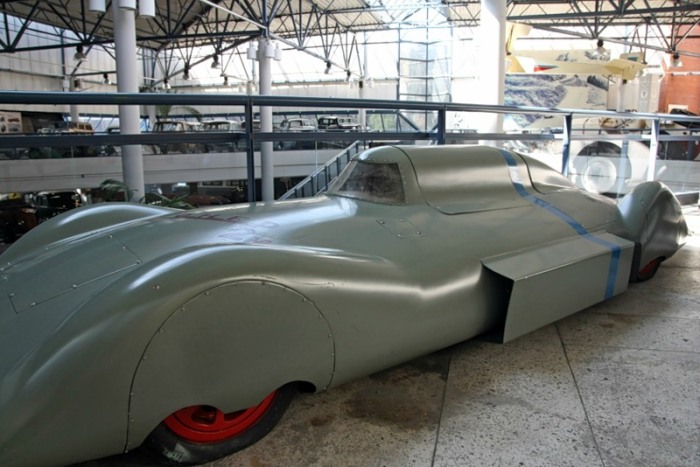 They built it from the scratch not using any existing car as prototype. So it looked pretty futuristic back in 1960s, and maybe even looking pretty fine in our days in terms of aerodynamics. 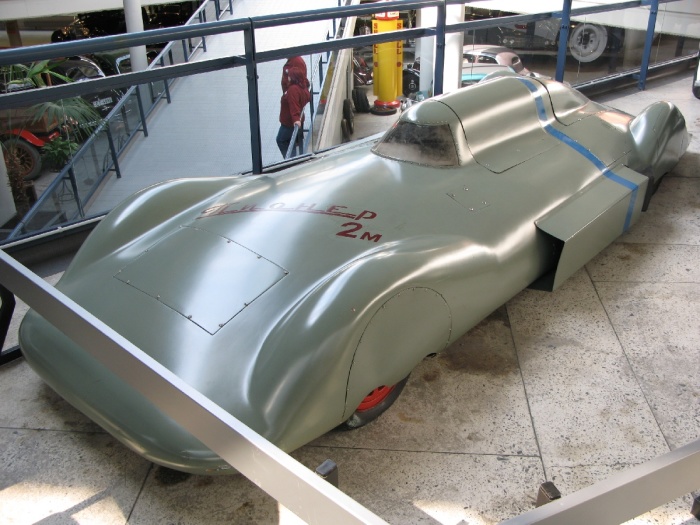 It had a turbine engine (same as helicopters have). And it was super light just half of ton weight, with official speeds of 303 km/h.