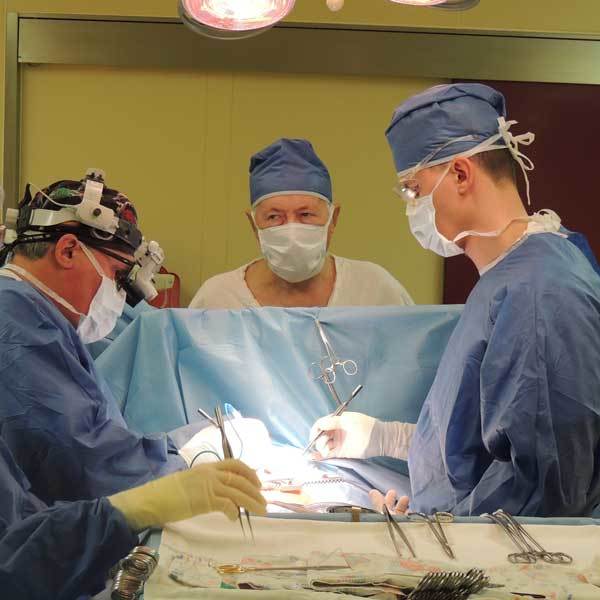 In a Russian city Chelyabinsk there is family of surgeons work in same public hospital also doing surgeries together. Three generations of the doctors – father son and their grandad. Their joined experience now is around 80 years. And this is not a limit – the youngest of them Alexei he just started the practice and he is only 28 years old. 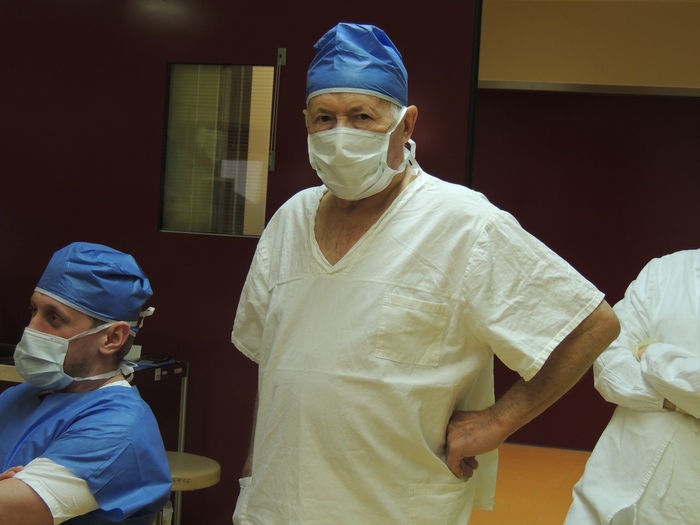 And his father, Igor, is the chief of heart surgery department. 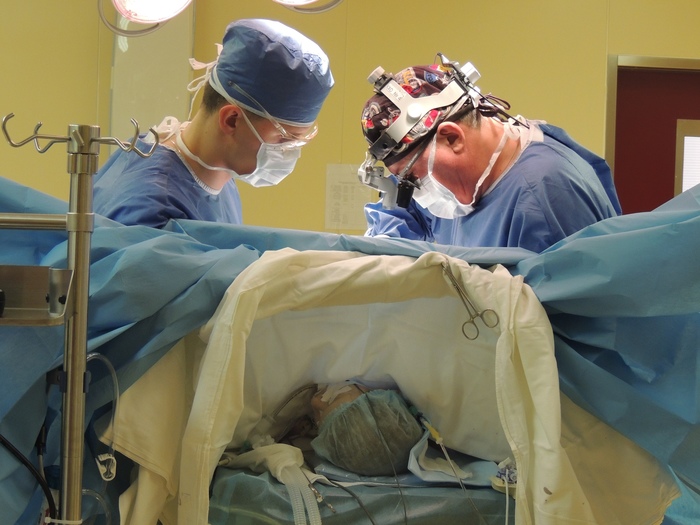 And their grandad – Victor is 80 year old. He doesn’t make the surgery himself but he advising his son and grandson staying with them in the room. He has over 50 years of the surgery experience. 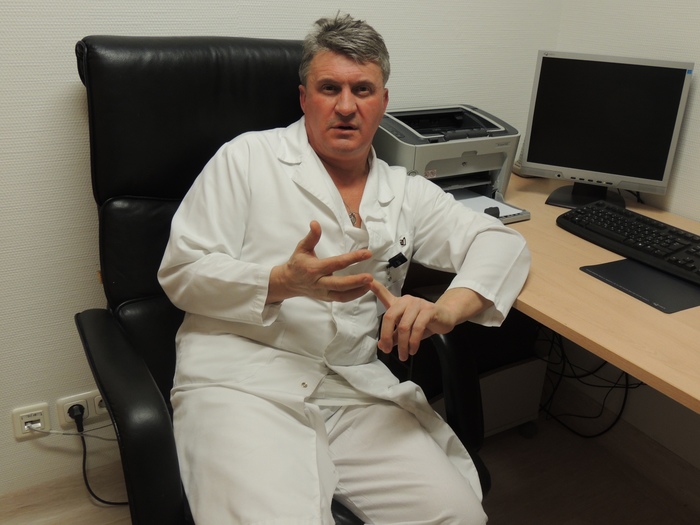 Igor, the chief surgeon, he remembers that in 1990s there was problem being doctor – they were very little paid, they were lacking basic materials, sometimes even made the instruments themselves. Also there was shortage of the medicines in state. “Now we have any equipment we desire, any instrument I want,  I have any information can contact US or Europe. But we also being watched with a much more stricter eye. There were cases that some doctors could get jailed for something they didn’t see it coming. So it’s sort of scary how my son would operate in his future”. 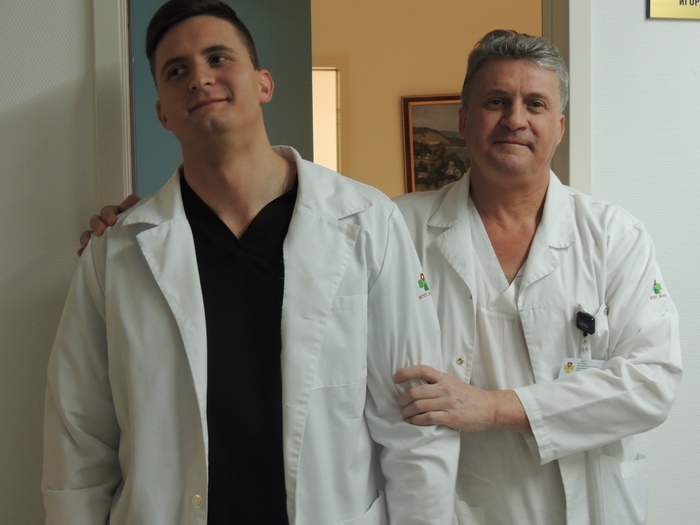 And he thinks that his son is already a great doctor, having qualification even better than his dad. Also he is saying dad is sort very strict in surgery room – “He is strict, I even sometimes can’t understand what is he demanding” 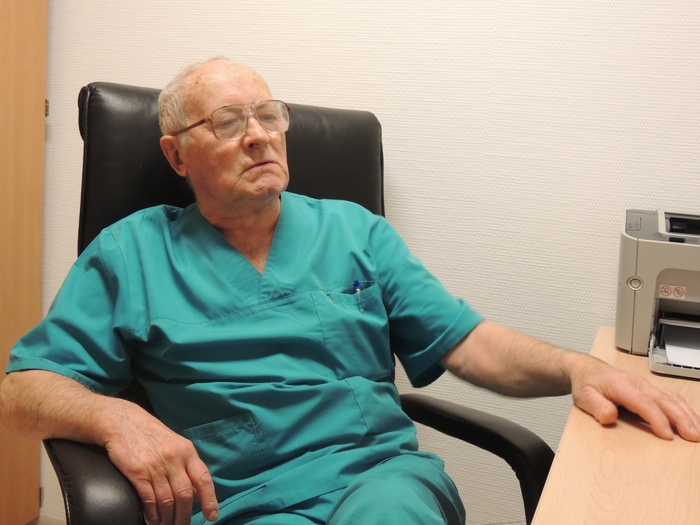 And their grandad (he is 80) studied medicine in taiga – in Siberia back then when just happened revolution and his parents were sent to Siberia from center. They were hating Soviet power but they said there is one plus: “Soviets would teach everyone for free”. So they sent their son to study medicine as in their exile there were only two educated persons a doctor and a teacher – others were fishermen, hunters. 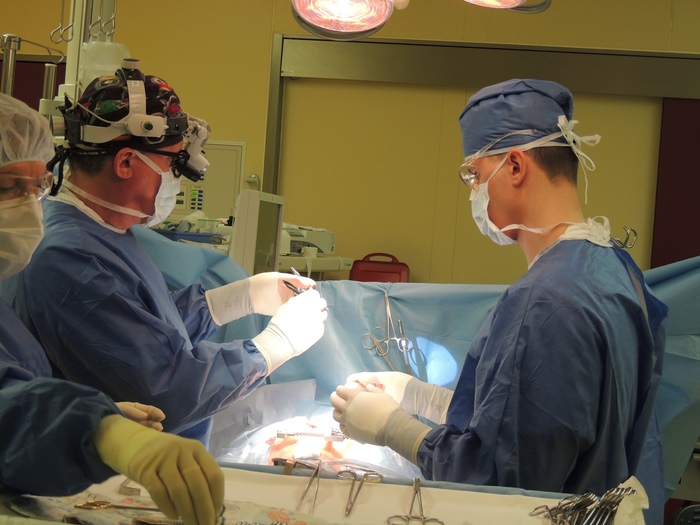 And the old man saying that his son was seeing him working hard and once said: “Dad I want to be like you”. As for grandson they say they even tried to talk out of this idea of becoming surgeon doctor, but he never listened and went studying for a doctor. 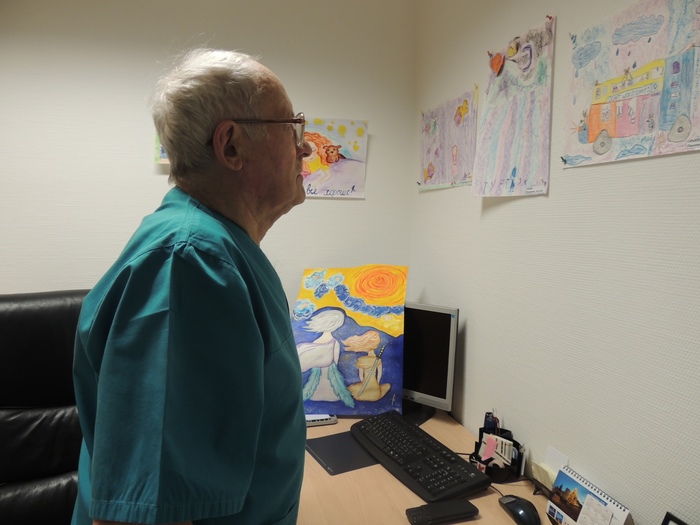 “Heart failure is forming if you are failing by yourself”, says the man, “you have to stay in harmony with yourself and then you won’t have heart problems”. This is what he believes. “I can run 50km on skiis, then go to banya and drink beer and have no problem with my heart”. 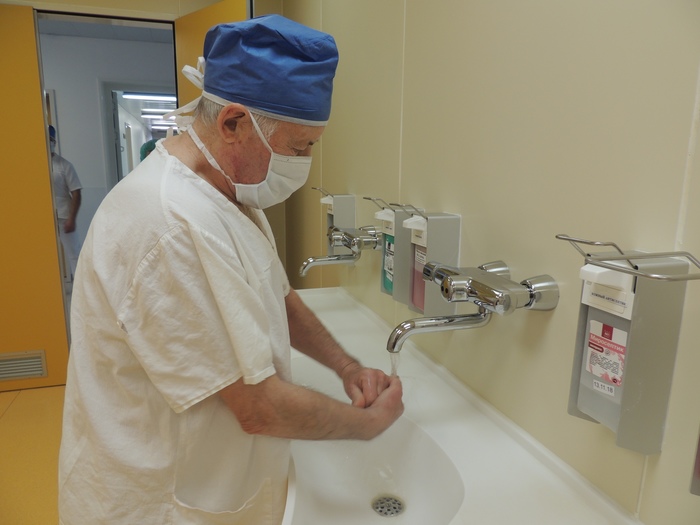 “We could immigrate but we decided to stay here and heal Siberian hearts”.