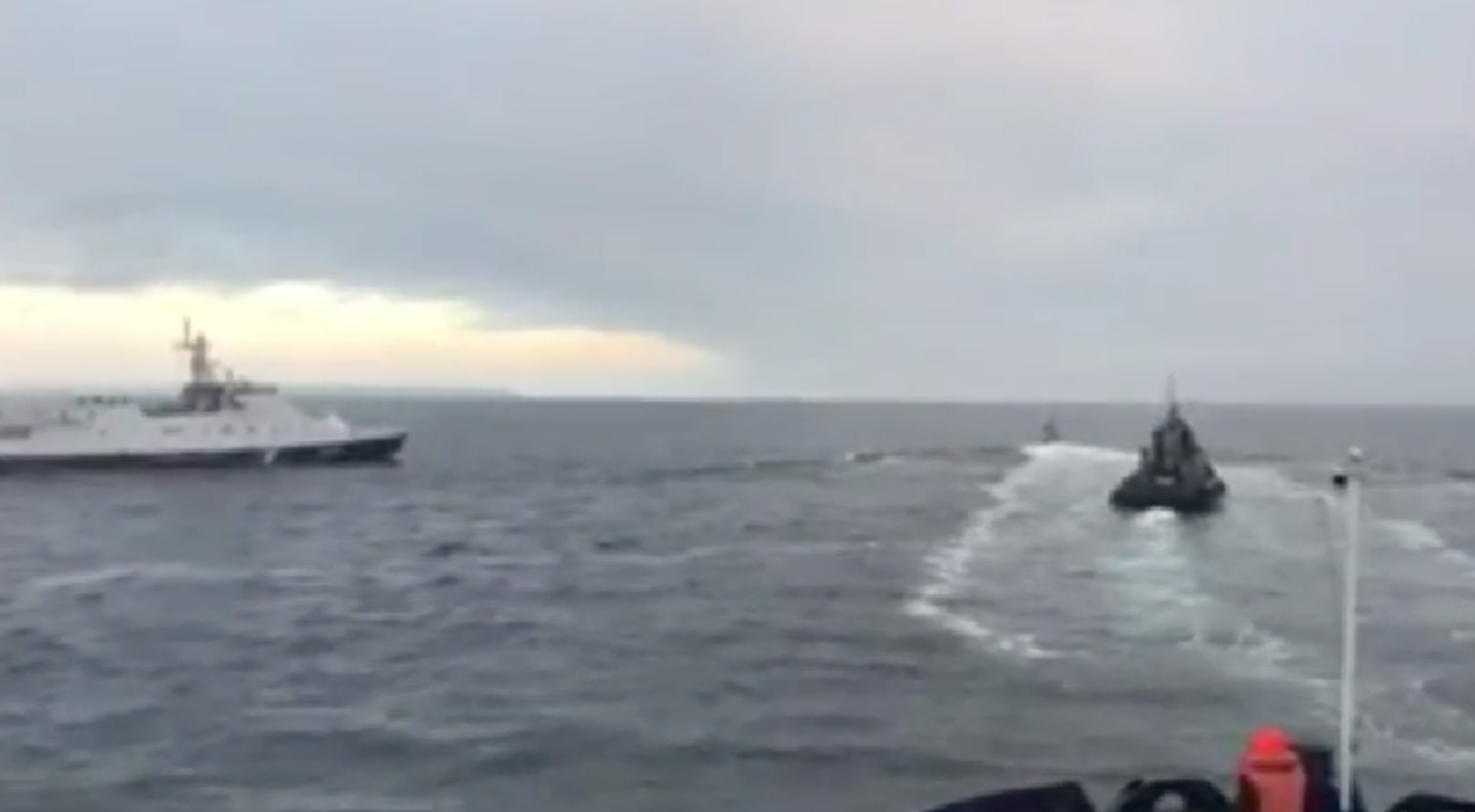 This happened just today, a couple of hours ago, in a territorial conflict between Russia and Ukraine.

Here’s a video to watch:

Have you counted the word “blyat”? It’s a pretty common Russian curse word, so please don’t use it.

Also at the Ukraine embassy in Moscow, some people were gathering with old car tires: 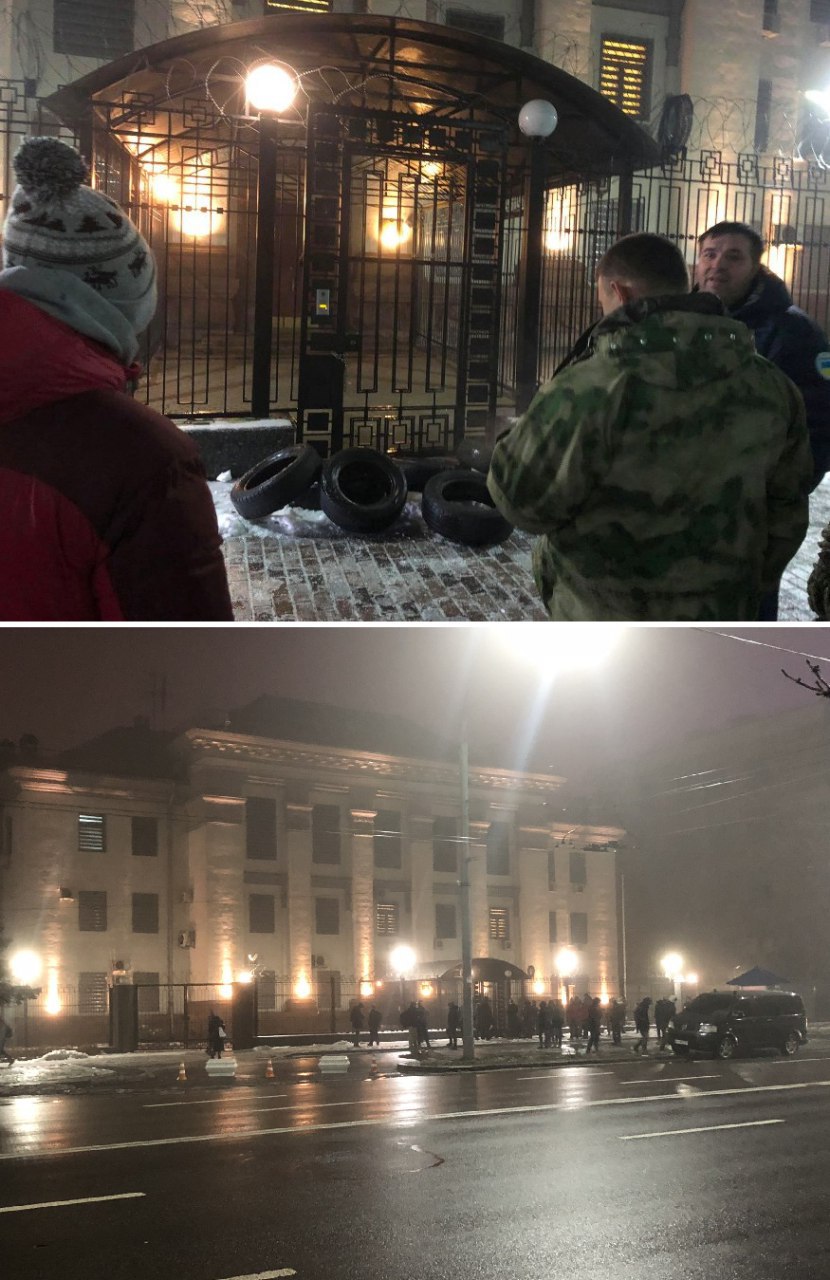 Taking place right now, today. We’ll update you if some else happens on this theme. 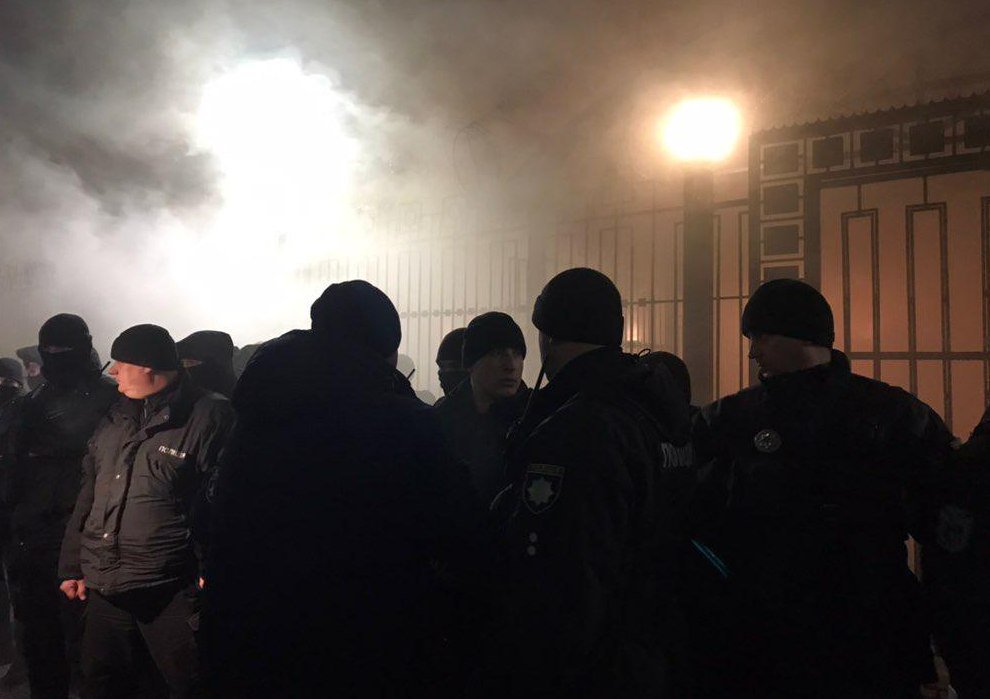 To be updated, probably tonight..

And just reported: The Ukraine president just said he offered parliament a vote for declaration of the martial law in the country:

It has been overheard today in Kiev that a council member talking on a phone used phrases like “the war is coming, we ask for the support Britain and France” A couple more photos of a stand off today in the Black Sea: 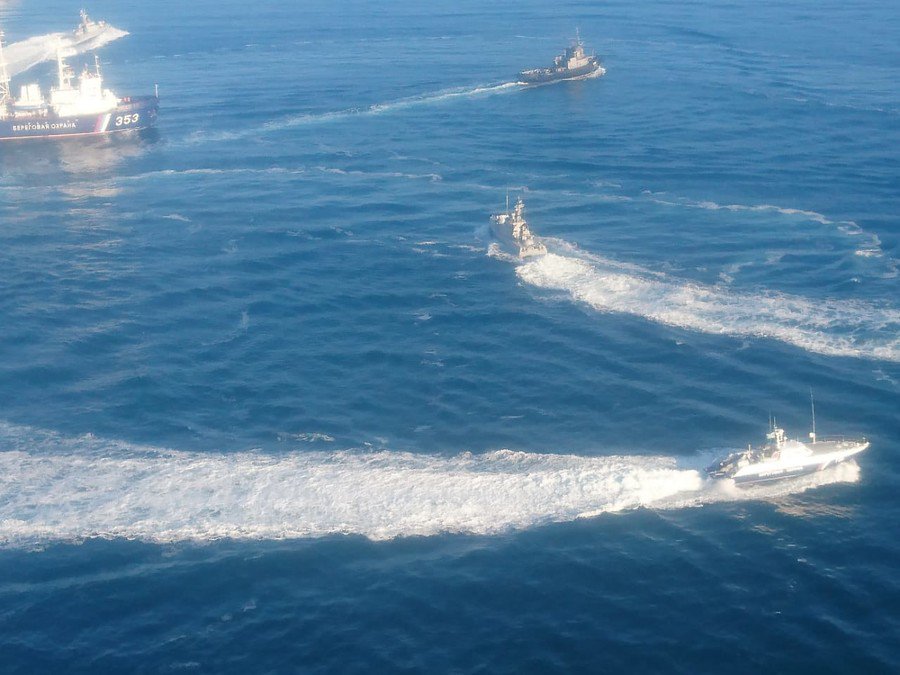 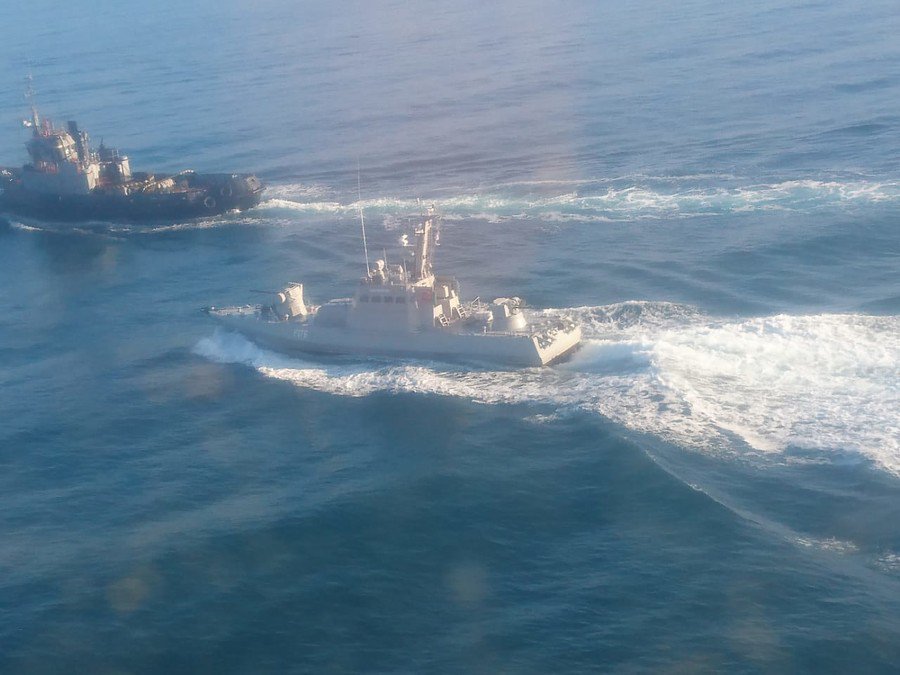 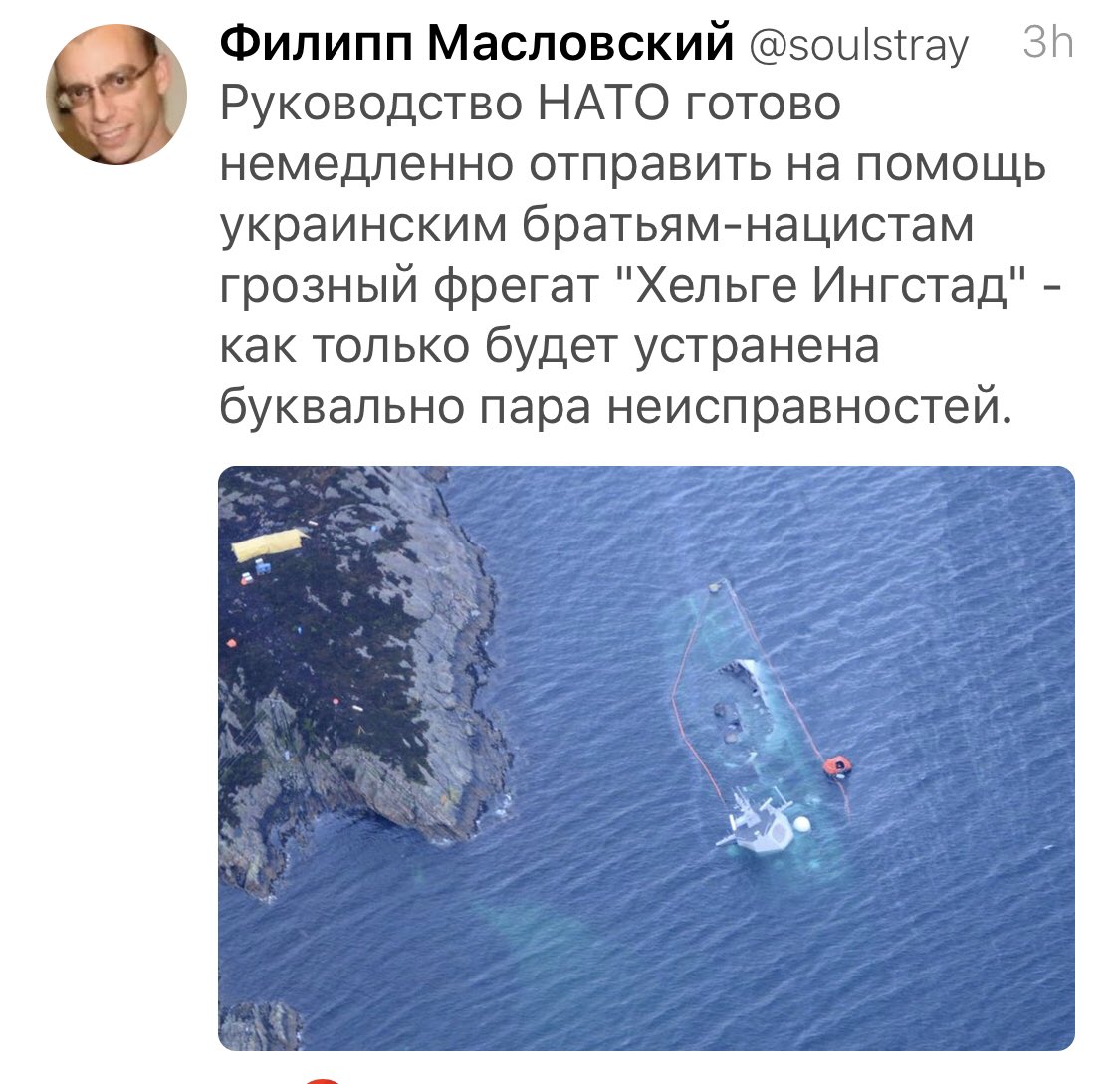 “NATO is ready to support you, we’ll send you a well known Frigate, but there are couple things we need to fix first” – some jokes from the Russian part of Twitter regarding the stand off in the Black Sea

The place where it all happened: 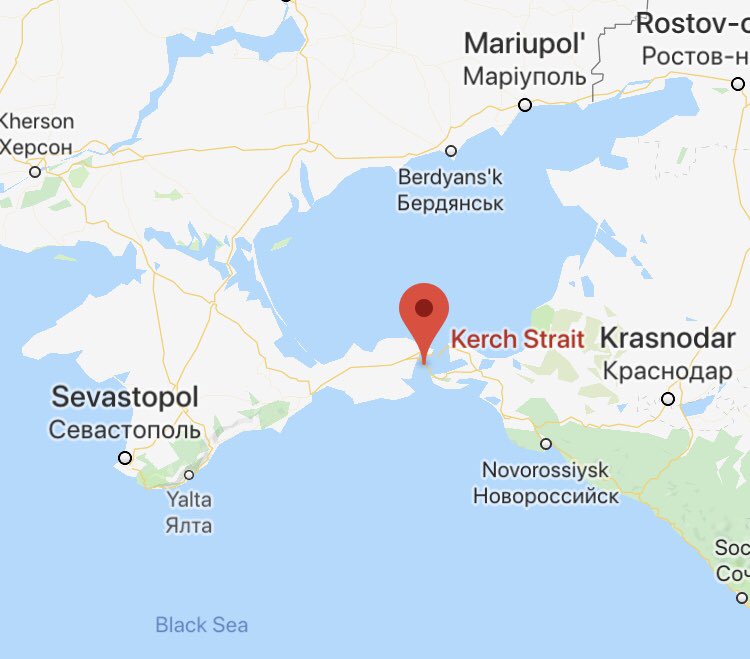 The video of the car of the ambassador of Russia in the Kiev set on fire.

And one more fire on the Russia property, Ukraine: 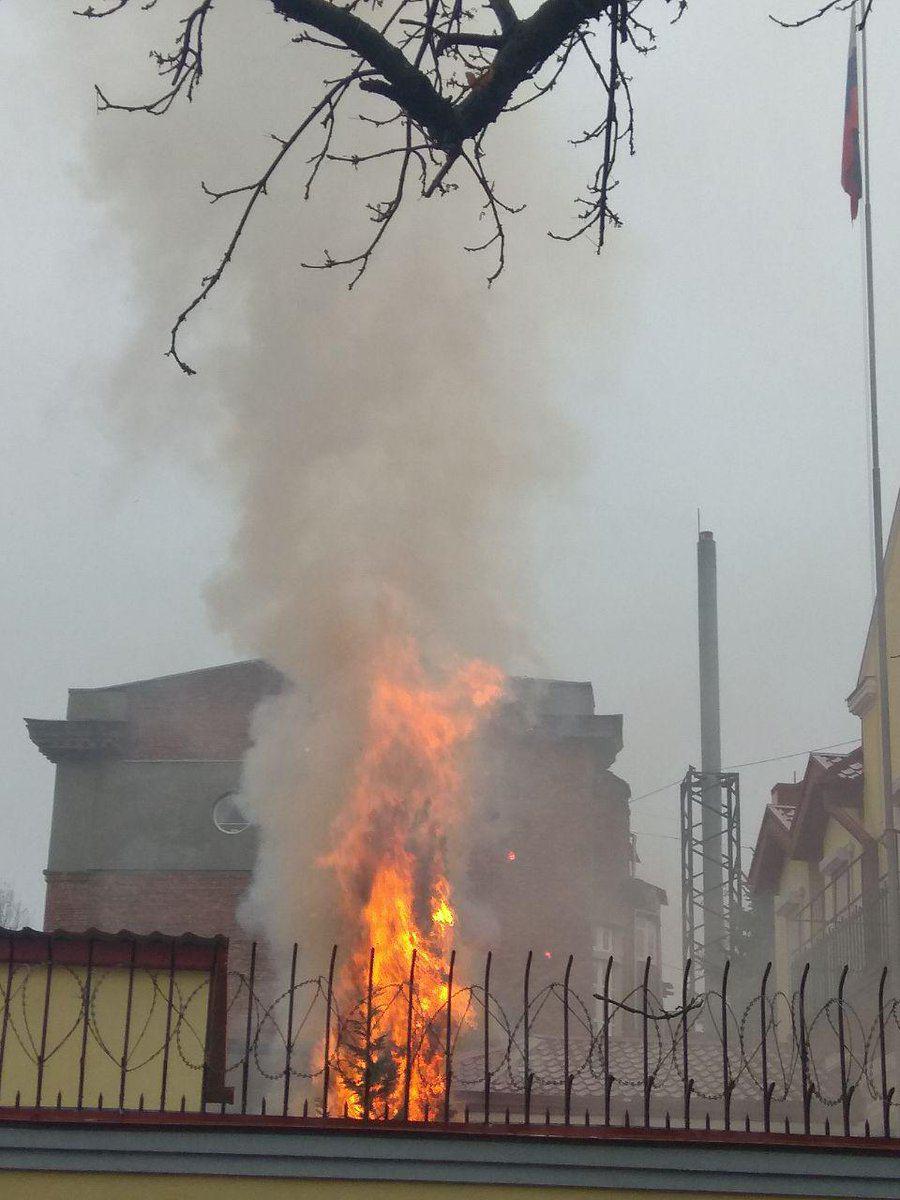 A consulate of Russia in Kharkov city in Ukraine 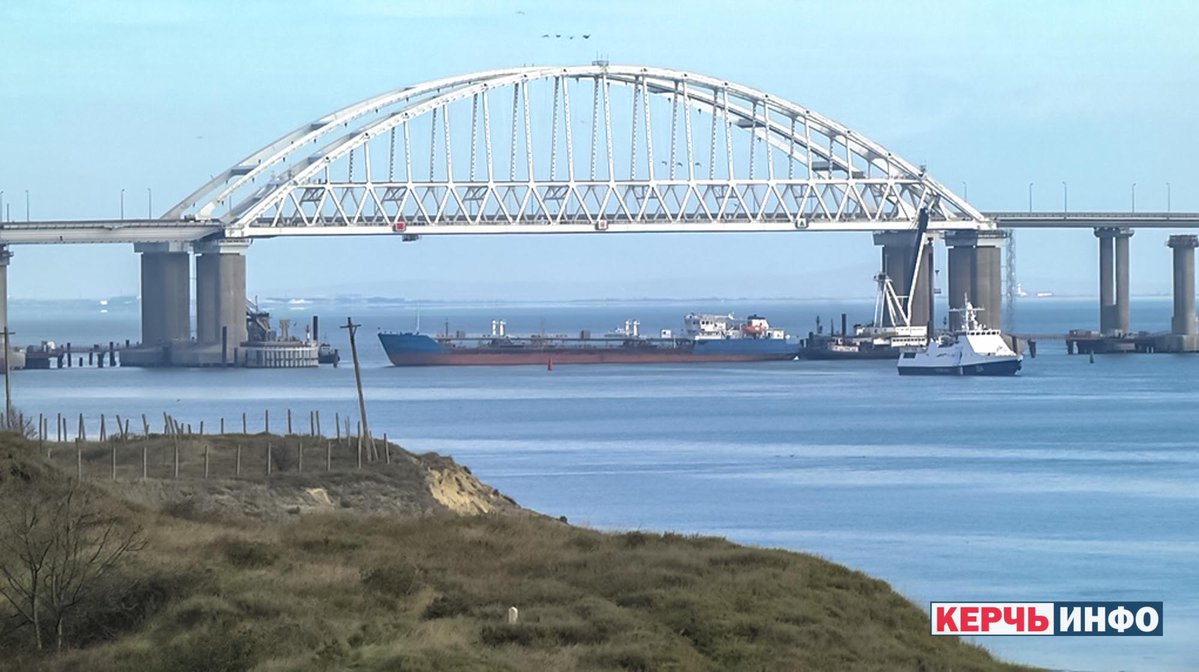 A ship been placed to block the Kerchen straight Those are the boats our country captured. Three boats belonging to Ukraine: The Ukraine President just signed a Martial Law edict because of the incident with boats in Black Sea.

The Russian embassy in the Ukraine town of Kharkov now