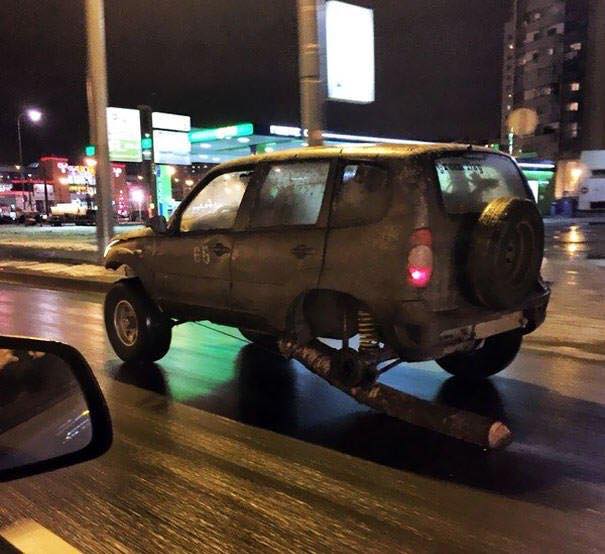 We are restarting our Daily Digest series today. We are collecting during the day the best funny and interesting stuff from the Russian internet and post it first on Twitter and Facebook and then, at the end of Russian day we post it as one big posting here on the website. So if you missed something during the day or you are not subscribed to our social media accounts above, then you can see it all here. So lets go. With a LADA “A four by three plus a tree” above

Yesterday there was a bloody shooting in a college in Crimea. 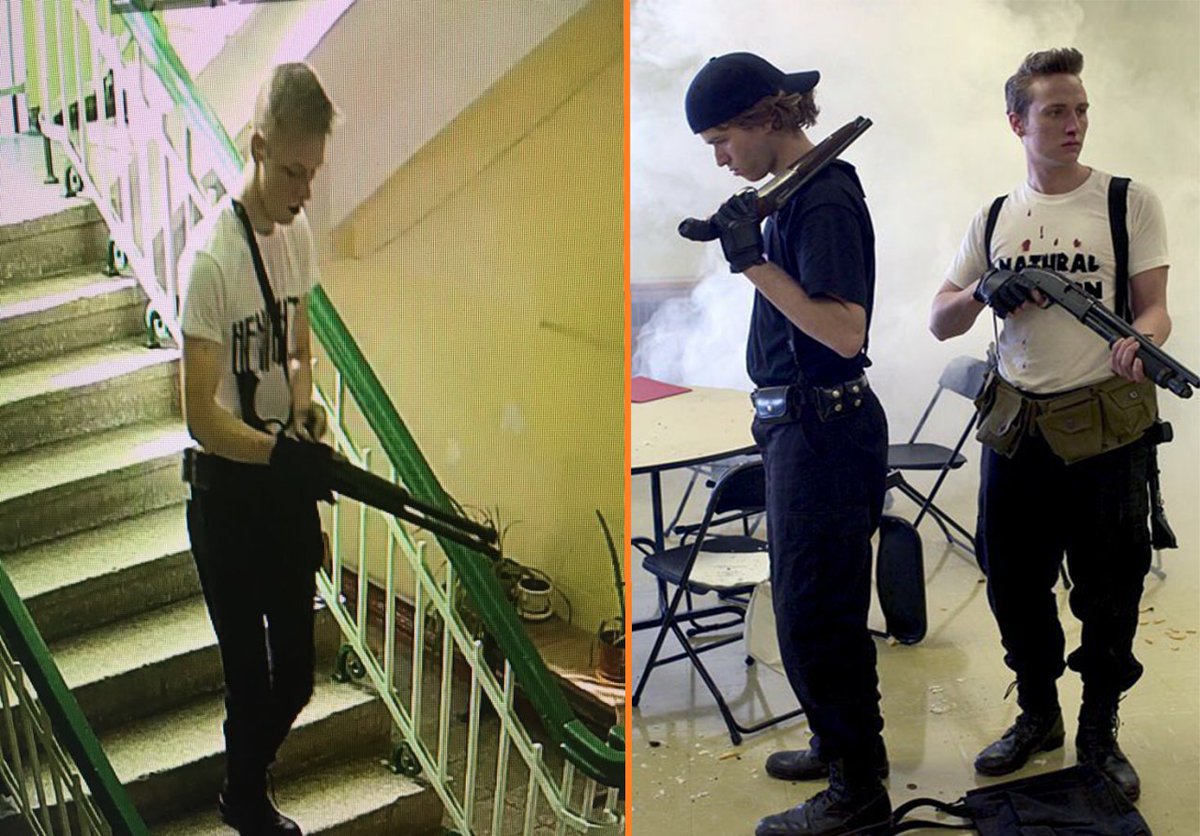 We had a detail coverage of it here, if you haven’t seen it – worth checking.

But we don’t want to concentrate on sad news today, so lets move to the fun stuff now. Russian train drivers having fun on this video below:

Then we have here an Apple car: 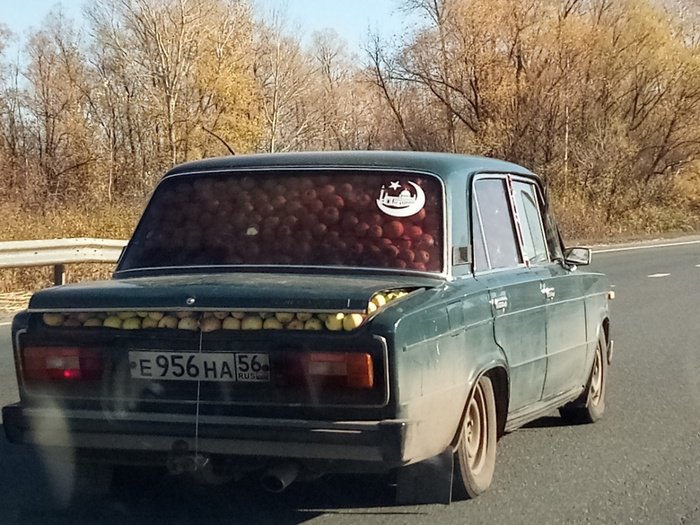 Here is a photo of really young Vladimir Putin: Doing a judo throw on some bigger guy.

Just recently there was a UFC fight between Habib (Russian) and Connor (USA/Ireland). And we found photos of their wives. Here is Conor with his wife: 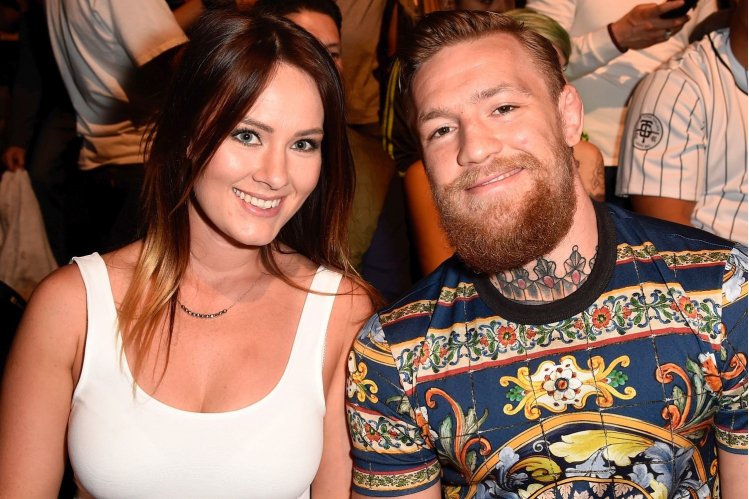 And here is Habib with wife: 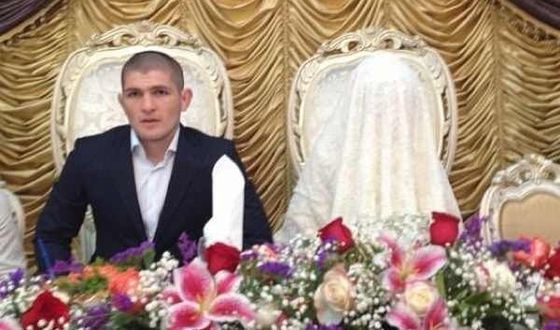 (yes there is a person sitting on a chair next to him). It’s the only photo of his wife on his wedding day, he is not letting people outside his private circle see her.

On a day when Canada celebrates weed legalization, Russian cops seized a minivan full of raw weed, this is how they transported it: 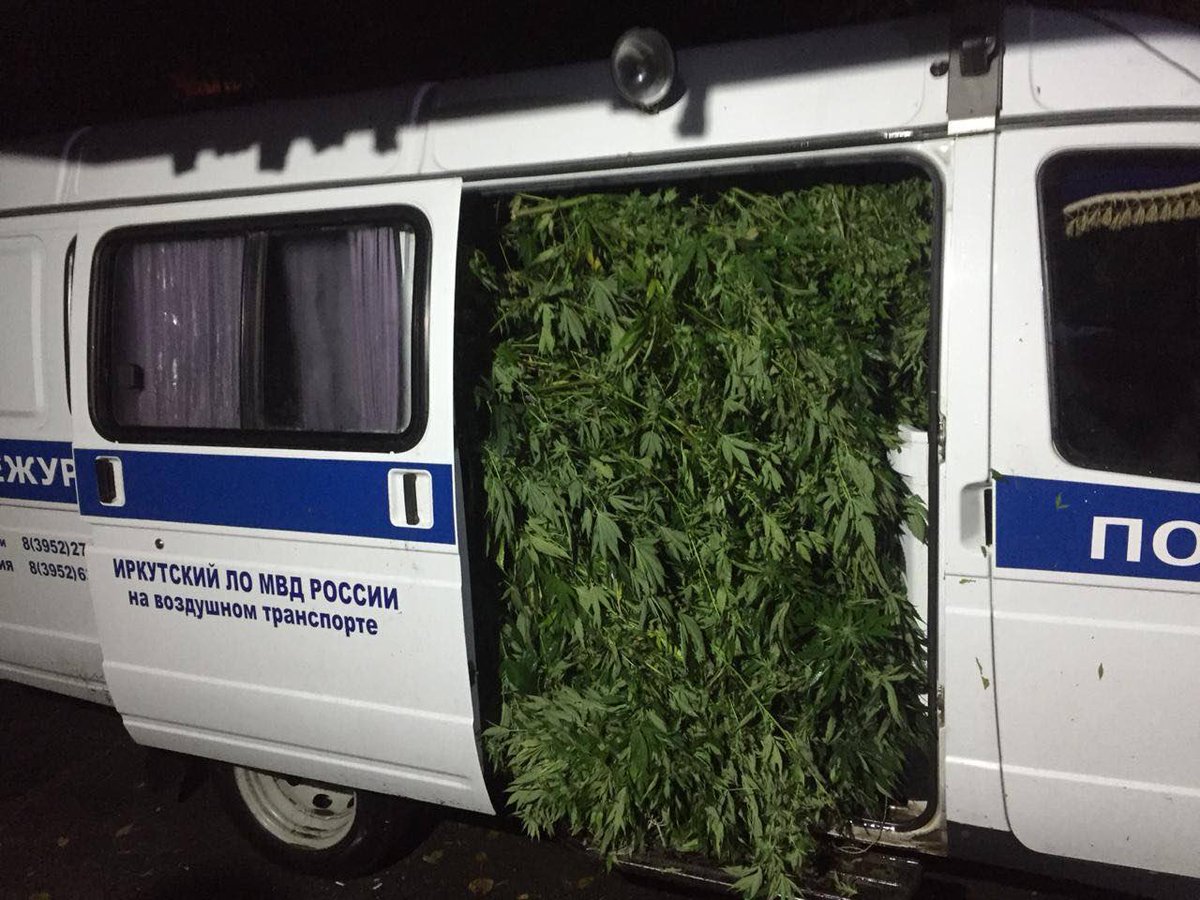 This car looks like he just wants to ask something: A well placed trash can makes this ad on a bus stop go viral: 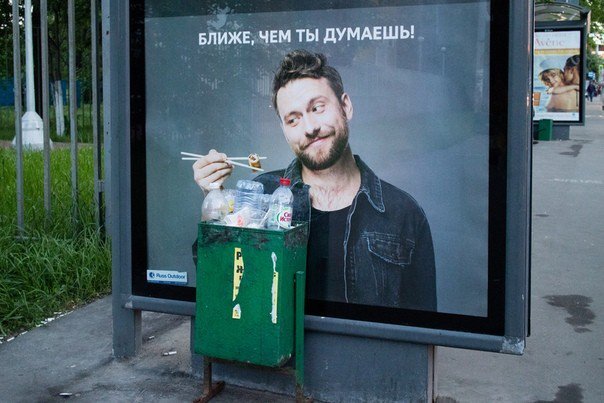 Just a photo, no comments: Someone came up with idea to do this sort of cheap lamps: 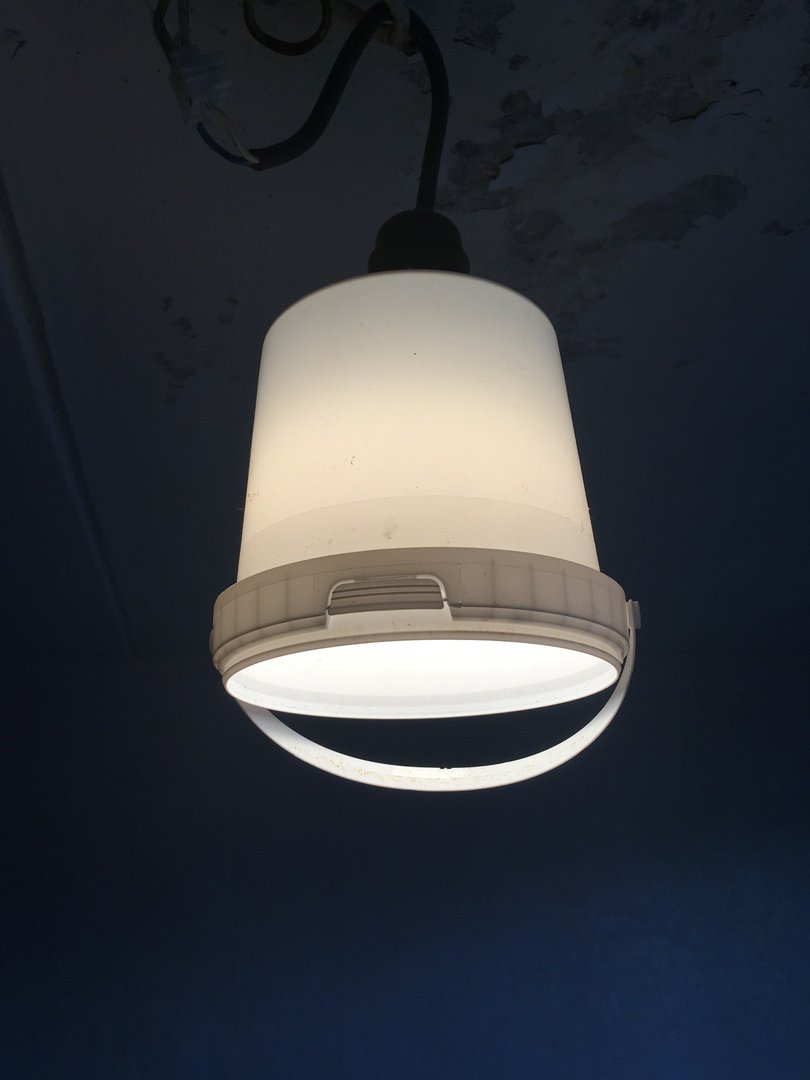 And now just a few photos from Street view Russia: 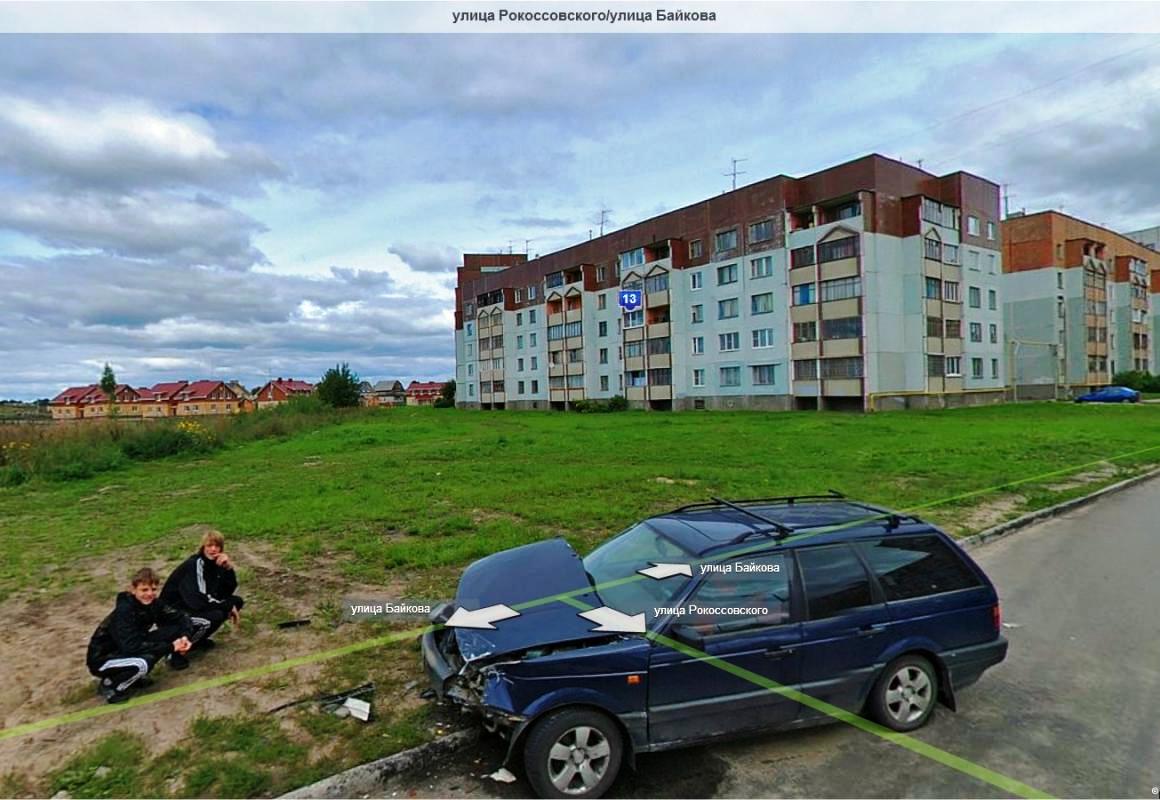 Which other country can be that cool on a street view?

It turns out that the Russian cult vehicle “Breadloaf” UAZ model seems to be a clone of the Jeep Forward Control from USA: 7 years ago, in fall 2011, a giant Mercedes sign was removed from a downtown Moscow building. It had been there since the early 1990s as a sign of early capitalism of modern Russia: And on this pre-Halloween spooky note, let’s round it up today.

However also here are some of the today postings from English Russia if you didn’t see them yet:

And we hope to see you back tomorrow!