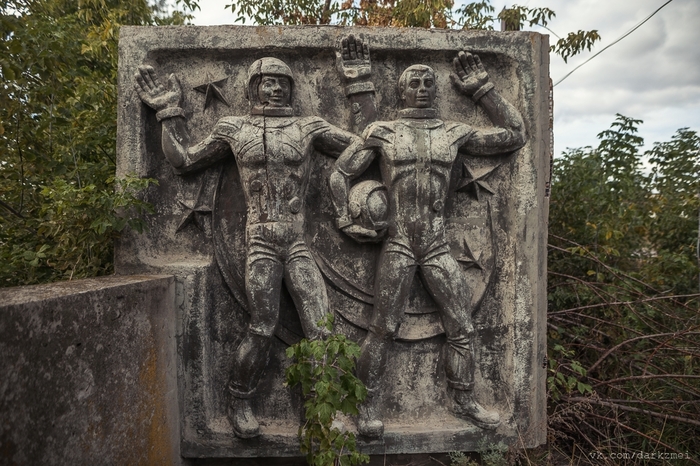 These are the remains of Soviet civilization in one of the industrial suburbs of a city. They are already decaying and trees and bushes grow amongst them. The remains show men and women glorifying science, space exploration, labor and equality of men and women: 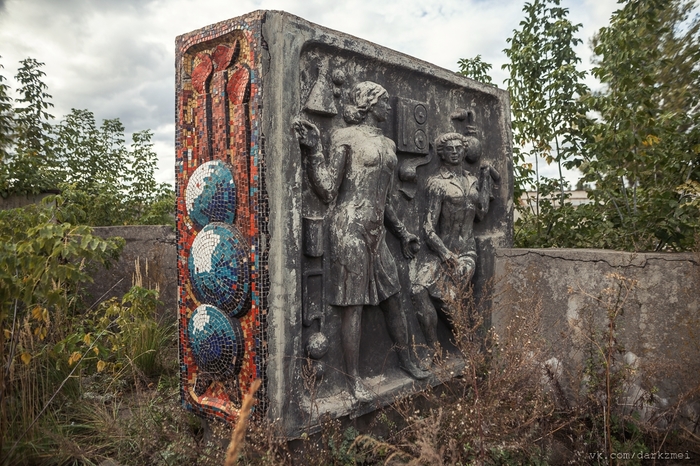 In fact, USSR was a separate civilization, with its own culture, its own view of the world, closed circuit product production and exchange. Even the “religion” and the view of the future was its own “material communism”. However people who lived during that era didn’t realize it. 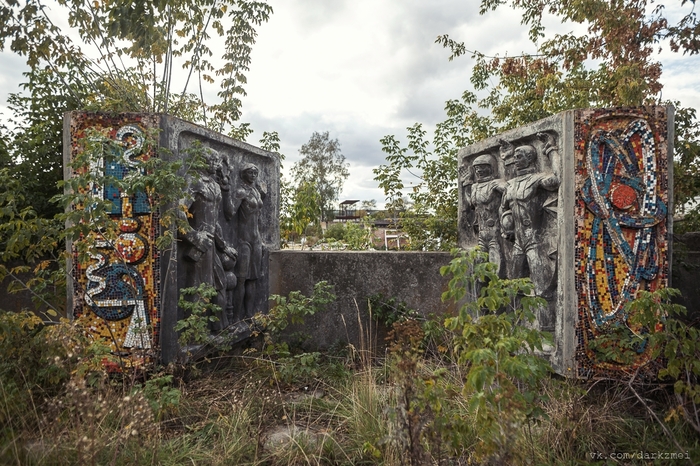 Whether it was done on purpose or not, Soviet art like these bear some similarities to ancient Egypt. 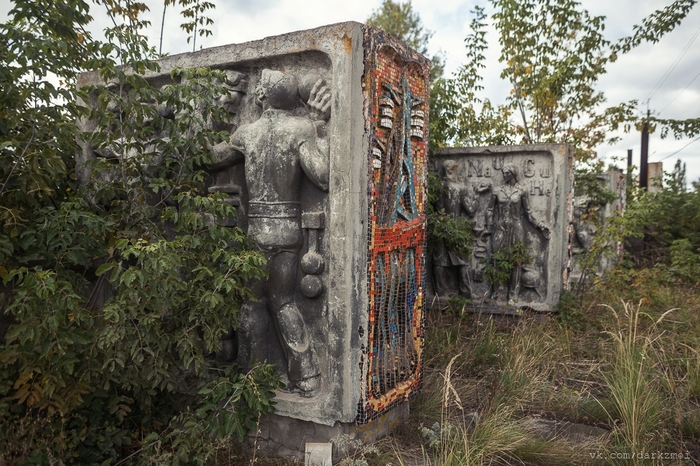 When Herodotus went to Egypt and asked locals to tell him about the pyramids and other wonders they said we know nothing, it was here like that when we came. And they were using old pieces of artwork to build their fences or use in repair works for their huts. Doesn’t it look familiar? 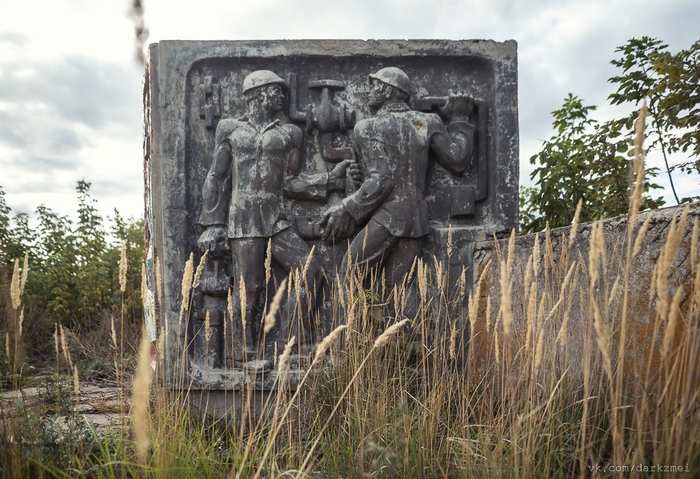 In the Soviet country there were no homeless people, so numerous in modern day Russian cities now. Also there were no meters for water or gas – people paid flat fees for the resources. 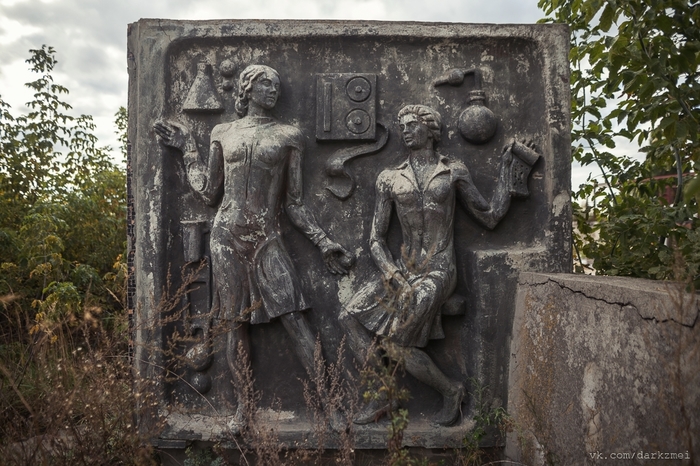 With all the negatives USSR had, they still had an ideology which was much different from the current materialistic view of the Russian people. 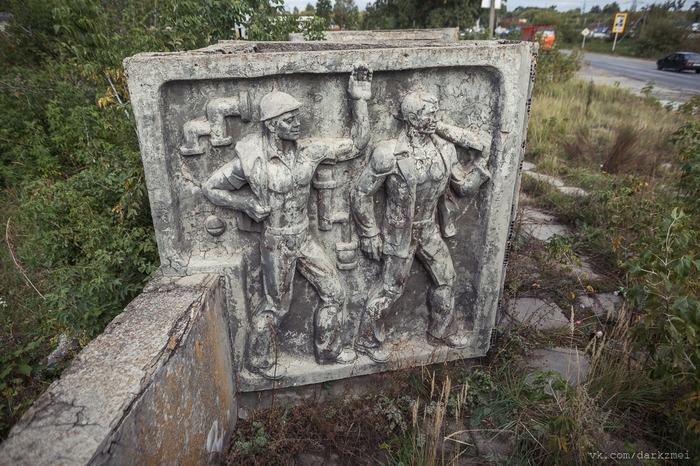 In Germany there is a word “Austalgie” or something like that, which is a combination of two words “Ost” (East) and nostalgie. Wikipedia:

Ostalgie is a German term referring to nostalgia for aspects of life in East Germany. It is a portmanteau of the German words Nostalgie (nostalgia) and Ost (east). Its anglicised equivalent, ostalgia (rhyming with “nostalgia”), is also sometimes used.

The term (along with the phrase “Soviet chic”) is also occasionally used to refer to nostalgia for life under the socialist system in other former Eastern Bloc countries, such as Slovakia, the Czech Republic, Hungary, and Poland. As with nostalgia for the Soviet Union, there are various motivations, whether ideology, nationalism, wistfulness for a lost sense of social status or stability, or even aesthetics or irony.

Basically, people thought life was easier, more clean and clear back then but they were seduced by promises of their Western German brothers and now are sort of suffering. Instead of getting more, they got less. 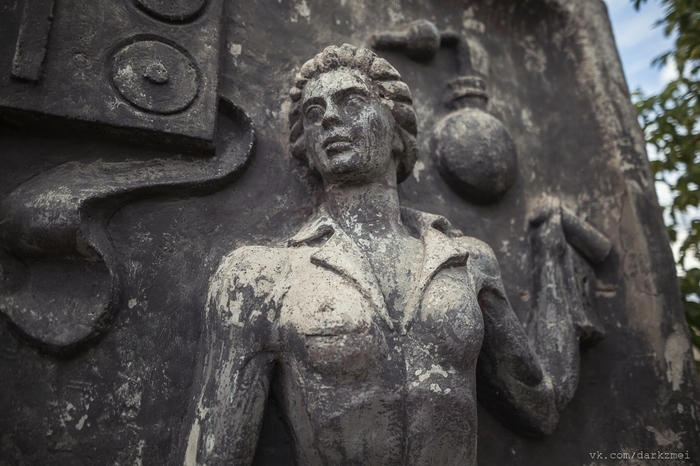 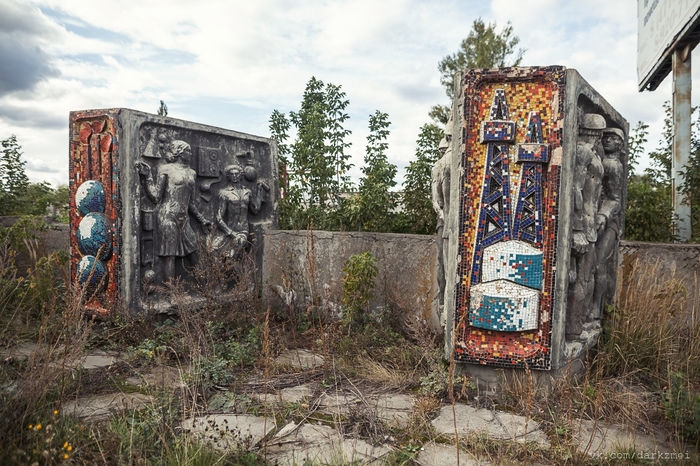 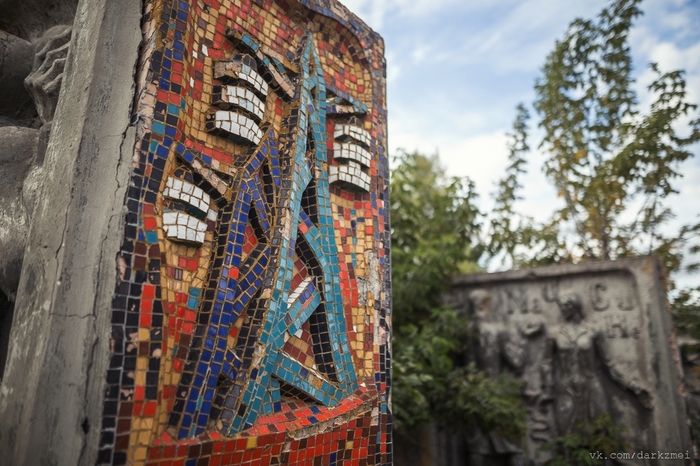 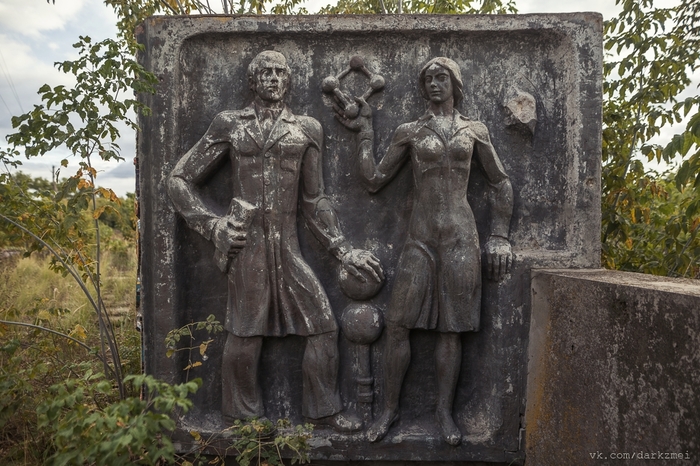 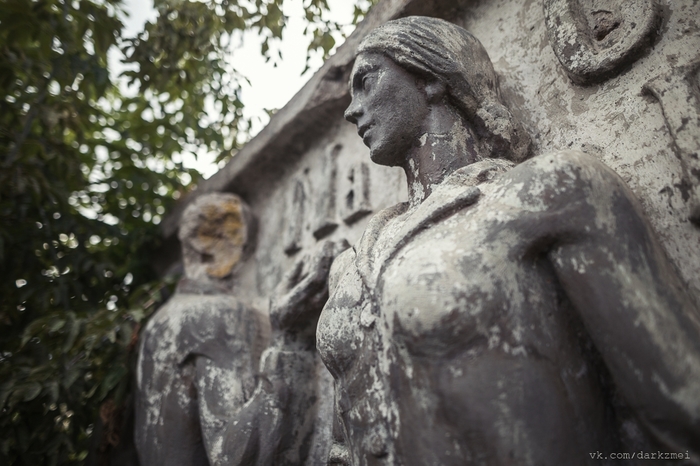 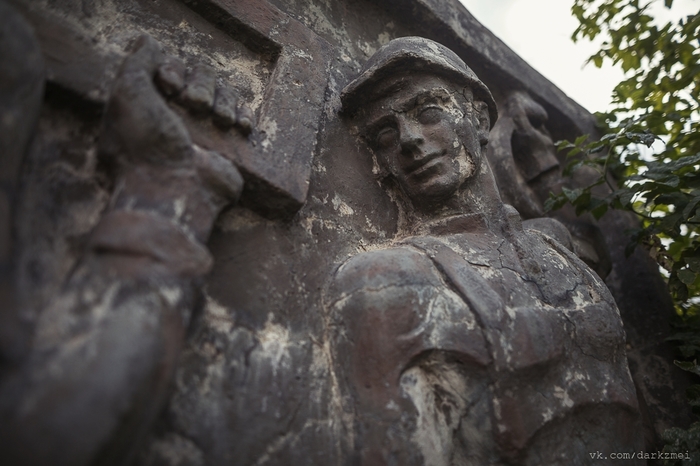 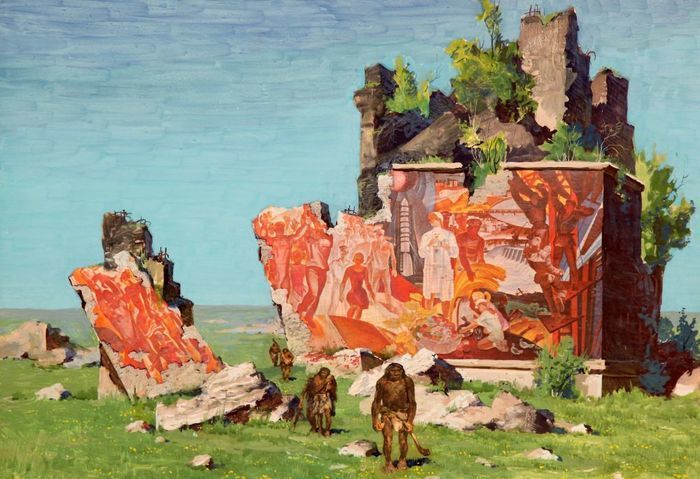 And people of that era never could assume that future generations would consider them even jokingly more advanced, as they frankly believed the future was bright.