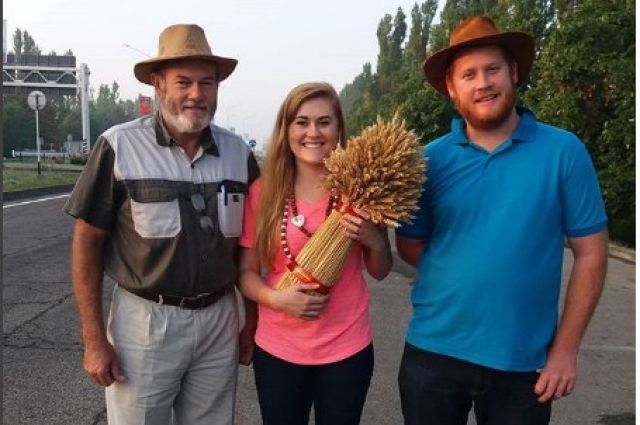 A group of boers(South African white farmers of mainly Netherlands descent) arrived this summer to Kuban region of Russia – Krasnodar city – the third most populous region of Russia after Moscow and St.Petersburg and the first in farming gross product. 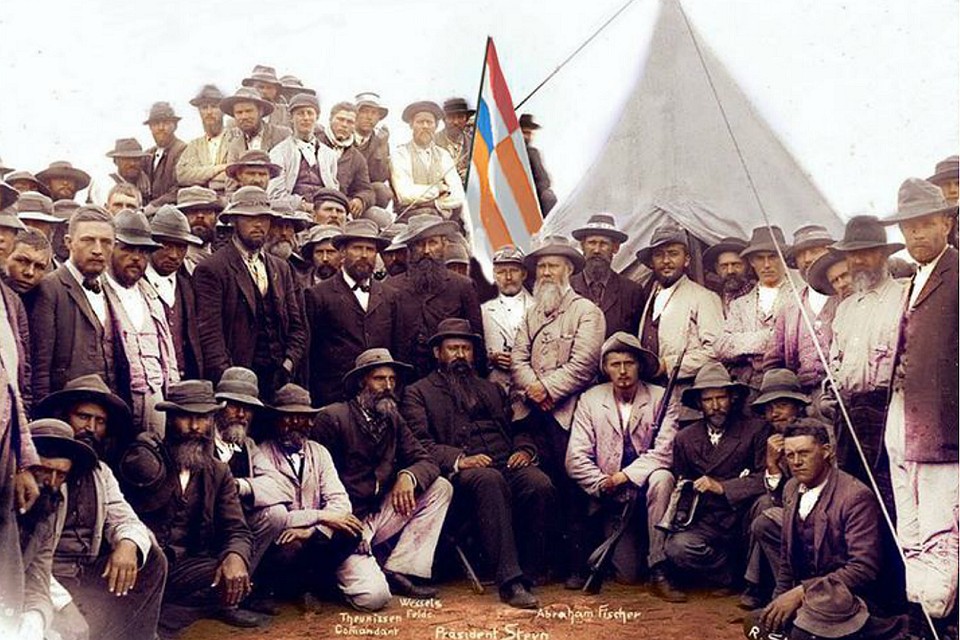 The boers explore the possibility of moving as much as three million people to Russia after the new laws were adopted in South Africa allowing to nationalize and confiscate lands from South African white farmers.

However, in Russia there is still no possibility for them to receive the land in property. As per local laws they only would be able to rent the land for 99 years.

Each boers family is planning to bring up to $500,000 cash with them when they move to Russia, which can be a good investment into a local Russian economy local authorities think. 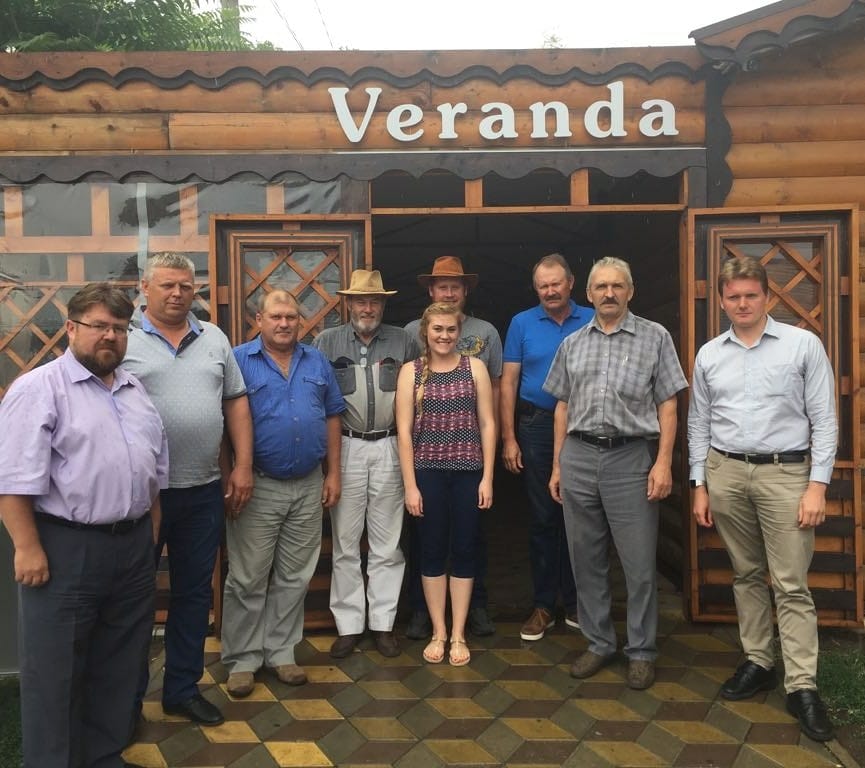 On the photo: South African guests visiting the village of Donskoe. Founded in 1777 by Cossack settlers, this place and the neighboring communities could become new home for South African farmers. Posing with Vladimir Poluboyarenko, Russian ombudsman for Stavropol.

Russian ombudsman in Stavropol region Vladimir Poluboyarenko says that “boers contacted us after they learned that German families moved to South of Russia last year. They are sort of in danger there in South Africa, many already left to different countries. But a lot of boers want to come to us, to Russia, they probably believe in Christian morals. Why South of Russia – probably because they genetically got used to hot weather. And the best thing they don’t ask anything from the state! More than that every family will bring up to $500,000 with them. All they want is the residence permit and possibility later to receive a citizenship and also a right to rent land for long time with a right to buy it out later. Thirty families are already ready to come to Kuban or Stavropol, Russia anytime now”

In fact, South Africa is a developed country on the African continent, with industrial economy such as mining, machinery building and even nuclear power. The wonderfully diverse economics is not limited to the industries though. Lately the Internet section is booming. Online Shopping grows tremendously in the country lately, as well the recent booming industry of Online Betting on sports. People enjoy of making things from the comfort of their homes more and more, rather than visit a business. Guess, that’s a situation same all over the world now more or less.

However there have been tensions lately between different social groups of population and crime rates are hiking in some parts of the country, which also might contribute to the late boom of Internet section in South Africa. And which also make some people, like this group of Boers to immigrate and find a home away from home, even as far away as in Russia.