It has been said that Russian forests can surprise you with curious finds. Things that in normal life you won’t be allowed to approach closer than the distance of a gunshot. Getting there isn’t easy, in this story a man goes beyond the swamp on an ATV like this: However he says that lately the climate is changing. Where before it was a totally unpassable swamp, now there is more dry land, and because it is now easier to traverse, the man went to discover more of this land and soon found some old rusty barbed wire. 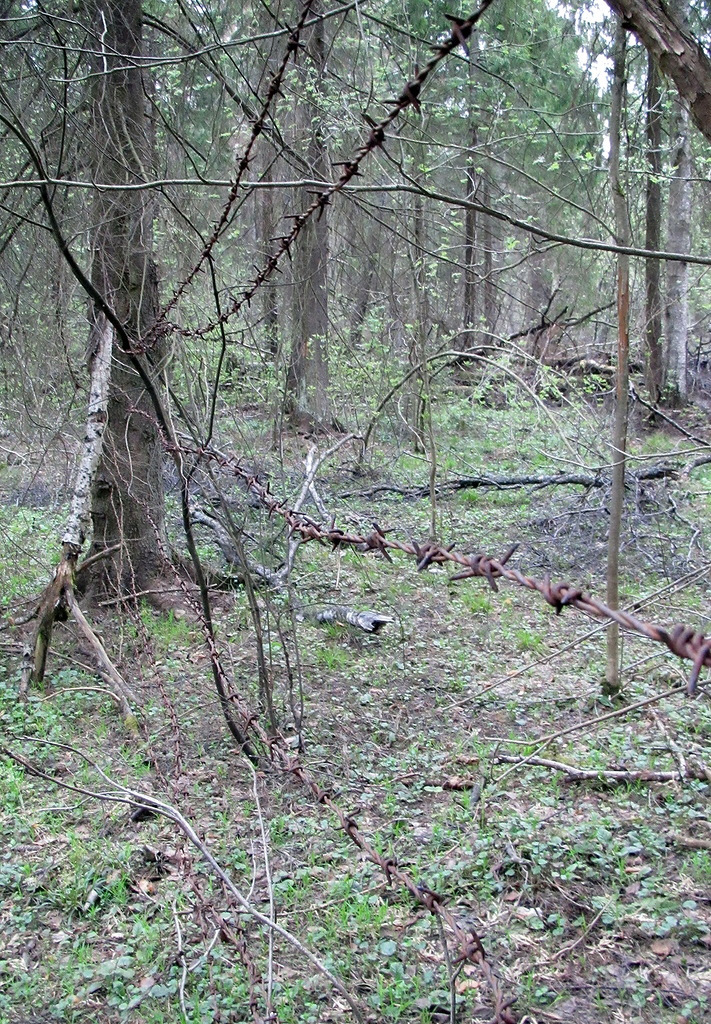 He was already thinking that he won’t find anything more interesting than this, when suddenly he found something that makes his journey worth it: (photos are clickable for the larger size versions) 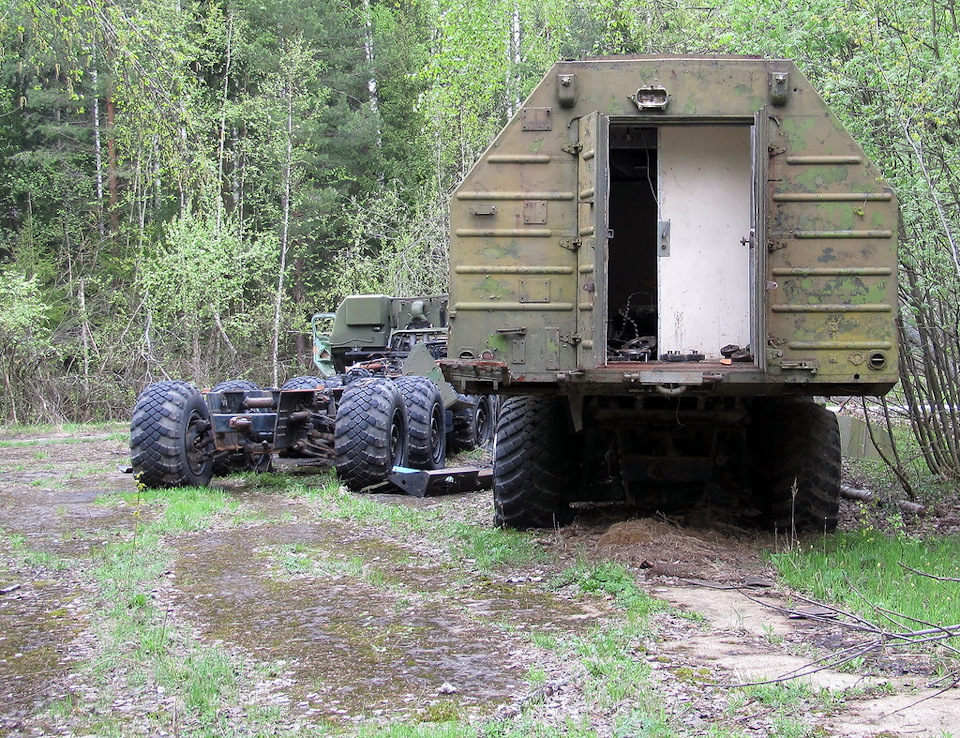 At first he was afraid to approach those “mammoths” as he calls them, because he was baffled and not ready for such a thing to turn up on his forest trip. 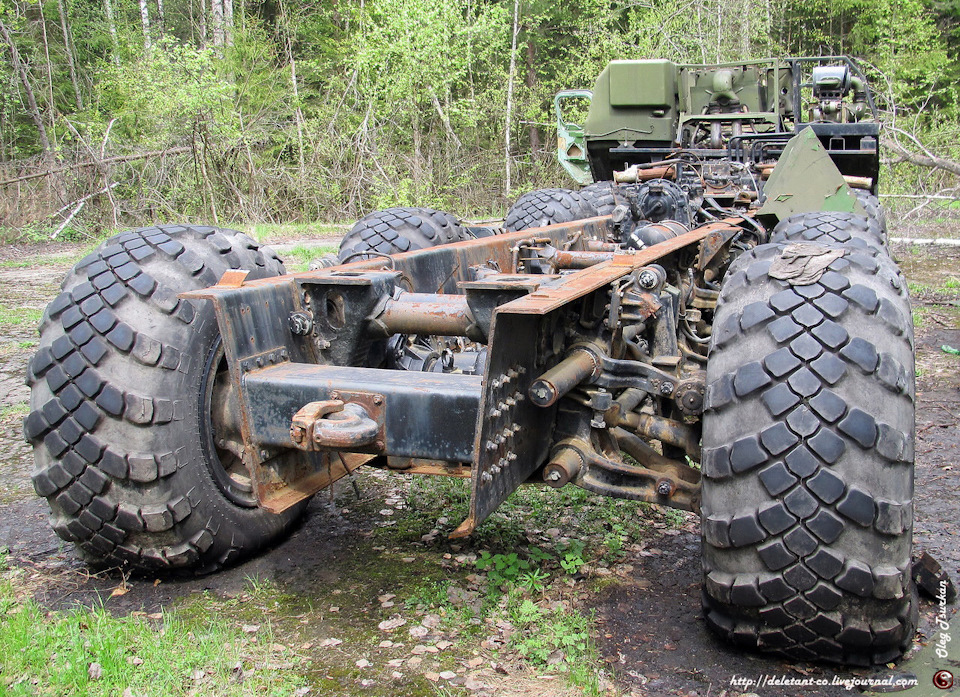 What are they doing here in such poor condition? He asks himself:

One just has its chassis and a semi-torn-down cab with pieces of the engine already missing – either for parts or for souvenirs: 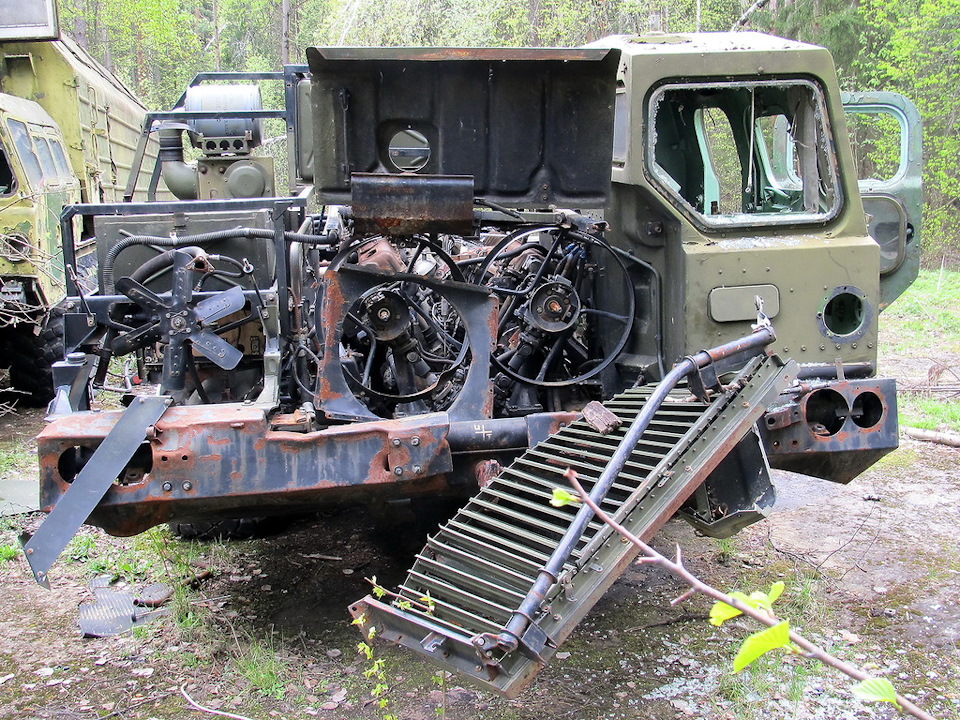 By the open doors of the vehicles he made a little discovery for himself: 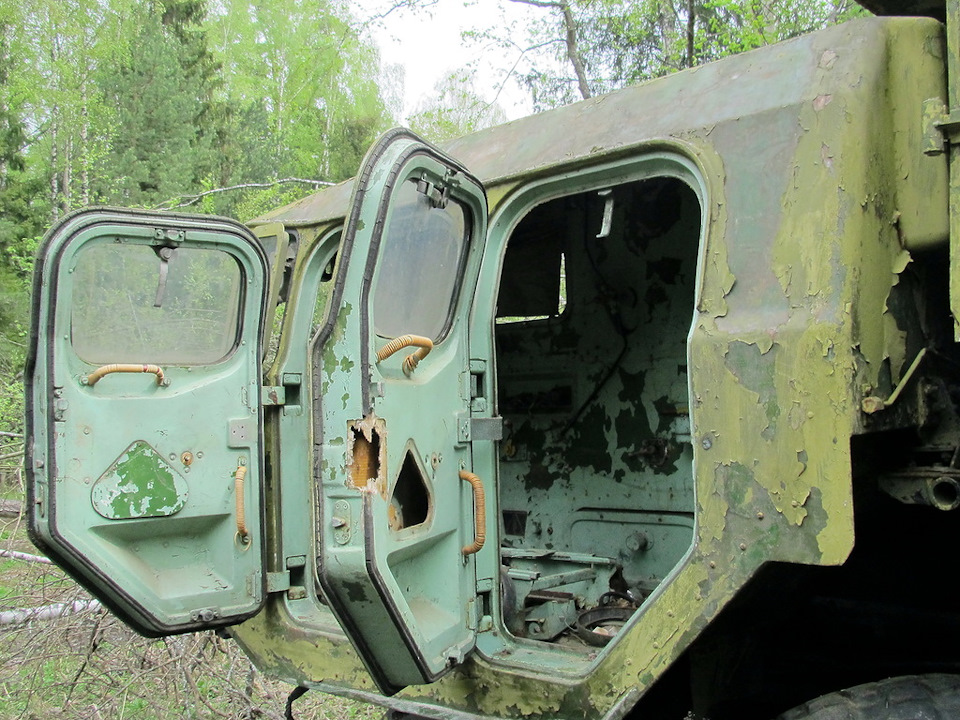 Guess what? – he asks – I could never imagine but the doors are made from the fiberglass.  “Probably to make the whole vehicle lighter” he concludes: 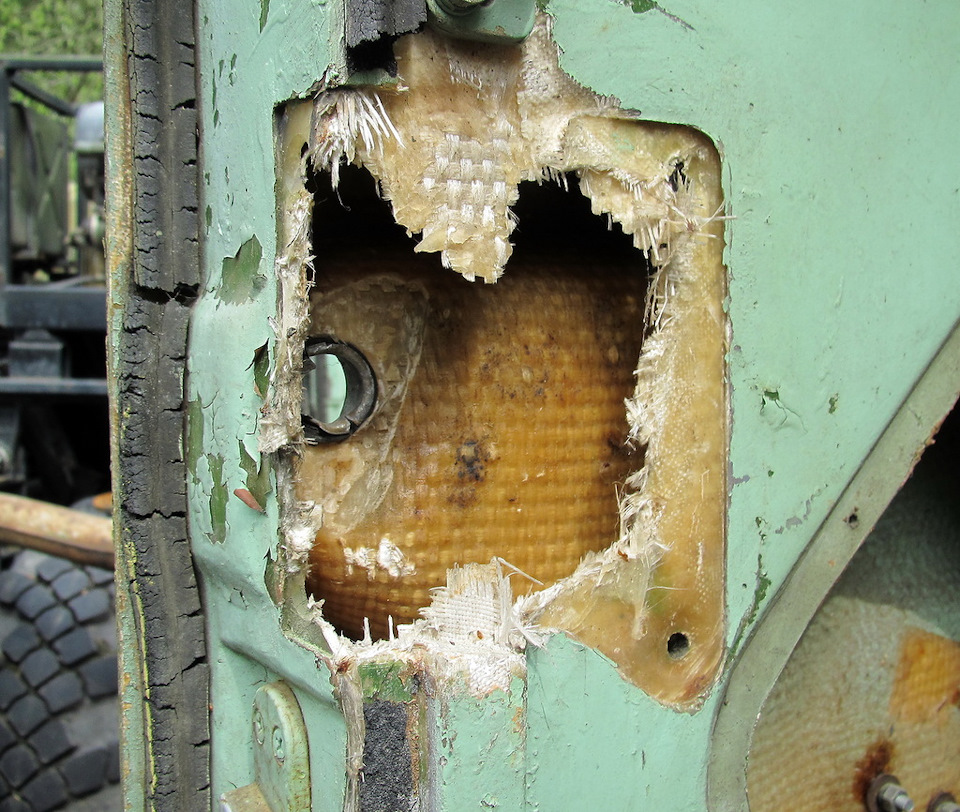 Then he goes inside the cab to see what’s there. Some old Soviet plaques are still intact: 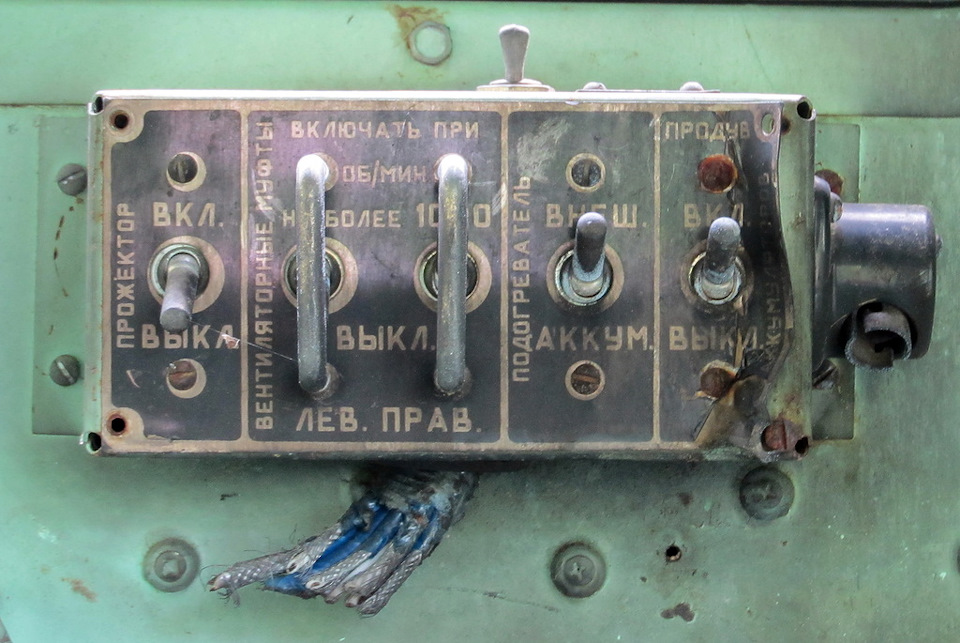 This lever has a sign “Launch” that interests him most: 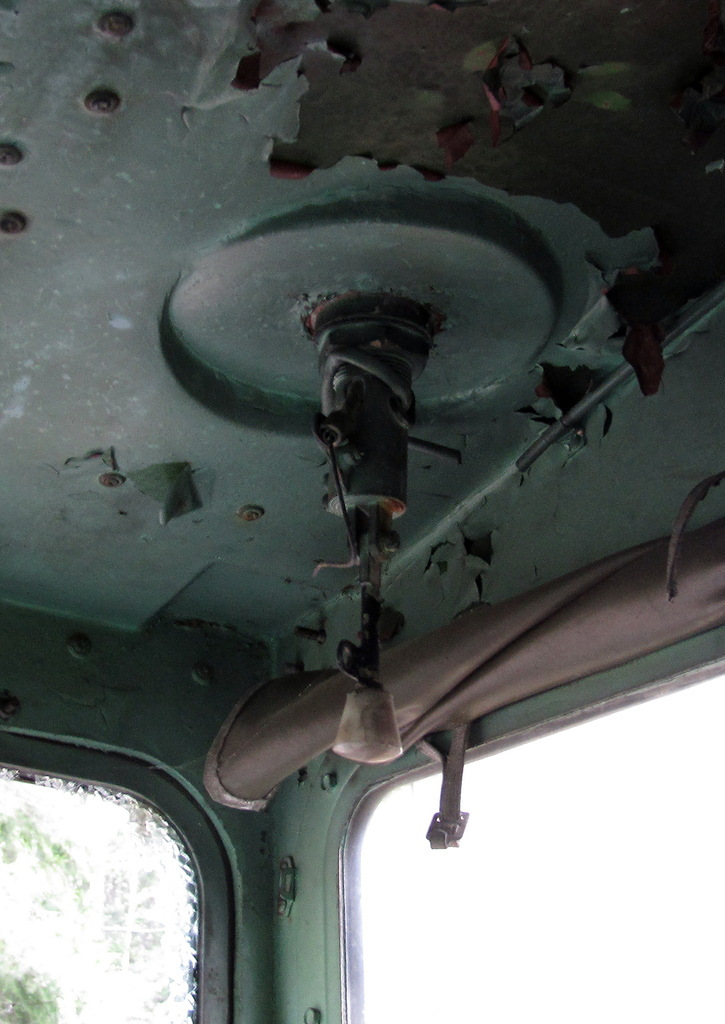 As you have probably guessed, these heavy trucks were used by the Soviet army to transport ballistic missiles, that’s why the “launch” button is sort of a centerpiece of the whole thing. 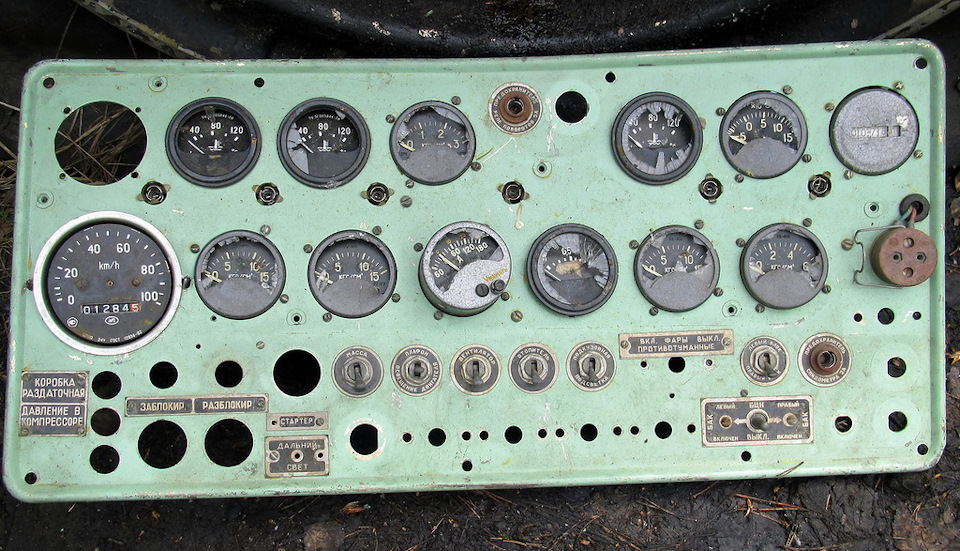 He took a piece of the dashboard outside to be able to see it in better detail. Even the wheels of these “giants” have started to be torn down. 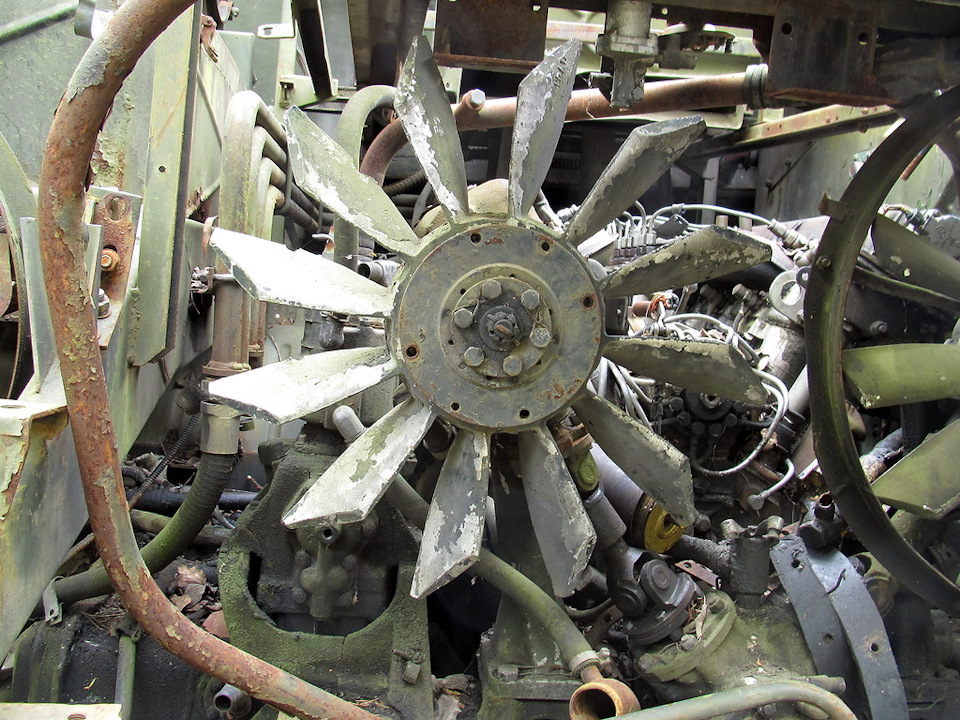 And through this door he got inside of the thing. “Nothing interesting there, just some tin cans and a used air filter. Thanks to the air filter I was able to estimate the year of the vehicle. (he doesn’t mention it sadly – ed.). Also he notes that the roof of the cab has these sort of illuminator windows “like in a ship but they aren’t round” he says. Outside, they are protected with shades: 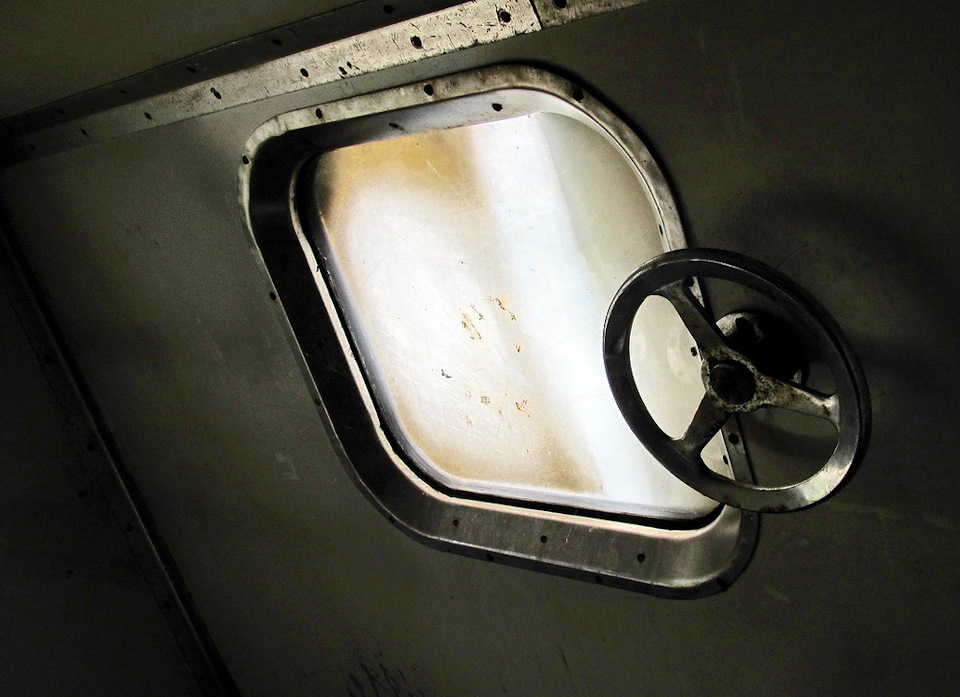 Later he went home and used the parts he found to identify the vehicle. Turns out it’s not the rocket launcher itself but its support vehicle.

They have up to ten different rooms inside, with sliding doors and a corridor in the middle. There is a kitchen, storage rooms, an eating hall and more. And all this on the same 8×8 chassis as the rocket launchers use.