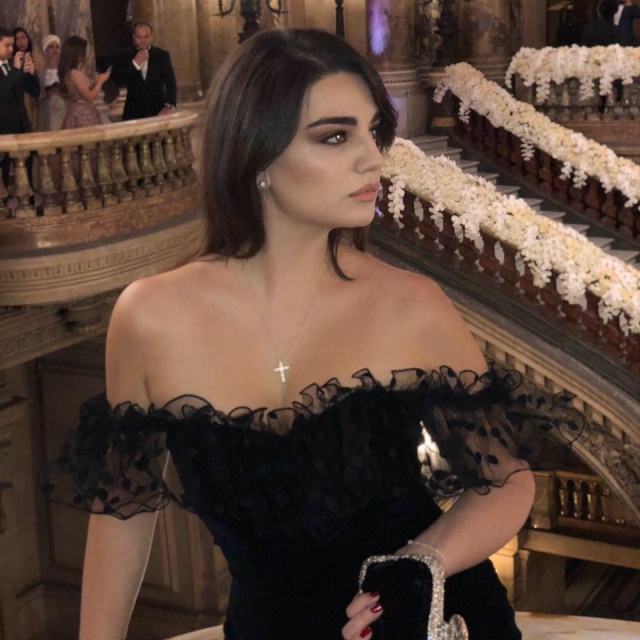 This 25 year old woman’s name is Gvanca Oniani. She is a real beauty and looks a bit like a character from a Cosa-Nostra movie. And this is partly true – she is a daughter of one of the most famous Russian mafia men, Tarial “Taro” Oniani. Her life was pretty hard – when her dad moved from Russia to Spain in the 1990’s Spanish police raided their house. Four hundred policemen participated in the raid, including helicopters and even heavily armored vehicles. But he escaped and they arrested his 12 year old daughter, Gvanca, and placed her in a prison for minors. The authorities said they would release her only if her parents would come and take her place in person. But her parents didn’t come. So they still had to release her four days after the arrest. Despite her dad being in jail now, she is a socialite and a welcome guest at the best parties. Her dad later returned to Russia and was involved in rivalry with other criminal bosses like Ded Khasan and Japonchik (Jap). In 2009 he was arrested for racketeering $250,000 from a businessman. This is her dad, mighty Taro. During the next year his jail time will come to end and he would be released and police expect new fights for the division of criminal influence zones in Moscow and Russia.