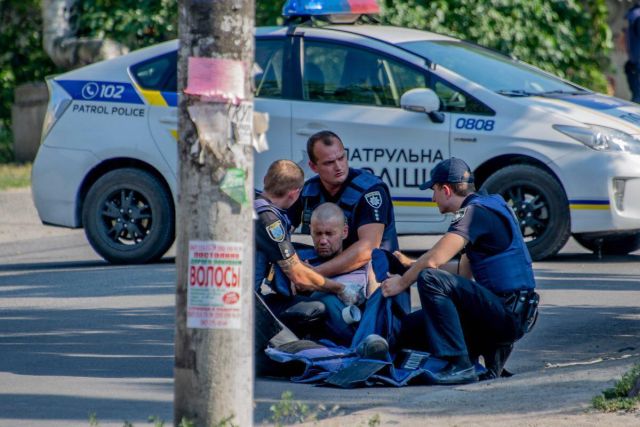 In Dnepr, Ukrain, police see man wander nervously with a grenade in hand. Turned out pin was out, he had to hold grenade with hand. He say his friend, returned from war want to make joke. Video and photo:

Police first taped his hand together so he dont drop it. 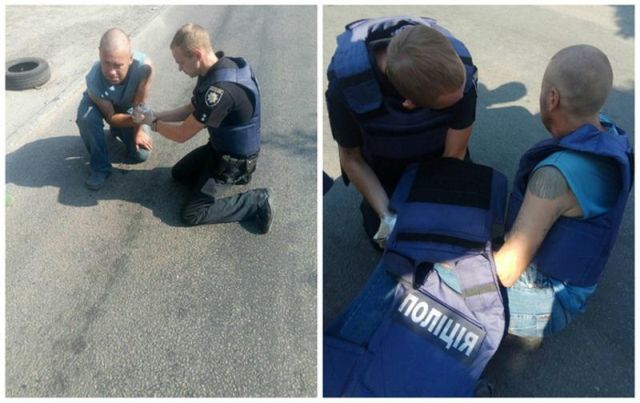 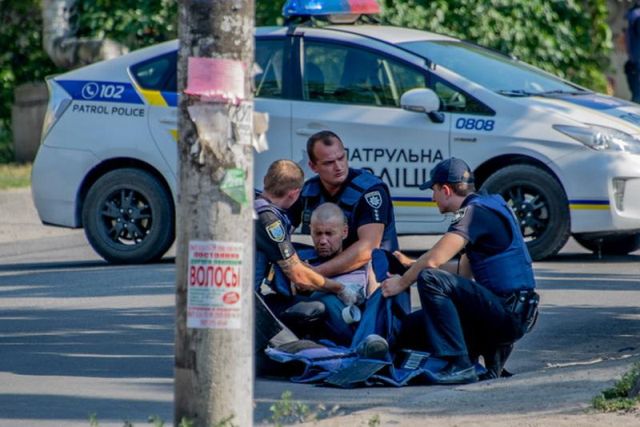 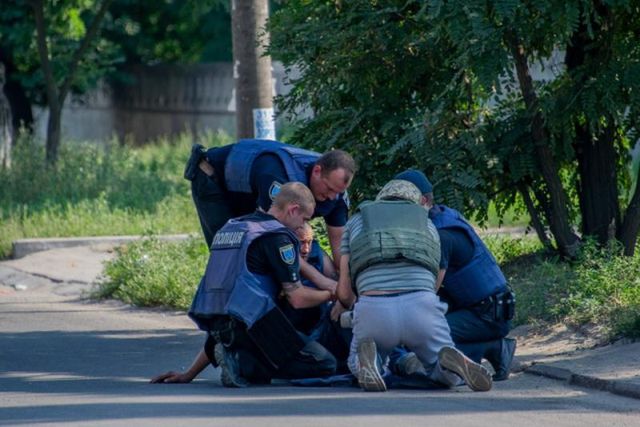 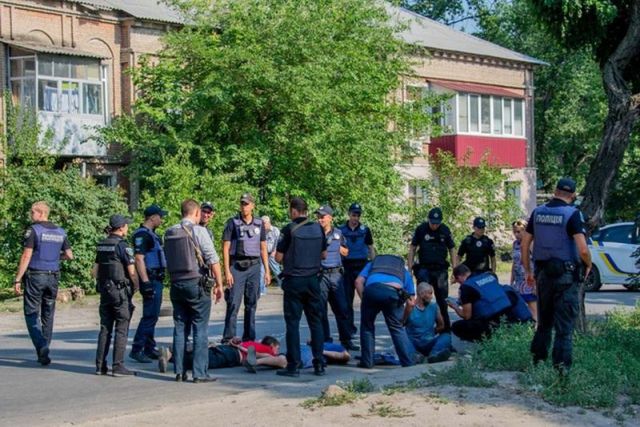 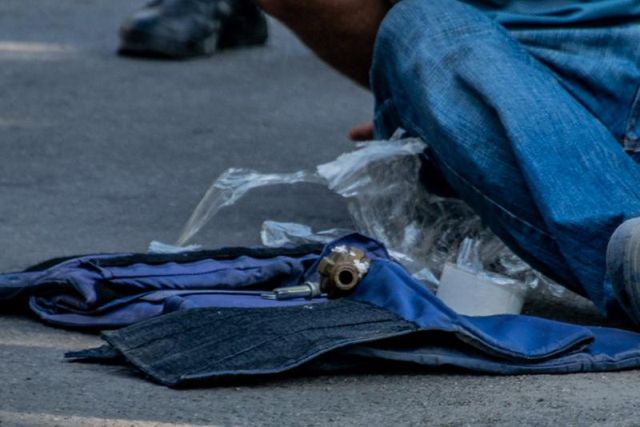 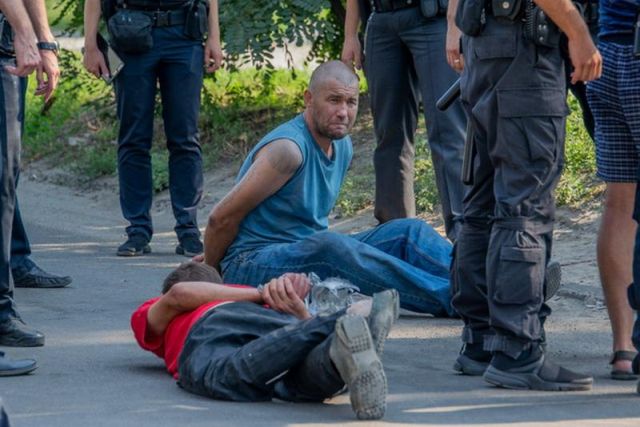 Turn out in end no explosive in grenade. Joke.

4 thoughts on “Man Gave His Friend a Grenade, Pulled the Pin and Ran Away [video]”