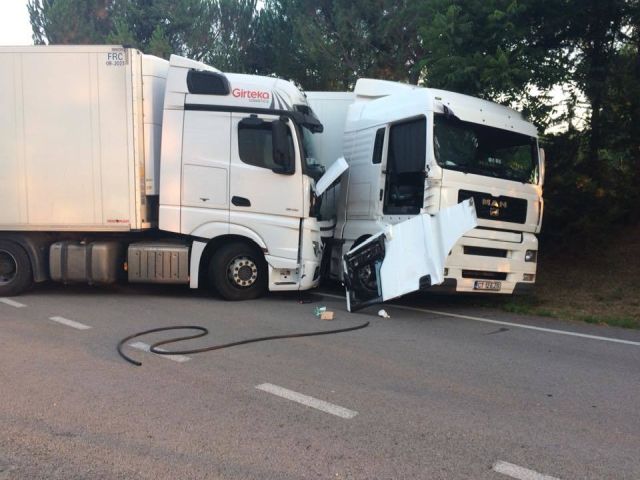 A Ukrainian truck driver tells a story of how they caught a gasoline thief from Romania. The story is here: 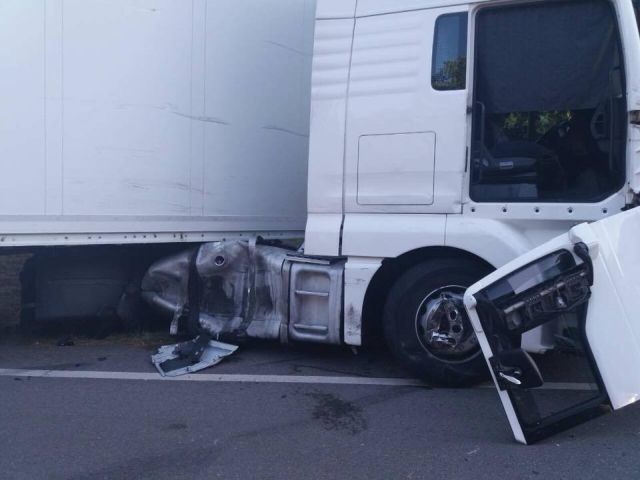 They stopped for a rest and went to sleep. Suddenly, in the middle of night, weird noises were heard. It turned out another truck had stopped nearby and the driver was trying to get their fuel. When he was noticed he tried to escape but they prevented him leaving by blocking his way with their truck. 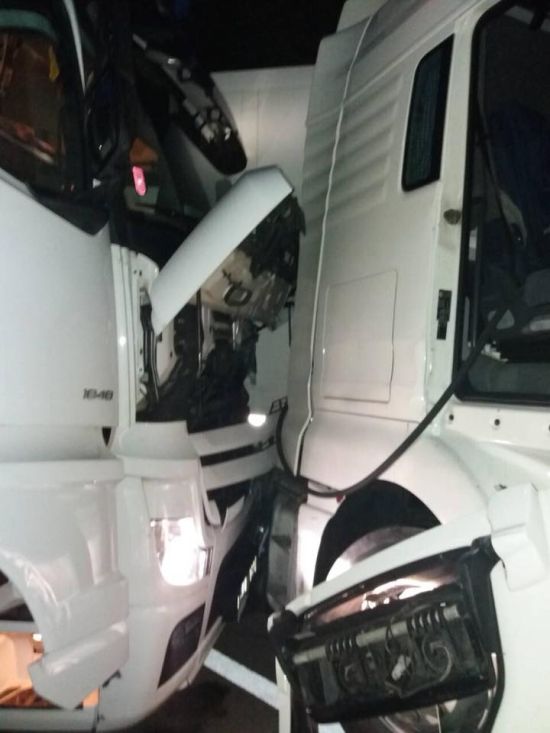 They damaged the other truck, and it turned out to be a Romania driver with Romanian registration plates. 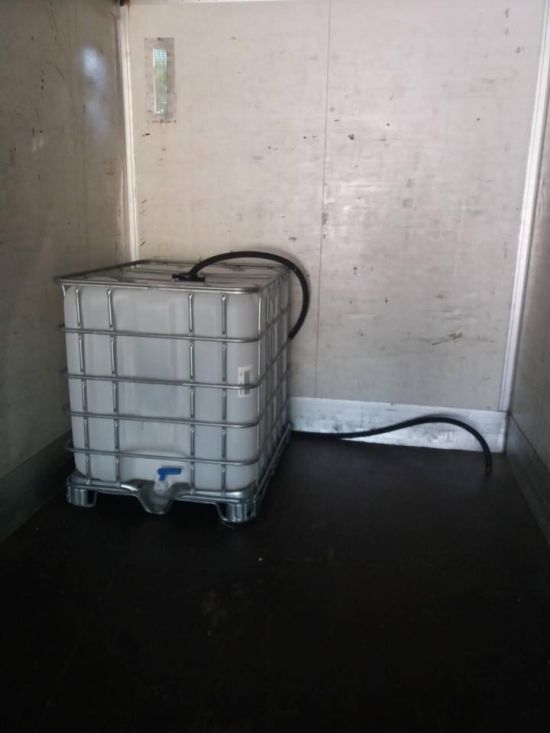 Inside his truck they found a 1000 liter tank with a hose used to store the stolen gas. 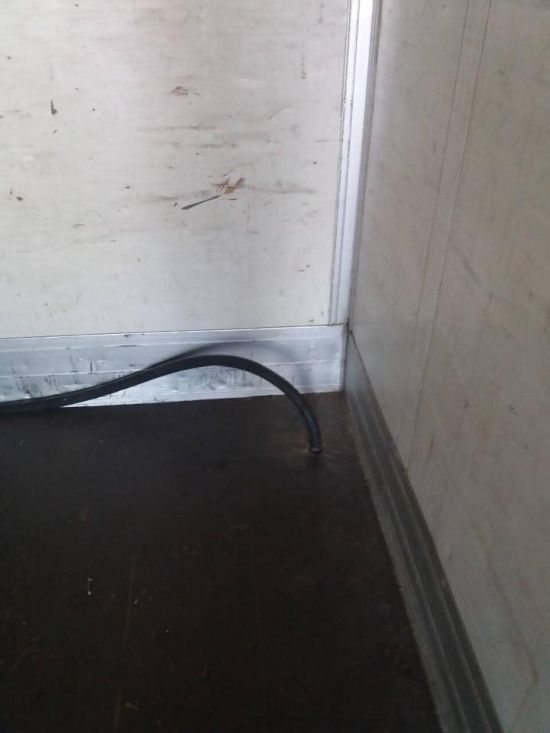 The hose goes outside. 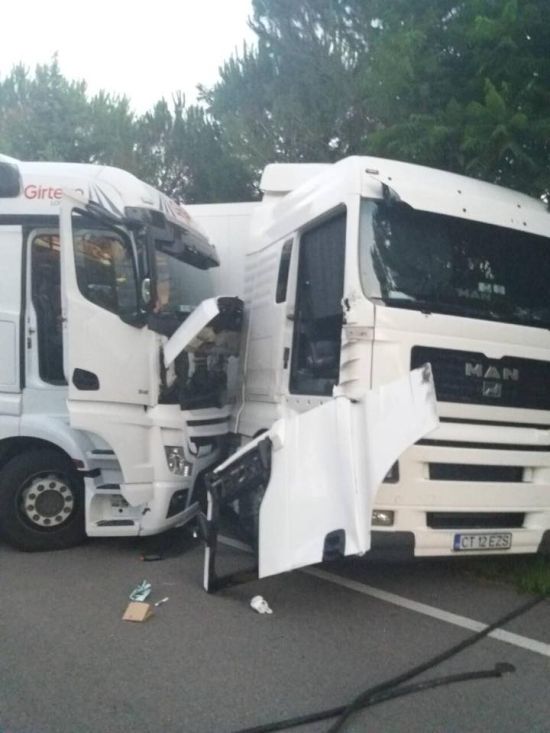 And can be seen lying on the ground. 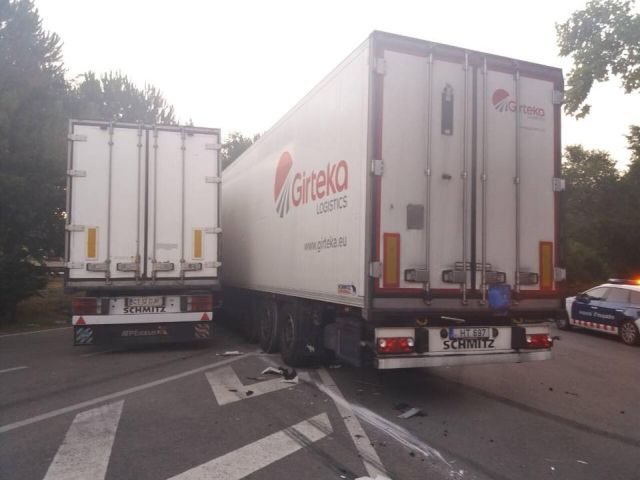 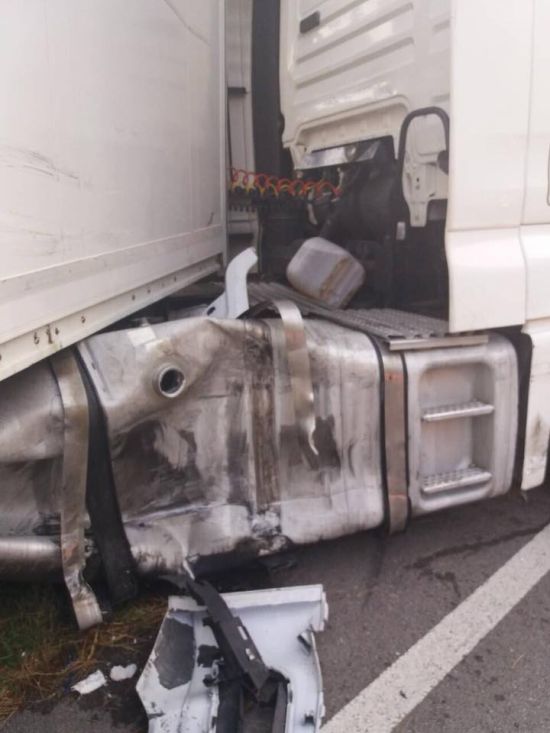