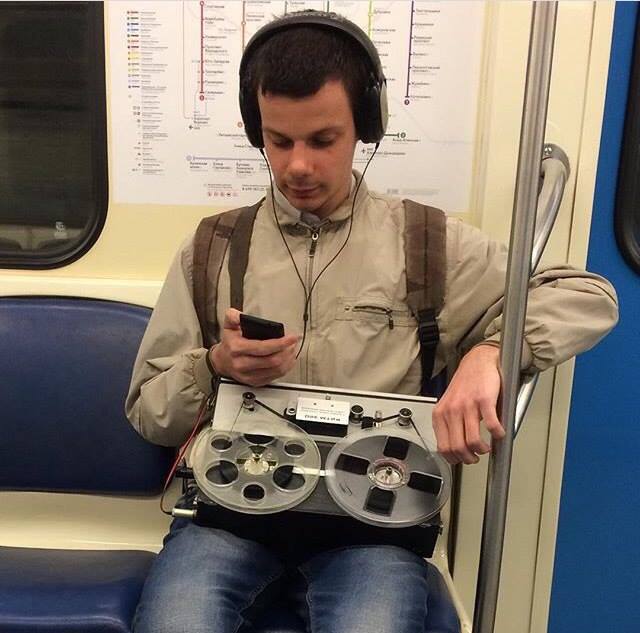 So here is our sixth part of English Russia Daily Report. Hope you liked the previous editions. Let’s see what we’ve got here today (and yes this is a picture of a true meaning of the word hipster up there on top). Let’s move on:

Let’s start this edition with news from Chechnya.

English dude named Simon came to visit Grozny, Chechnya capital. After a night in hotel he went for a morning run but was stopped by locals and explained that he can’t wear short pants here, because of Muslim tradition. “So how you Simon like Grozny? Yes very beautiful”. Chechnya is Russia but you can’t do a couple of things like in other parts of Russia. Including walking around in short pants. The video is above. 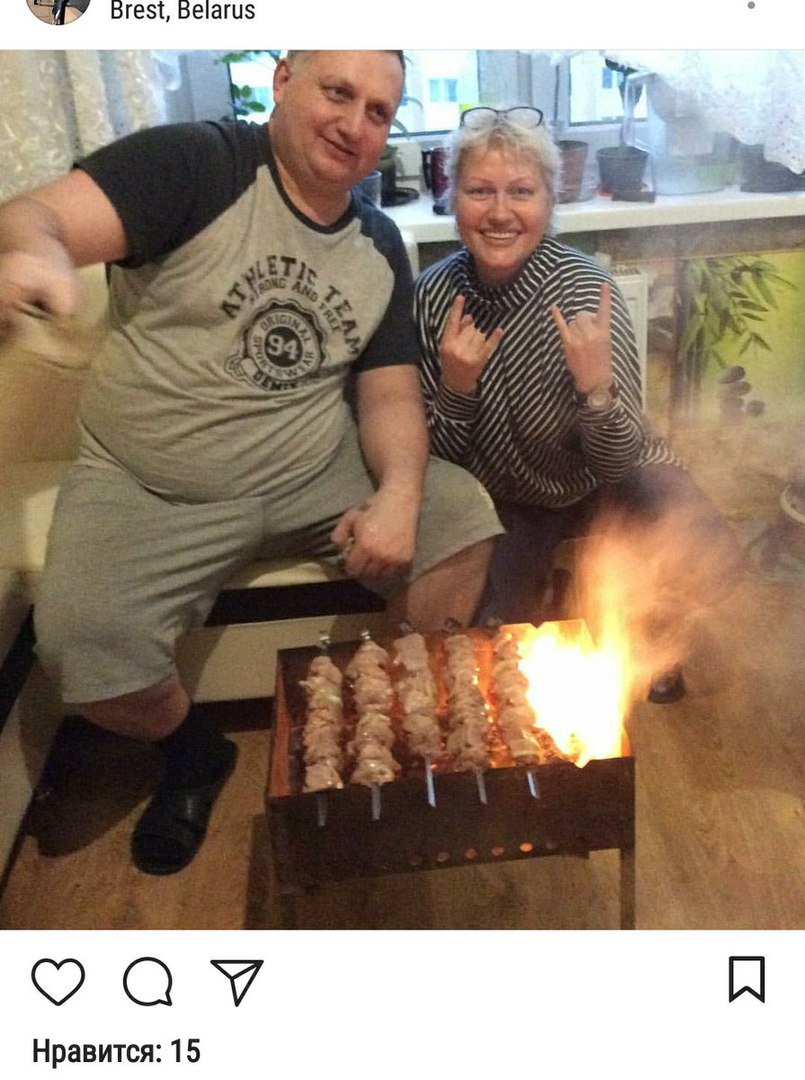 Natural selection in one photo. This was the comment to this post on Instagram, however it should be noted only if they die withour leaving any offsprings. DO NOT TRY THIS AT HOME! The problem is less the fire, but the toxic carbon monoxide (CO) gas from burning coal. Kills in small doses! 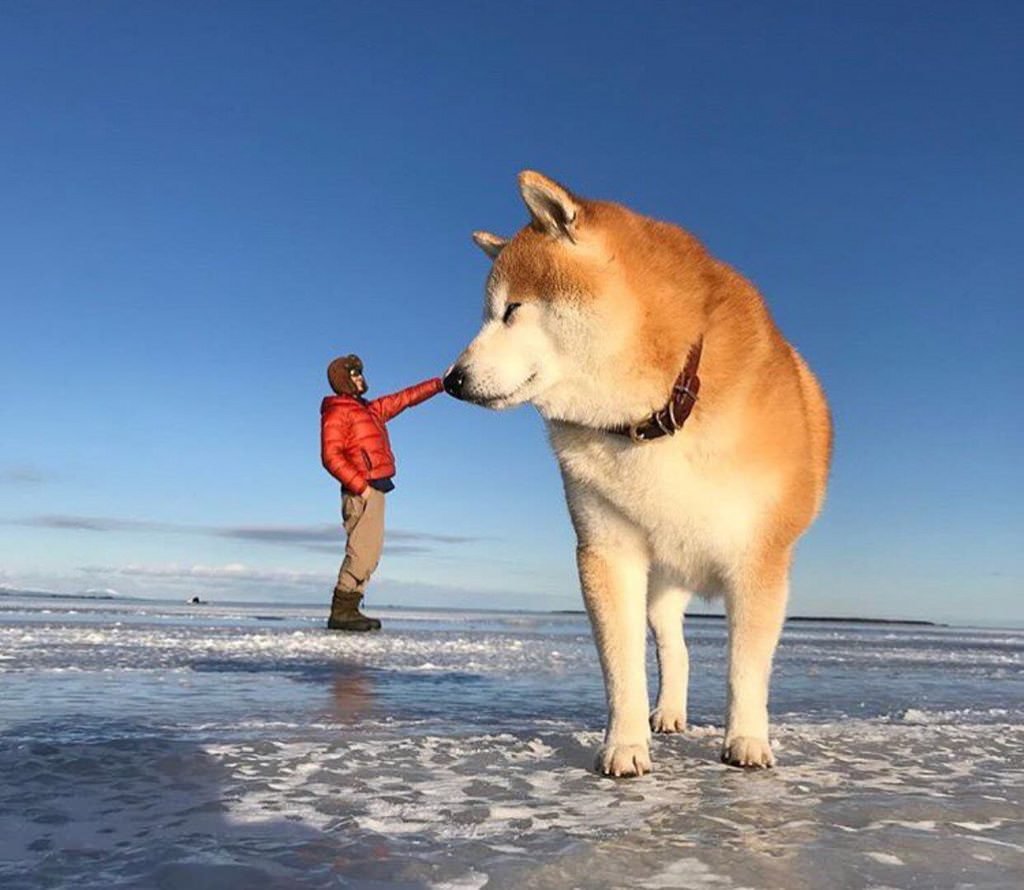 So this is what called “right angle”.

This video we can call “Another Day in Russia”. Or as someone called it “a critical mass of idiots in one place”. Enjoy the view (video above).

And do you remember that ongoing story with US consulate eviction in St.Petersburg as a response to closure of Russia consulate in Seattle? 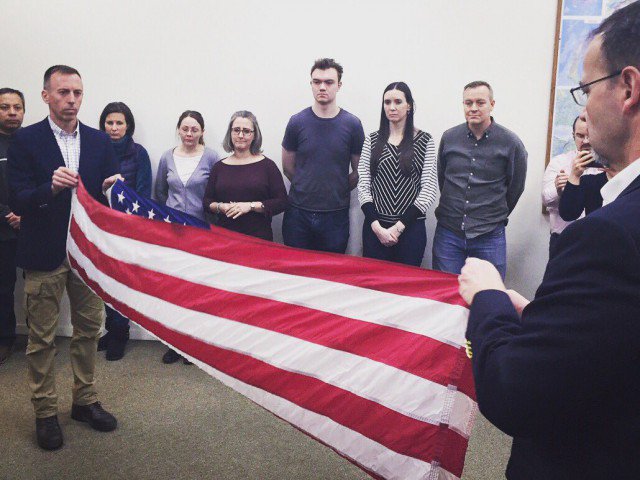 Here is a last group photo of the US diplomats from St.Petersburg consulate. Looking pretty sad. 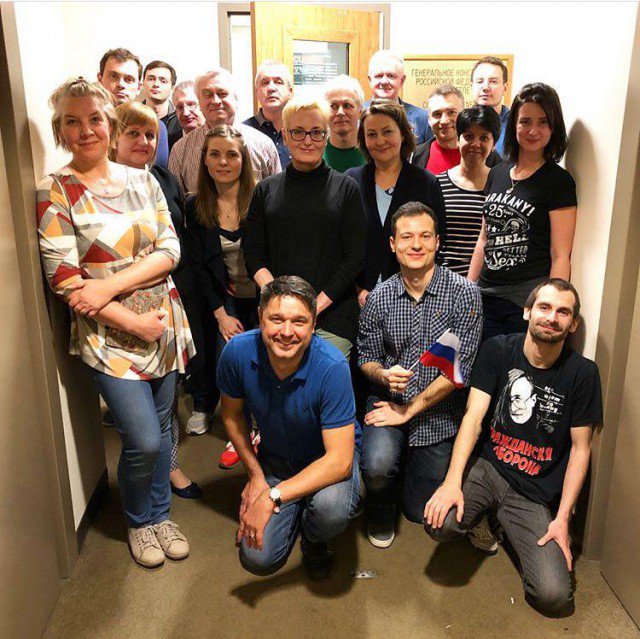 And this is what said to be the last photo of Russian consulate workers from Seattle closed consulate. And they sort of look much brighter for some reason. Is this because they are getting home better souvenirs than their American counterparts? 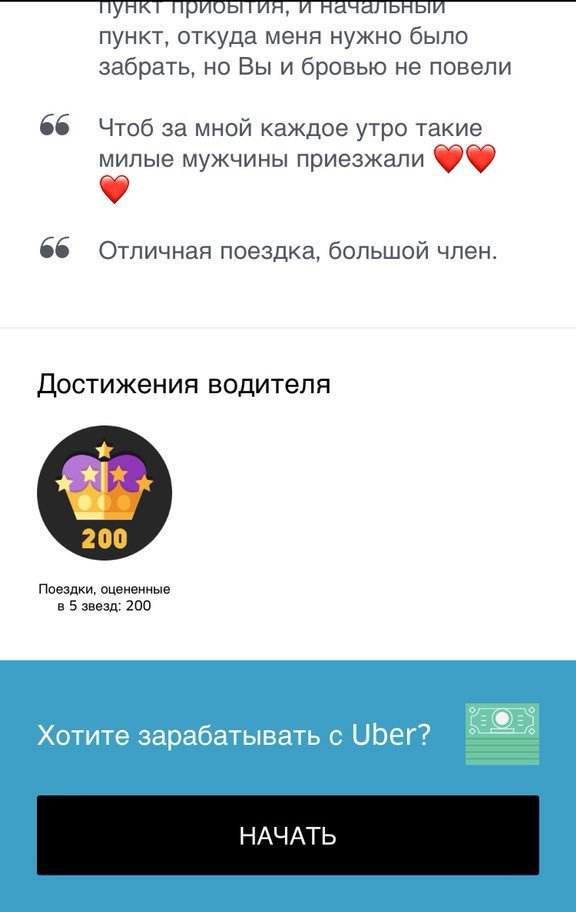 Talking about travels, here is a screenshot from Russian Uber App. Some Russian women are confusing Uber for Tinder obviously. Here are the latest reviews of one of the Uber drivers: “I wish each morning suhh handsome men arrive to me” another review is just straight to the topic “big d**k”. Brief and clear. And she didn’t mean he is a bad person, no, quite contrary.  If you go to Russia you maybe better consider taking a bus probably.

Continuing the travel topic, we all know people who collect magnets from the places they visited and stick them on their kitchen fridge. 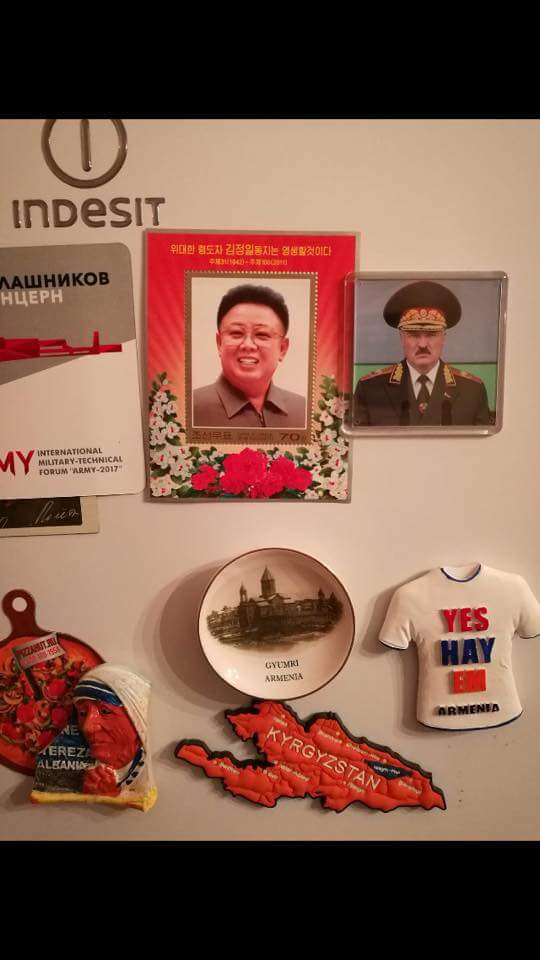 This dude seems to be fond of traveling of countries with democracy problems and bringing back magnets from this place. Also the top left sticker is from Kalashnikov (AK-47) factory. 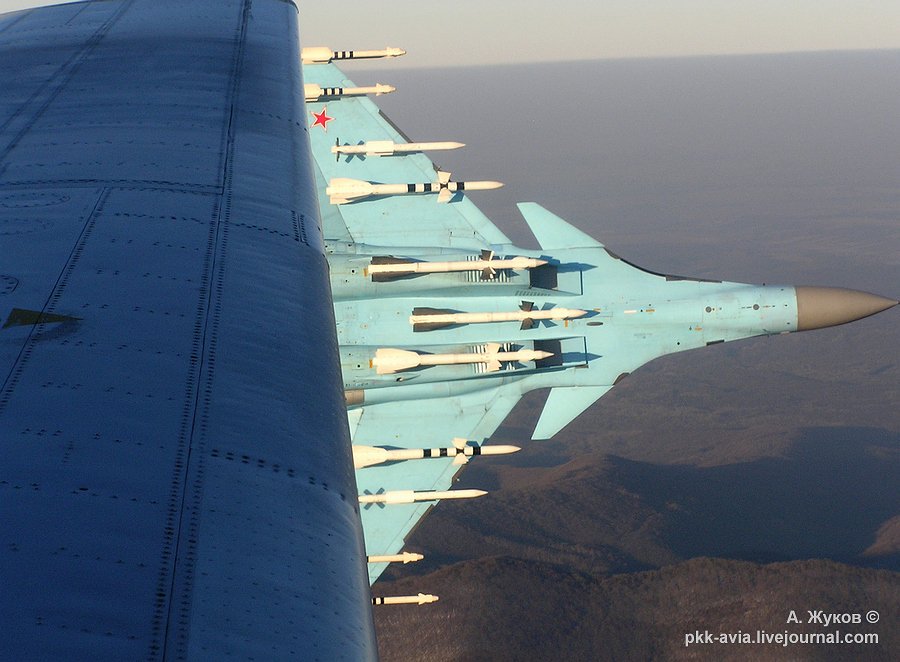 And again talking about dictators and weapons you might probably can enjoy this nice Russian jet photo with all its missiles on display.

By the way, some time ago Vladimir Putin while answering a question in the interview admitted he is sometimes walking on the streets anonymously, stays unnoticed. 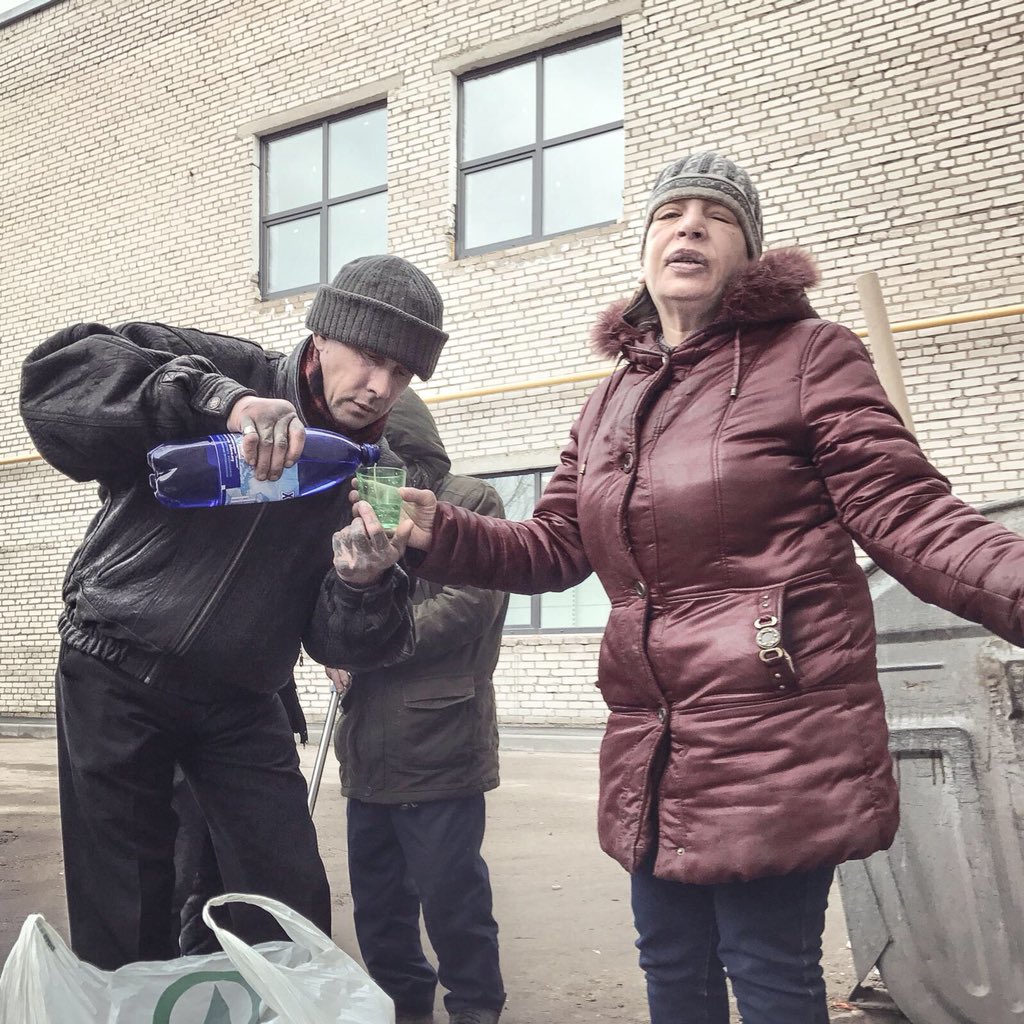 We ain’t no sayin’ nothing but take a look of couple of those photos. 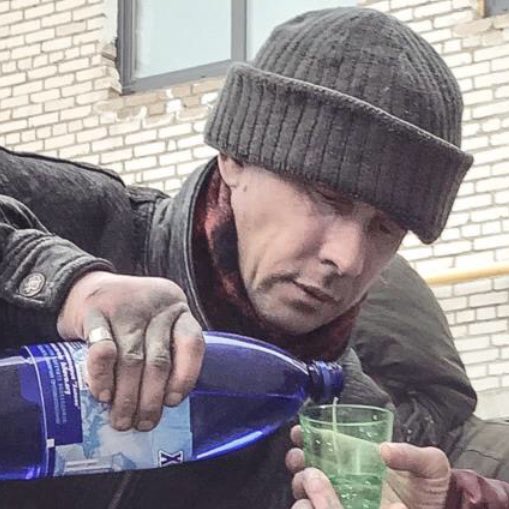 And there is more: And speaking of Vladimir (and also about US expats, such as probably sad consulate workers), here is a meme:

But the Australia is also “suicide”..

However, the reason for “suicide” might be also this example of Moscow property you can get while stay there: Consists of one room wich is also a bathroom and small hallway. More probably could be suited for a Japanese or Hong Kong realities though.

However back in Soviet times things were much different.

Here are a few examples of futuristic architecture of late USSR: Too pity they don’t build those anymore. However some people consider those ugly. Those photos are from the book by Frederic Chaubin: Cosmic Communist Constructions Photographed. Available on Amazon if you got interested. Some of those structures are in pretty bad condition now: If you wonder how this style is called it’s “Brutalist” style. And here is a funny meme explaining this name:

Still, this architecture is probably fine but in small doses.

And now something different:

That’s how you would probably imagine a typical Russian and his shashlik bbq. (video above).

And here is a little statistics for your infographics map viewing pleasure: How many liters of gasoline you can buy for an average salary, March 2018. We are doing pretty all right on this map, even caught up with Portugal and Greece. That was a goal declared by Russian government (to reach level of Portugal) some time ago (before 2014 and all that stuff happened afterwards).

But what’s most interesting here is number 3240. Yes, welcome to Switzerland. An example of a very realistic children playground. Take a look at this pic. Some people suggest that was the best times in history of men, climax of humanity, its tipping point. Feel nostalgic yet? And no, it’s not Duke Nukem on the screen. It’s called “Doom”, IDDQD for the win! This man in Kiev subway holding a star skies map looks like he is on a wrong planet. Or is that Iggy Pop cosplaying someone? Also, where is his legs?

Talking about superpowers, here is one more and we will stop with this: That’s sort of all we’ve seen today so far. Got something to share? Send us!

Hope you enjoyed today’s report. Want to read something else? We had a posting with bad drivers splashing water on to people (especially now, in spring), click here to read it.

Also if you click here you can read yesterday’s report, many funny stuff there too.
What else? We appreciate a share or a comment if you enjoy reading those. Or at least a thumb up maybe? And get back shortly for the next report soon!