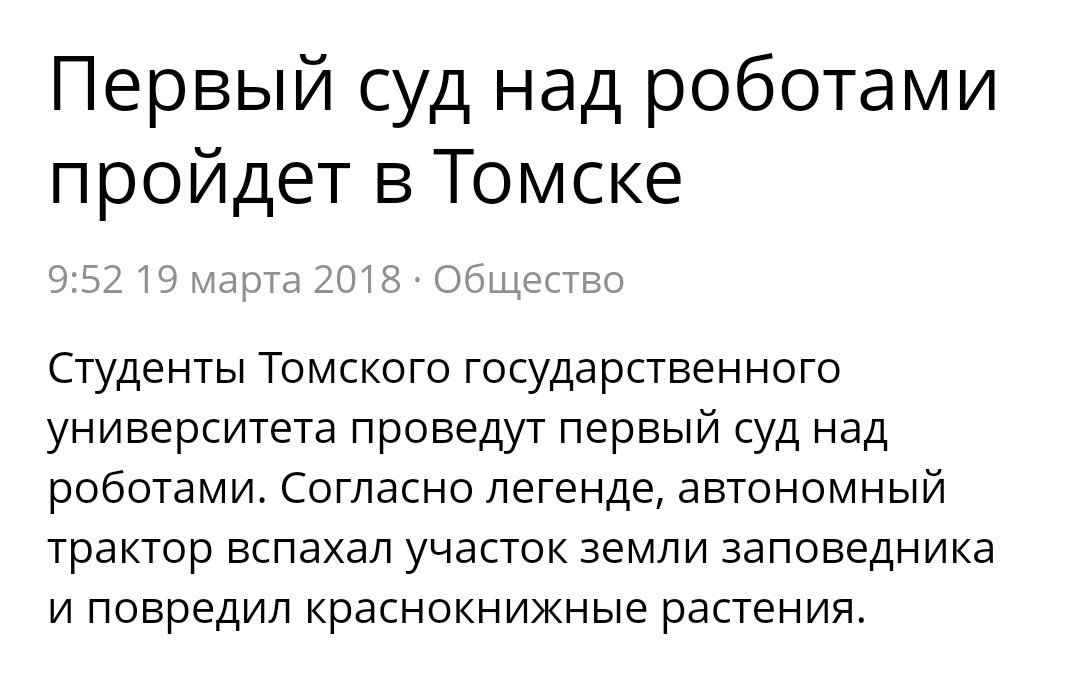 “First case against s robot would be heared in Tomsk. According to the story an autonomous self driving tractor caused damage to the protected (rare) plants in a state controlled natural reserve”. Will the robots get robotic attorneys, that is the question. 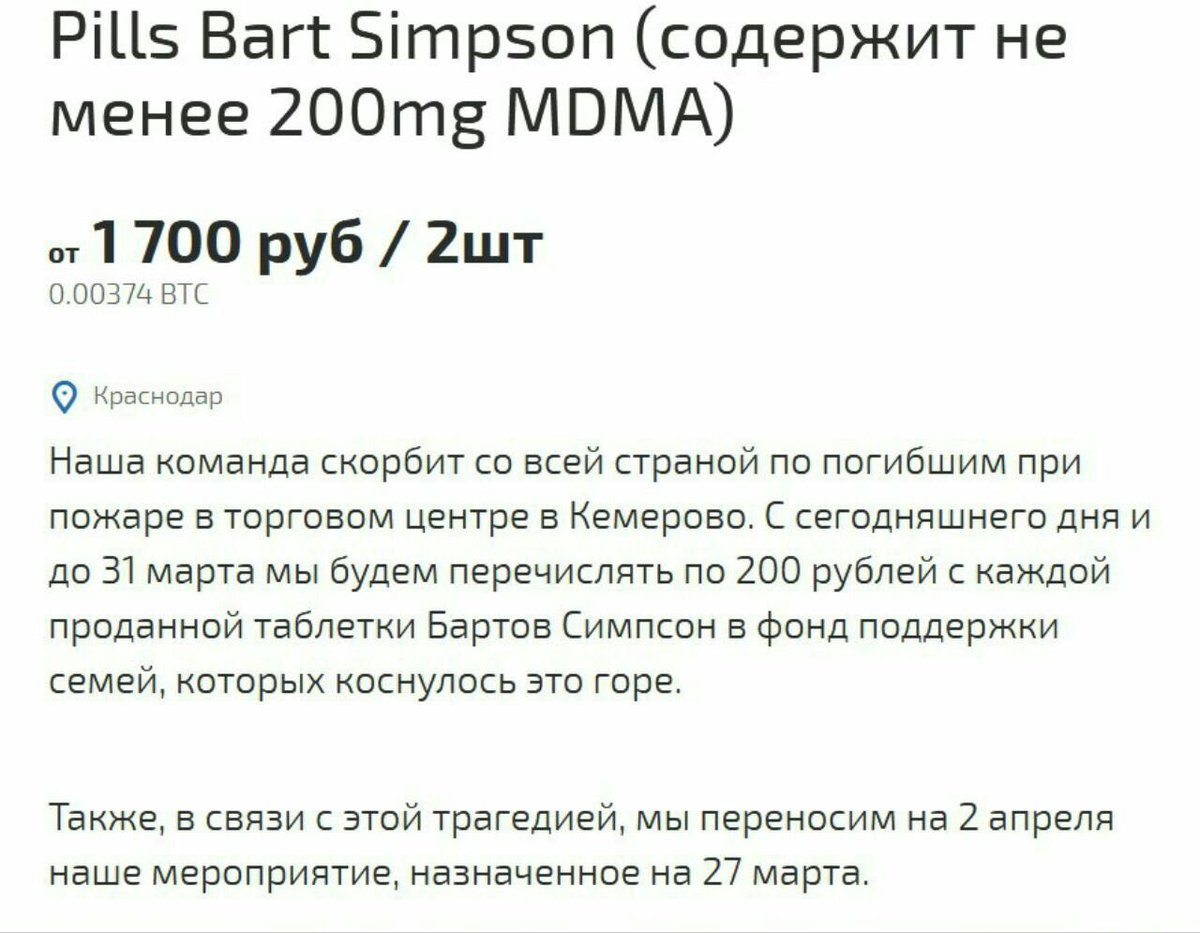 Drug trade in Russia is lately very popular to be conducted thru the dark net utilizing bitcoin etc. So this is a big business and police can’t do anything with this (mostly). The sellers have big darknet marketplaces where you can pay for any drug and in a few minutes you will receive a location of a hidden small “treasure” somewhere near you where you can pick up the drug. No hand to hand trade anymore, just hundreds (thousands) of pre-made stored pieces of drugs across major Russian cities. Called “bookmarks”. You just pay online and receive an address and a photo of the “bookmarked” location, go there and pick your thing. So doing biz this way they became rich and sort of reputable (as you can rate sellers as you do on Amazon).

And now after the mall fire tragedy one of the large Exstasy pills (MDMA) sellers announced that: “we are going to transfer $4 dollars from each pill sold to the families of the mall fire victims. “Our team is extremely sad because of the tragedy as the whole country is”  announced at their official TOR store page. Is this is a libertarian future or what? 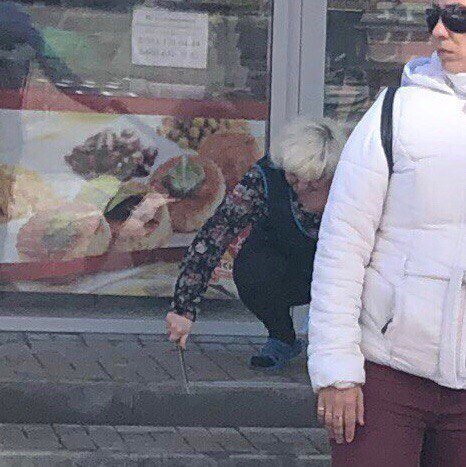 Just a lady, seller from the store, sharping her knives in front of her store. 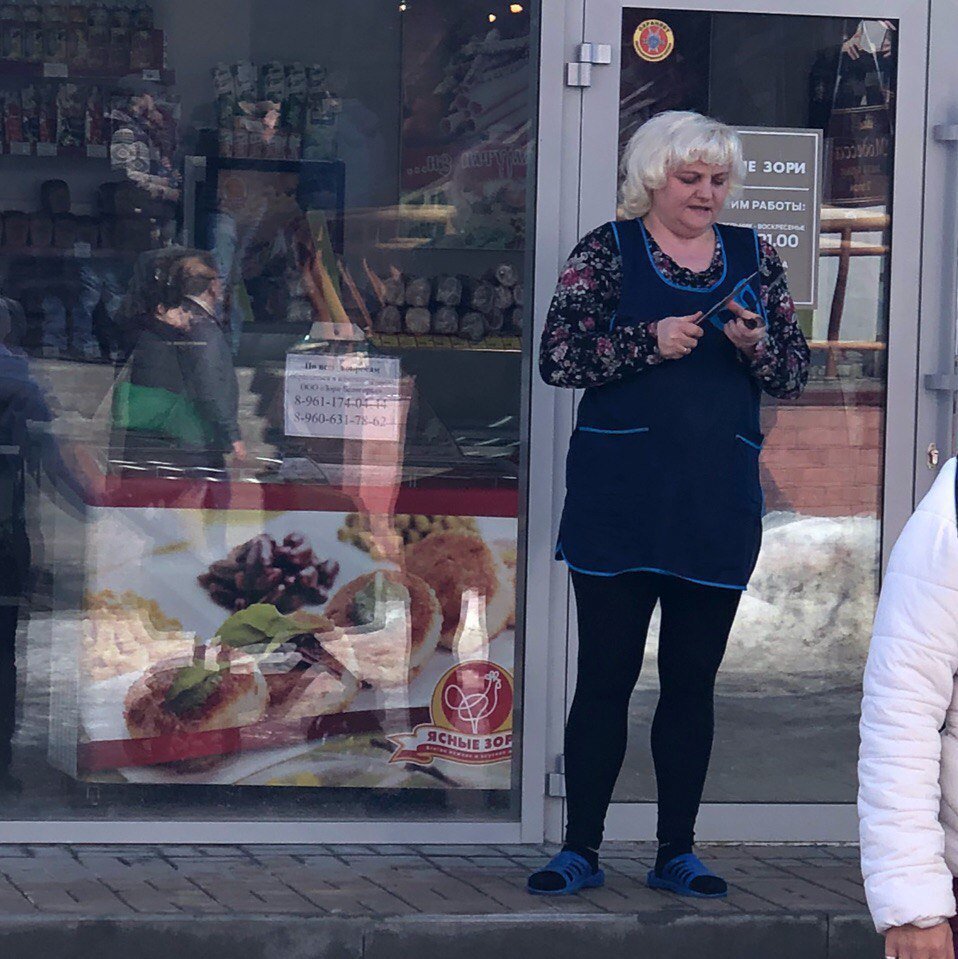 And seems to be satisfied with the result.

Also, returning to the topic of the mall fire. Here are a couple of the photos how Russian malls neglect security of their fire exits, like: 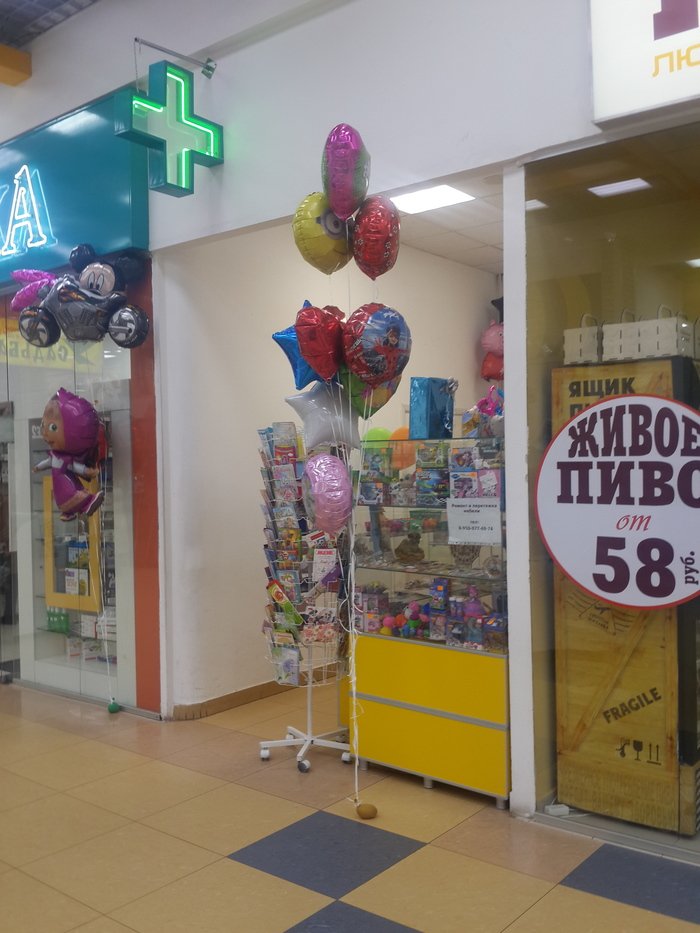 ..like blocking them with selling stalls – trying to get extra buck from the rent payments. 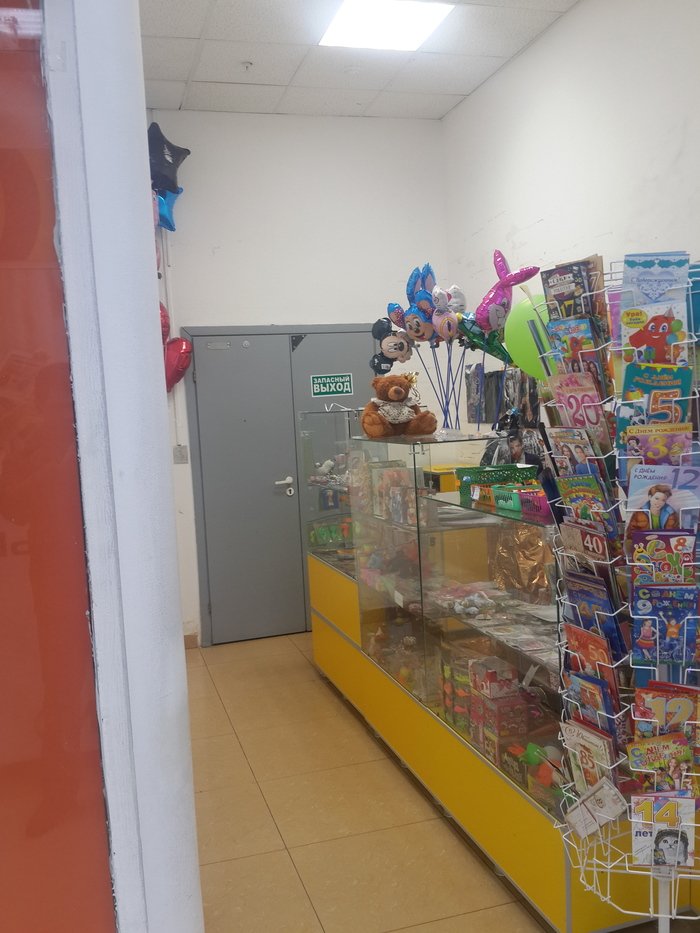 Rendering them sort of useless. 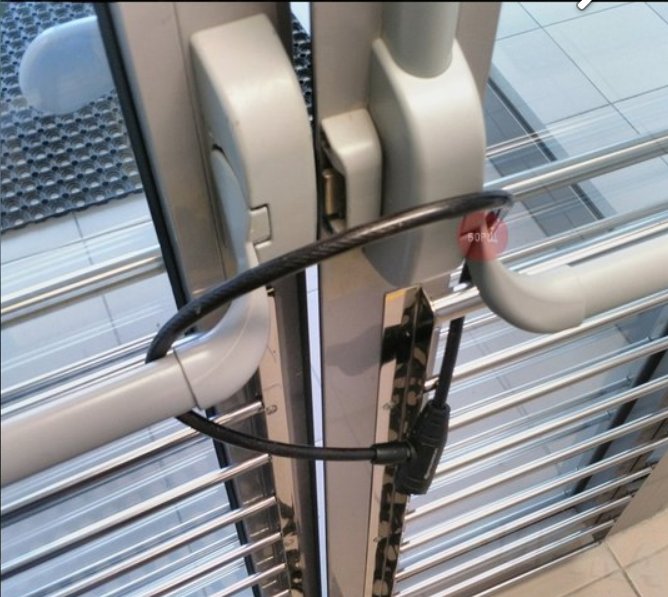 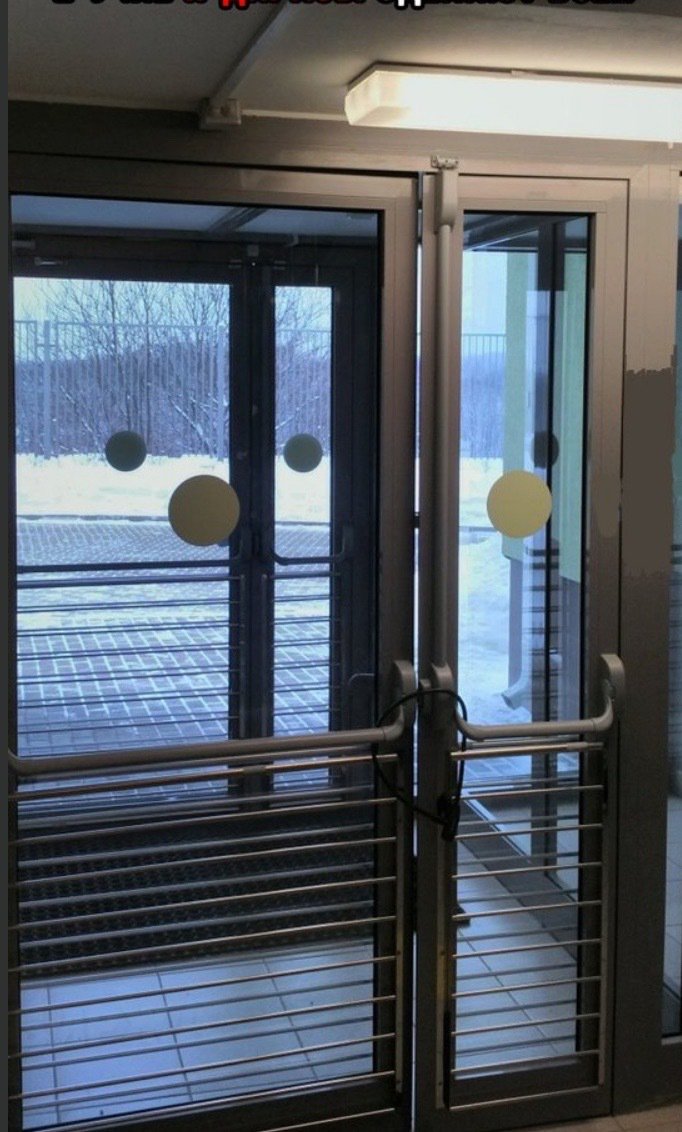 You are sort of almost reached the street you can even see it but here, blocked and those metal bars can’t let you out even you can feel it.

And one more thing. (On the next page)