You probably heard the new meme “Marvel: “Infinity War is the most ambitious crossover event in history.” and then you need to post something mixing unmixable proving that Marvel isn’t an ultimate crossover master. Like, check this out.

Marvel: “Infinity War is the most ambitious crossover event in history.” 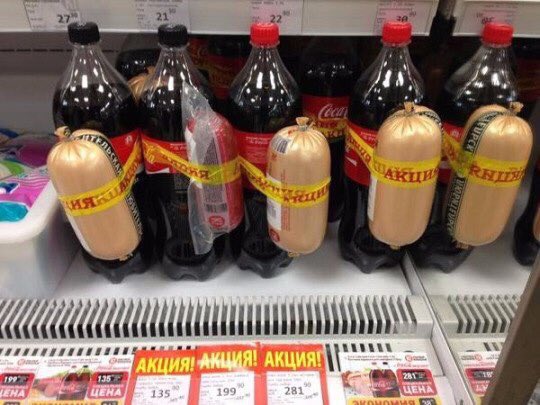 Ok and one more funny thing:

“My plans for the weekend”. Aren’t they yours too?

Lately a lot of “private” speedcams appeared on the Russian roads. Probably police is outsorcing this task to some contractors. So it’s sort of not so scary to do things now like this because its not a police property so boys take paintball gun, go hunting the speeding cams. 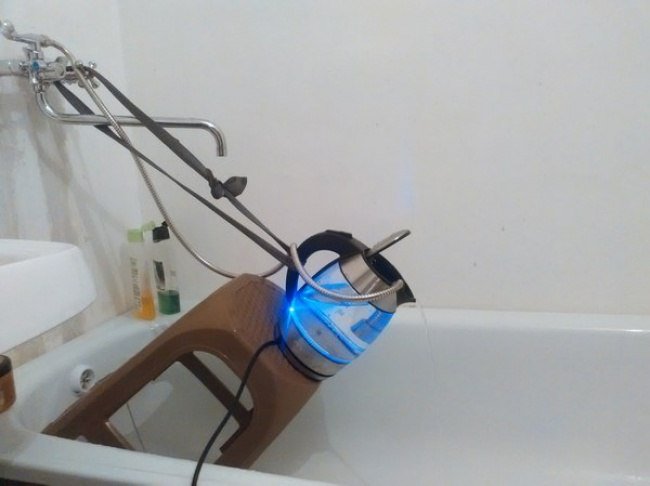 Someone published his setup how is he gets himself hot water for a bathtub. The blue thing is a kitchen kettle. How safe is that? Rate it. 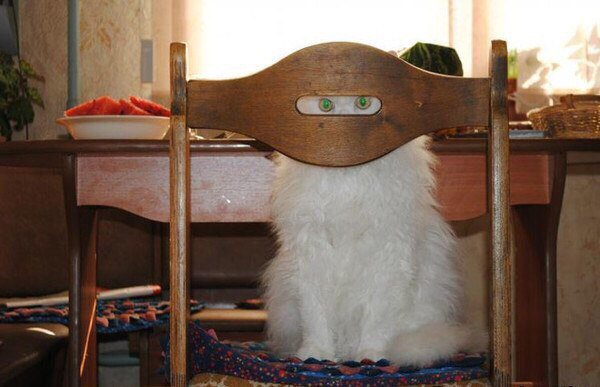 “You have been spotted!” 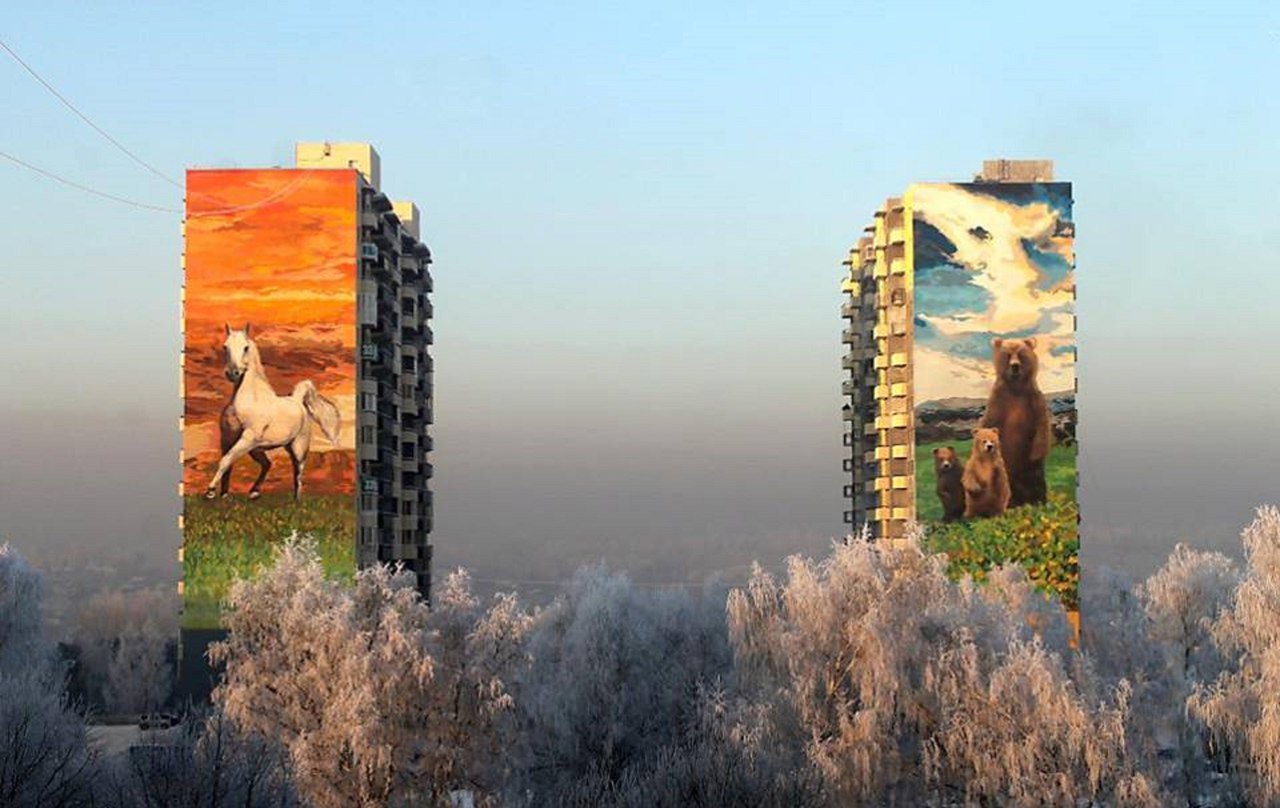 A piece of street art from Novosibirsk city. Sort of nice in the cool winter. 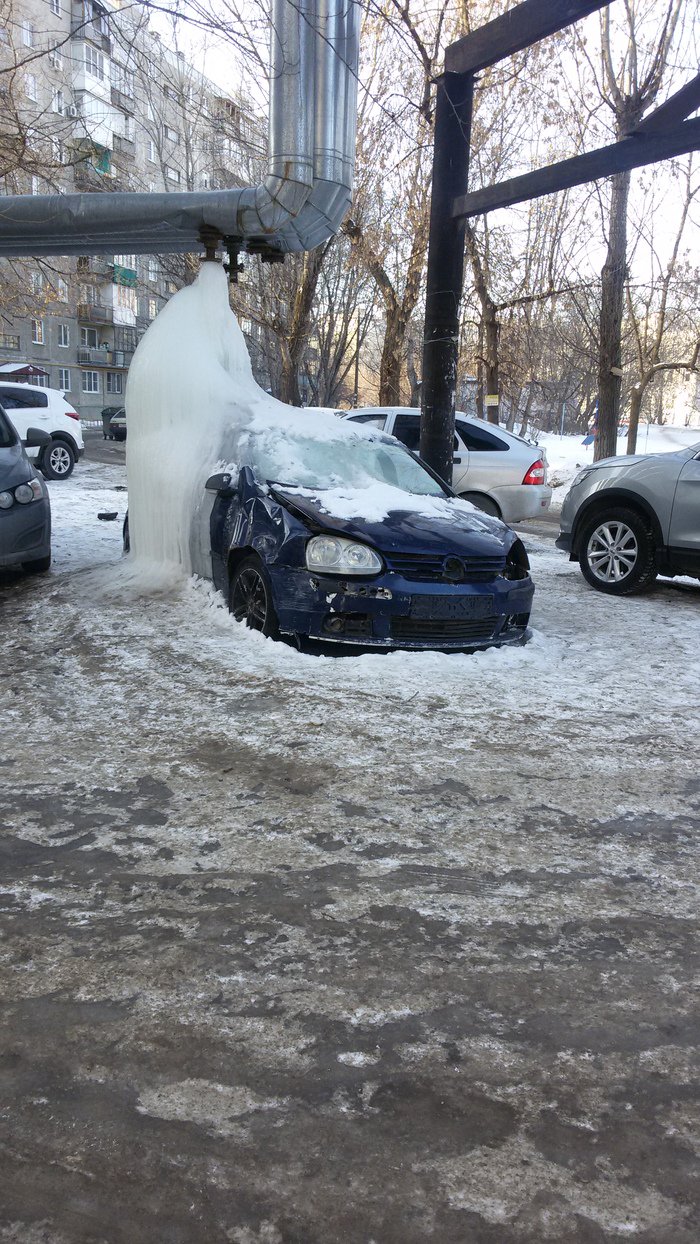 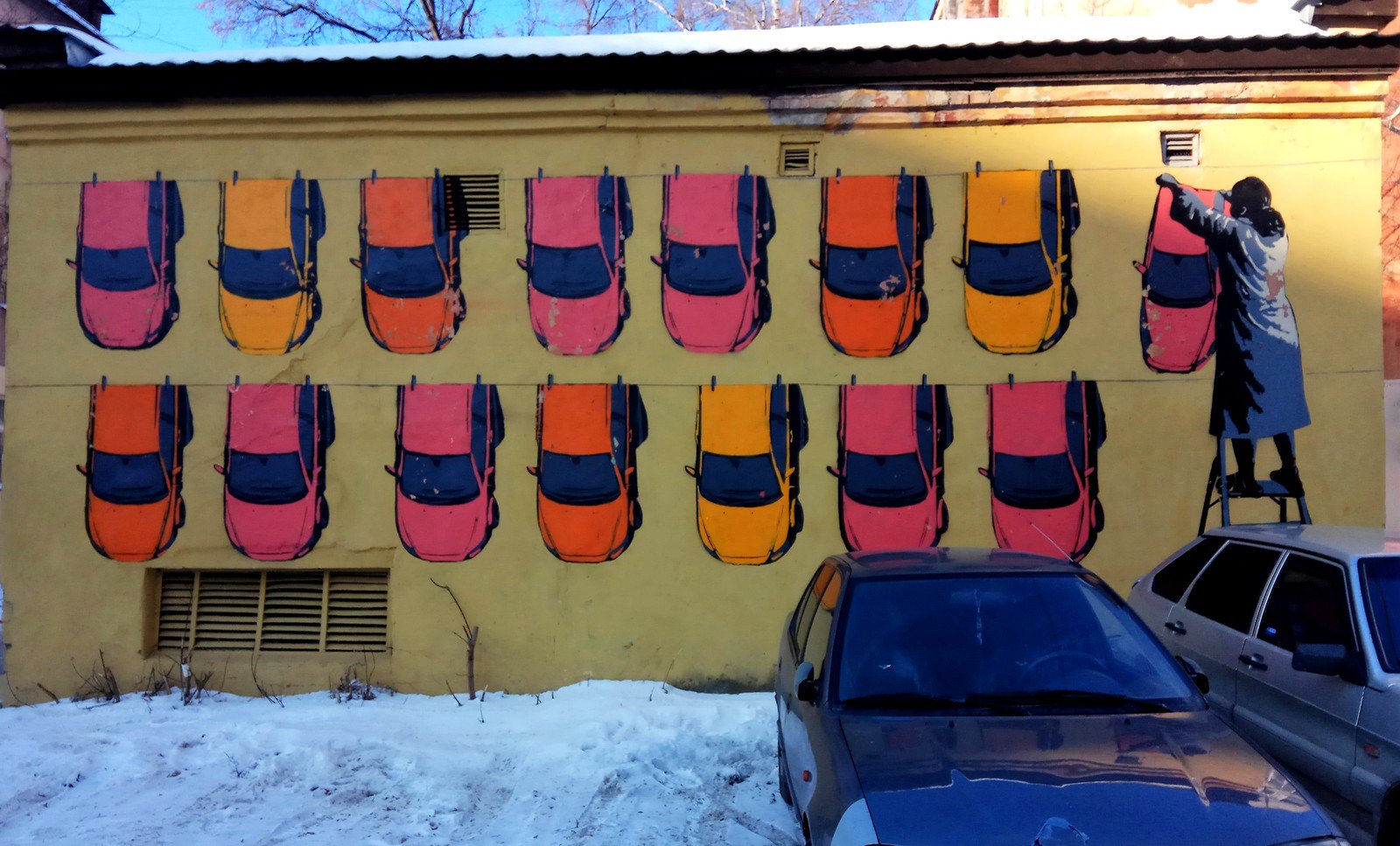 Another piece of street art now from the Yekaterinburg city, made on the parking lot.

Some piece of fun news from Russia (on the next page):