People trying to break the locked door to escape the mall on fire. Instagram broadcast.This could be their last broadcast as fire was fastly approaching. 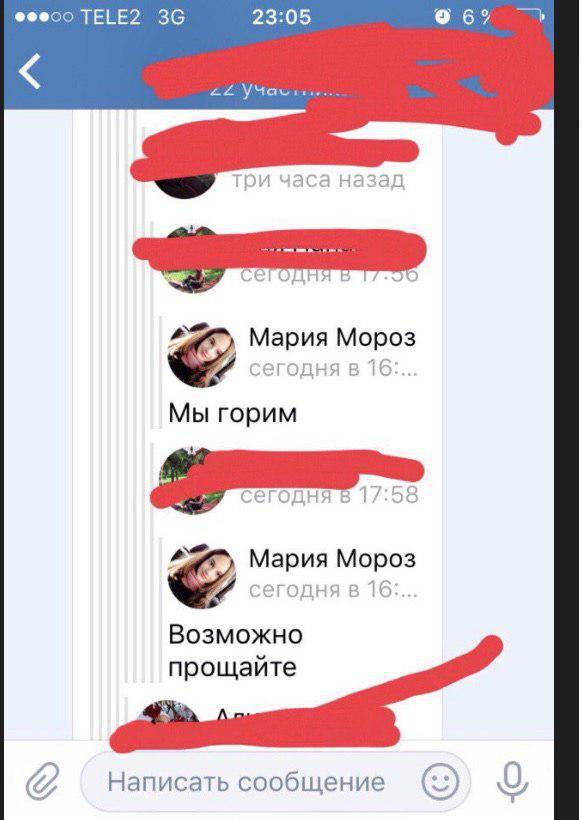 Girl Maria trapped in a fire captured mall message feom social network: “We are burning, maybe bye for ever” Maria hasn’t been found yet.

This is how the fire started. It started in the kids playground on the fourth floor next to a movie theater.

There was a missing part from the video of the fire start. Turns out it was taken out because they suspect it is a terrorist act. Here is video – man comes to children playground, takes something from the bag, throws it there and goes away. It’s exact place where fire started. 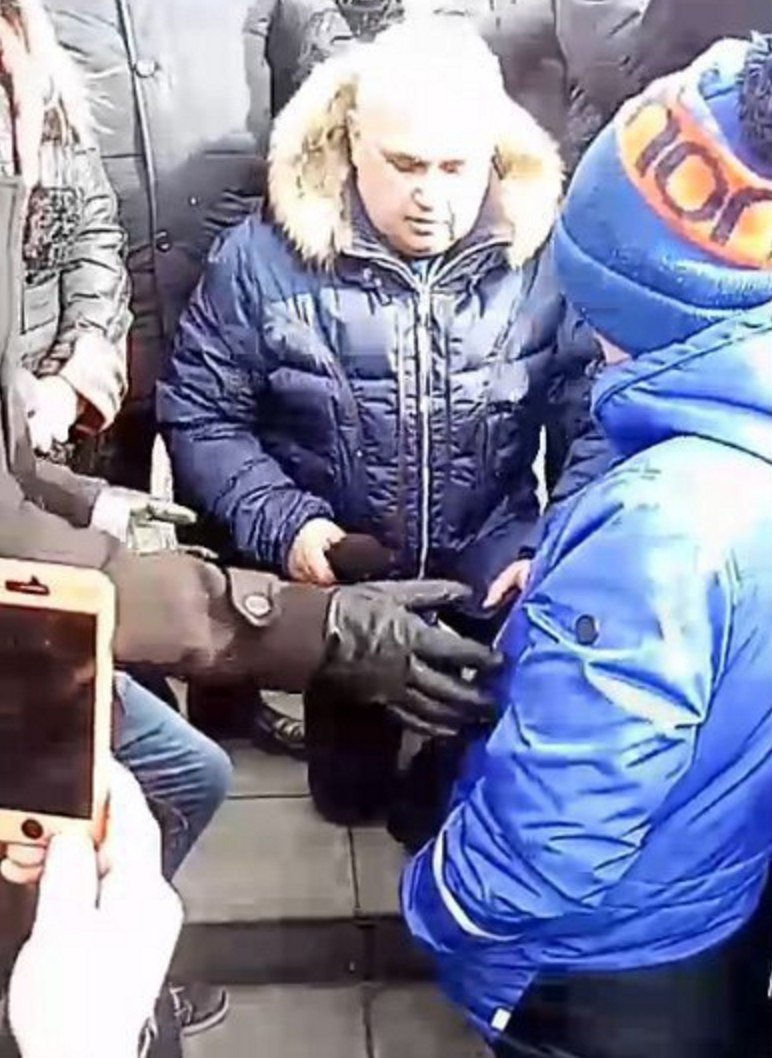 Next day a vice-governor of this region arrived to the city square and downed to his knees to say sorry to the people gathered demanding investigation of the fires. 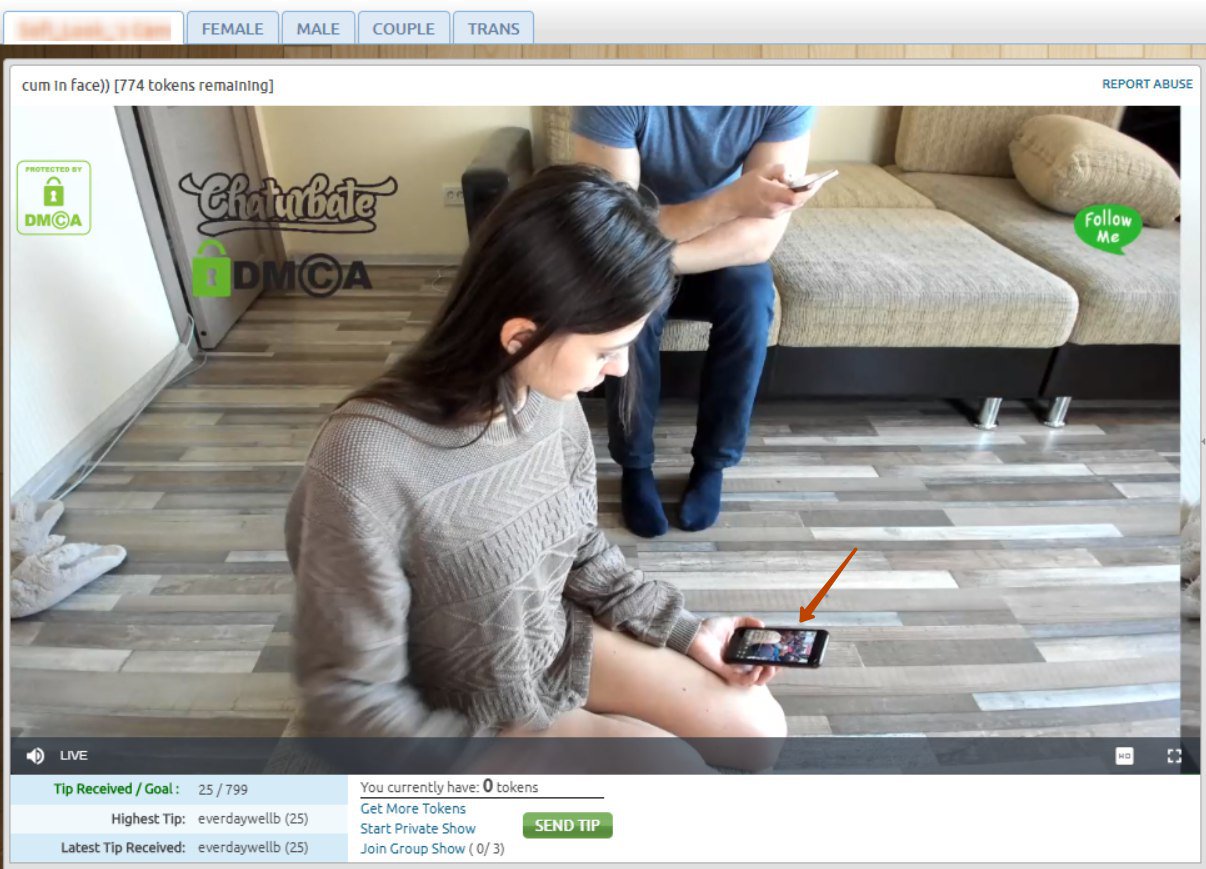 On a lighter note the total intensity of the people morally investing into this was so big that even some Russian webcam models were watching the livestreams from the events connected with fires during their work shifts. 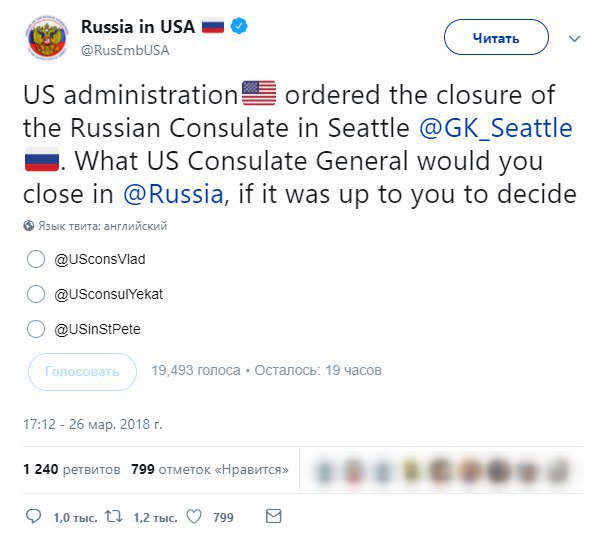 US ordered to close down Russian consulate in Seattle. In response Russian embassy official twitter now started a poll in twitter asking followers which US embassy should they close in Russia – Vladivostok, Yekaterinburg or St.Petersburg? Politics level 2018.

More on the next page: