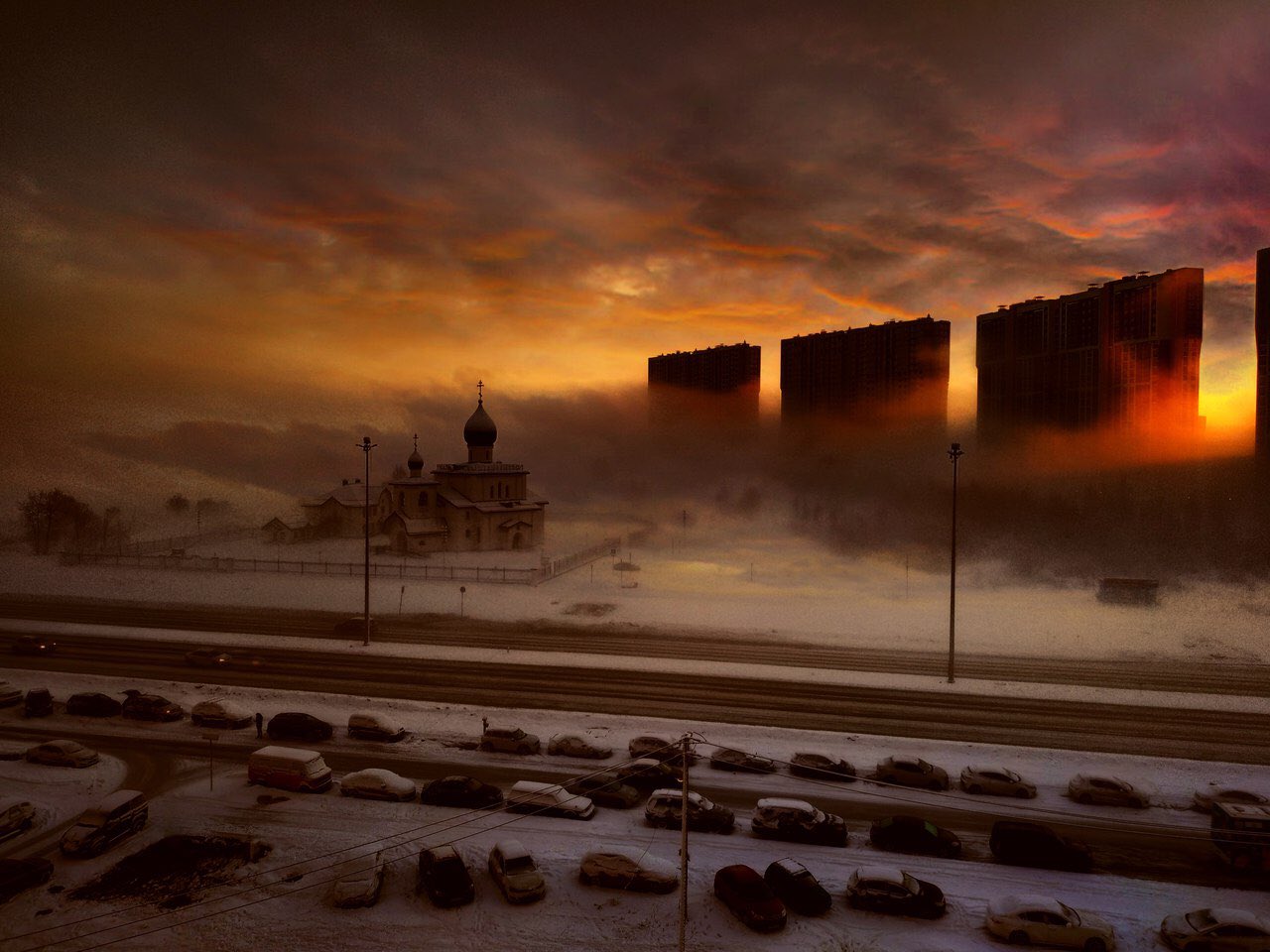 Today we are starting new thing – sort of a daily recap of daily interesting things we have encountered. As some of you might know we have an EnglishRussia twitter where we post daily a lot of stuff. It didn’t land on the site mostly till today, but now we are going to make a daily compilation of the stuff we post to twitter – there are plenty of nice things. Interesting pictures, videos etc – just what we all like. So let’s start with a Review #1 today.

Starting with a video of a burning huge truck. This is probably one of the giant BELAZ trucks used to be made in USSR now made in Belarus. The most interesting thing the men behind the camera complain they even don’t have water to start fighting the fire.

As you might know there was a deadly fire two days ago in Russia. Many people died, it happened in the shopping mall, the fire exits were locked by management and fire alarm turned off this caused in multitude of victims.

And next day what happened? Some malls across Russia started posting ads on Instagram how safe and secure they are (quote):

How nice is this day after tens of people died. 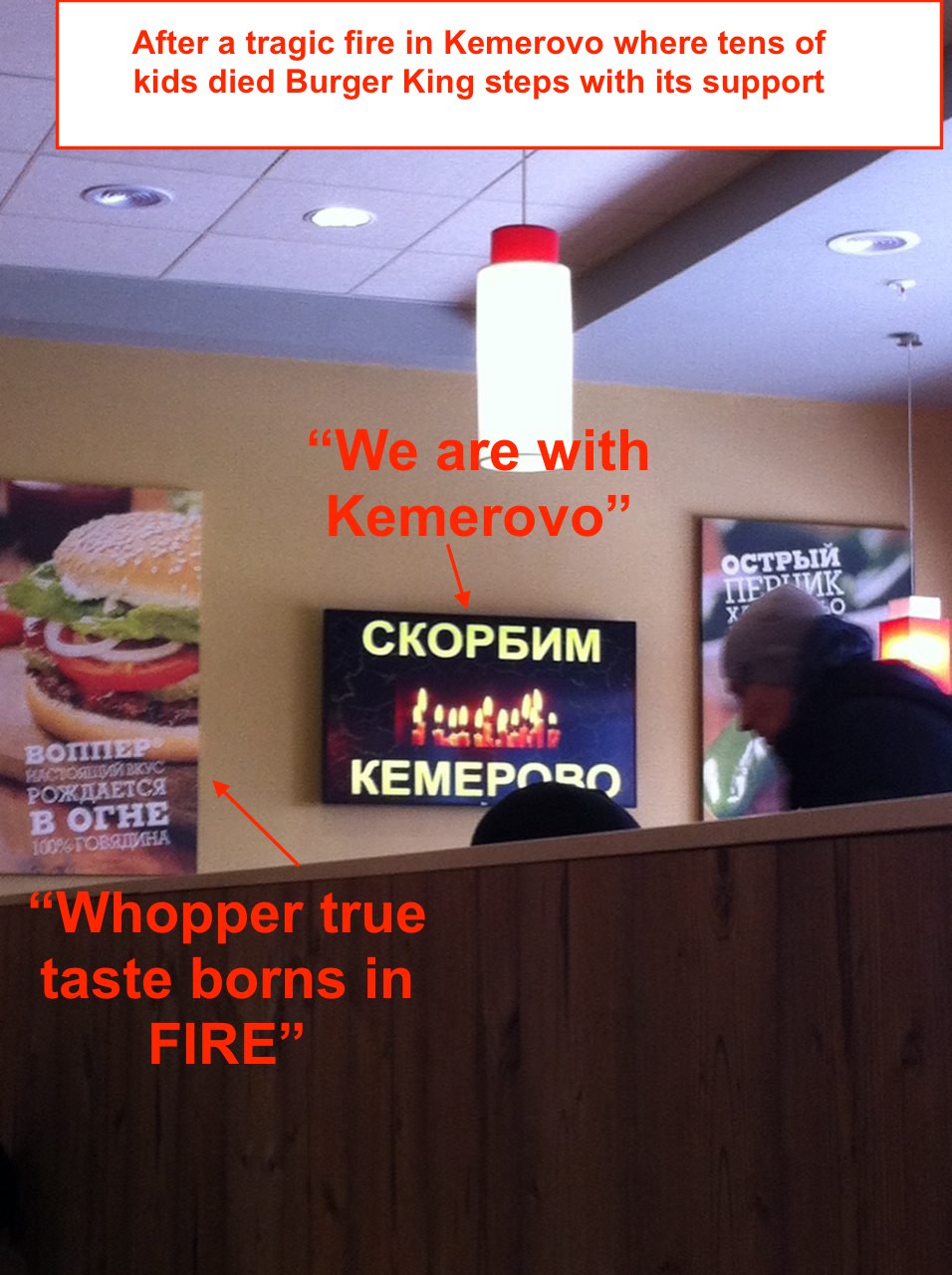 Talking about unethical marketing here is what Burger King Russia did. They placed “We are sad with Kemerovo (city where fire happened)” however they also placed those near the “Whopper – true taste borns in FIRE” and 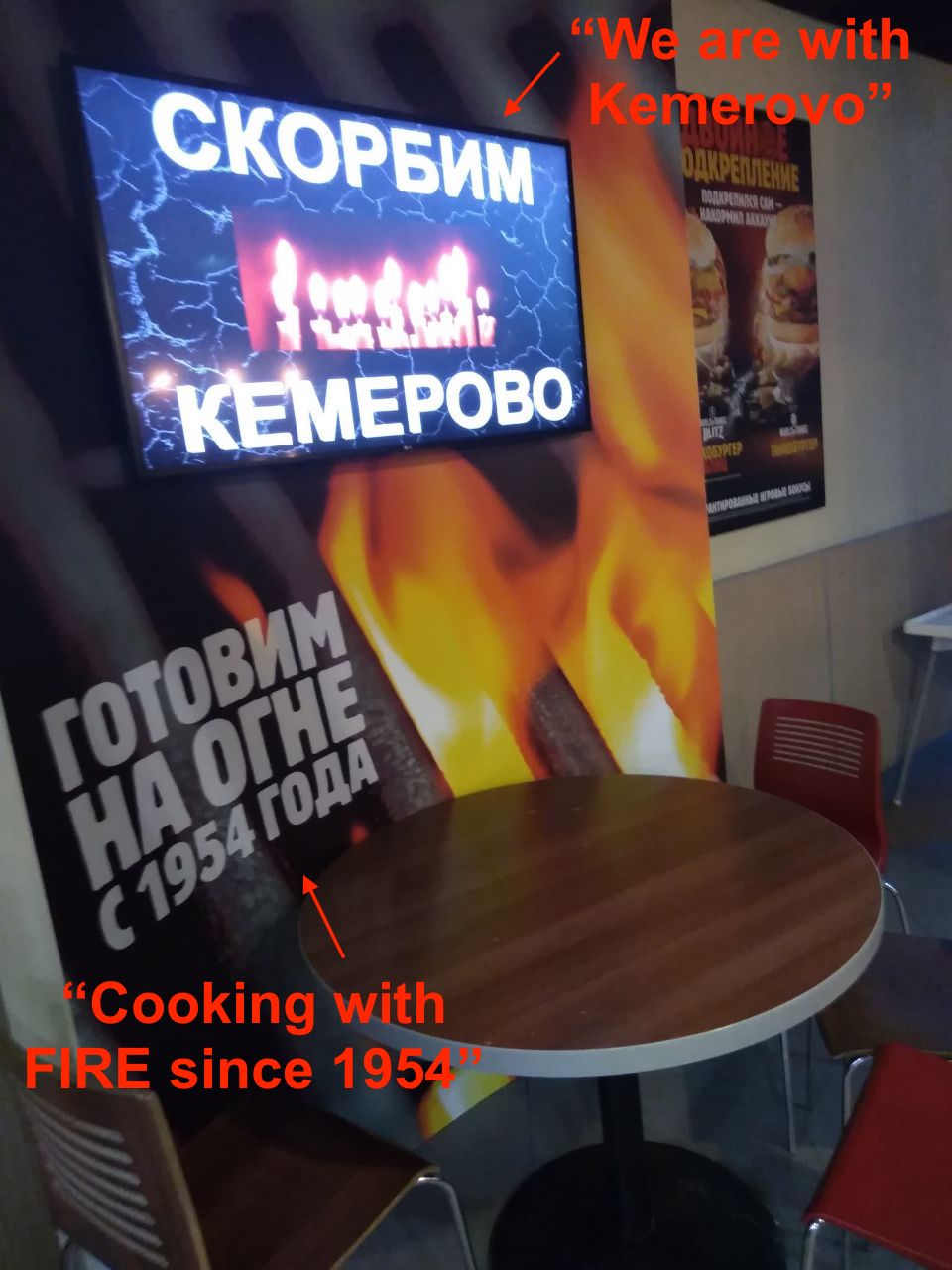 “Cooking on FIRE since 1954”. Then of course people started posting those on social media. Burger King pretty well could do this on purpose expecting the viral spread of those pictures and their brand mentioned, since they are known for dirty marketing tricks in Russia before. Well, they achieved the result , but how nice is that? 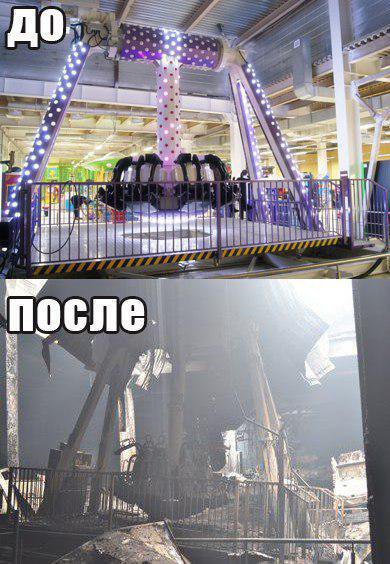 And again speaking about the fire – here are the photos of “Before” and “After” areas. Most of fire happened on the fourth floor of the mall. 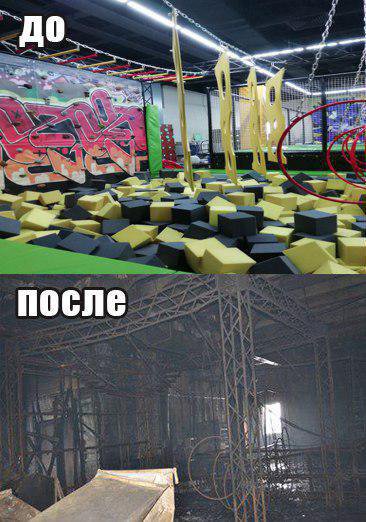 It had a movie cinema and a children playground area. 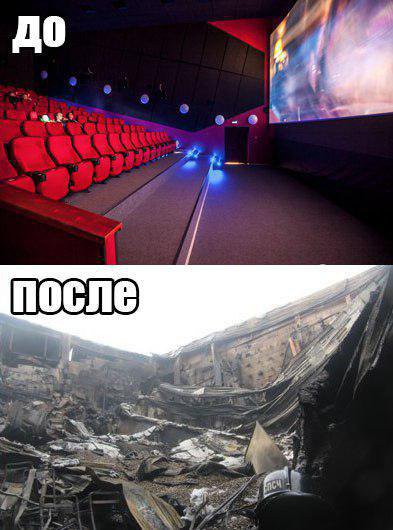 You can see the aftermath. 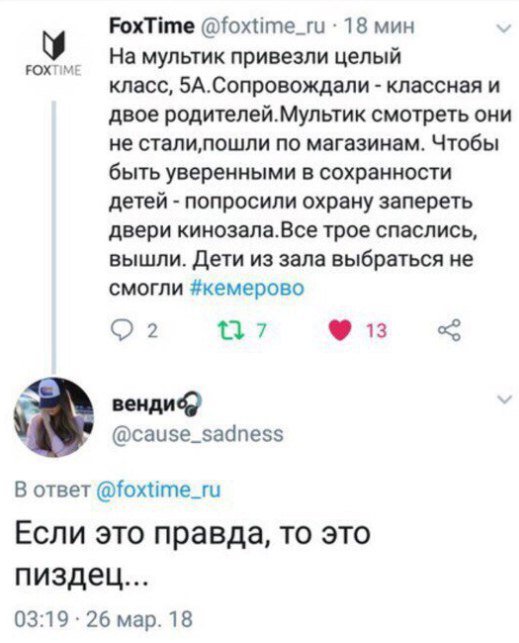 According to this witness there was a whole class of five graders came to see a movie cartoon to the theater in the mall. Their teacher and chaperones didn’t want to watch it and went shopping, asked the guard to lock the doors so that kids stay inside. Nobody survived.

They say that: – over 70 dead – Two firemen on duty died – 200 animals burned inside the cages in a petting zoo inside the mall.

Here is couple of the hearbreaking videos from the fire, warning first one is graphic:

People tried to escape in any possible way. Since the exits were locked. According to this pal – he is a boy actually he survived broke a rib or two and was placed into artificial coma in a hospital (as far as it was posted).

More videos from the mall on the next page: