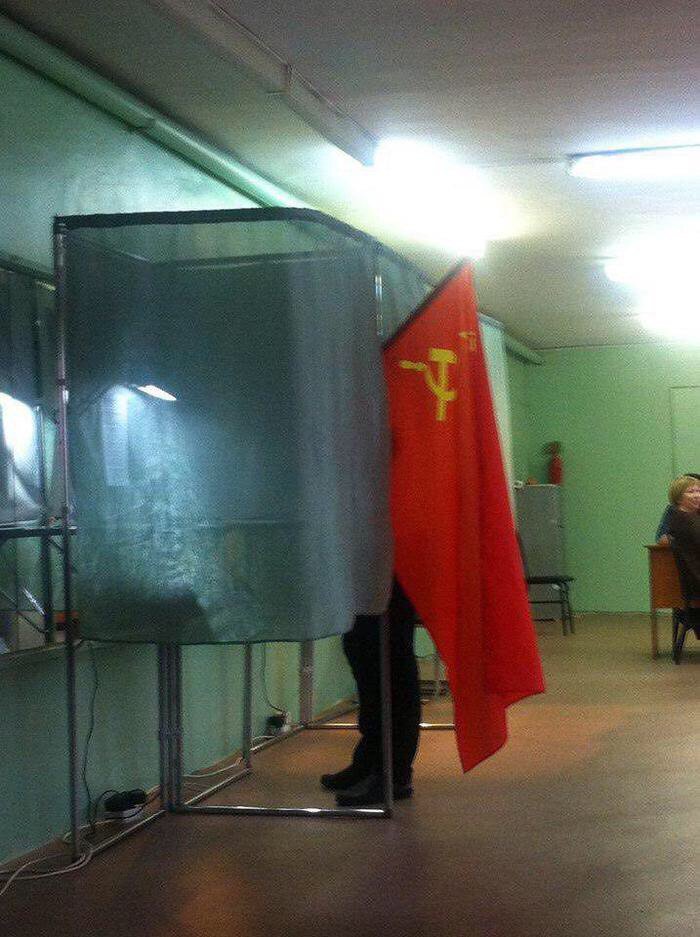 Today there was an election day in Russia. Sort of a president have to be elected today. However many call it elections with no real alternative to Vladimir. Because of this authorities sort of were afraid not much of people would arrive to the elections. For this they organized different crazy attractions for people to attend election stations. Here is a selection of most weird occassions. 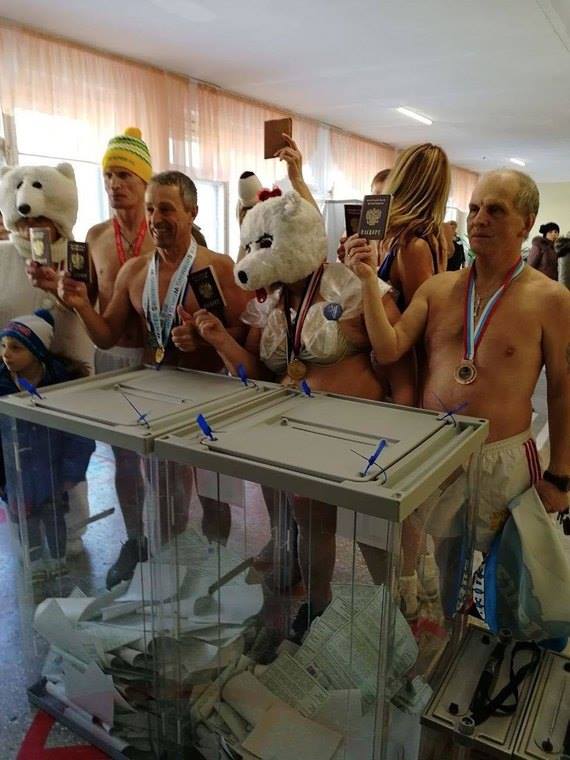 Some places had picturesque visitors attending. Like semi naked sportsmen. Free food for the voters (in some places). 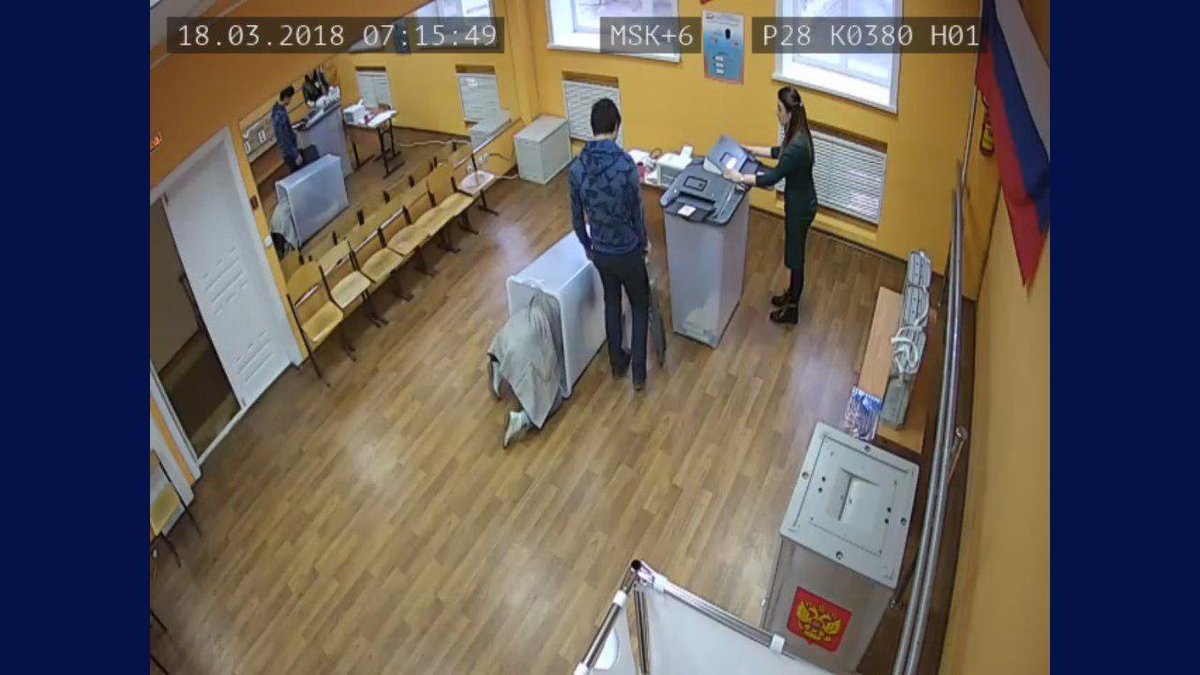 Some time ago Russian authorities installed webcams on all the polling stations. And thanks to this some really weird photos are available today. Like, what this woman is doing inside the ballot box? 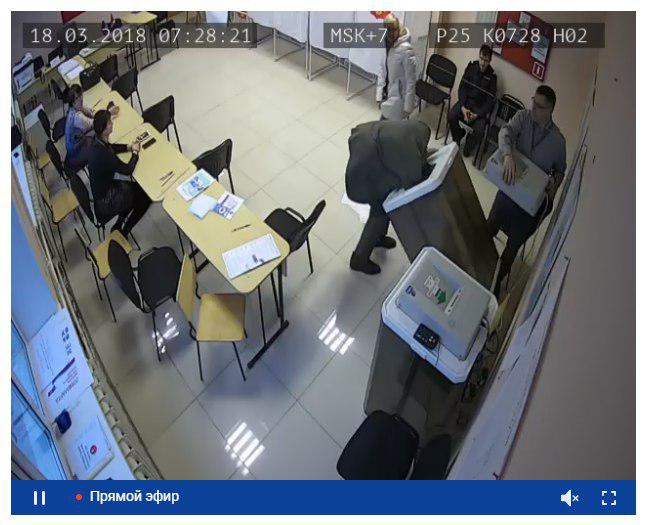 Another dude stuck in the ballot box. 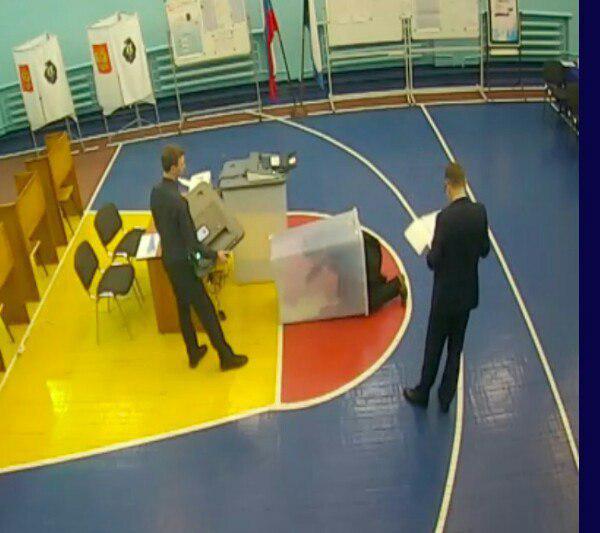 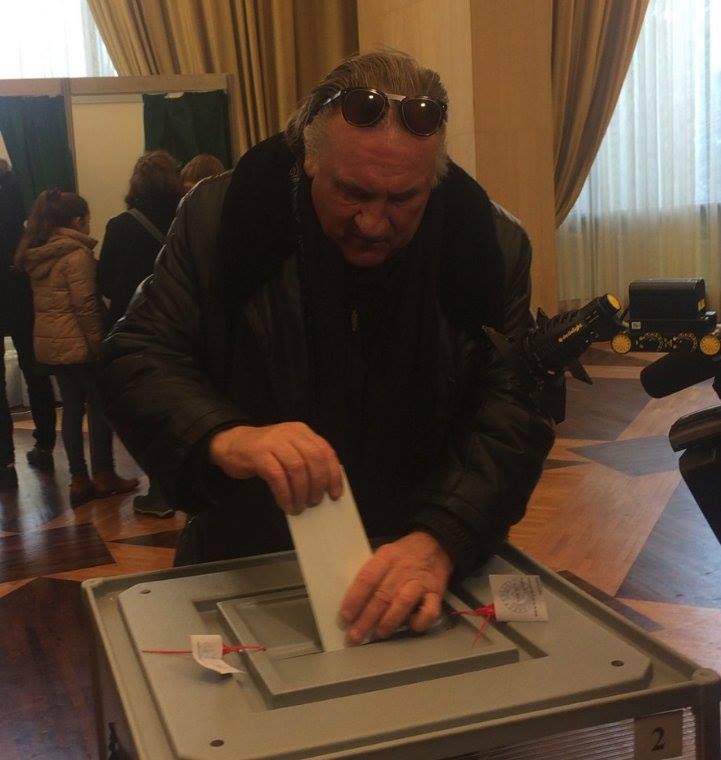 Gerard Depardieu, French award winning actor got Russian passport too, so he arrived to vote as well. Another weird webcam from a voting station. Now in Chechnya, Russia. Some weirdos arrived to vote too. Like dressed in a rocket suit. 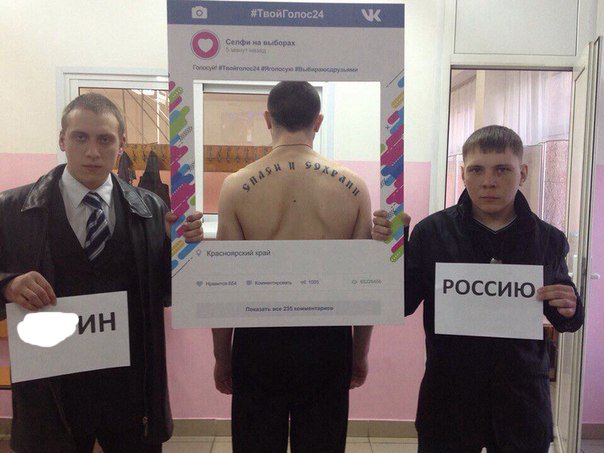 Also they installed sort of photo templates to post a photo after a vote in a social media. And some places got really weird attractions, like Masha and the bear or.. Or simply sleeping when nobody comes. Some didn’t want to get caught on camera so they got creative how to block the view. 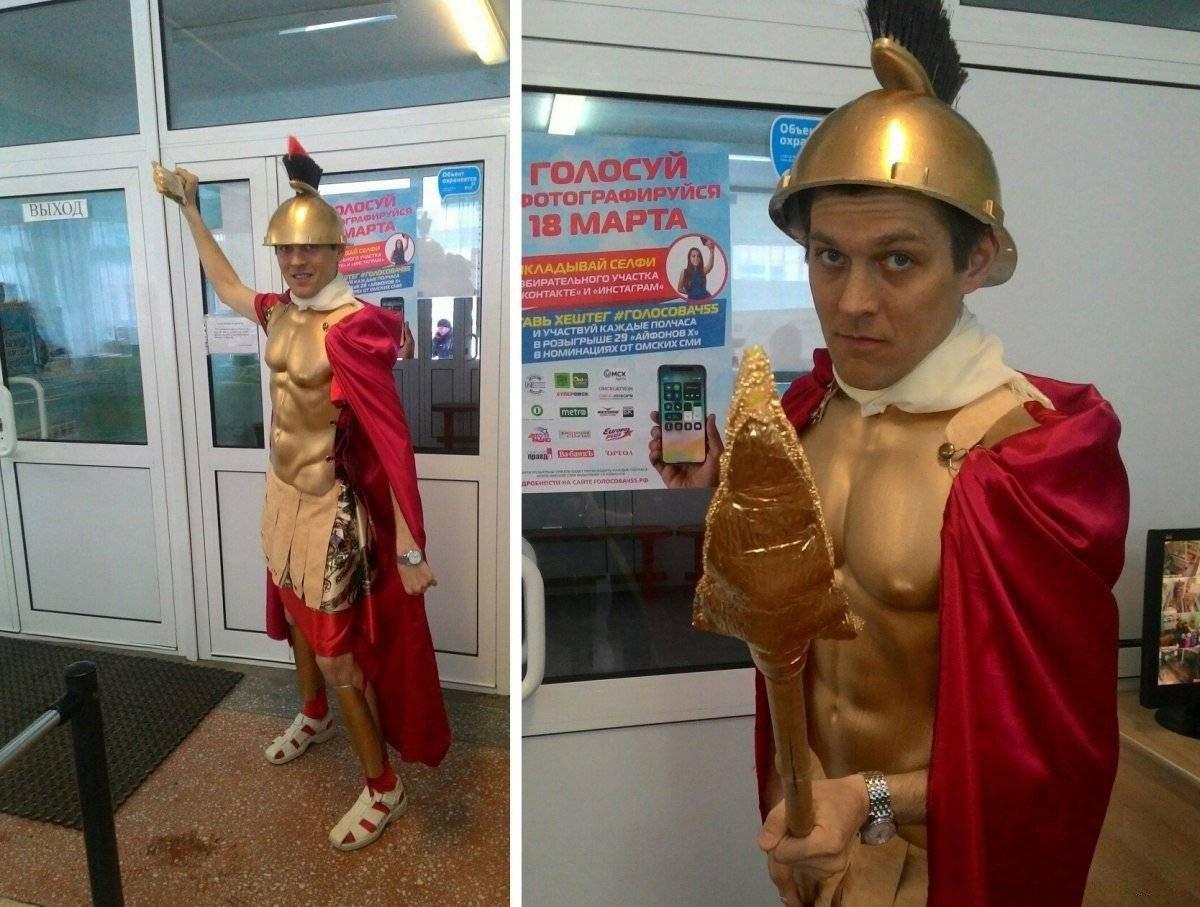 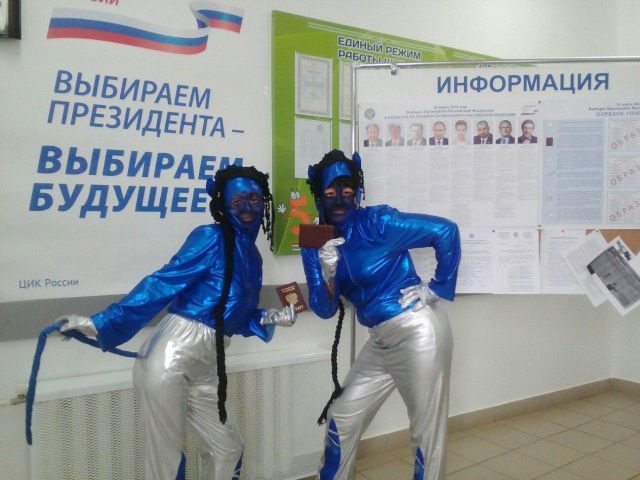 And the winner is “John Snow, King of the North”.