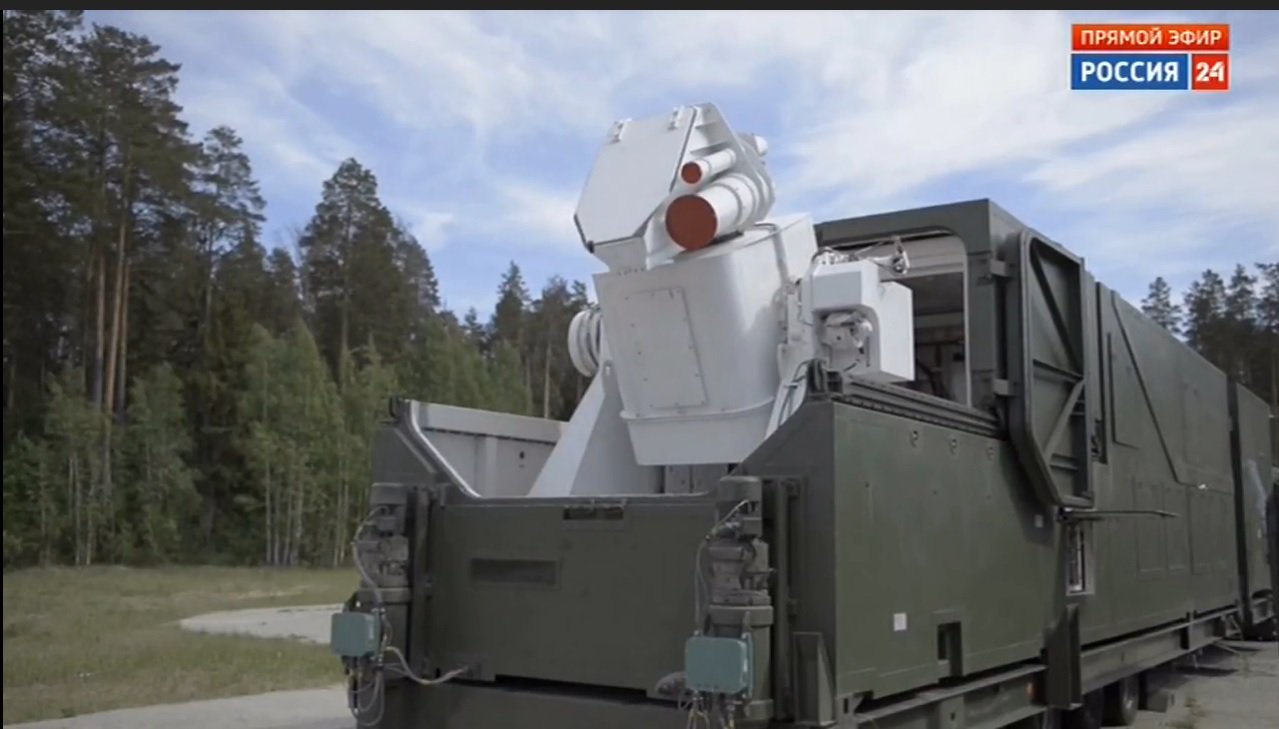 Today Vladimir Putin announced a few newest weapons and some of them look like they are straight out of Sci-Fi movie. How about a cruise missile with a nuclear engine that can go around in circles above the Earth surface and avoid all anti-missile systems? This would be this first one, and here is the video:

1. You can hear Vladimir commenting on the background “This is how it avoids the anti-missile defense”. They claim that this new cruise missile has a nuclear (sic!) engine and can stay unlimited time in the airspace, also quote: “can maneuver unlimitely long time”. As you can see in the end of the video its approaches the continent of the North America from some unexpected angle (from the South).

2. Now the second thing – unmanned underwater robots that can carry charges to wherever needed. They also said to have nuclear engines. Take a look at the video:
[videojs mp4=”http://englishrussia.com/video/newestweapon2.mp4″ preload=”true”]
By the way you can hear Vladimir coughing or gulping on the background when watching the video. On the last scene it seems that those unmanned drones deliver their bomb again to the North American continent, now to its Northern part.

3. Next one is a supersonic missile delivery system that can quote “deliver missiles to the needed point in just a matter of the seconds”. Here is a video demonstration:
[videojs mp4=”http://englishrussia.com/video/newestweapon3.mp4″ preload=”true”]
They say that it can reach the speeds of 20 mach (which is truly unbelievable and exceeds third space speed that is enough for a rocket to leave the Solar system). Again the video was shown in full silence of the audience.

4. Now the huge, actually the biggest at the moment ballistic missile “Sarmat” which weighs roughly 200 tons and again claimed to be invincible for the modern anti-aircraft and anti-missile systems.
[videojs mp4=”http://englishrussia.com/video/newestweapon4.mp4″ preload=”true”]
On the video presentation it can be seen how it can circle around the Earth and again come to the other continents from a surprisingly weird angles.

5. And the last but not least are the laser canons that are according to Vladimir are being shipped to the army since the last year already. Here is a short video:
[videojs mp4=”http://englishrussia.com/video/newestweapon5.mp4″ preload=”true”]

According to the experts those are pretty darn extreme announcements which might power up new era of armaments race and also make a lot of buck to the competing armaments providers.
Also some say this might make useless all previous “anti missile defense” systems currently being used in the world.