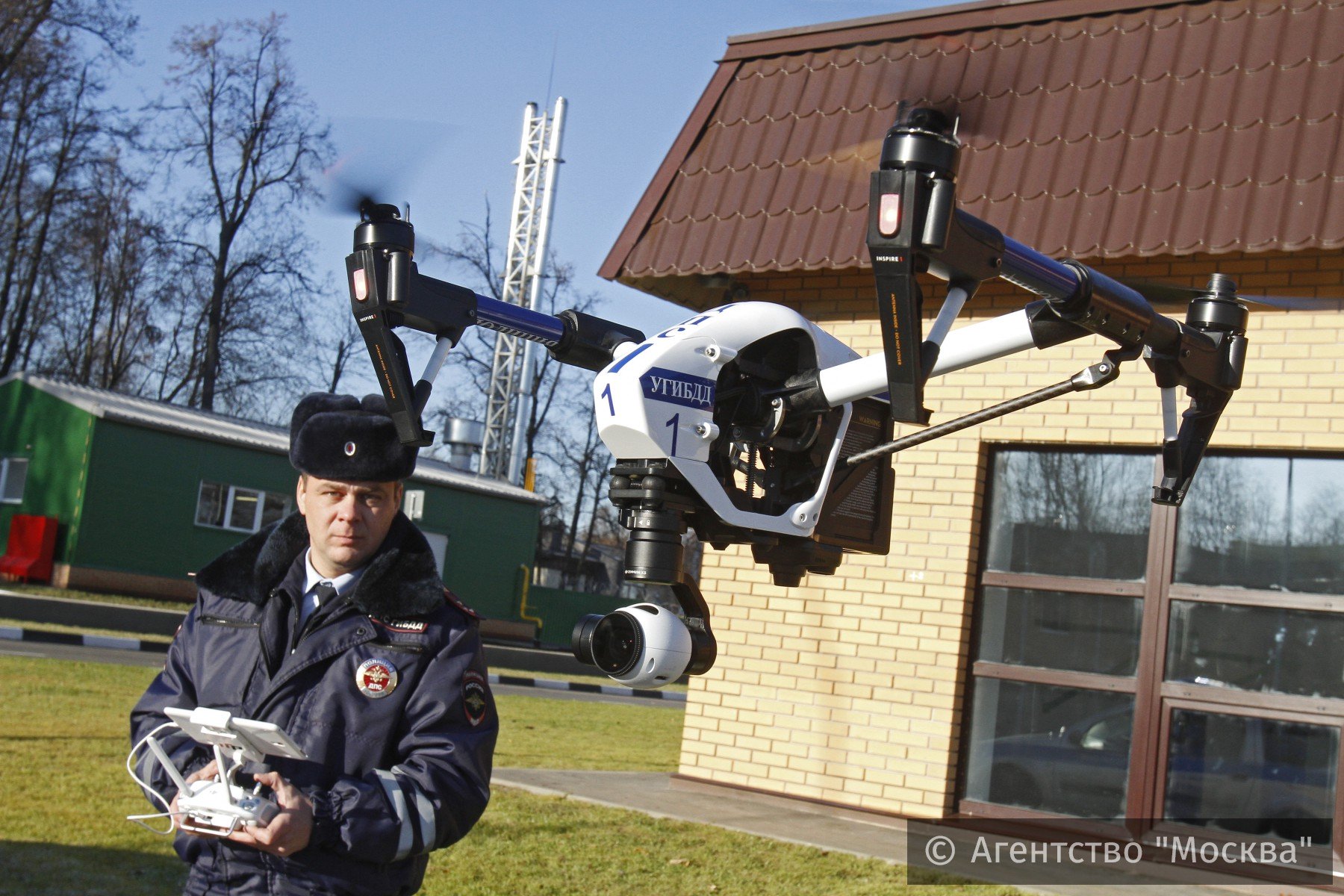 So this is the era we live in: more and more Police units across Russia are getting equipped with different sort of remotedly controlled drones to spy on the drivers. 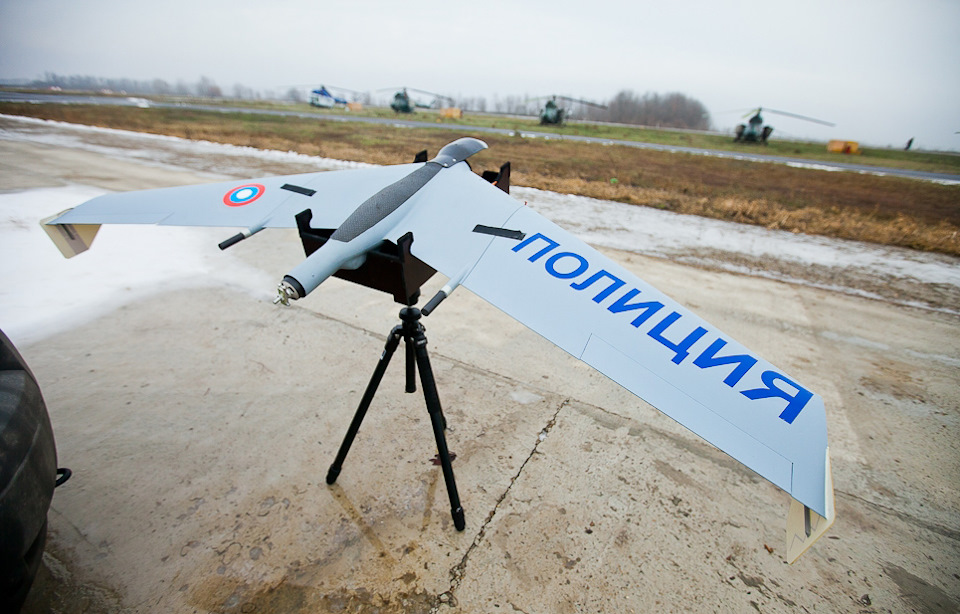 The drones are coming in two main forms – like small planes with “Police” sign on their wings.

Or the “copter” style drones. 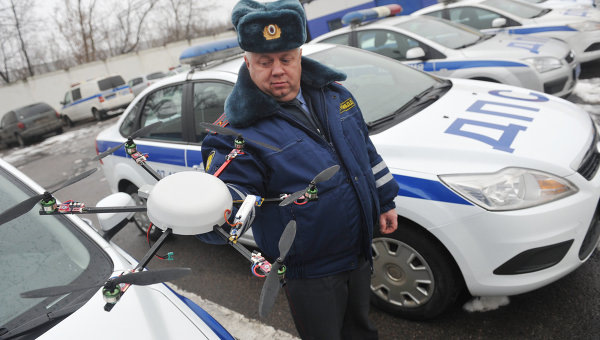 Which have four or six propellers. All of those are very mobile and can be transported to a place needed, like a place on a highway, assembled and launched. 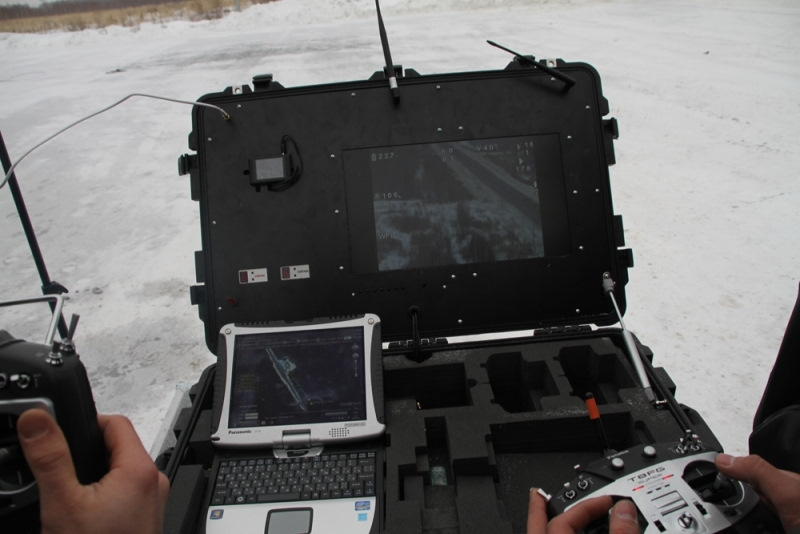 Later they can control it with a remote. 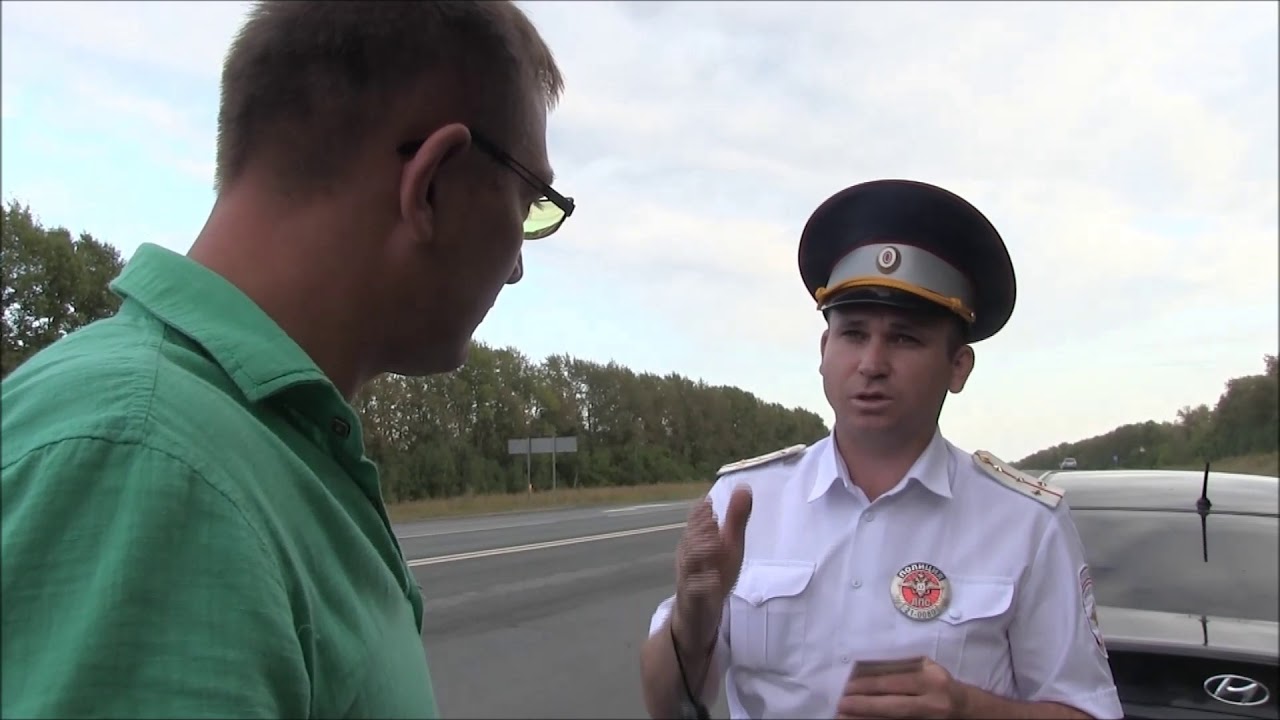 Drivers are shocked being fined on a fact that a spy drone checked their speed or if they broke out of their lane where they shouldn’t.

“This thing appeared behind me and followed all way thru the bridge, like three or four minutes”, recalls one driver.

“They fined me because of the copter drone who appeared out of nowhere and later I got stopped by police”.

These are some of the reviews people share online. The technology is fast and very effective. Here is a short video depicting one of the drones: More and more patrol cars are got equipped with those. Like the joke goes “When I wrote 1984 I meant it to be a fantasy, not a freaking manual”, George Orwell.