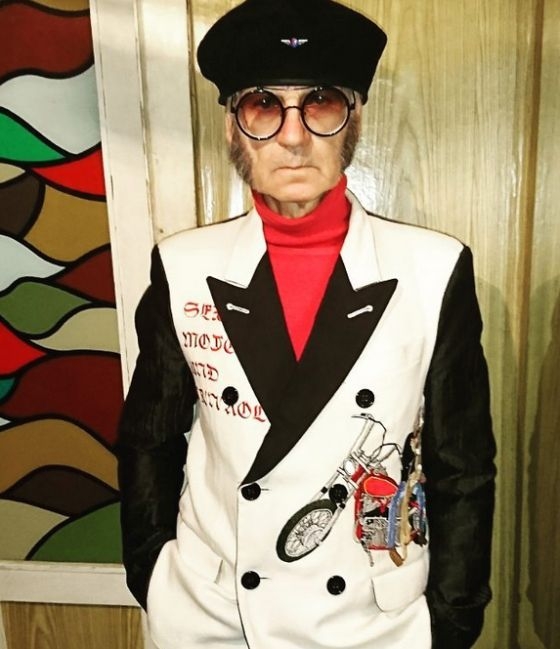 This Dedushka (grandad, as opposed to “Babushka” – grandmother) lives in Khabarovsk and is considered to be a local landmark for dressing in style each day while he is cruising through this Far Eastern Russian city. After surviving cancer he decided that life is too short to waste and started doing whatever he liked, including wearing clothes that appealed to him and were not just a social norm. Let’s take a look at a few of his other looks.