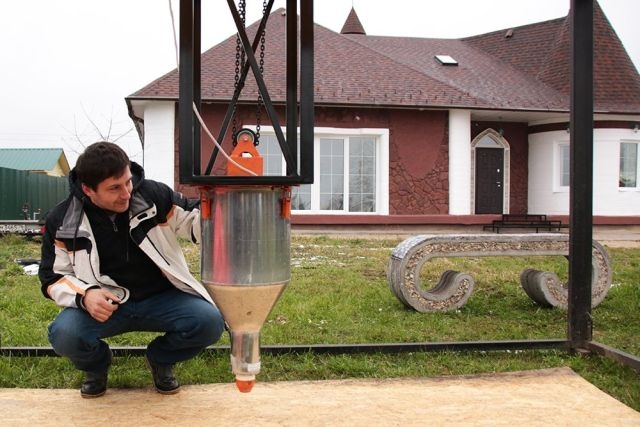 First in Russia (and they claim in Europe as well) 3-D printed house appeared in Yaroslavl city. It took just one month to print it! Then some decoration and roof was added to make it look like a normal house. The house is already connected to all lines such as water pipes and electricity. It is certified and soon be placed into the registry of Russian properties. This is how they built it on a huge printer that pours concrete. It’s being controlled by a laptop computer. The developers of the printer are a company from Yaroslavl. They say their method cuts down the time needed to build a house a lot. Already some Russian innovation centers are interested in ordering houses from this 3D printing company to be built. So they plan to build or “print” another house pretty soon.