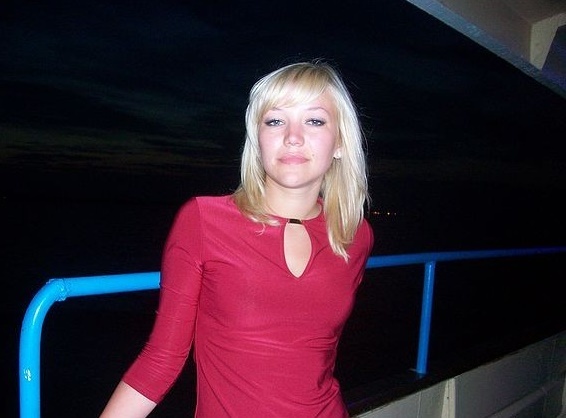 Svetlana Alexeenko is considered to be the last person who was born in Pripyat, place where nuclear power plant exploded. She was born April 26th, 1986, ten hours after the nuclear accident happened there. 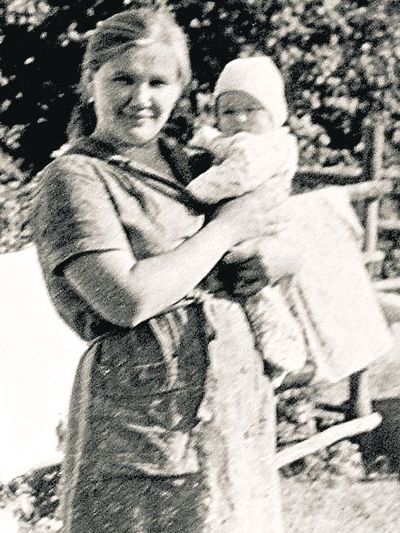 She didn’t stay long in Chernobyl. After the lunch same day all hospital was evacuated away from Pripyat to… Chernobyl town. Here you can see her with her mother Valentina. 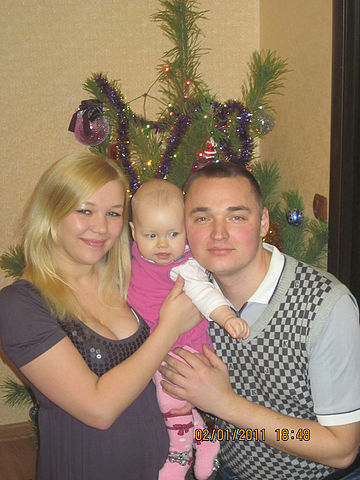 At this moment Svetlana is thirty one year old. She is married and gave a birth to two healthy children. 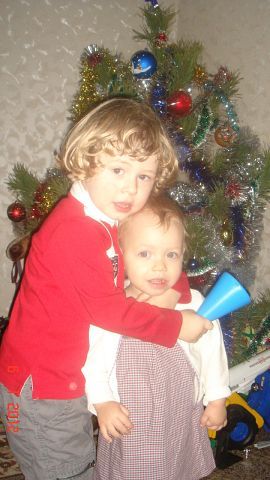 7 thoughts on “Svetlana Last Person Who Was Born in Pripyat”