In late USSR there were youngsters who wanted to look different, even it was formally banned to differ from others. You could be easily getting a compulsory haircut in school if your hair was too long and you was a boy, and coming at school dressed like somebody on these photos would make you a target for sure. However, no matter how high were the risks kids were killing it with their looks. 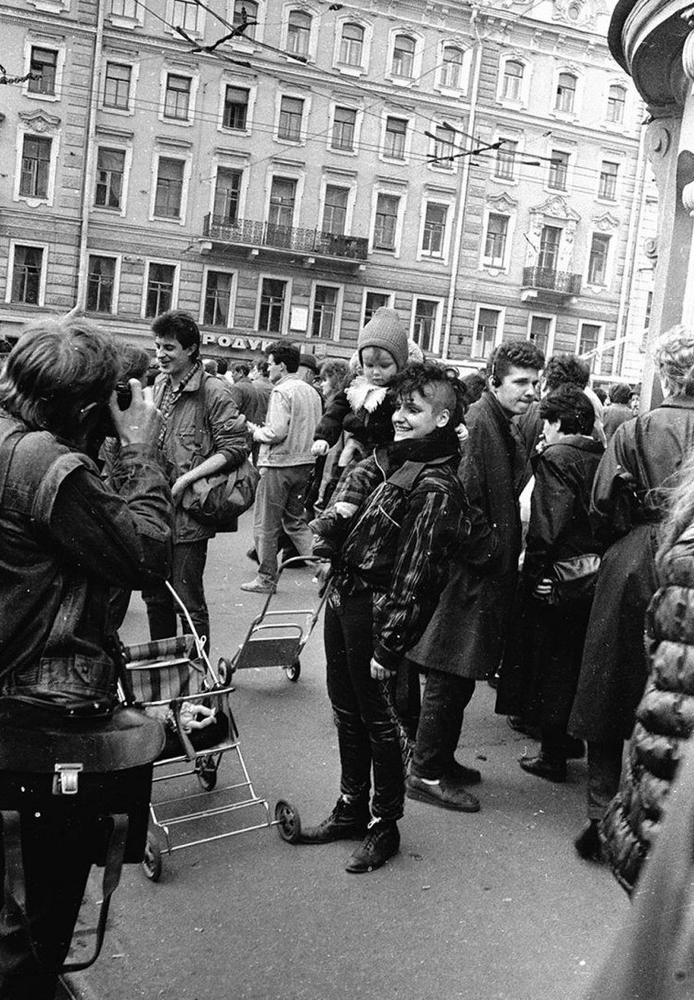 However there was a whole variety of different Soviet underground counter culture teams. Some were metal heads, some rappers, bikers etc. And here is some comprehensive selection of those people caught on camera.