Most of the Soviet collective farms were turned into private farms and then sold by parts or stay abandoned now. This farm is different. It was turned into a corporation as well but it wasn’t neglected. It became a leading farming unit in its region and started providing its people with socialistic dream conditions. It’s name is “Soviet Farm of Vladimir Lenin”. This is how Soviet Farm of Vladimir Lenin lives in year 2017. During summers it’s the biggest producer of strawberries. They collected over 1,000 tons last year. Next would be apples in autumn. And here is the farm leader who wants to build and builds socialism in one local town. Here is an entrance to his farm. This is how it looks inside. Multi storeyed apartment houses for the workers, giving free or for very cheap price. This Disney style building is a kindergarten building he built for his people. Here how it looks in winter. 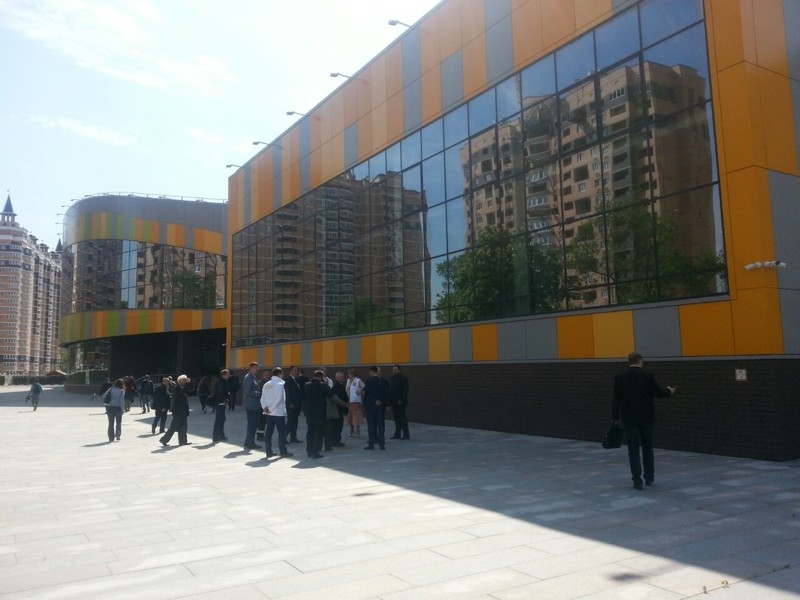 New school was built for the kids.