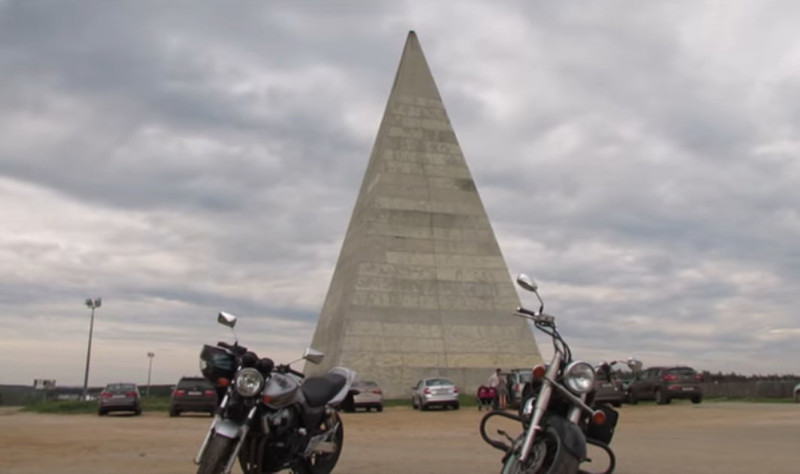 Couple days ago in result of strong wind Moscow landmark known as “Golod Pyramide” collapsed. This moment was captured on video. 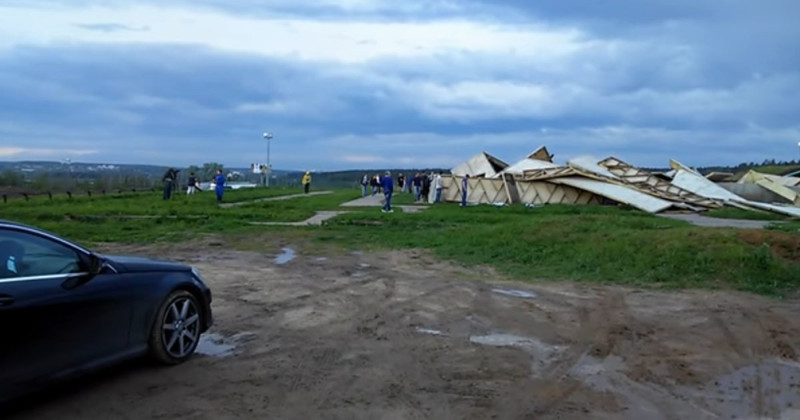 The pyramid was built in 1999 by an esoteric enthusiast Alexander Golod. It’s said he produced numerous other pyramids made on order to different Russian cities. He believed they act as “harmonization of space” devices.

Here is a video of it’s collapse:

They say it happened right after a shamanistic ritual ended in the pyramid. All participants exited the structure, the last one locked the door and same moment pyramid collapses.