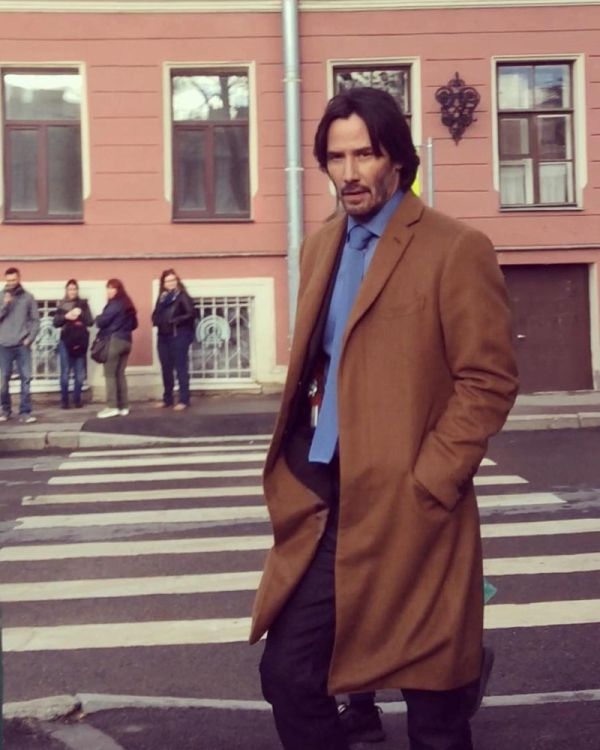 He took a stroll around the town. Was making photos with fans and giving away autographs. It’s said that only four days take him to finish filming in Russia. Looks like even in St.Petersburg he still shares his personal “I am not interested of what’s around me” style.