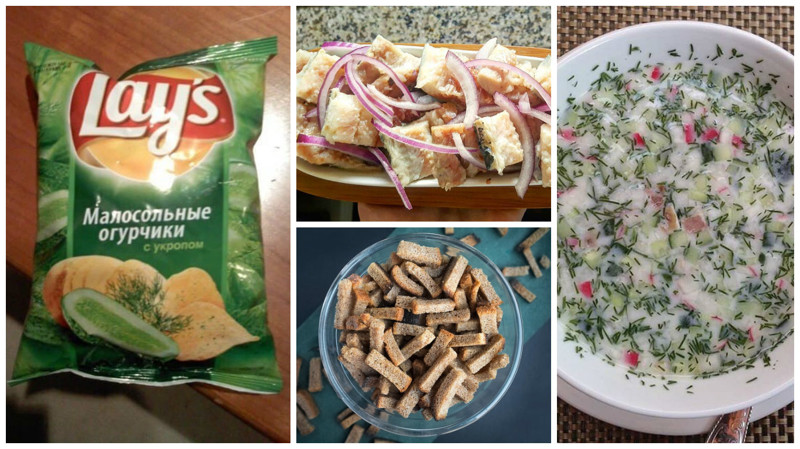 This is a small selection of eight traditional Russian fast food snacks that you probably won’t find elsewhere, and that’s a big pity, as they could be easily appreciated and enjoyed by people of many other nations. 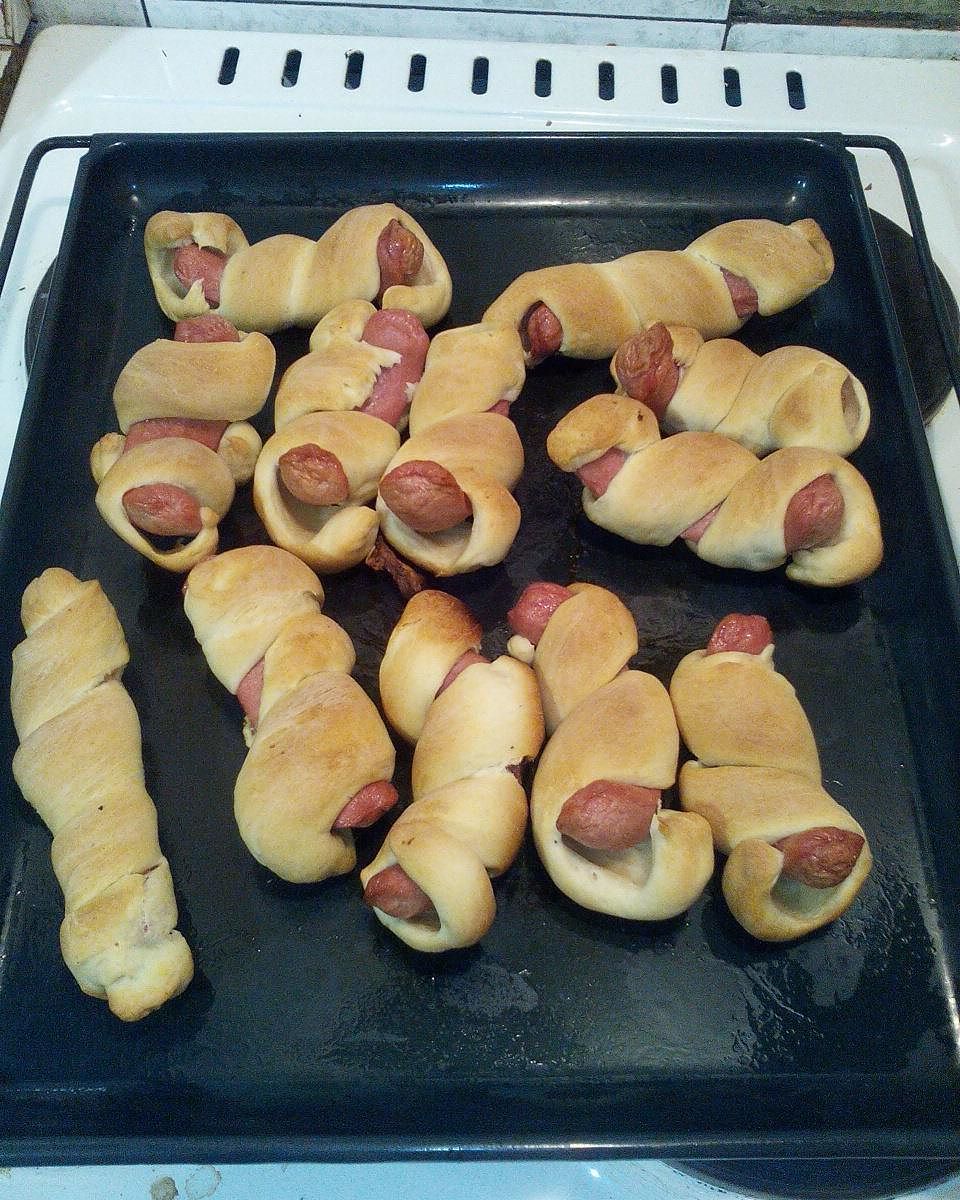 First – sausage rolls. We realize that these can sometimes be bought elsewhere besides Russia, but still they have not spread worldwide. 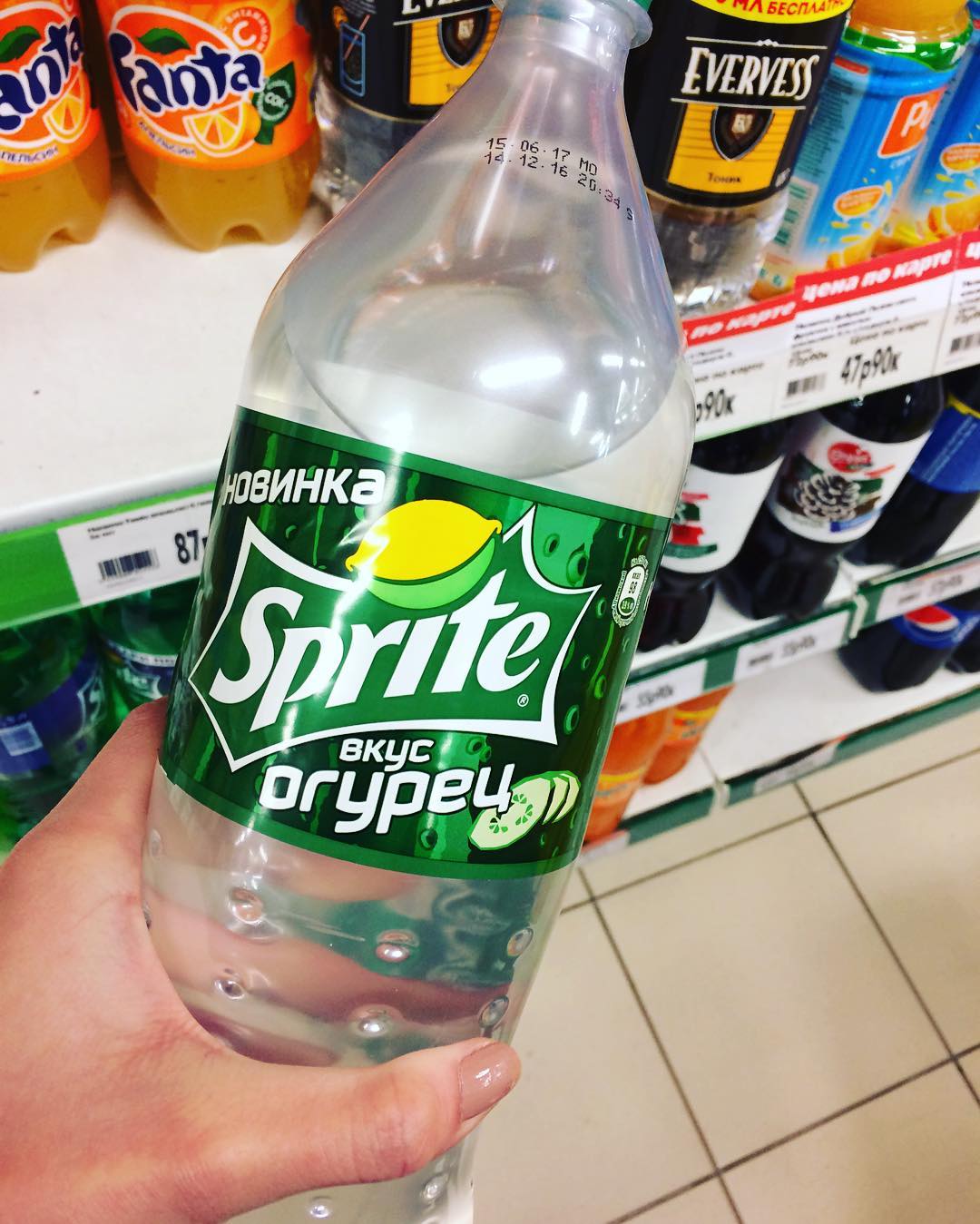 Second – cucumber flavoured Sprite drink. Would you dare to try this one? We are still puzzled why they choose cucumber to use as a local Sprite flavour in Russia. Russian people aren’t really fans of cucumbers in any way, if they are not in the form of pickles, of course. 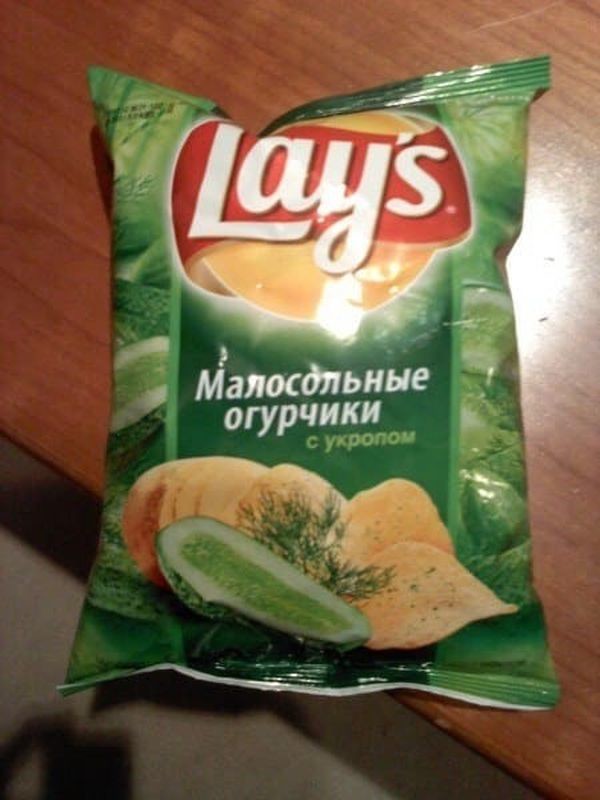 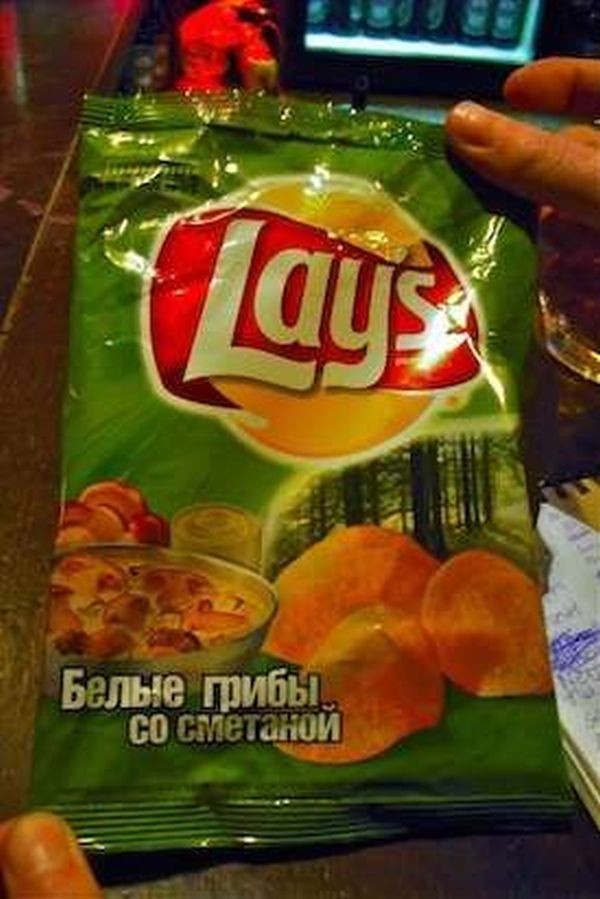 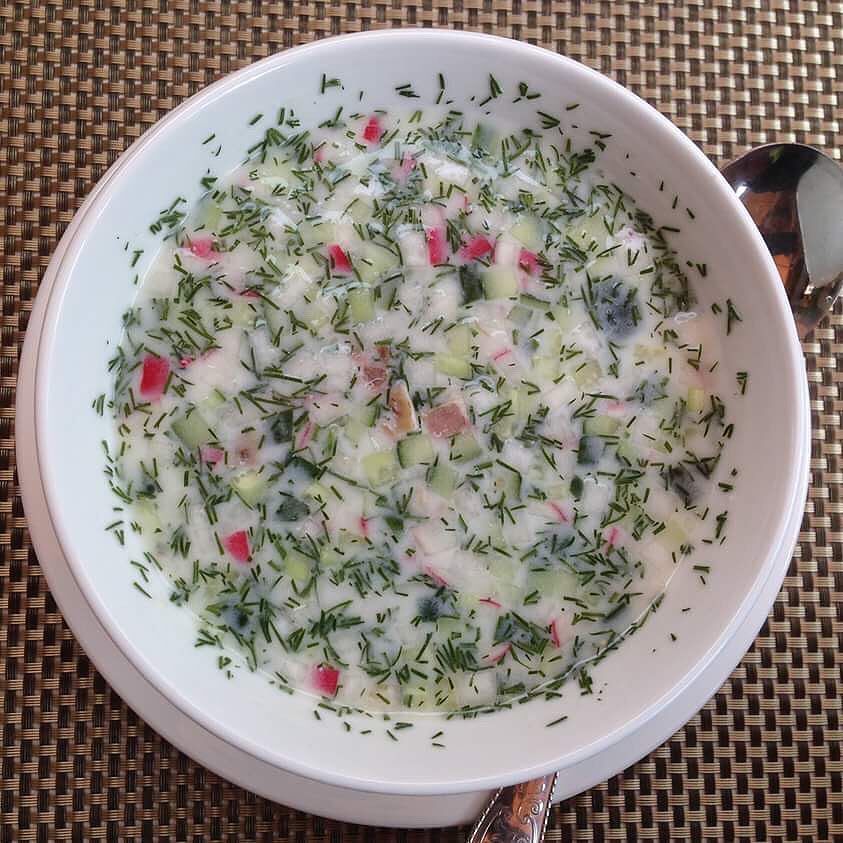 Five – cold Okroshka soup. The okroshka word is derived from the word “kroshit” which means to chop. They say it’s called that because Russian housewives chopped everything they had left and put it into this soup, mainly fresh veggies, sausages, boiled potatoes, sometimes boiled eggs and all of this is then being drowned in fresh kefir or traditional Russian Kvas drink. Served cold, never boiled. 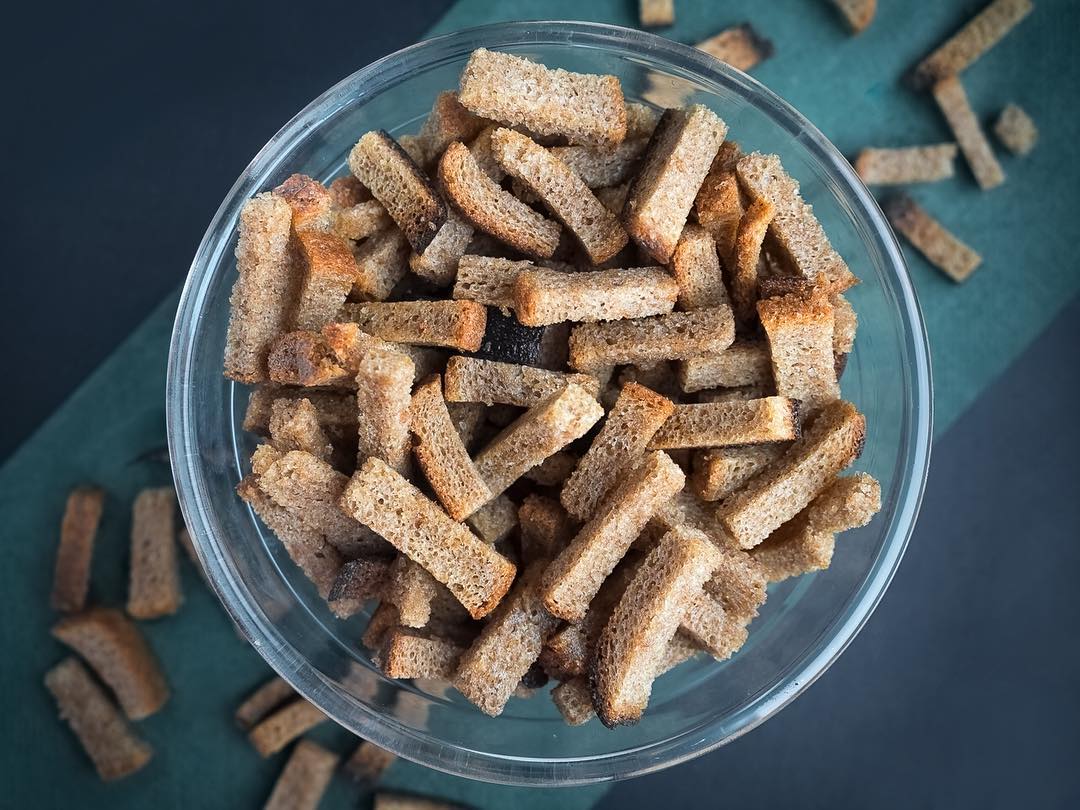 Sixth – rye bread crackers. These were traditionally made from leftovers of rye sourdough bread – the most popular bread in Russia. When the bread becomes too firm and hard to munch on, they chop it into small pieces like in this pic and put into the oven for a while, then sprinkled it with salt. There it turns into a yummy snack. It’s sold everywhere in Russia in small bags, similar to chips or peanuts in plastic bags. Used by many as a beer snack, too. 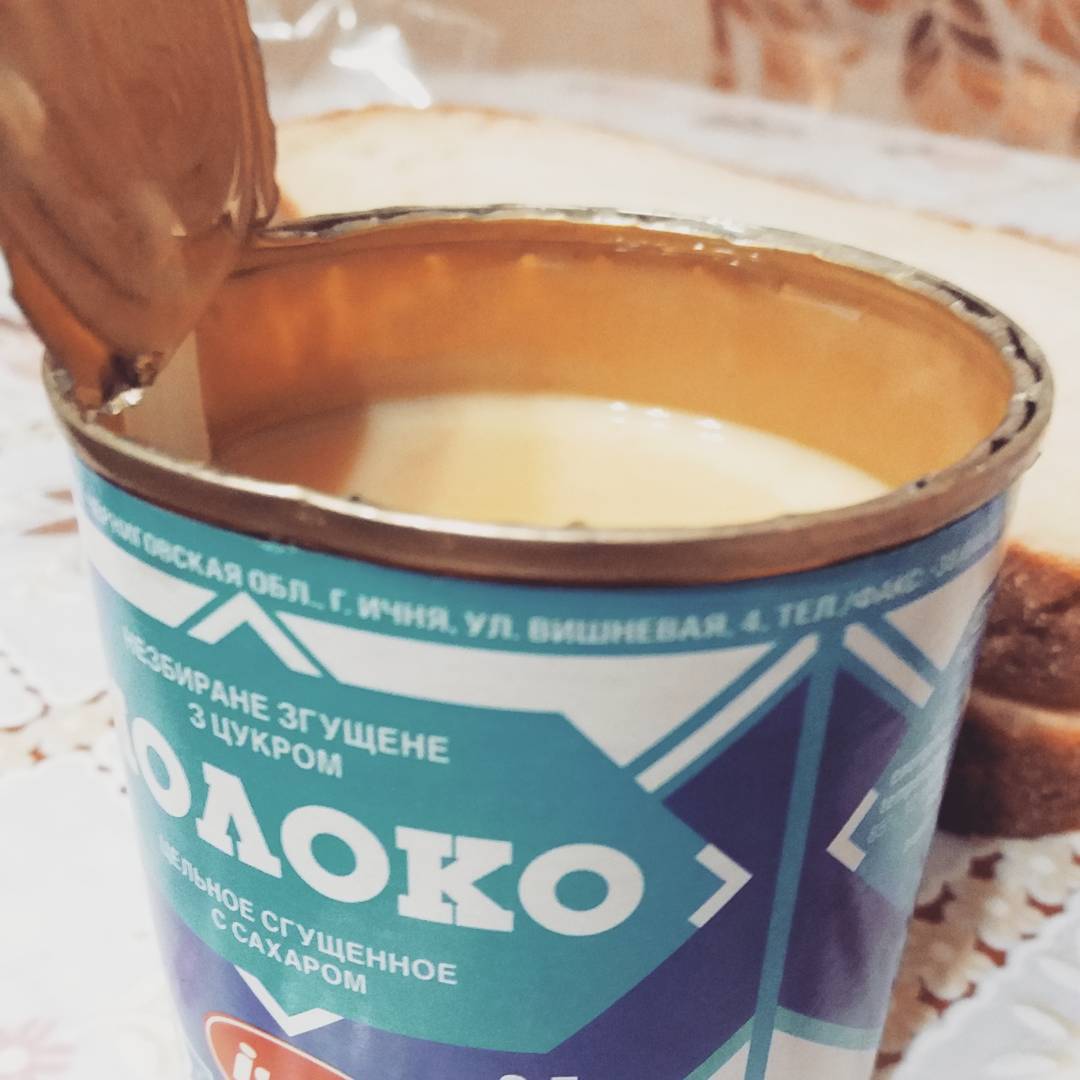 Seventh – a sweet condensed milk – the favourite dessert of millions of Soviet kids. It was probably the most beloved and most affordable sweet treat Soviet kids could get their hands on. Just take a piece of white bread and dip it into it, then eat – yum. 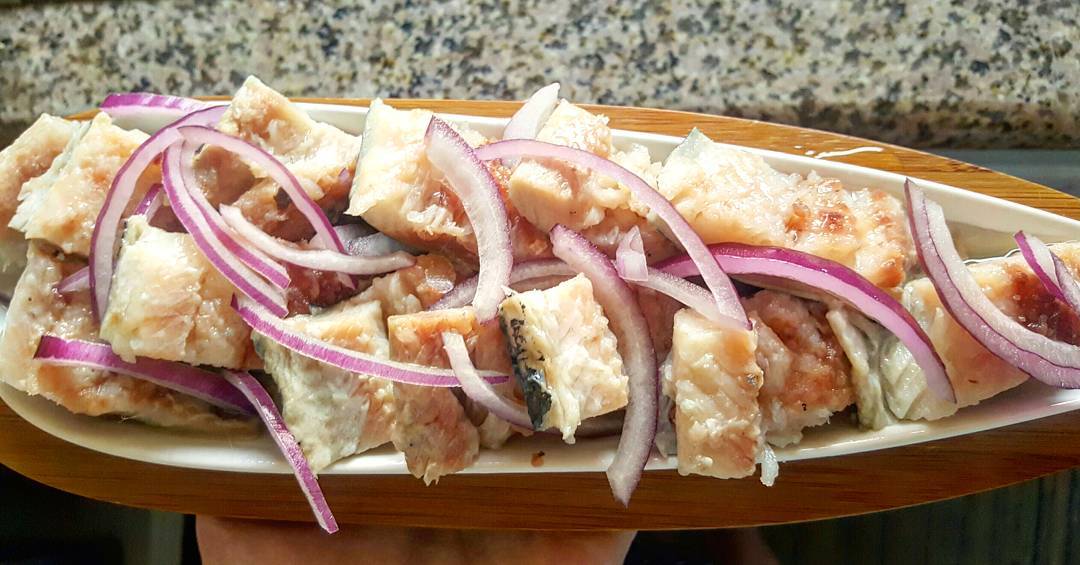 …and eighth – of course a Russian favourite – marinated herring, served with fresh onions. Probably most famous Russian snack that goes with vodka.  Traditionally, there was not any Russian wedding or other big party without big plates of them.
It’s also sold in some Northern Europe countries, but it’s often different there. Finns and Swedes for example, use sweet-salty marinade for their herring, making it taste weird for Russian taste buds, though from the outside it does look like the same dish.

If you instantly felt a craving for something from this collection – just head to your local Russian or Ukrainian deli shop – they probably have all of these and much more.

15 thoughts on “Russian Snacks That Should Probably Be Sold Worldwide”