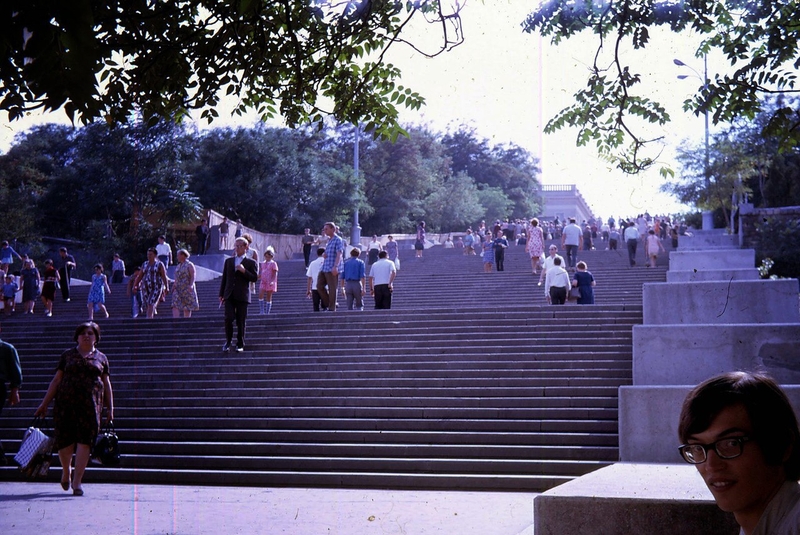 Another set from another foreigner who visited “closed” country Soviet Union in 1968. His main cities of focus were Kiev and Odessa which are Ukraine now, but at time it was a pretty much Russian cities as any other city in USSR. Take a look, some atmospheric photos, and which is nice they are in full color. Also, a reminder, you can click on the photo and it would be opened full size. hope you liked those!

1 thought on “Foreginer visits Kiev and Odessa in 1968”