One Russian man living now in France have found an abandoned LADA dealership there, full of old Russian and Soviet LADAs. More than a dozen of cars stay there untouched.  Pretty interesting find. 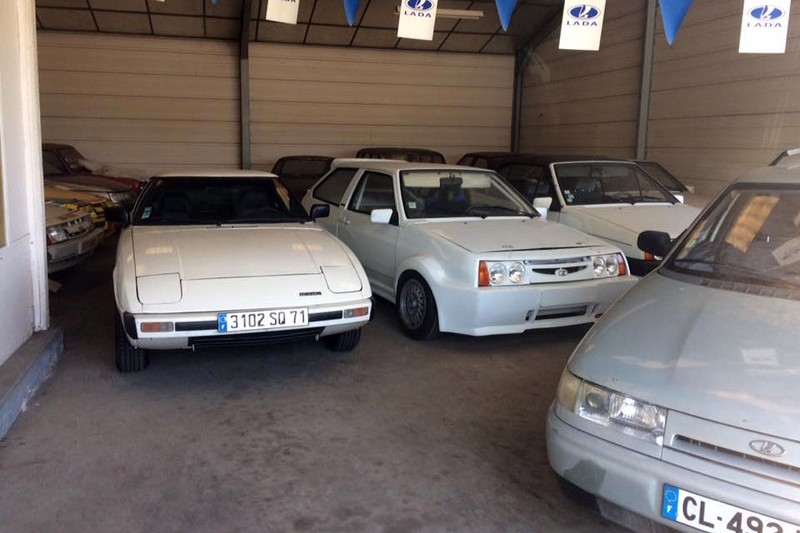 Here are some of those. Many cars have flat tires, some have parts like headlamps stolen. This is a typical late-Soviet era 2109 LADA. It’s not clear when this was abandoned, officially LADA stopped selling cars in France in 2008, but those cars are very much pre-2008. Some are pretty much rusty there.

And Google maps panorama shows that it was abandoned already in 2011.

Hope you liked this one!