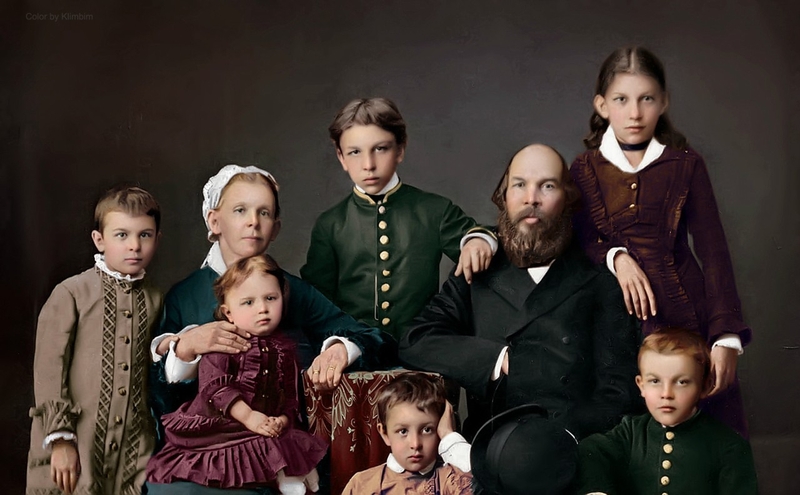 Two days ago it was Lenin’s birthday, so we devote this posting to commemorate him. Those are previously not compiled in one posting color (mostly colorized) photos of Lenin during different periods of his life. Starting with this Lenin’s family photo. Can you spot a Lenin here? The correct answer is at the end of this posting. Let’s see some more. Lenin on a demonstration on the Red Square in Moscow, 1919. Lenin recovering from a wound after assasination attempt. 1918. Moscow. And yes, on the first photo Lenin is in the left down corner!

1 thought on “Lenin in Color”