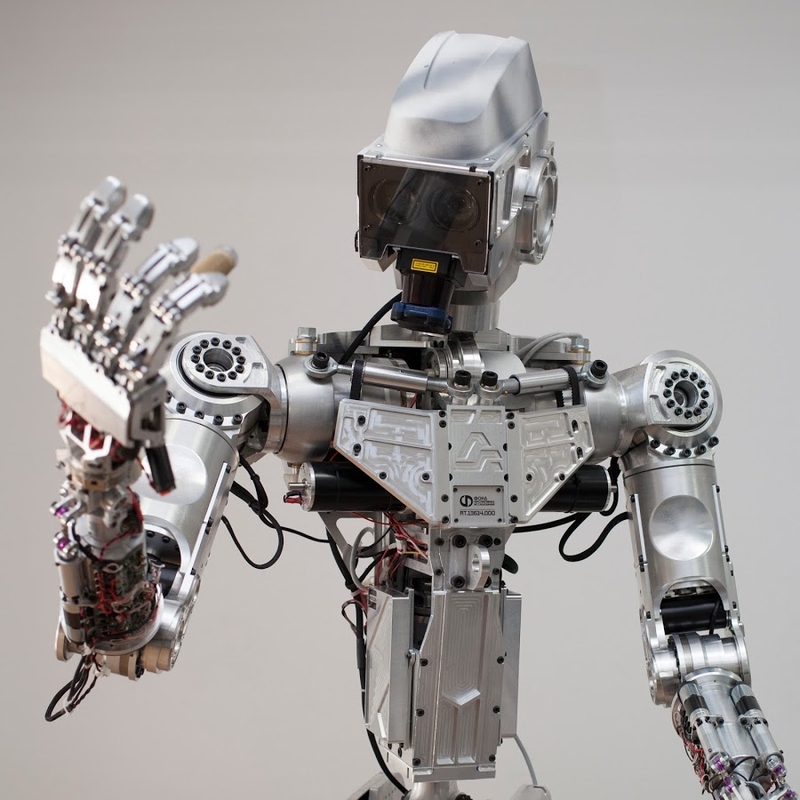 Russian scientists announced that the new Russian spaceship called “Federation” would be piloted by.. a robot. They call him Fyedor. Russian top space engineer Evgeny Mikrin said that Fyedor is going to put first Federation spaceship on the Earth orbit. Â The first planned robot manned mission is in year 2021. Robot Fyedor is already got a working prototype and it can do different tasks including walking, running, climbing and driving cars and also drilling holes. Let’s see some more photos and a video of Fyedor in business: Here are a few Fyedors being tested. Some got legs, some don’t.

And here is a video about Fyedor: 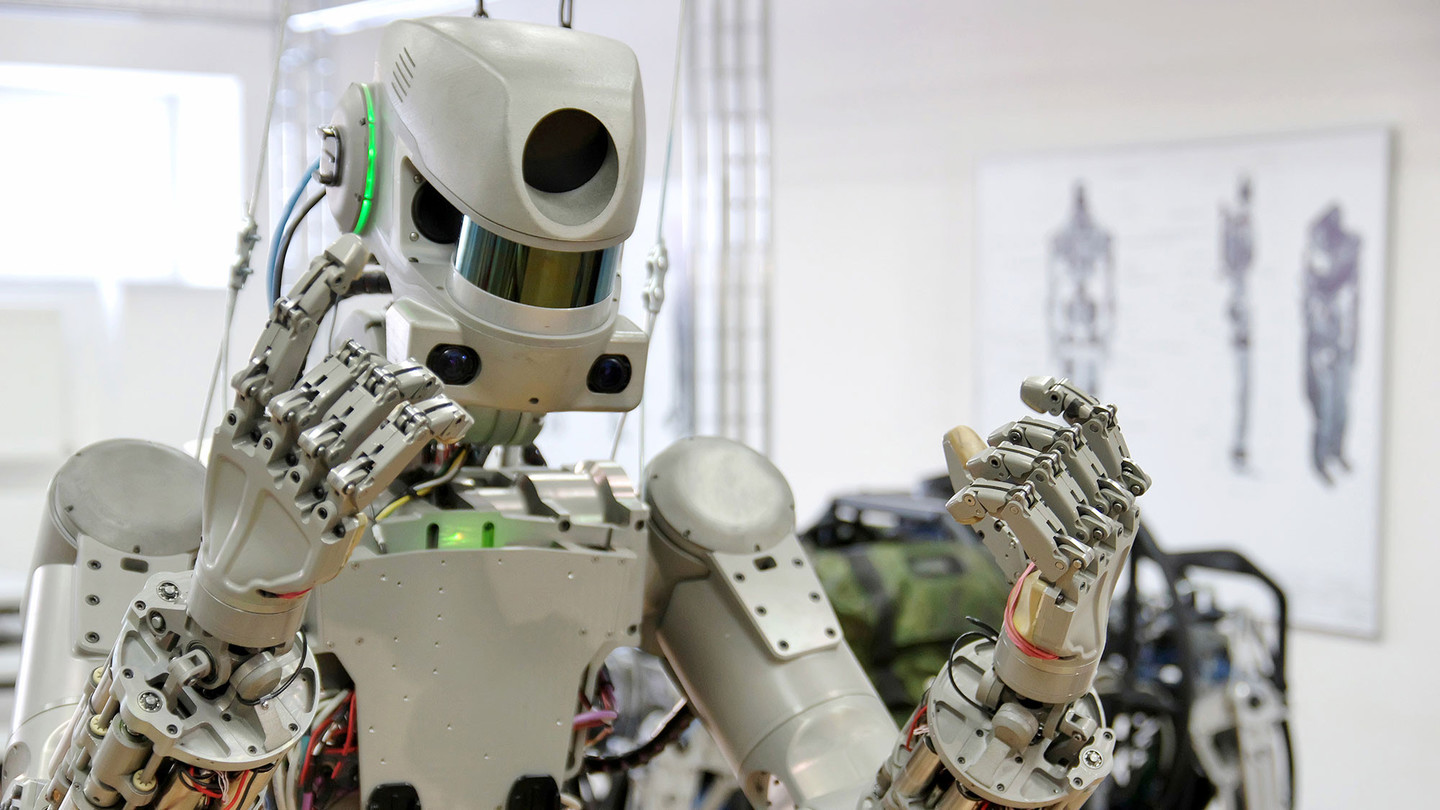 Robot Fyedor is called “Robot Fyedor, cosmonaut assistant”. It can go into outerspace and spend there much more time than a normal person as it doesn’t need oxygen and don’t get exhausted easily.